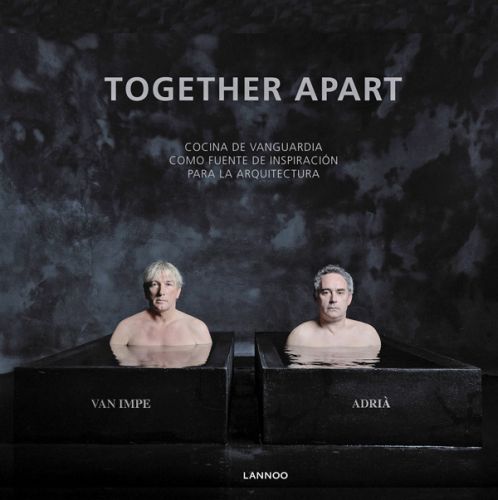 Avant-Garde Cuisine as a Source of Inspiration for Architecture

Amazon UK Book Depository Bookshop UK Hive Waterstones
Log in to add this to your wishlist.
Share This Book...
Full Description
Together Apart gives us new understandings of the role of architecture as a place to live, work and interact with, and as a podium for the arts and attempts to trigger emotions through its innovative architectural photography, its original lay-out and its rich and lyrical language. Text in Spanish. Ferran Adrià i Acosta is one the world's greatest exponents of avant-garde cuisine of our time and the creative genius and engine of the historical restaurant El Bulli which closed its doors in 2012. He describes his cooking as as decontructivist. In 2004, the American magazine Time included him on the list of the 100 most innovative people in the world. He has published several books and gives lectures around the world. On 17 December 2007 the University of Barcelona awarded him an honorary doctorate. He will continue his work in an even more experimental way at the creative centre El Bulli Foundation that opens its doors in 2014. For nearly twenty years now Hedwig Van Impe has shown consistent ways to support and collaborate with artists, curators and architects. At the end of the nineties he commissioned a building to his friend, the remarkable Italian designer and architect Ettore Sottsass. As a self-proclaimed anarchitect he is the author of La Dividida, his latest accomplishment. The building is the result of a cross-fertilisation between himself and Ferran Adria. He developed inspiring and fresh ways of seeing and contextualising contemporary art through his performative sculptures, Statuements, a fusion of the words 'statue' and 'statement', which he has created for many years now. The contemporary aspects in Flemish and Spanish Renaissance art impassion him. In the creative spot, La Dividida, he goes on to formulate new proposals in which different artistic and art related disciplines are mixed, manipulated, reinterpreted etc... in order to imbue them with new meaning.
Specifications 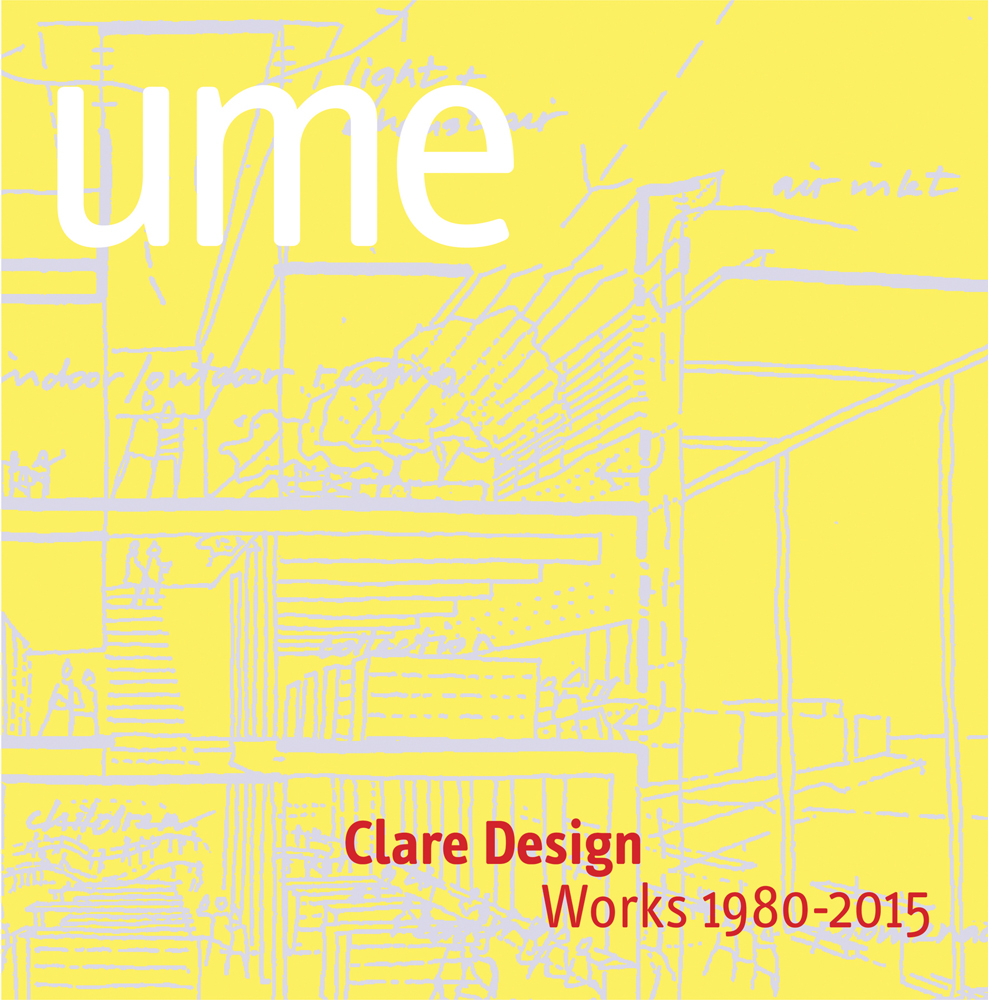 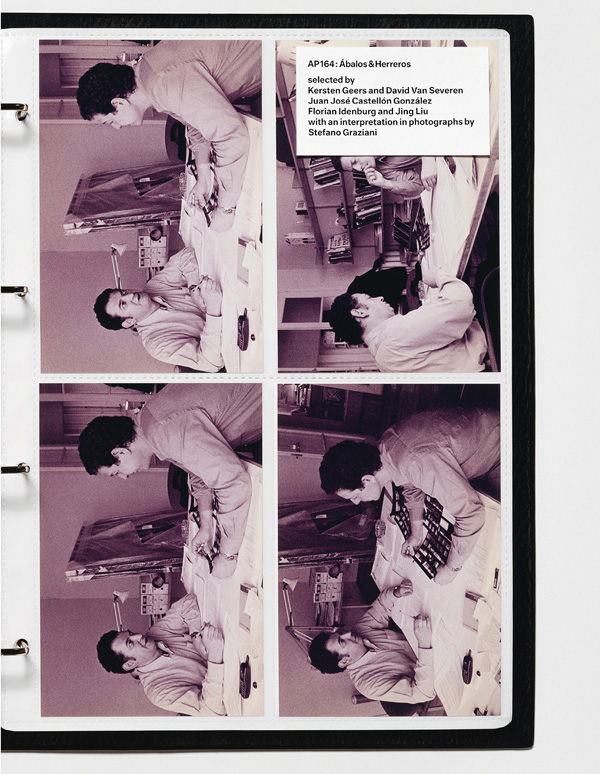 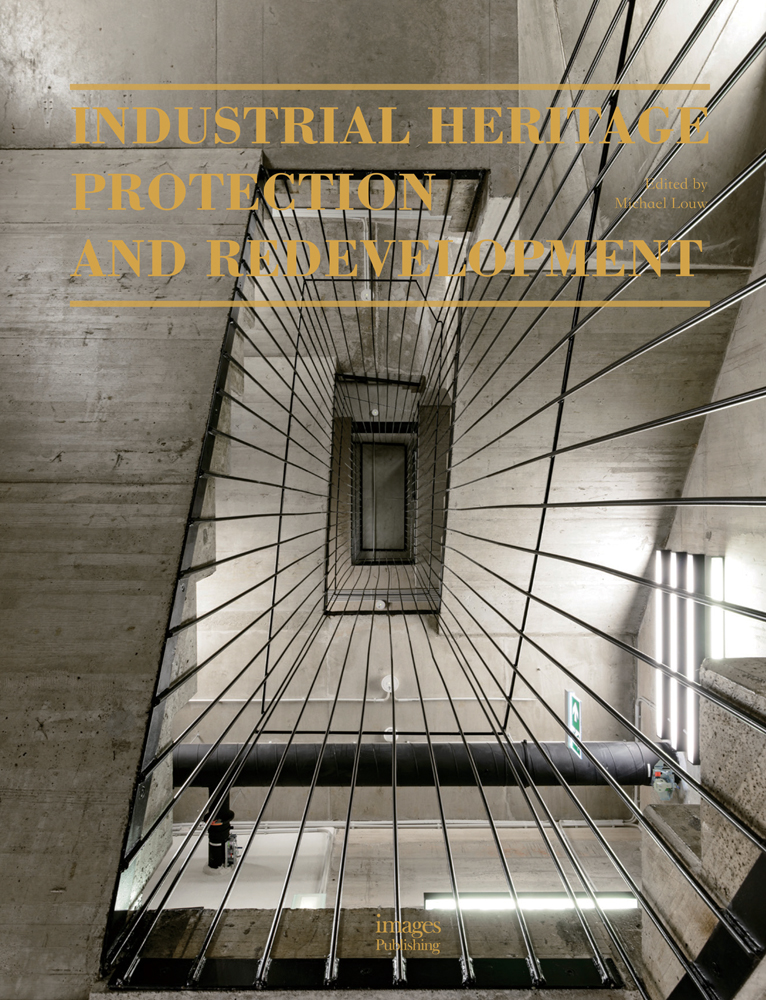