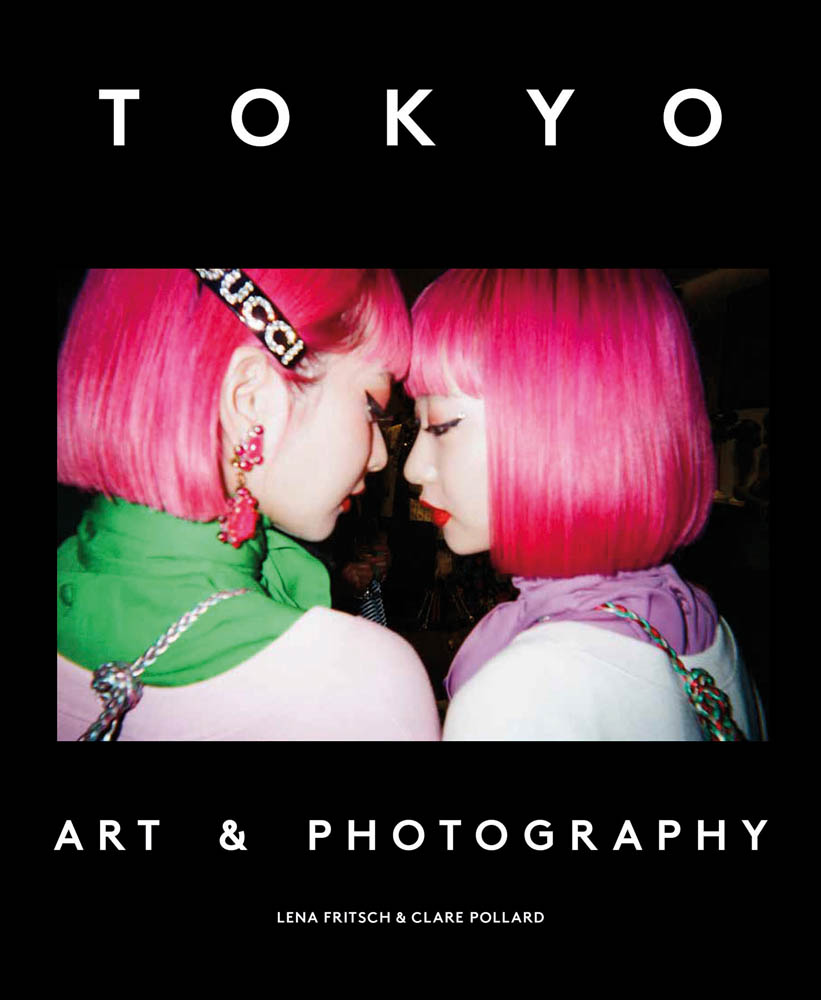 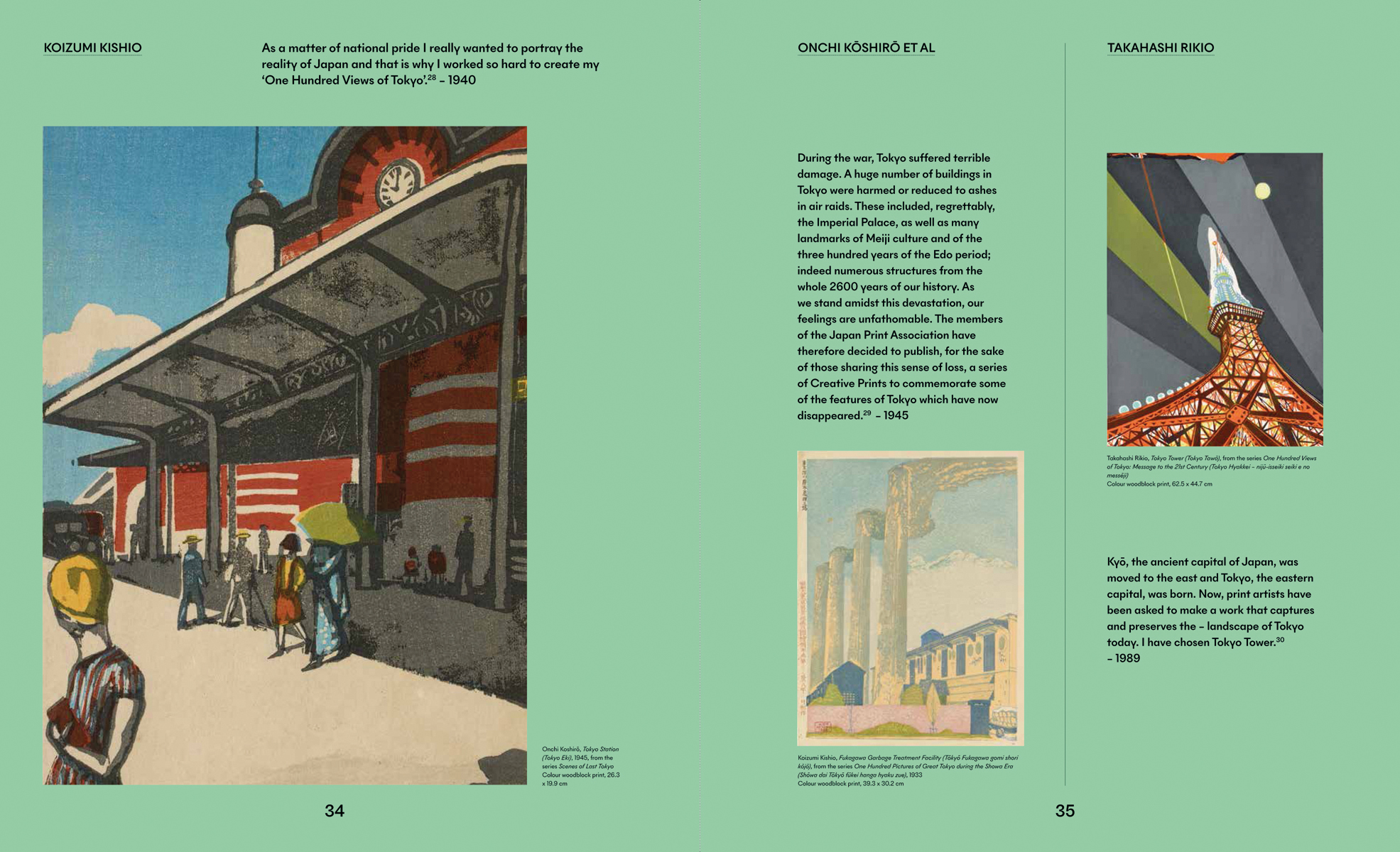 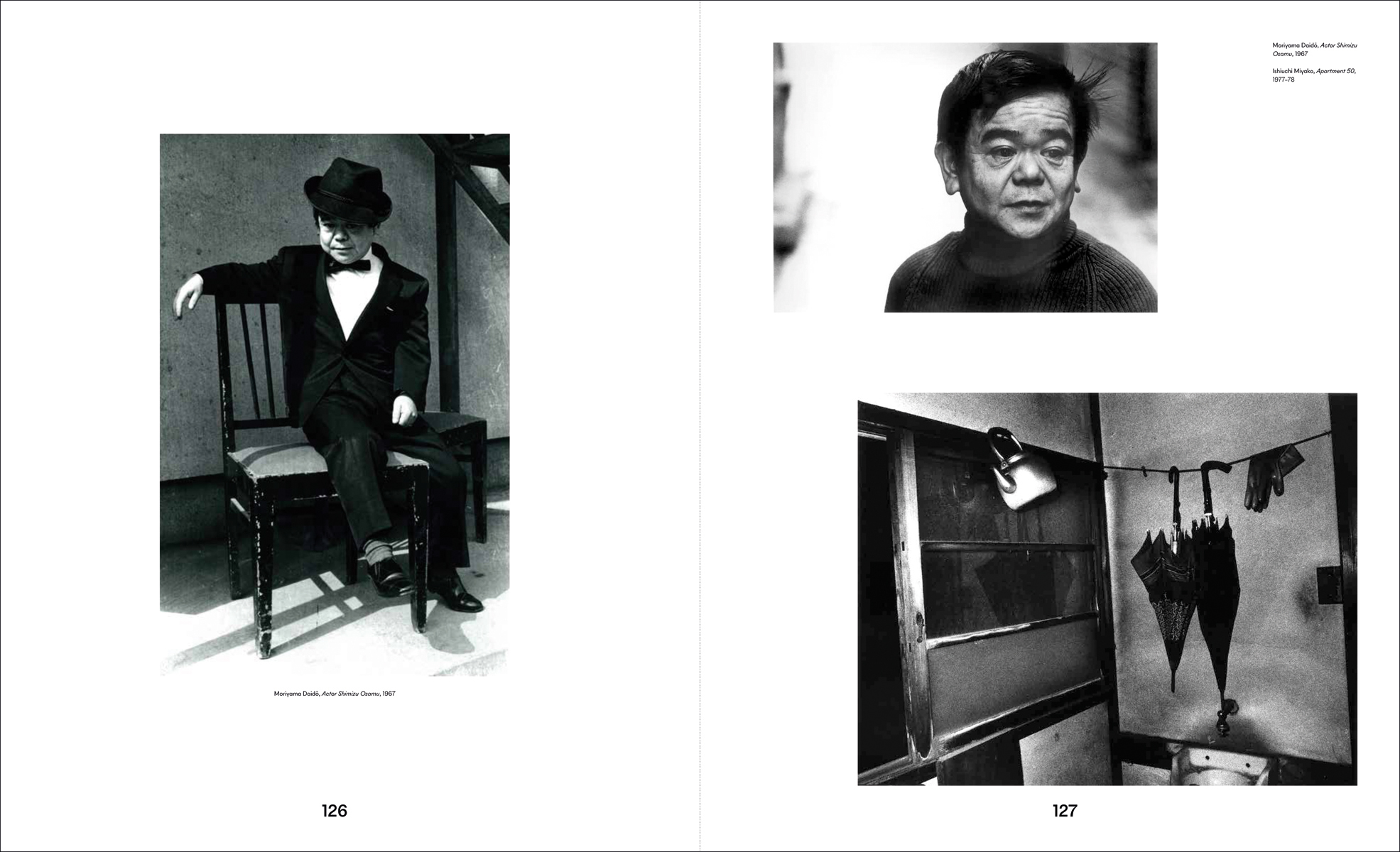 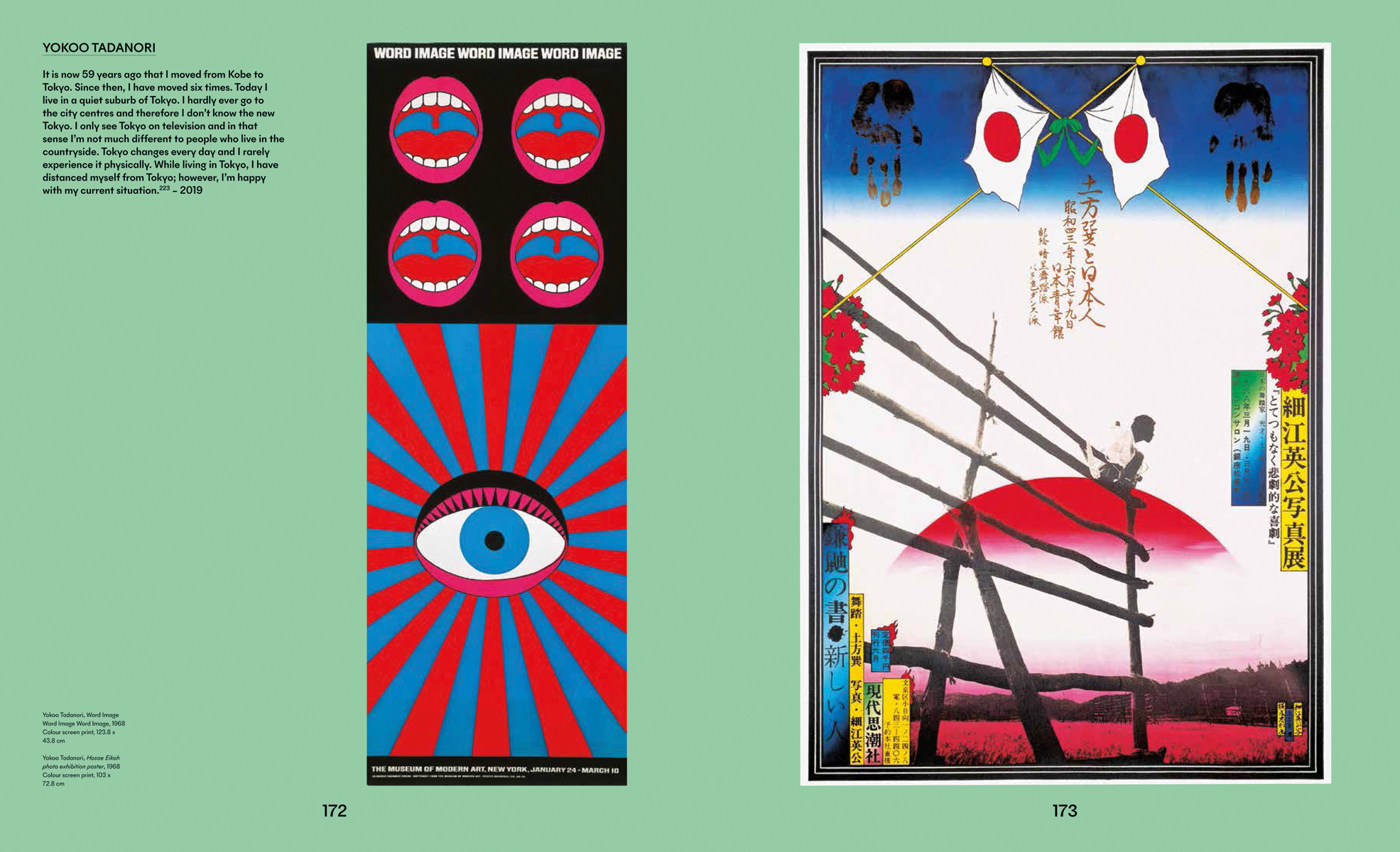 This beautifully designed book is a celebration of one of the world’s most creative, dynamic and fascinating cities: Tokyo. It spans 400 years, with highlights including Kano school paintings; the iconic woodblock prints of Hiroshige; Tokyo Pop Art posters; the photography of Moriyama Daido and Ninagawa Mika; manga; film; and contemporary art by Murakami Takashi and Aida Makoto. Visually bold and richly detailed, this publication looks at a city which has undergone constant destruction and renewal and it tells the stories of the people who have made Tokyo so famous with their insatiable appetite for the new and innovative – from the samurai to avantgarde artists today. Co-edited by Japanese art specialists and curators Lena Fritsch and Clare Pollard from Oxford University, this accessible volume features 28 texts by international experts of Japanese culture, as well as original statements by influential artists.

About the Author
Lena Fritsch is a specialist in 20th- and 21st-century Japanese art and photography, and an experienced translator of the Japanese language. As Curator of Modern and Contemporary Art at the Ashmolean Museum (University of Oxford), she works on exhibitions, displays and acquisitions of international art. Before joining the Ashmolean, she worked at Tate Modern, London and Hamburger Bahnhof, Berlin. Fritsch's previous monographs on Japanese art include Ravens & Red Lipstick. Japanese Photography since 1945 (published in English and Japanese) in 2018, an English-language version of Daido Moriyama. Tales of Tono in 2012, and The Body as a Screen: Japanese Art Photography of the 1990s in 2011. She holds a PhD in Art History from Bonn University, Germany, and also studied at Keio University, Tokyo. Clare Pollard is Curator of Japanese Art at the Ashmolean Museum. Her research has focused mainly on Meiji decorative arts, and her publications include Master Potter of Meiji Japan: Makuzu Kozan (1842-1916) and his Workshop (2003) and Threads of Silk and Gold: Ornamental Textiles from Meiji Japan (2012). In recent years she has developed a series of exhibitions and catalogues of the Ashmolean's Japanese print collections, including Hiroshige - Landscape Cityscape (2014) and Plum Blossom & Green Willow: Japanese surimono poetry prints (2018). Before joining the Ashmolean she worked at the Chester Beatty Library, Dublin and the Art Gallery of New South Wales, Sydney. She holds a D.Phil from Oxford University and also studied at Kyoto City University of the Arts. 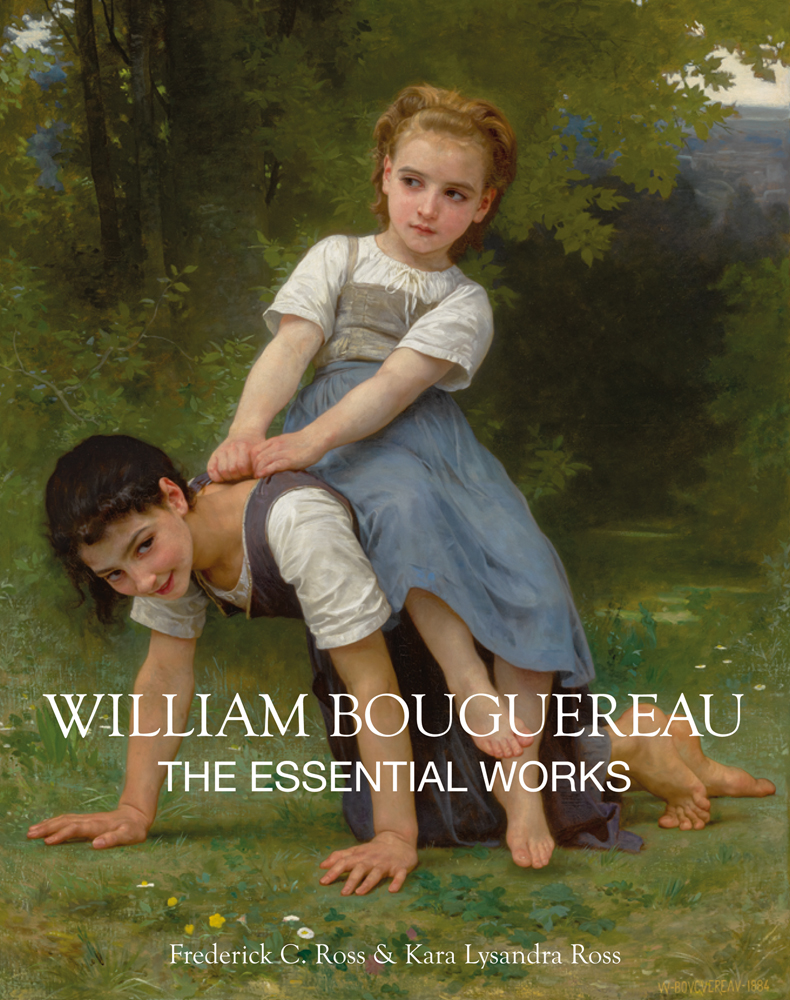 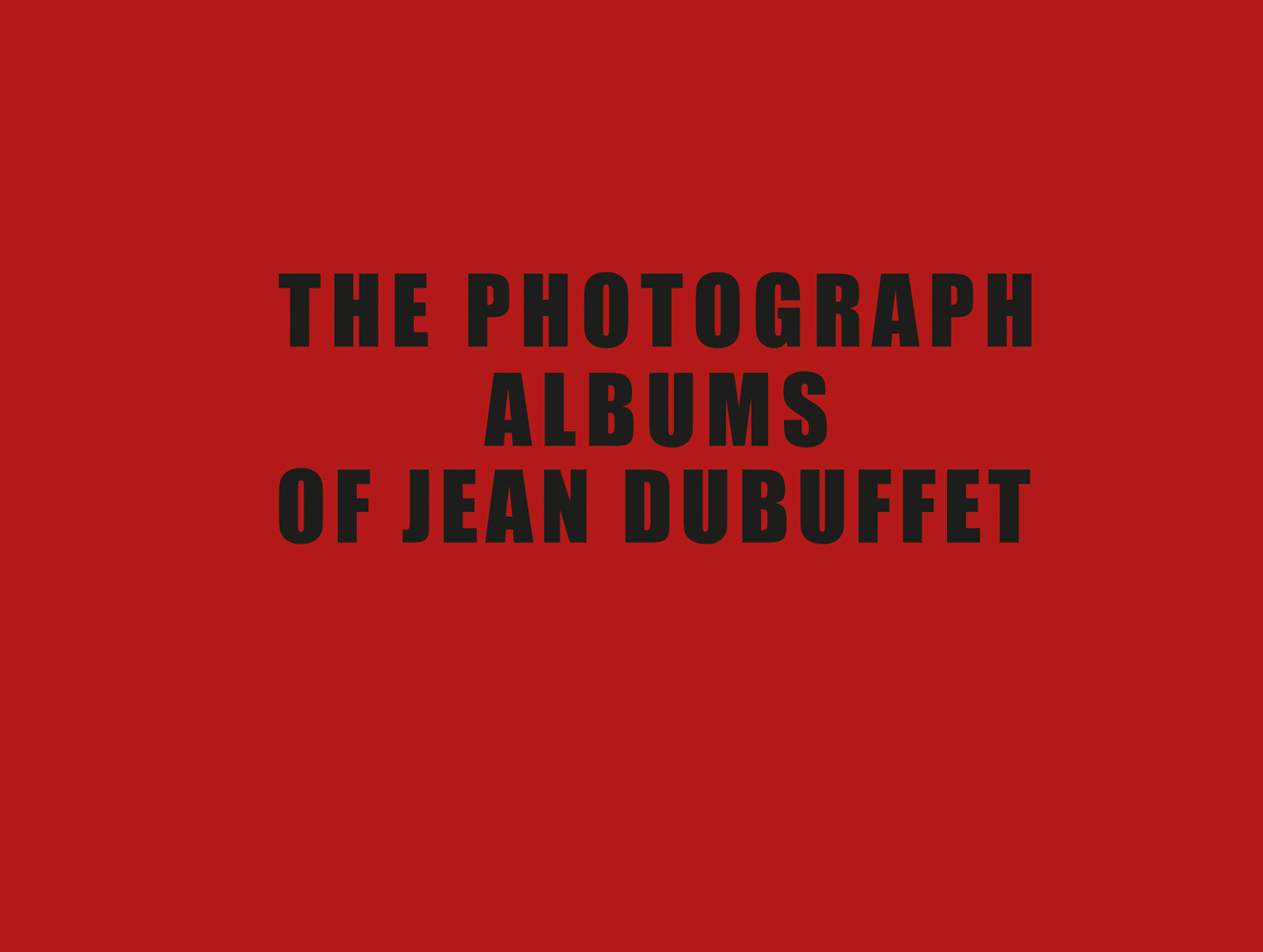 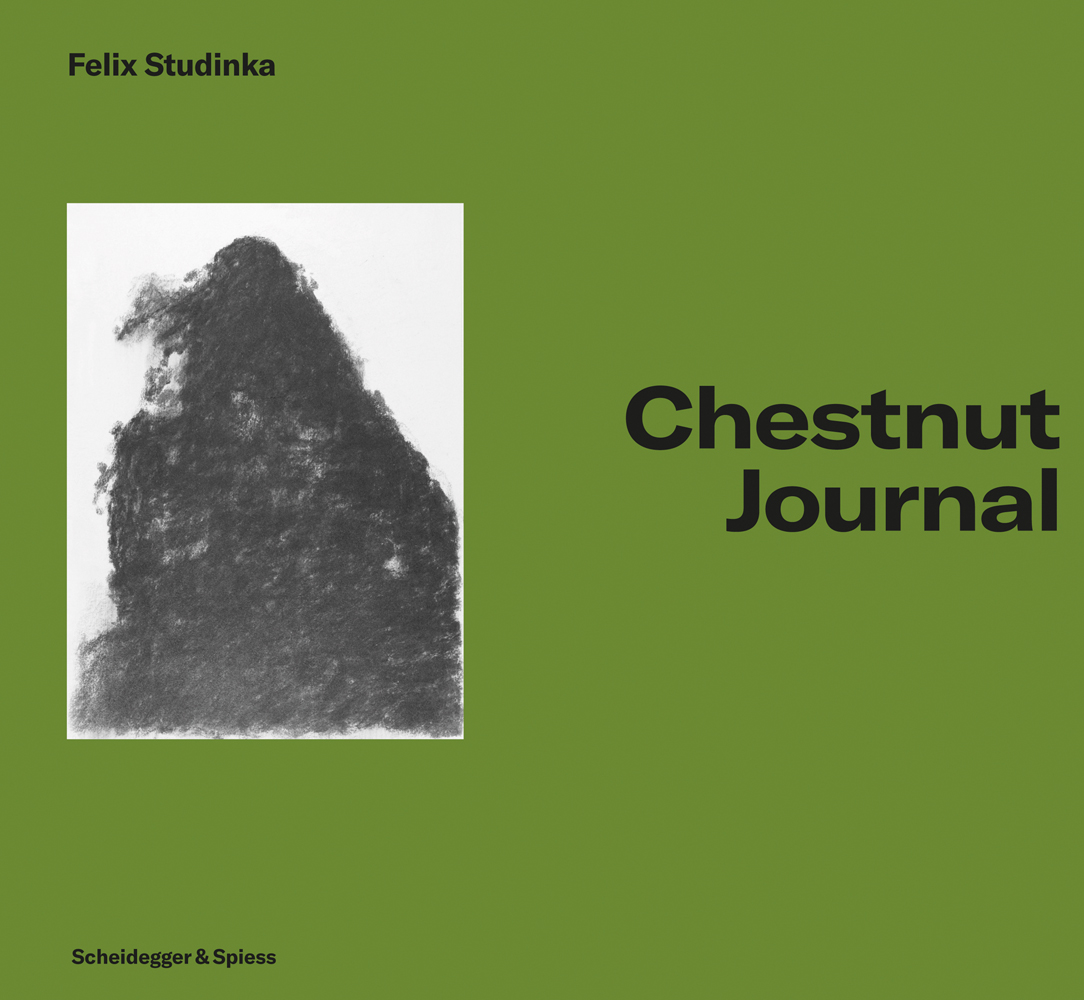 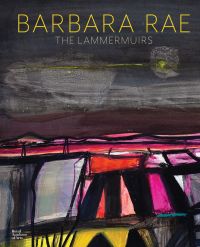