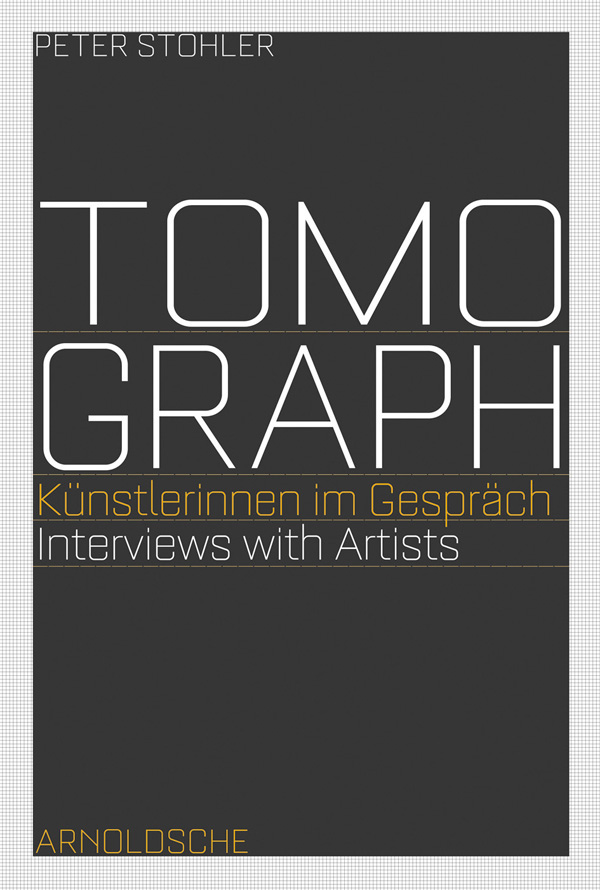 Amazon UK Bookshop UK Hive Waterstones
Log in to add this to your wishlist.
Share This Book...
Full Description
This new publication from the Swiss art theorist Peter Stohler unites solo and group interviews with five women artists, who for various reasons no longer live and work in their native countries. With questions relating to the importance of their origins, their migrant status, their role as women working in art and the effect of their (in some cases traditional) training in art on their work, Peter Stohler proceeds like "tomography", exposing section by section layers, which - viewed as a whole - reveal what is special about each artist's work as well as the links between them. Peter Stohler has discovered what they all have in common: a refusal to be distracted by the trend towards working on an individual oeuvre, an approach which might, in the positive sense of the term, be called "anachronistic" in the context of the contemporary art scene. Photographs by Judith Schönenberger (b. 1977 in Zurich, lives in Bern), who took them during the interviews, complete the book. Interviewed artists: Katja Loher (Video, b. 1978 in Schaffhausen, CH, lives in New York), Joulia Strauss (Conceptual artist, b. 1974 in St Petersburg, lives in Berlin), Jung-Yeun Jang (painter, b. 1968 in Seoul, lives in Basel), Nicole Ottiger (painting/drawing, b. 1968 in Cliftonville, UK, lives in Lucerne and Zurich), Irina Polin (photography, b. 1975 in Moscow, lives in Berne). Text in English & German. Also available: Radar - Texts on Contemporary Art; Essays and Interviews by Peter Stohler 9783897902787
Specifications 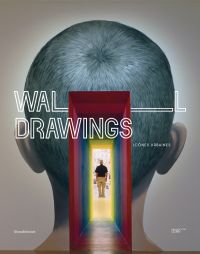 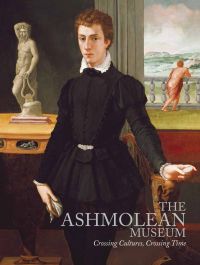 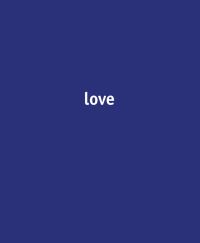