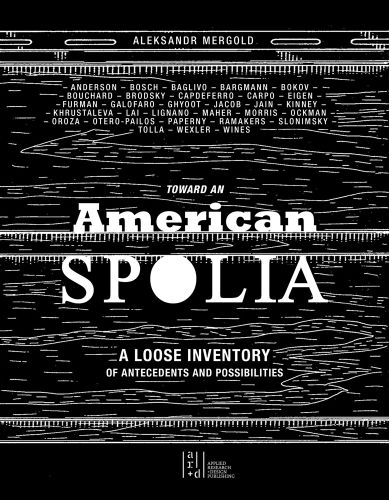 Toward an American Spolia

A Loose Inventory of Antecedents and Possibilities

Spolia is what historians call the ancient practice of recycling of building materials, and until recently it was deemed rather inconvenient as it contaminates an understanding of history as a linear progression of time. It is both constructive (re-use) and destructive (‘spoils’ imply conquest, destruction and uprooting). Yet as a way of engagement with historic artefacts, spolia opens a new door into the creation of built form. This publication is an inventory of the processes of spolia, a distinctive cultural practice from the ancient times to ours, framing the necessity for the spoliation of the American 20th century – its materials, inventions, aesthetics and debris. The book contains appropriated and repurposed images, drawings, and texts presented as a series of unbound plates affording multiple ways of sorting, comparing, mixing, and reusing.

The book consists of antecedents of ancient and contemporary spolia in the form of images, texts and drawing, composed of an introductory Bound Volume and a Loose Inventory, a collection of plates. Both the Volume and Inventory address the idea of spolia through the primary lenses of Form, Material, Type and Tech; and the contents of the Inventory are sorted, at least initially, according to those categories. The loose plates can be also organised chronologically, alphabetically, programmatically, volumetrically, chromatically, etc., and, of course, sorted randomly.

The introductory Bound Volume contains a foreword, a series of essays, illustrated footnotes and an afterword. The essays are essentially short ‘chapters’ on the phenomenon of spolia in art, architecture, design & landscape composed by the author out of short fragments provided by prominent academics, curators and practitioners (detailed below). This is followed by the Inventory, a collection of loose plates with images on recto and text on verso. Recto contains photographs of buildings & objects, drawings & diagrams, paintings reproductions, and book spread reprints where contemporary spolia is case studied. On each plate’s verso is an accompanying explanatory/exploratory text by the author.

Aleksandr Mergold is a partner at Austin+Mergold, an architecture, landscape, and design practice, a testing ground for his injury into the contemporary interpretation of spolia. This research also continues at Cornell University where Mergold teaches architecture. Prior to the practice and the teaching, Mergold worked at Pentagram in New York on a variety of architecture and design projects. A third-generation architect, Aleksandr was born in the ancient city of Tashkent, that contains simultaneous traces of the Great Silk Road, colonial conquests, and a socialist planned economy. 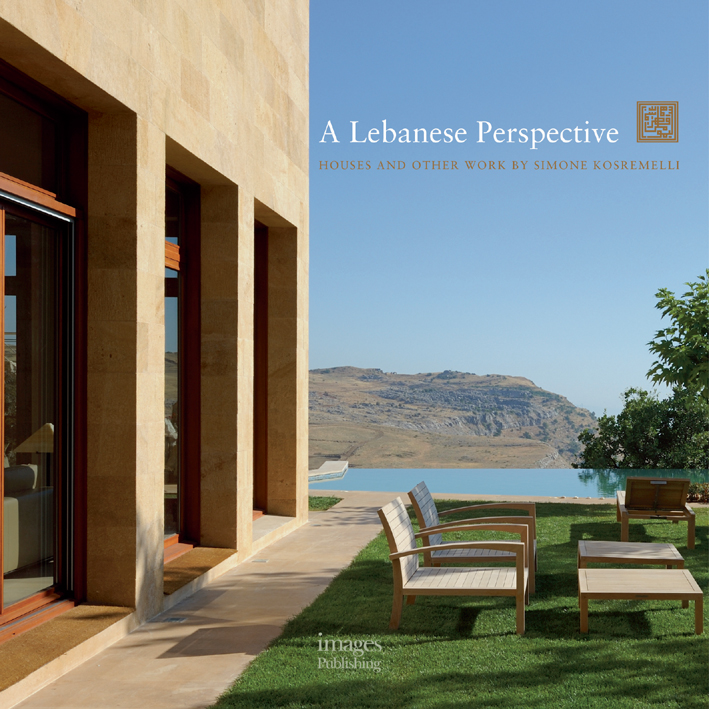 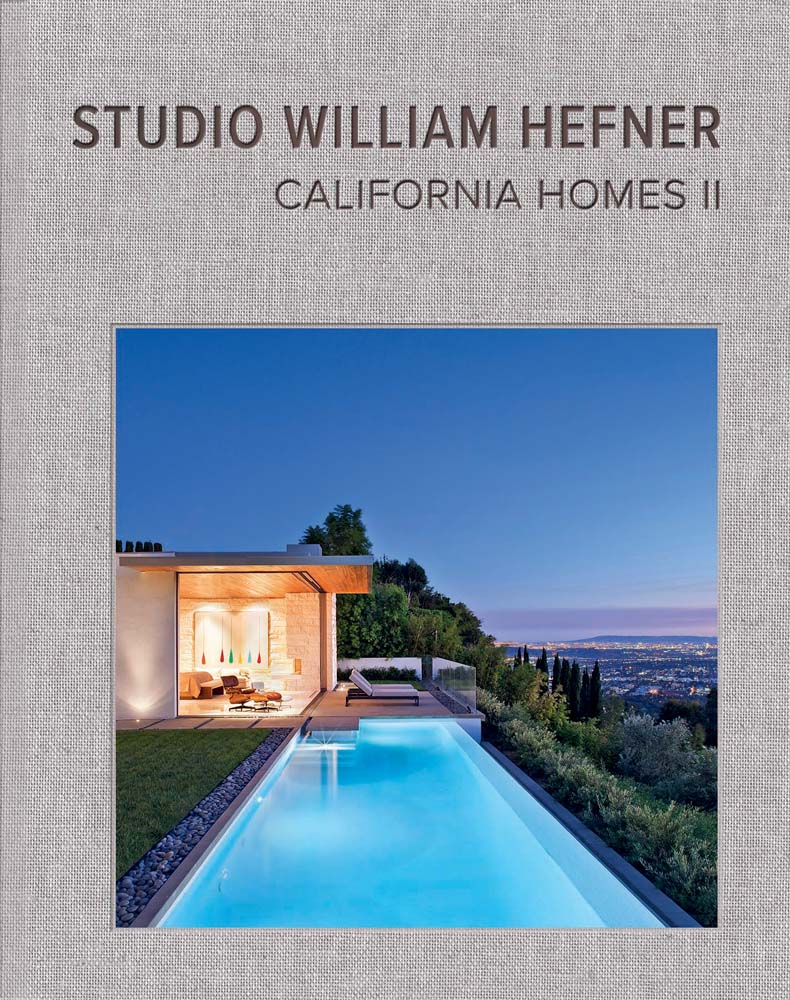 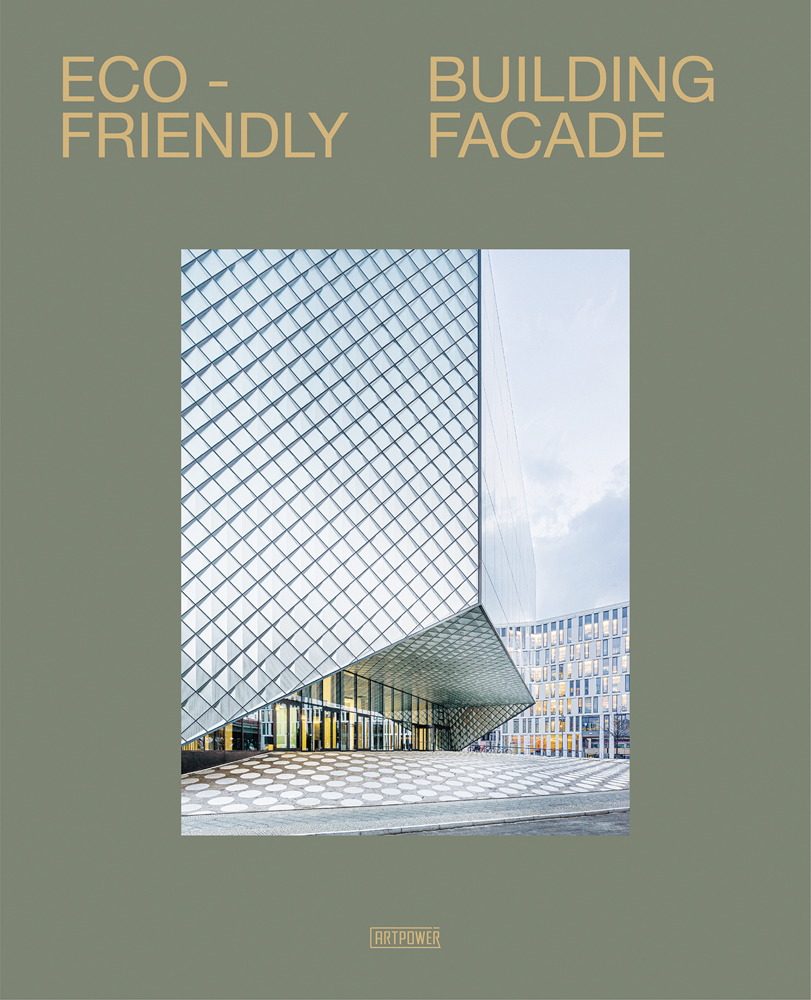 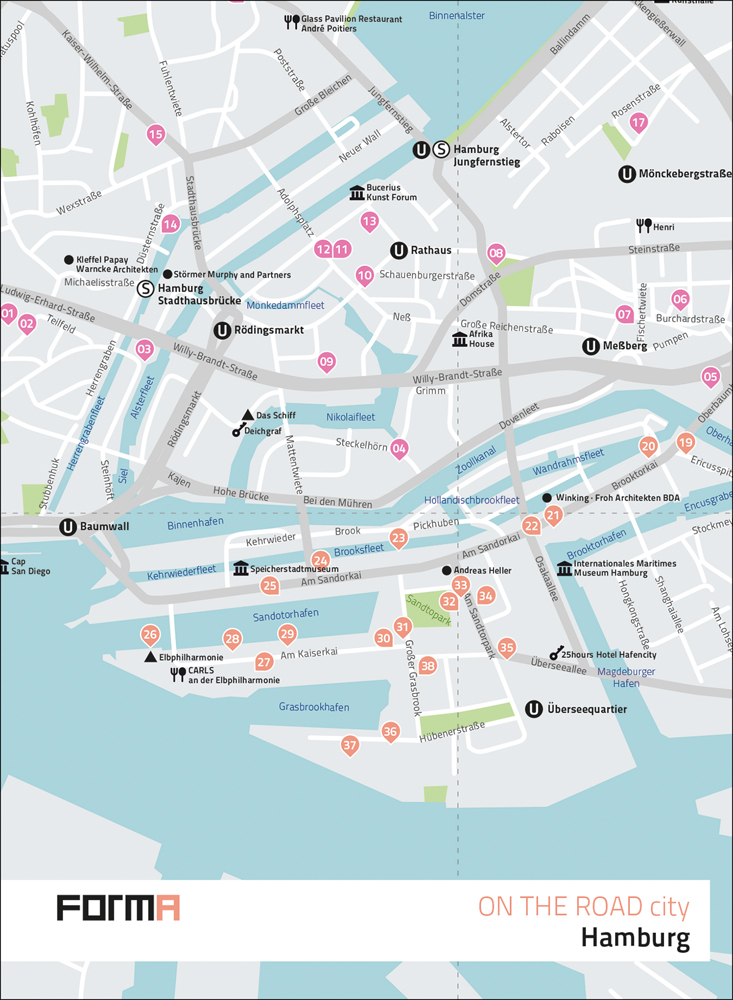 Hamburg: On the Road Architecture Guides