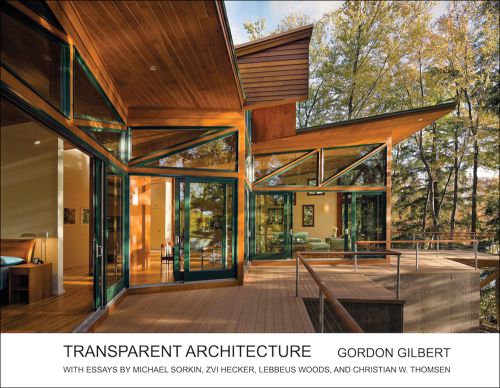 Amazon UK Book Depository Bookshop UK Hive Waterstones
Log in to add this to your wishlist.
Share This Book...
Full Description
First used in the 15th century, the word transparent has origins in the Medieval Latin - transparere, meaning to show through. Its original Latin derivation is trans + parere, meaning to show oneself. The projects in this book point to an architecture that seemingly suggests a multiplicity of qualities. Paradoxically, it is also an architecture that reveals itself and its own singular nature clearly. The structures themselves display their own material and organisational logic, yet they are also able to function as containers for thought, moods, and memories. The inhabitant then moves through and interacts, in a live and changing world. Activities happen all at once, in a seamless whole, in a simultaneity of experience. This is an architecture of natural processes in the revealed landscape, entropic and vital, where the normal boundaries and usual edges do not hold. The experimental drawings, texts, and built projects in Transparent Architecture are visual and spatial explorations. They aim toward architecture that provokes thought, refines one's abilities to see, and embraces the ongoing confluence and mutability of things.
About the Author
Gordon Gilbert was born in Washington DC and raised in Latin America. After earning degrees in Architecture and Art History from the University of Miami, he established his own architectural office in New York City in 1984, Gordon Gilbert Architect. As a founding member of the Research Institute for Experimental Architecture, Gilbert has developed conceptual and experimental work throughout his career, including such projects as Architecture of the Night, which was published and exhibited internationally. With an eye always on artistic design, he has acted as fellow in architecture at the New York Foundation for the Arts, the MacDowell Colony in Peterborough, New Hampshire, and has been involved in set design for productions by New York City dance companies, while also completing numerous design and construction projects nationwide.
Specifications 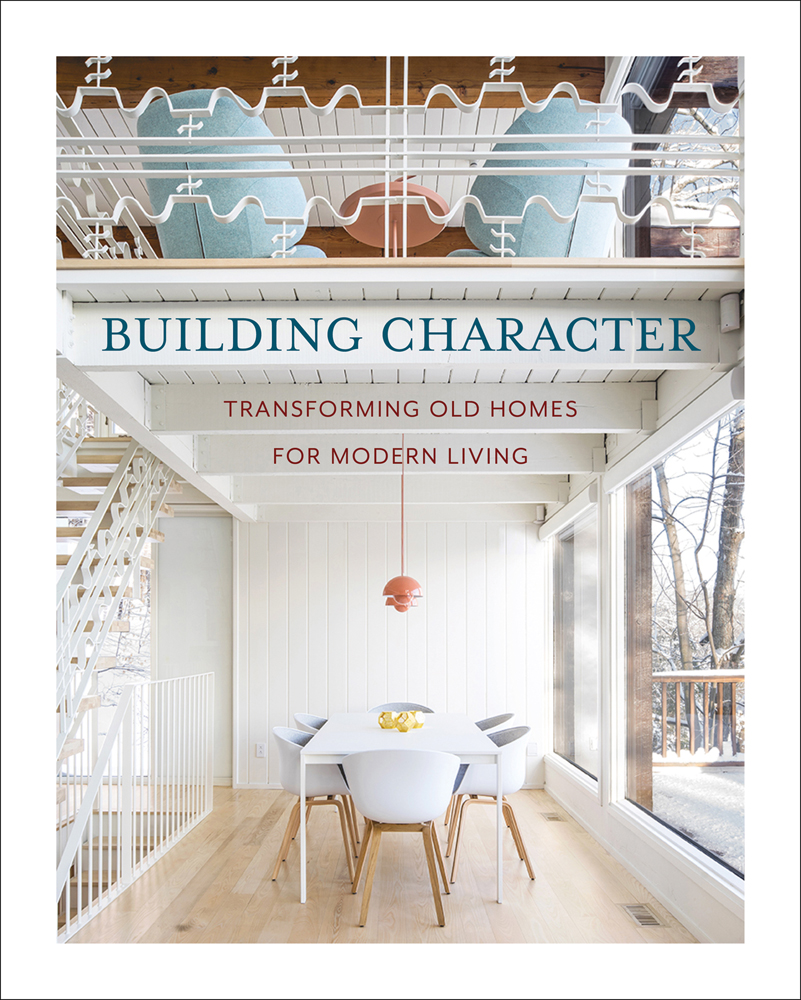 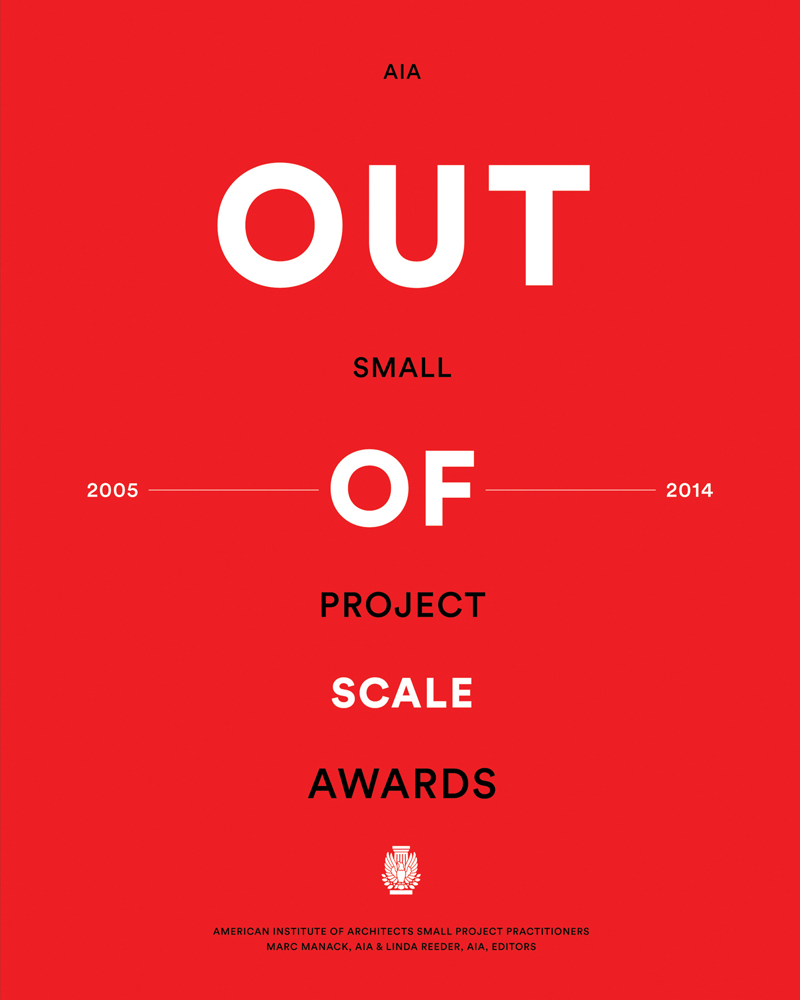 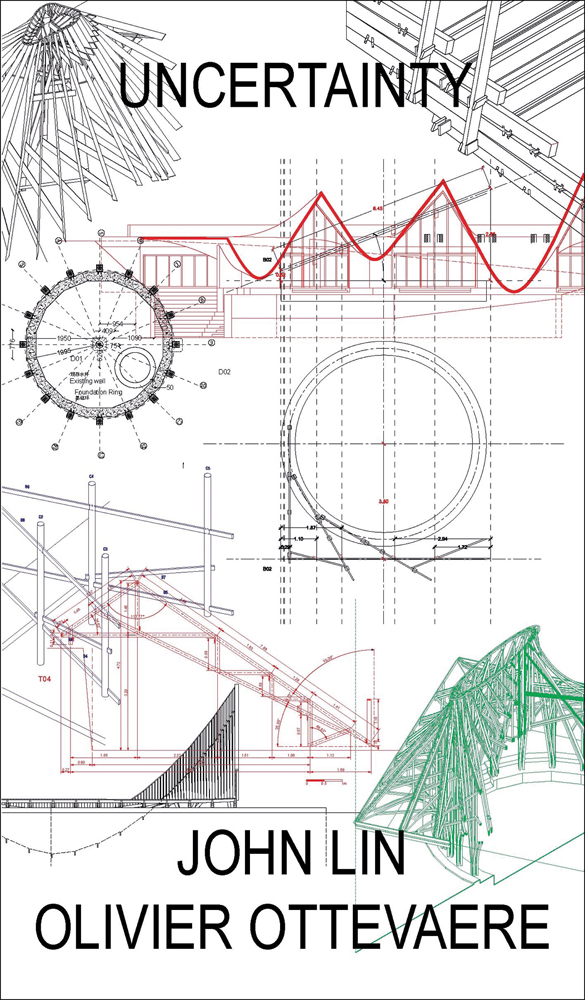 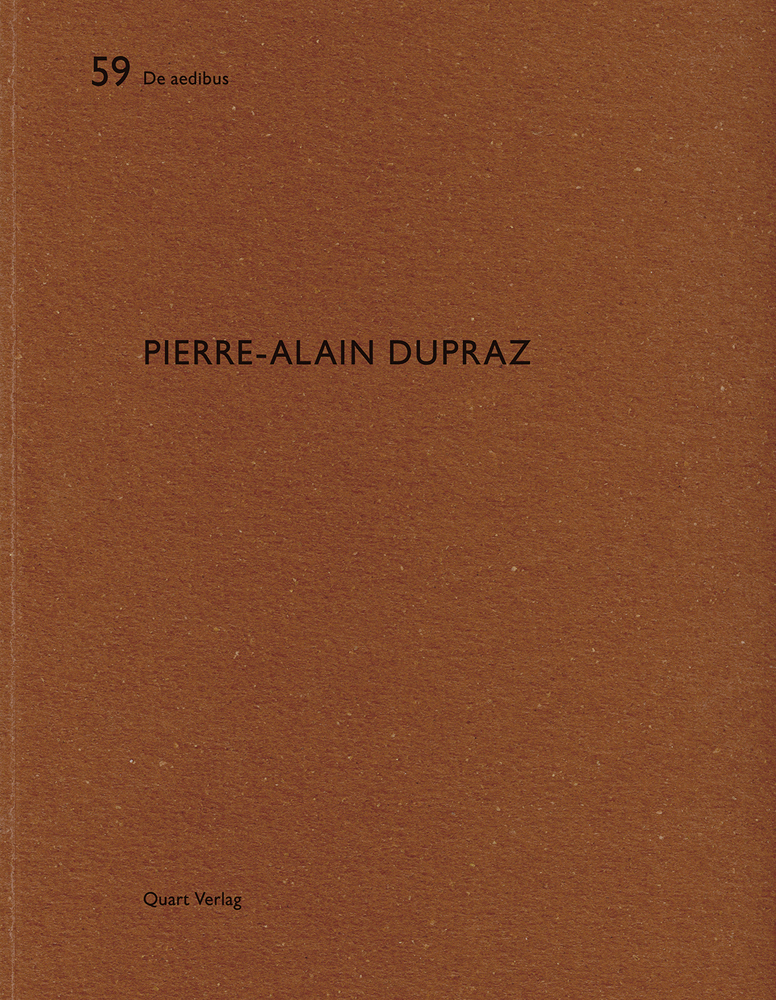