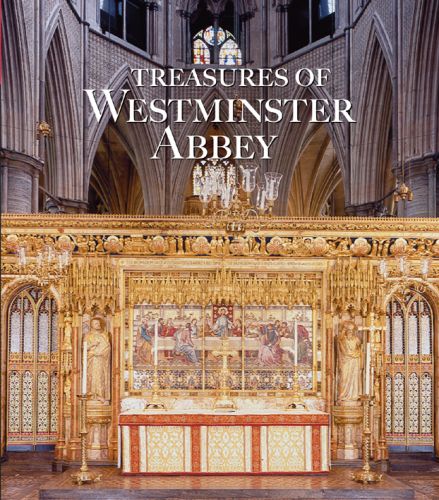 The Treasures of Westminster Abbey celebrates an iconic building and its rich artistic heritage. The Abbey, one of Britain’s greatest medieval buildings and among the best-known churches in the world, has a history stretching back over a thousand years. Founded as a Benedictine monastery in the mid-tenth century and with the shrine of its principal royal founder, St Edward the Confessor, at its heart, it is also the coronation church where monarchs have been crowned amid great splendour since 1066. The present church, begun by Henry III in 1245, was planned with that in mind and is a treasure house of architectural and artistic achievement on which each succeeding century has left its mark. Seventeen out of the thirty-nine sovereigns crowned in Westminster Abbey also lie buried within its walls. Their medieval and Renaissance tombs, though among the most important in Europe, form only a small part of the extraordinary collection of gravestones, memorials and monumental sculpture for which the Abbey has long been famous and which is comprehensively surveyed in this lavishly illustrated book. Many of the most significant individuals in British history are remembered here: royalty and aristocracy, clergy and politicians, writers, scientists and musicians. Ranging from the thirteenth-century shrine of St Edward and the Renaissance splendour of Henry VII’s Lady Chapel, to the literary memorials of Poets’ Corner and the statues of Twentieth Century Martyrs on the Abbey’s west front, The Treasures of Westminster Abbey describes the stained glass, furniture, sculpture, textiles, wall paintings and many other historic artefacts found within this remarkable church. 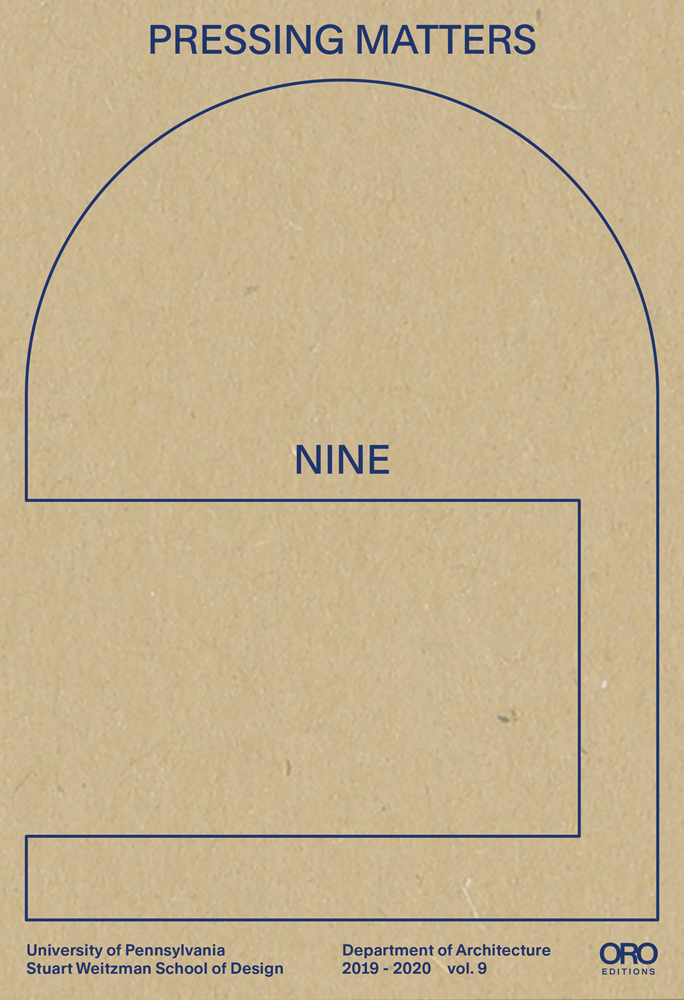 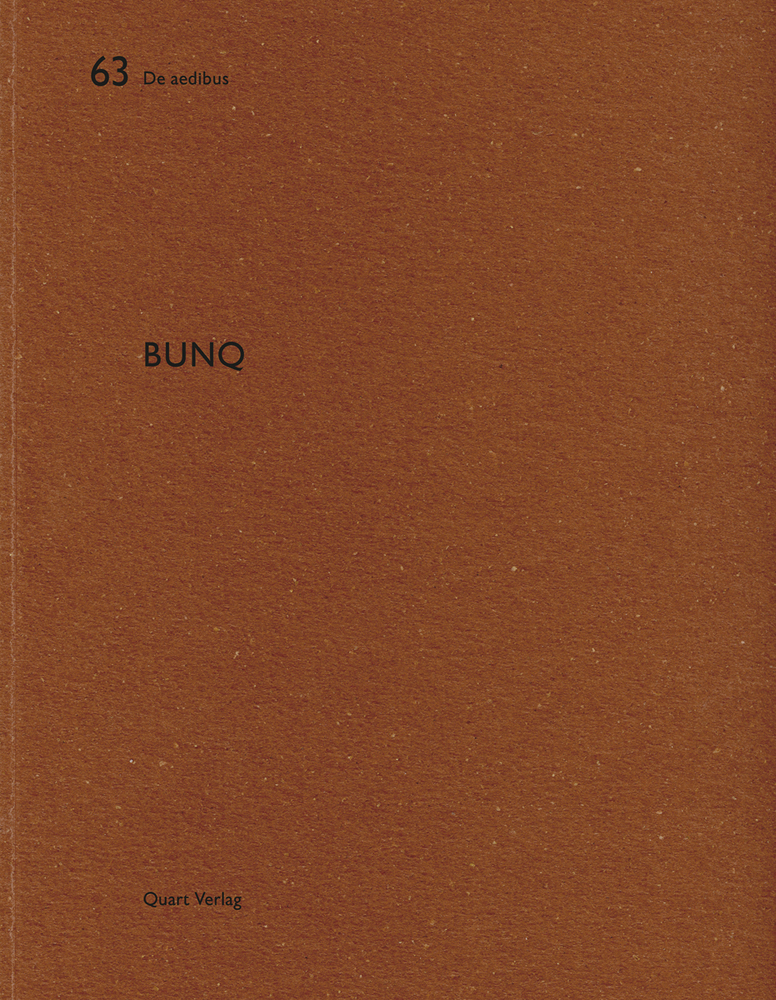 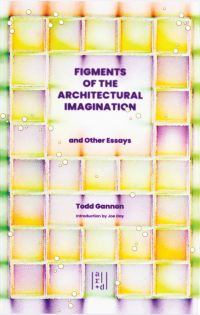 Figments of the Architectural Imagination 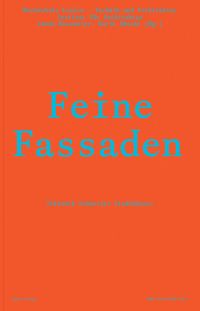