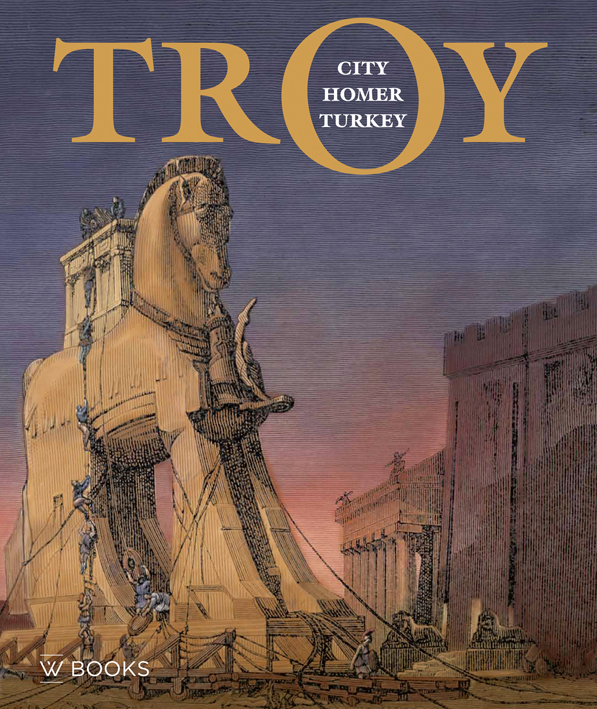 Accompanies an exhibition held at the Allard Pierson Museum, Amsterdam, until the 5th of May 2013

Full Description
There is no city in history more evocative than Troy. Since the famous poet Homer wrote his Iliad and Odyssey in the 8th century BC, many others have studied, reinterpreted, sung about and laid claim for themselves to the city, the war between the Greeks and the Trojans, and the famous Wooden Horse. Troy became a legendary lieu de mémoire, and thus a city of poetry, painting, opera and film. But Troy actually existed as well: in 1871 the German archaeologist Heinrich Schliemann found the remains of the city while excavating in Turkey. Archaeologists have exposed the city's history since the end of the 19th century. Troy. City, Homer and Turkey presents the latest insights and discoveries relating to both the historical and the legendary Troy. Contents: The story of Troy The archaeology of Troy Troy and its neighbours Homer and Troy Troy in the Graeco-Roman world The Renaissance of Troy Schliemann and the rediscovery of Troy Homer and Troy in modern Turkey Eternal Troy
About the Author
Gunay Uslu is lecturer in the Department of History of European Culture at the University of Amsterdam.
Specifications 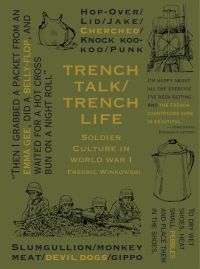 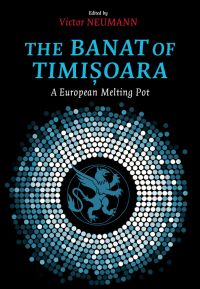 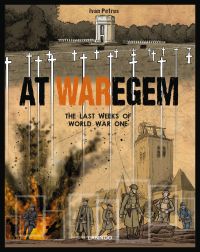 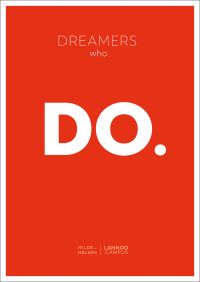