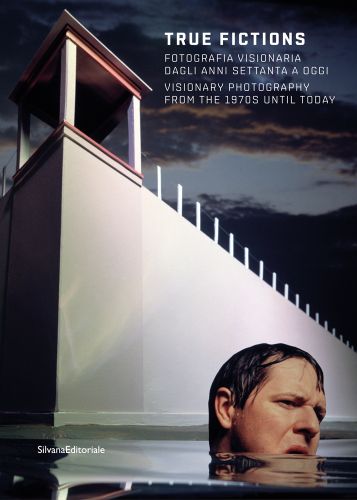 Visionary Photography from the 70s to the Present

Amazon UK Book Depository Bookshop UK Hive Waterstones
Log in to add this to your wishlist.
Share This Book...
Full Description
This volume is dedicated to the phenomenon of staged photography, the trend that has revolutionised the photographic language since the 1980s.

Through over 100 works, the catalogue tells how photography was able to reach the heights of fantasy and invention between the end of the 20th and the beginning of the 21st-century, previously almost exclusively entrusted to cinema and painting.

Goldfish invading bedrooms, icefalls in the desert, imaginary cities, Marilyn Monroe and Lady D shopping together: all of this can happen thanks to veritable stages set up in order to build a parallel reality, or thanks to new technologies and, in particular, through the increasingly sophisticated use of Photoshop, released in 1990.

Photography, the realm of documentation and (presumed) objectivity becomes the realm of fantasy, invention and subjectivity, completing the last decisive evolution of its history. 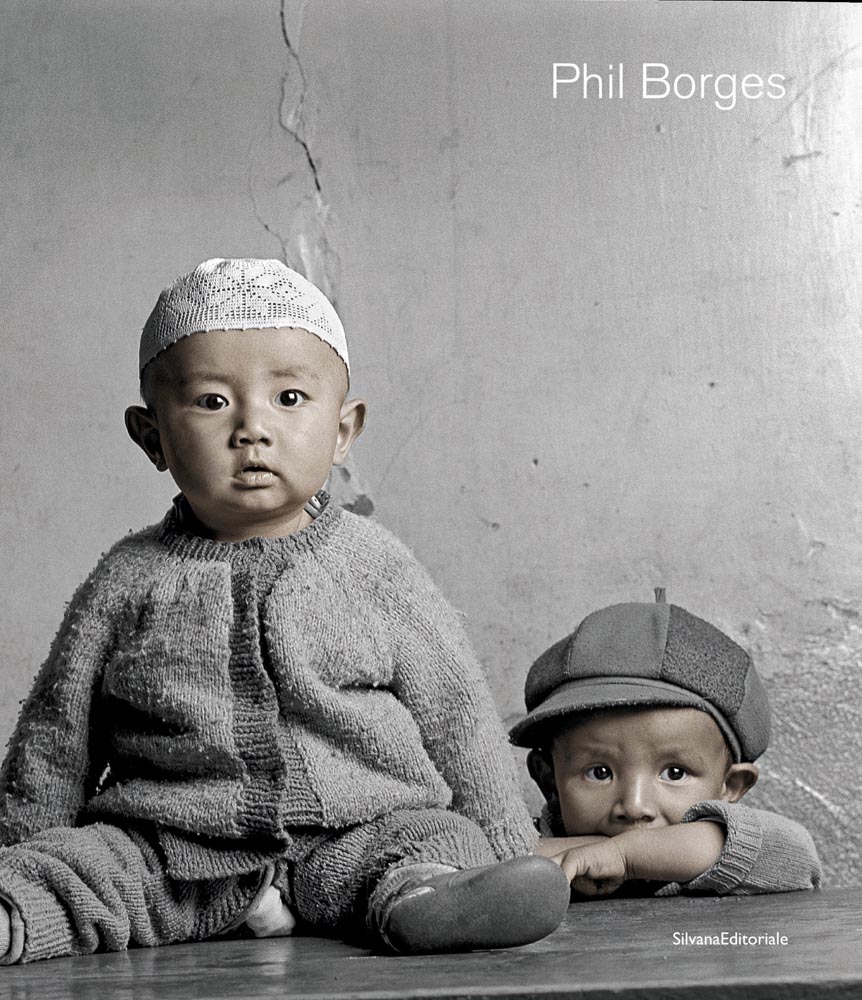 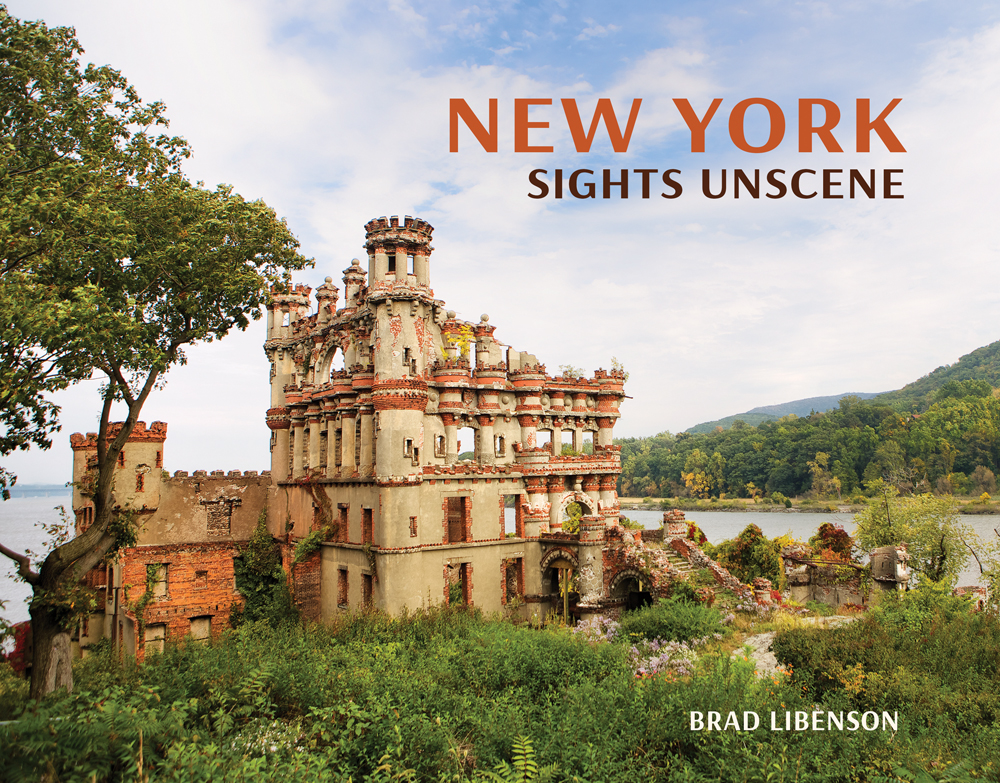 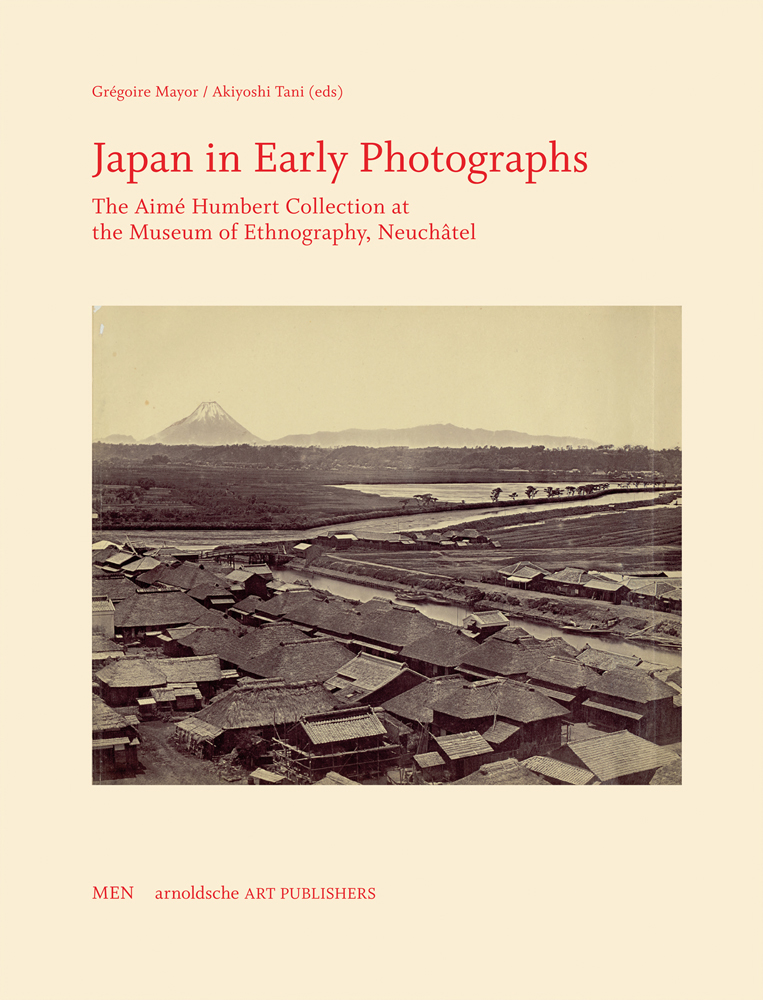