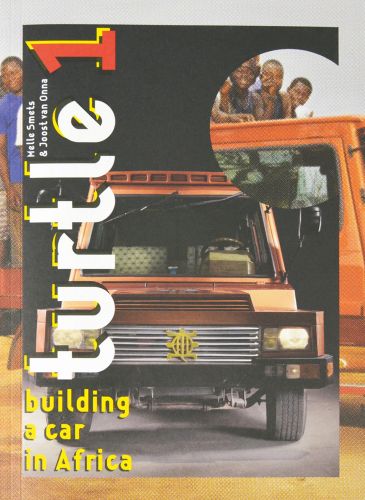 Amazon UK Book Depository Bookshop UK Hive Waterstones
Log in to add this to your wishlist.
Share This Book...
Full Description
Melle Smets and Joost van Onna took only twelve weeks to assemble Turtle 1, a car built entirely from recycled parts. Made in Africa, Turtle 1 is entirely suited to the local context, sufficiently sturdy to resist the climate and the road conditions, and easy to operate.This book is part of an extensive documentation of the project; this documentation spans several years and has used exhibitions, films and apps to tell the story of this great idea. The automobile industry is monopolised by multinational companies who care only for profit, and constantly seek to outbid each other by developing ever more sophisticated technology. The majority of people outside of the Western world have little access to this market. However, Turtle 1: Building a Car in Africa proves how people's ingenuity can tackle any challenge. Dutch artist Melle Smets and sociologist Joost van Onna went to Suame Magazine in Ghana, one of the largest industrial areas in sub-Saharan Africa where some 200,000 people dismantle and repair cars and sell used spare parts. Their aim was not only to develop a totally new type of car but, more importantly, to boost autonomy and self-reliance in an attempt to be free from global economic interests. Within two years, the vehicle attracted much attention from the public and the media both in Africa and the Netherlands, prompting Smets and van Onna to create the conditions for producing the car on a small, local scale. The production, however, never took off as their Ghanaian partners had other intentions in spite of all success. While Smets and van Onna promoted their recycling model, the Africans had tragically begun to work on a luxury version of the car. A homage to a project that was never fully realised, this book is a succinct demonstration of humanity's ability to overcome odds. Exhibition runs until 28 August 2016, Project Rotterdam, Museum Boijmans Van Beuningen, Rotterdam, Netherlands.
Specifications 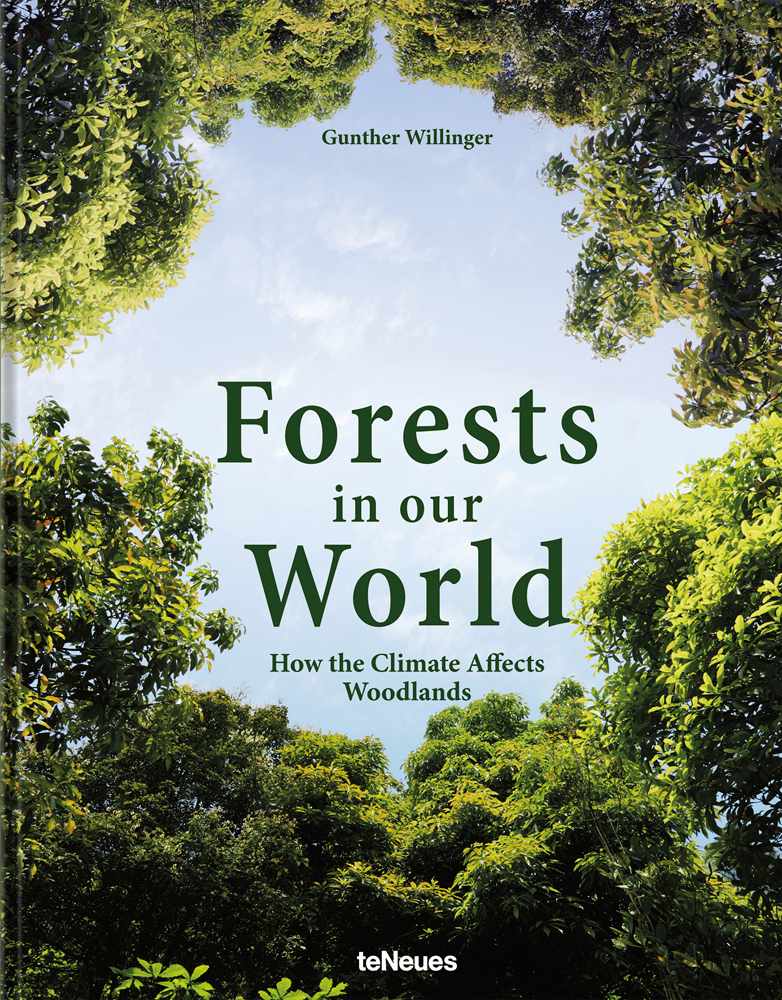 Forests in our World 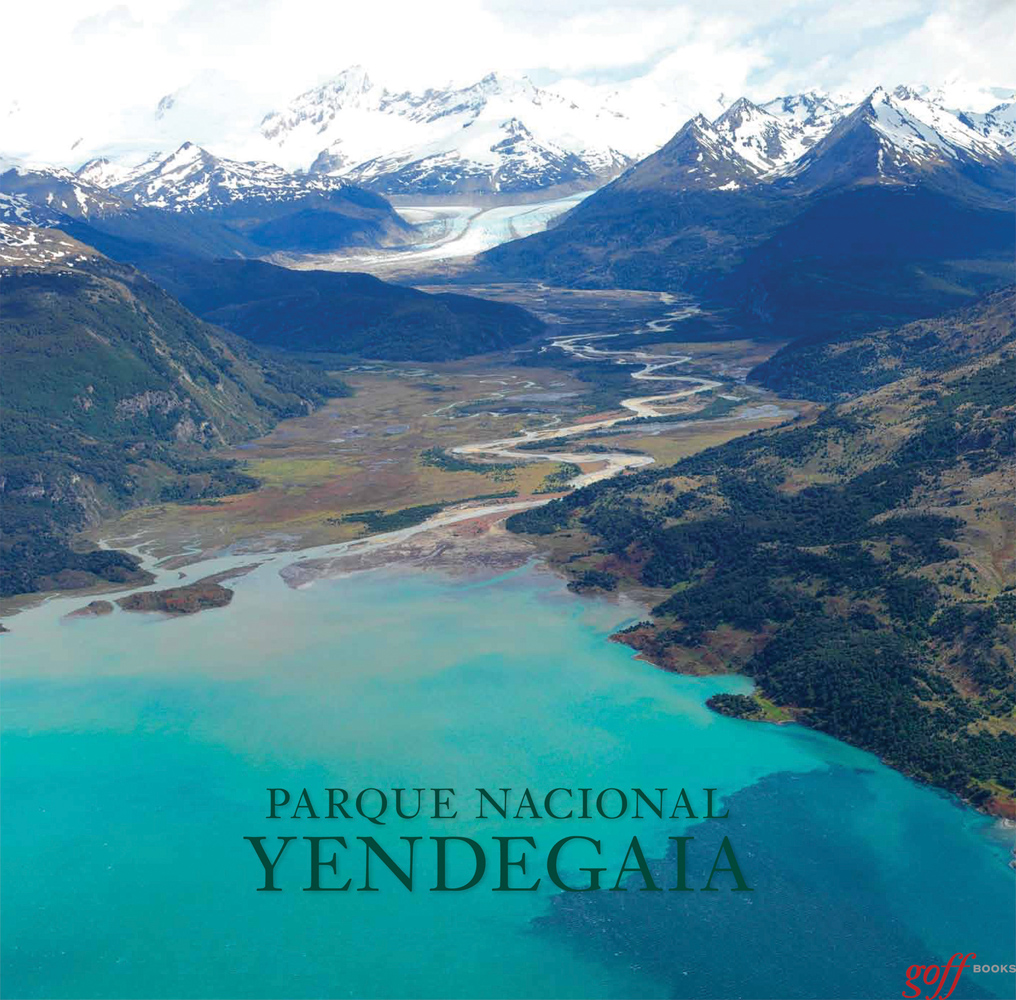 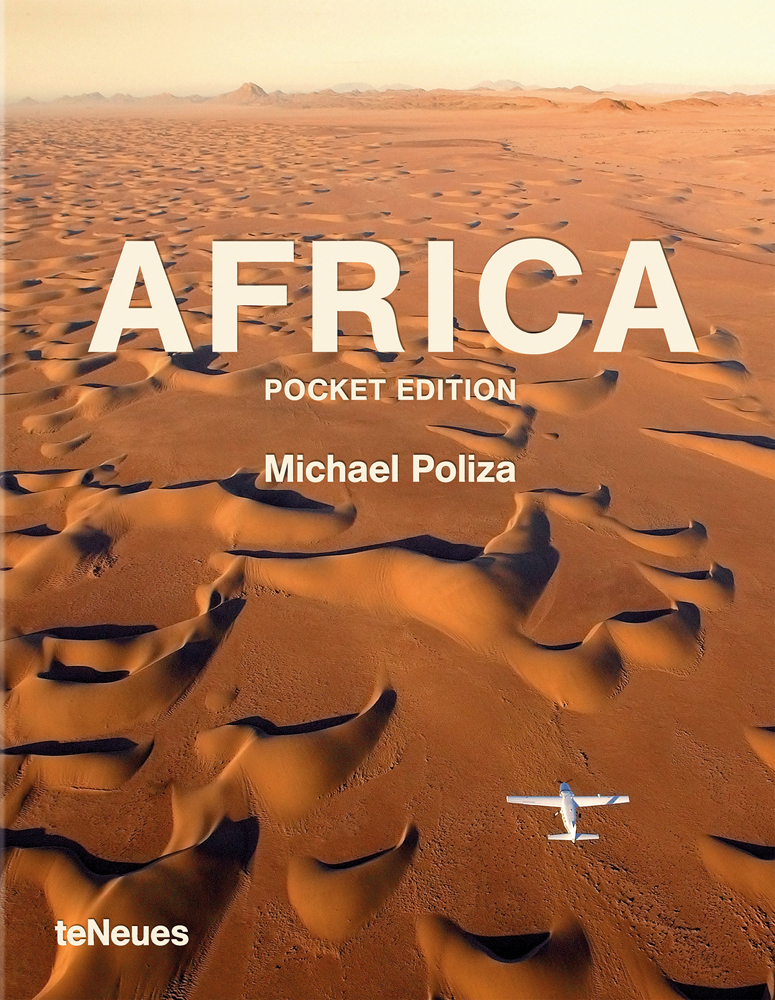 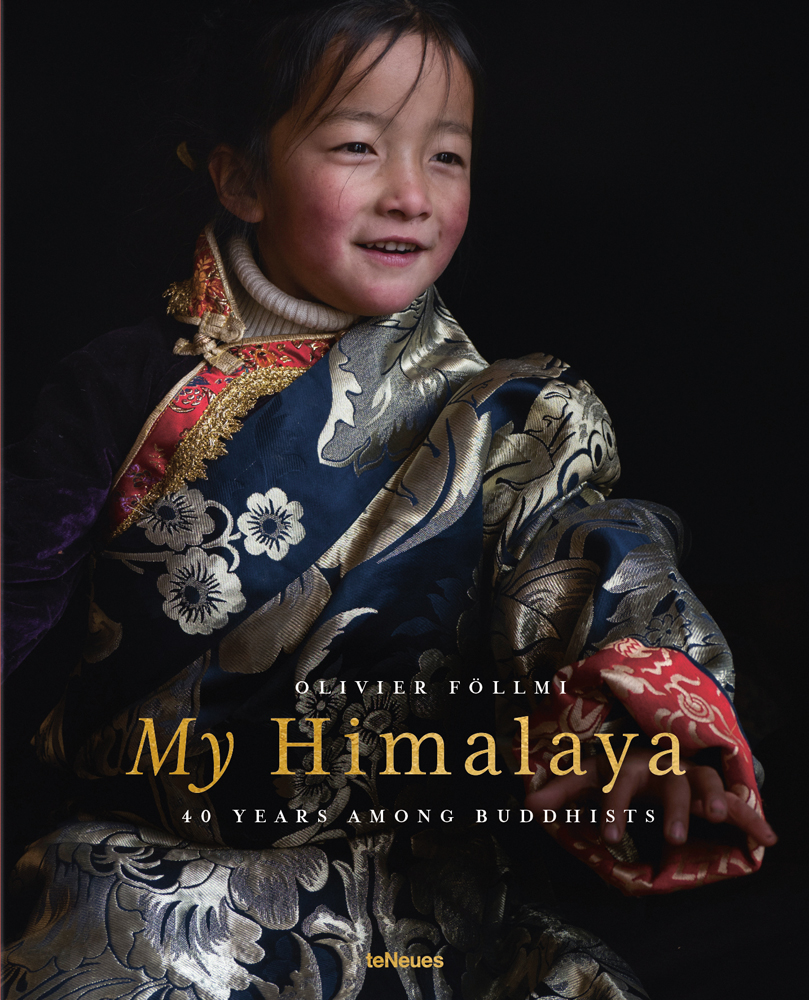