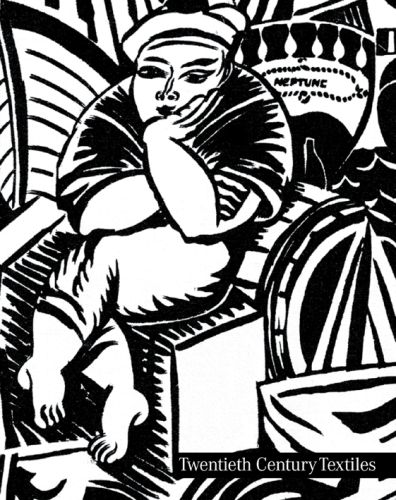 Presents a selection of more than 100 furnishing textiles and designs that range from a spectacular printed hanging designed by the Wiener Werkstätte artist, Dagobert Peche, between 1911 and 1918, to a series of dramatic woven, silk and metal wall coverings Les Colombes designed by Henri Stephany for the 1925 Exposition Internationale des Arts Decoratifs et Industriels Modernes. The Art Deco period is well represented by the works of Raoul Dufy, Alberto Lorenzi, Robert Bonfils, Alfred Latour, Emile Alain Seguy and Paul Dumas. Although the majority of pre-Second World War textiles are of French origin, the exhibition also includes some rare British furnishing fabrics from the 1930s, in particular the iconic and very elegant Magnolia Leaf by Marion Dorn, woven in off-white and silver viscut by Warner & Sons in 1936. During this period, Britain attracted talented European designers, such as Jacqueline Groag and Marian Mahler who had trained with Josef Hoffmann at the Vienna Kunstgewerbeschule. They became highly influential in creating a 'New Look' that took hold of Britain after the austerities of the Second World War. 'The Festival of Britain,' held in 1951, was epitomised by Calyx which launched the career of its designer, Lucienne Day and is now considered to be a landmark of post-War design. So great was its success that several versions were produced as well as contemporary copies, all of which are reproduced here in spectacular colour.

Two great textiles from the 1950s - Seaweed designed by Ashley Havinden in 1954 for Arthur Sanderson and Grecian by Alec Hunter in 1956 for Warner & Sons - bridge the gap between the spirit and elegance of the inter-War period and the new 'contemporary' look of the 1950s. Britain maintained its pre-eminent position in textile design throughout the 1950s, 1960s and early 1970s. This was because firms like Edinburgh Weavers, Heal & Sons and Hull Traders and museums such as the Whitworth Art Gallery in Manchester (the centre of the British textile industry) worked hard at integrating and promoting great design, often by well-known artists within the industry. Among the artists who worked with Edinburgh Weavers were Marino Marini, Victor Vasarely and Alan Reynolds. Britain was not alone in applying art to industry. An elegant example of Op Art is the work of the German artist, Wolf Bauer, whose 1969/70 designs for one of the leading American manufacturers, Knoll Textiles, is a highlight of this book.

Francesca Galloway has been dealing in textiles, haute couture and Indian miniatures for more than 25 years. She established a textile department in Spinks in the 1980s before starting her own business in 1992. Her publications include Islamic Textile Design (1980) and The Art of Textiles (1989), both for Spink & Son Ltd., and the highly succesful Post War British Textile Design (2002). Sue Kerry trained as a silk weaver and has spent much of her career in the British textile and wallpaper industry, as archivist for Warners among others. 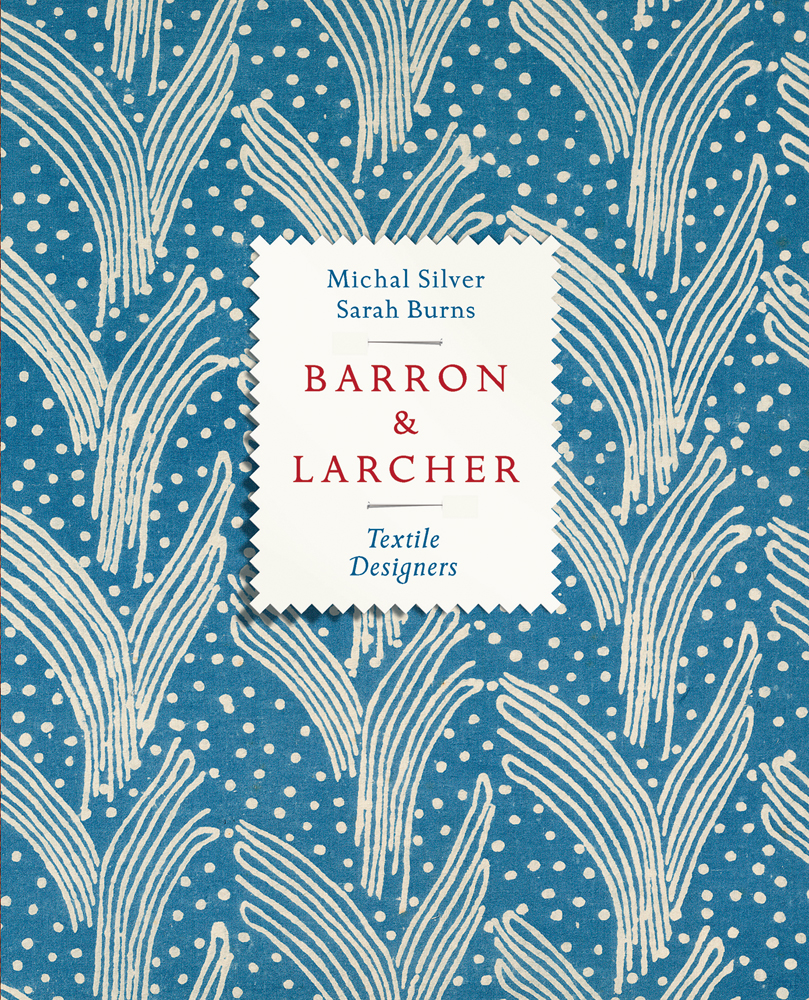 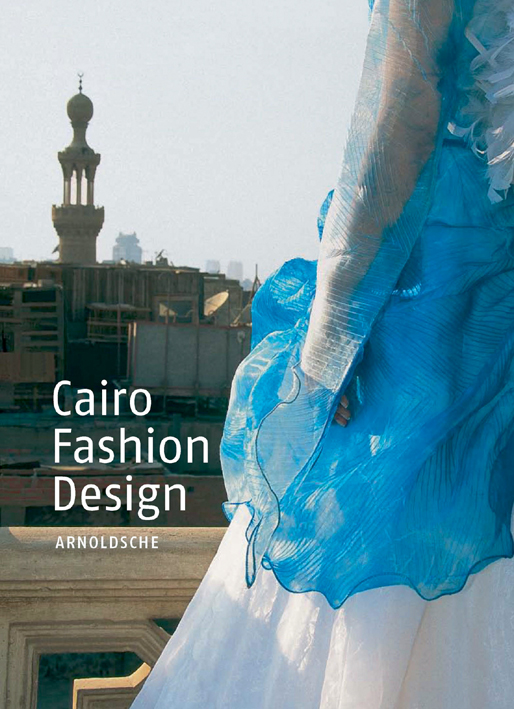 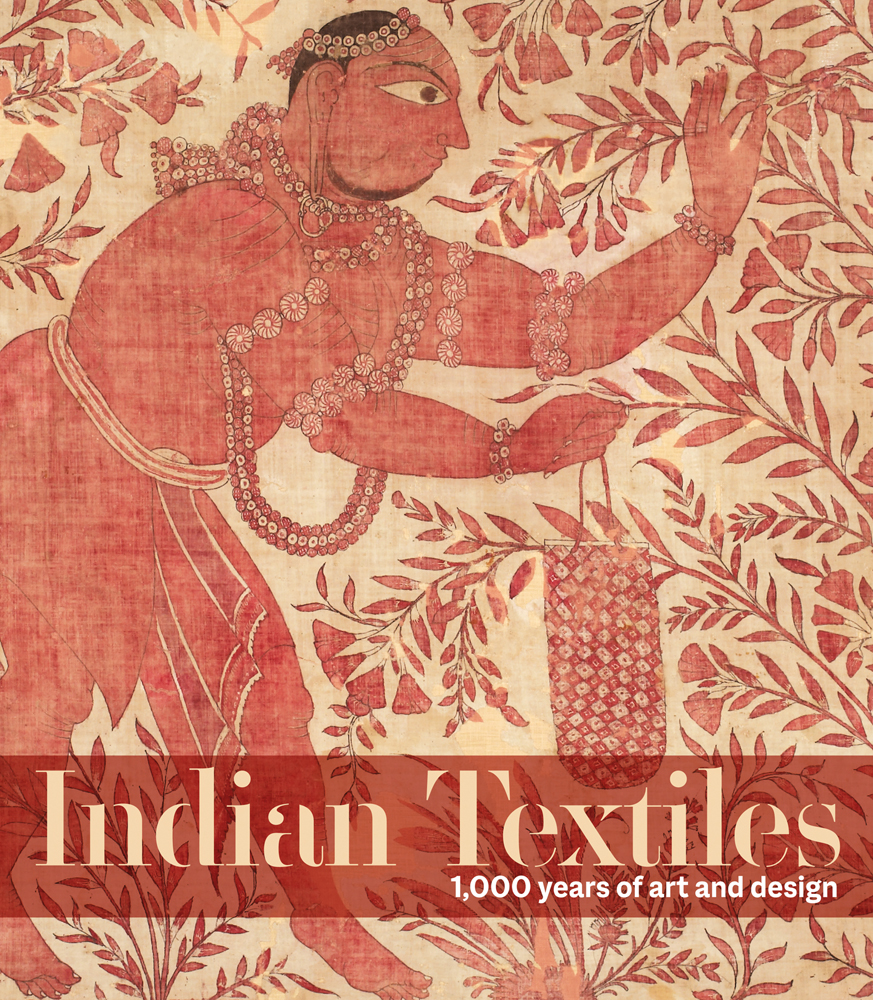 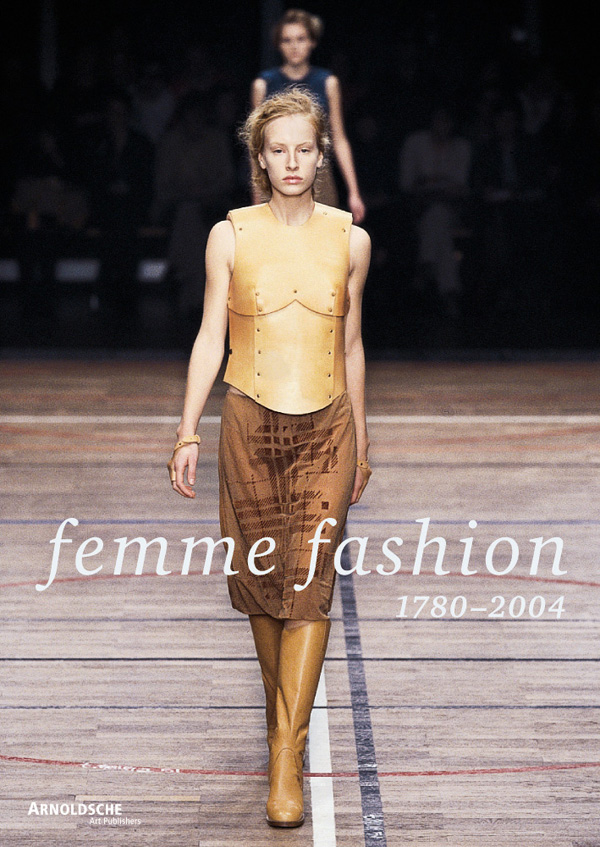