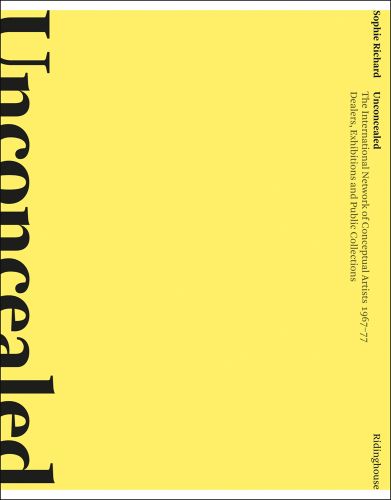 “The book is an impressive work of scholarship” – Studio International

“Richard set about to produce a study of distribution networks, and achieved this through immaculate and thorough research. It is no criticism of the book to say that there are many questions left unexplored … As scholars of the future think through these and other questions, they will remain grateful to Richard’s extraordinary and meticulous scholarship.” – Mark Godfrey, Frieze

Emerging in the late 1960s, conceptual art was spurred by a network of artists, dealers, curators and critics. These little-known connections are detailed for the first time in this highly significant volume.

By focusing on 15 artists – including Marcel Broodthaers, Richard Long, Lawrence Weiner, Hanne Darboven and Daniel Buren – and a specific network of dealer-galleries, private and public institutions and collectors around them, author Sophie Richard documents the role of art dealers in the development of conceptual art – which ultimately led to the structure of today’s art world. We learn how conceptual artworks entered private collections and public institutions, how value was conferred to them, and the distribution networks that drove these artists’ success. A detailed account of artistic activity in the decade 1967–77 is accompanied by extensive and previously unpublished data, charting the exhibitions and sales of conceptual works.

The relationships, support structures and strategies of dealer-galleries – such as Konrad Fischer, Wide White Space and Lisson Gallery – are revealed and make fascinating reading. Including numerous interviews with key figures of the period, ‘Unconcealed’ exposes the new dealing, curatorial, collecting and teaching methods formed in this decade that continue to be critical to today’s art world. 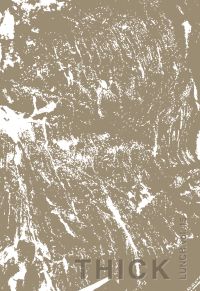 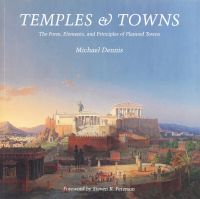 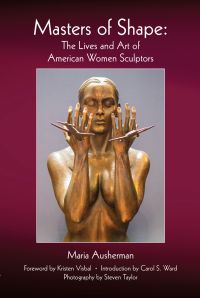 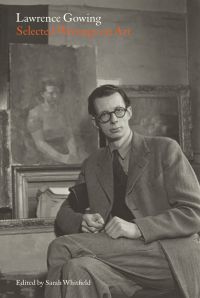