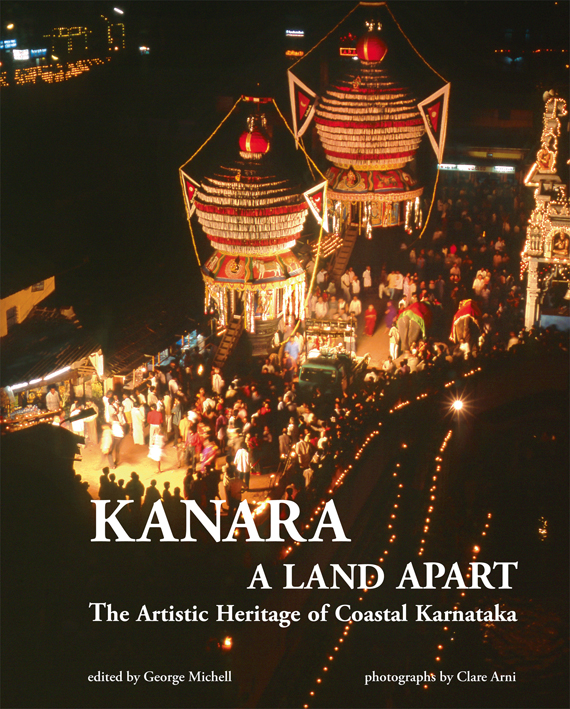 A beautiful volume exploring the culture, history, architecture, textiles and many other aspects of the seven Emirates

Full Description
It had been a desert, its dunes languorously meeting the lapping sea which has played its part in world trade since the beginning of time. There had been the gold and spices from nearby India, and the petroleum of today, extracted from its sands or brought from elsewhere, from off the shores of its coasts. It is difficult to imagine that these seven Emirates have a history, as understood in Western canons. Here, the past seems to have been dug away with excavators, drowned in concrete, built over with metropolitan motorways. This does not prevent it from seeming to surge forth at the slightest provocation, at the smallest of solicitations. Proud of what the world acknowledges as his country's achievements, the most insolent of Emiratis grows less arrogant when recalling his father's fathers. Fathers who, hardly more than four decades ago, were Bedouins, traders, camel drivers, almost all pearl fishers. It is in this way that this modern history was written. Twenty centuries of hard seasonal migration of their livestock, intensive trade, fierce competition, destructive setbacks and creative imagination forged mentalities that have made this desert into one of the richest and most envied places in the world. What seems a modern miracle is no more than the culmination of an ancient culture having survived mishap and change to forge a modern economy. Contents: A History going back to Antiquity; Abu Dhabi, Where Business Has Replaced Vanished Industries; The Activities of the Other Emirates; The Challenge of the Seven Families; Islam According to the Emirates; Immigration; The Emirates: Abu Dabi, Dubai, Sharjah, Ajman; Umm al-Qaywayn; Ras al-Khaimah; Fujairah; The Future of the Emirates.
Specifications 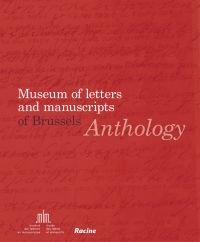 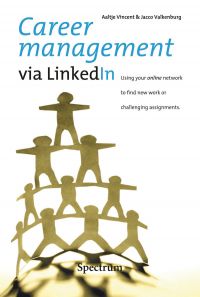 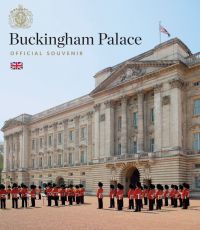 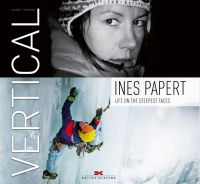 Vertical: Life on the Steepest Faces