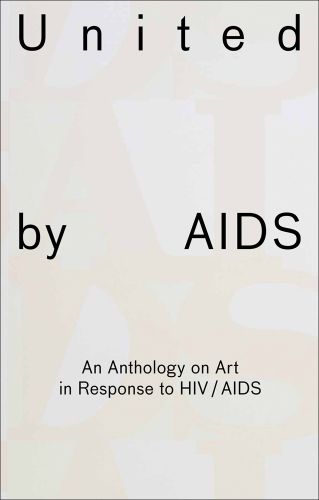 An Anthology on Art in Response to HIV / AIDS

Amazon UK Book Depository Bookshop UK Hive Waterstones
Log in to add this to your wishlist.
Share This Book...
Full Description
The appearance of the Human Immunodeficiency Virus and the Acquired Immune Deficiency Syndrome (HIV/AIDS) in the early 1980s and its subsequent rapid spread around the world has left deep marks in society. The illness itself and its effects on society have also caused manifold responses by artists and activists in many countries. United by AIDS, published in conjunction with an extensive group show on the topic of loss, remembrance, activism and art in response to HIV/AIDS at Zurich's Migros Museum of Contemporary Art (Migros Museum für Gegenwartskunst), sheds light on the multi-faceted and complex interrelation between art and HIV/AIDS from the 1980s to the present. It examines the blurred boundaries between art production and HIV/AIDS activism and showcases artists who played - and still play - leading roles in this discourse. Alongside images of artworks and brief texts on the represented artists, the book features voices from the past and present. Essays by Douglas Crimp, Alexander García Düttmann, Raphael Gygax, Elsa Himmer, Ted Kerr, Elisabeth Lebovici ,and Nurja Ritter broaden the view of the international discourse on HIV/AIDS and society's confrontation with the disease. Published to accompany an exhibition: 'United by AIDS - An Exhibition about Loss, Remembrance, Activism and Art in Response to HIV/AIDS' at the Migros Museum für Gegenwartskunst, Zurich from 31 August to 2 November 2019.
About the Author 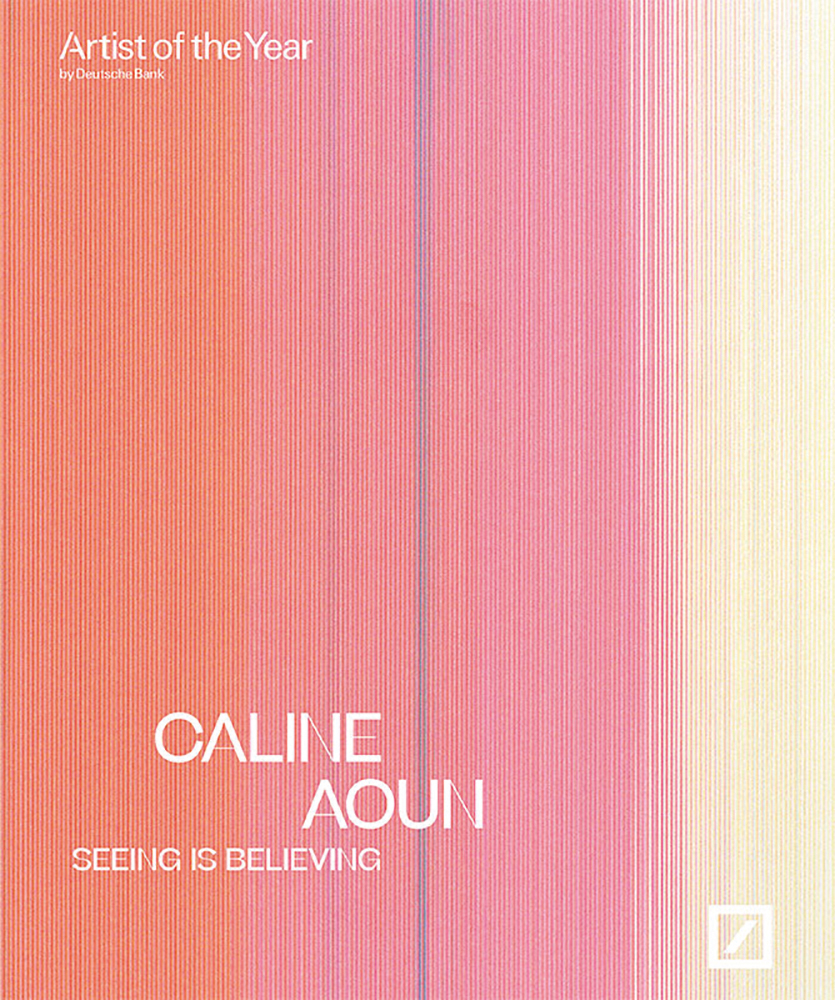 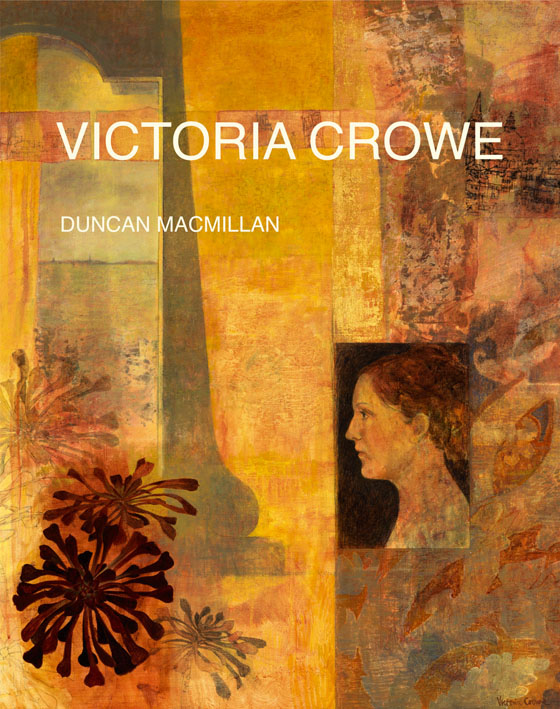