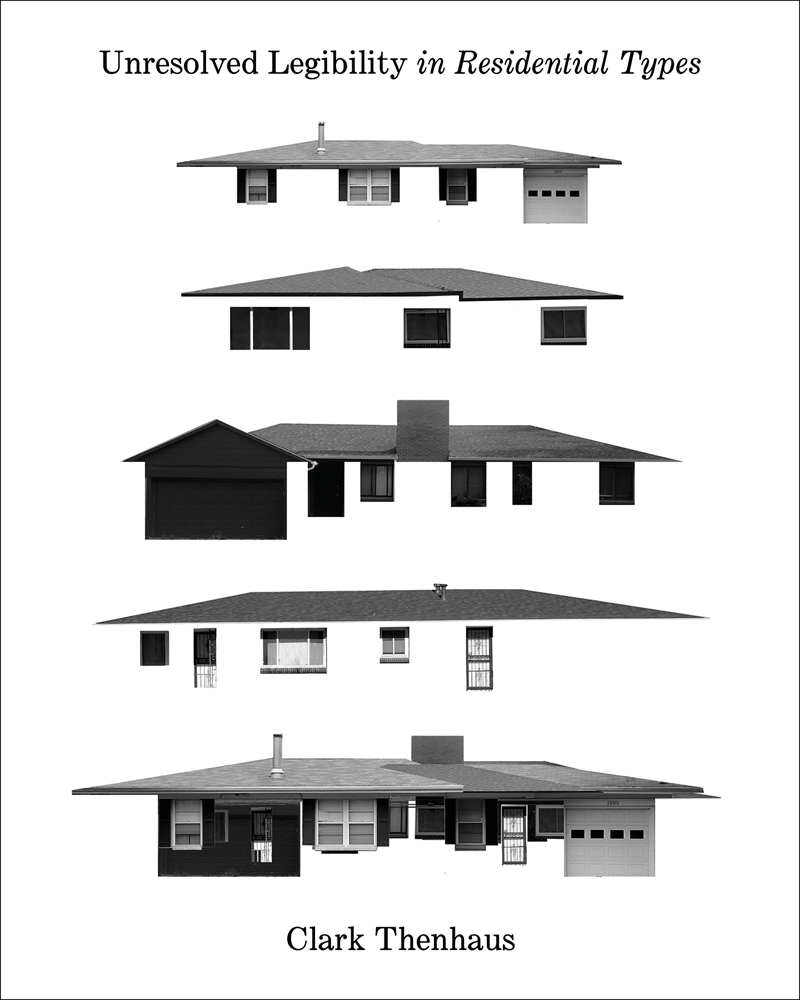 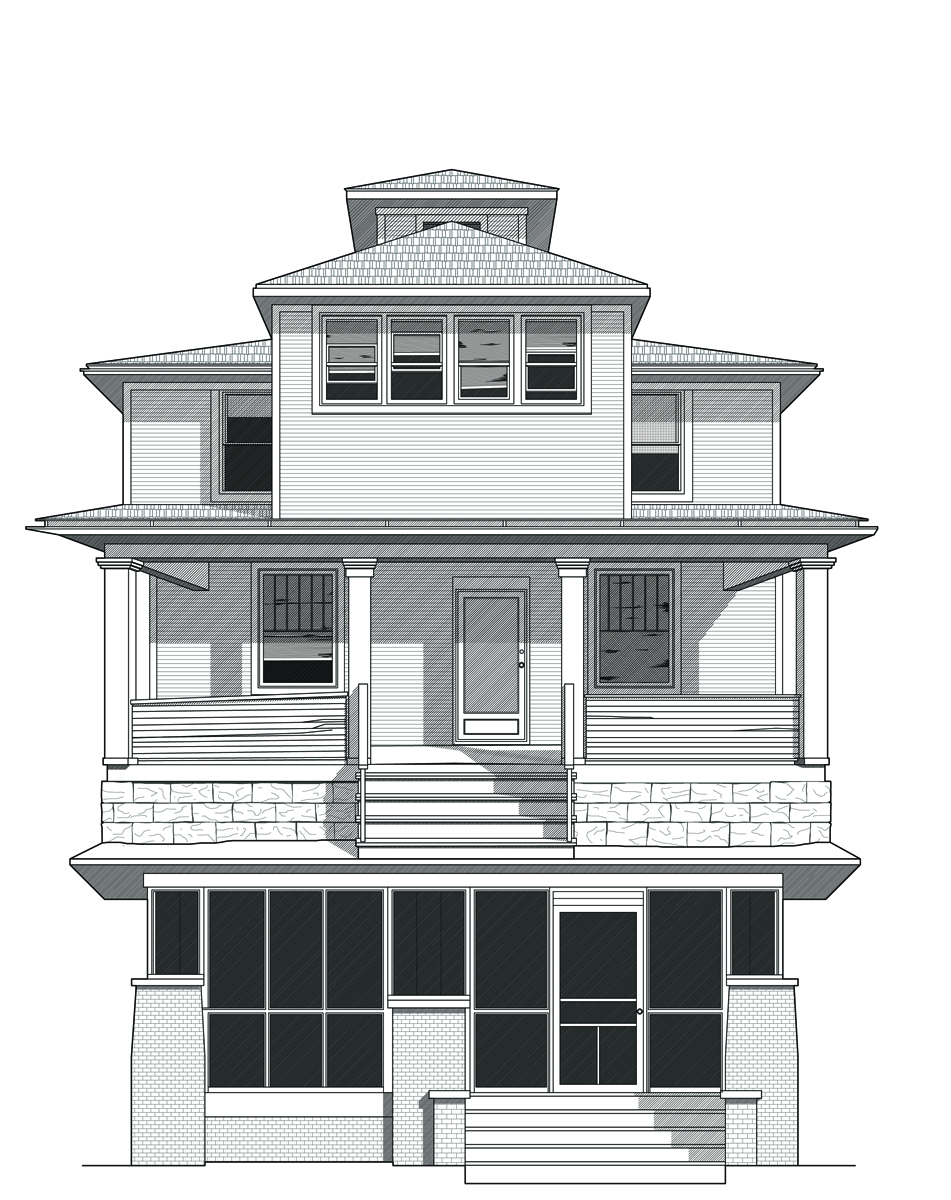 Architectural legibility requires both visual clarity of a building’s appearance such that its formal, spatial, and material compositions can be comprehended, as well as a certain clarity of the its social, cultural, and political histories. While the term legibility carries a connotation of conclusiveness or objective qualifications, legibility in architecture is most often inconclusive and unresolved. Such unresolved legibility is particularly visible in houses, which are the source of inquiry in this project. This project proposes new understandings and interpretations of American residential architecture by investigating and graphically illustrating the forms, spaces, and histories of ten residential types.

Perhaps no genre of architecture has been written about more than ‘the house’. As long-standing subjects of architectural discourse, cultural reflection, and experimentation, houses represent a confluence of architectural and broader cultural phenomena. The house is not only susceptible to, but in fact requires renewal and re-imagination; as an architectural type it reflects shifting societal values and the constant reconstruction of meaning that this shifting entails. Such social, cultural, political and contextual circumstances can best be evaluated under the rubric of legibility. While this might at first seem like an objective undertaking, legibility in architecture is indeterminate and unresolved, revealing the intertwining of architectural expressions with broader cultural circumstances.

Clark Thenhaus is founding director of Endemic Architecture and Assistant Professor of Architecture at the California College of the Arts. Thenhaus has won numerous design awards and published original work and ideas extensively. Ryan Roark is an independent editor and studio critic at Rice University School of Architecture. 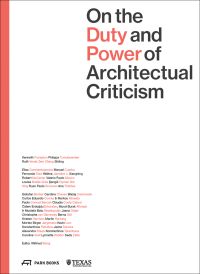 On the Duty and Power of Architectural Criticism 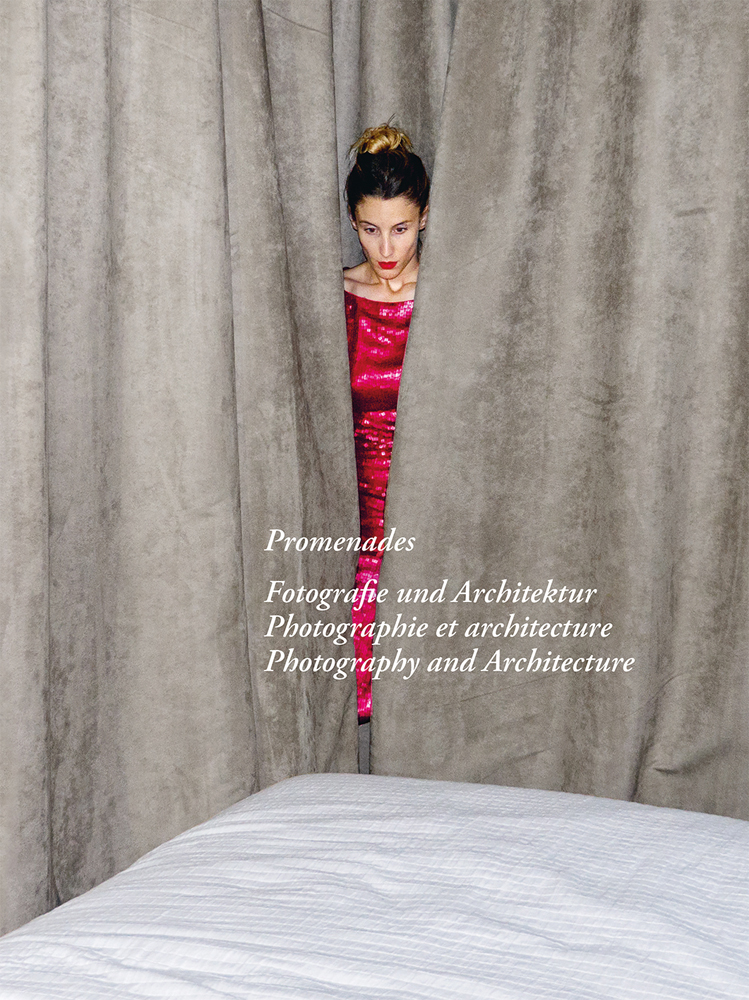 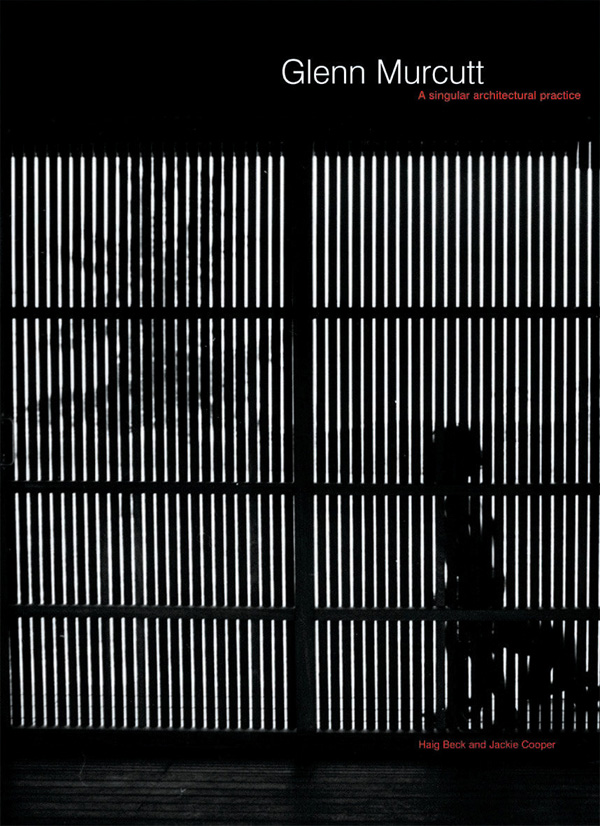 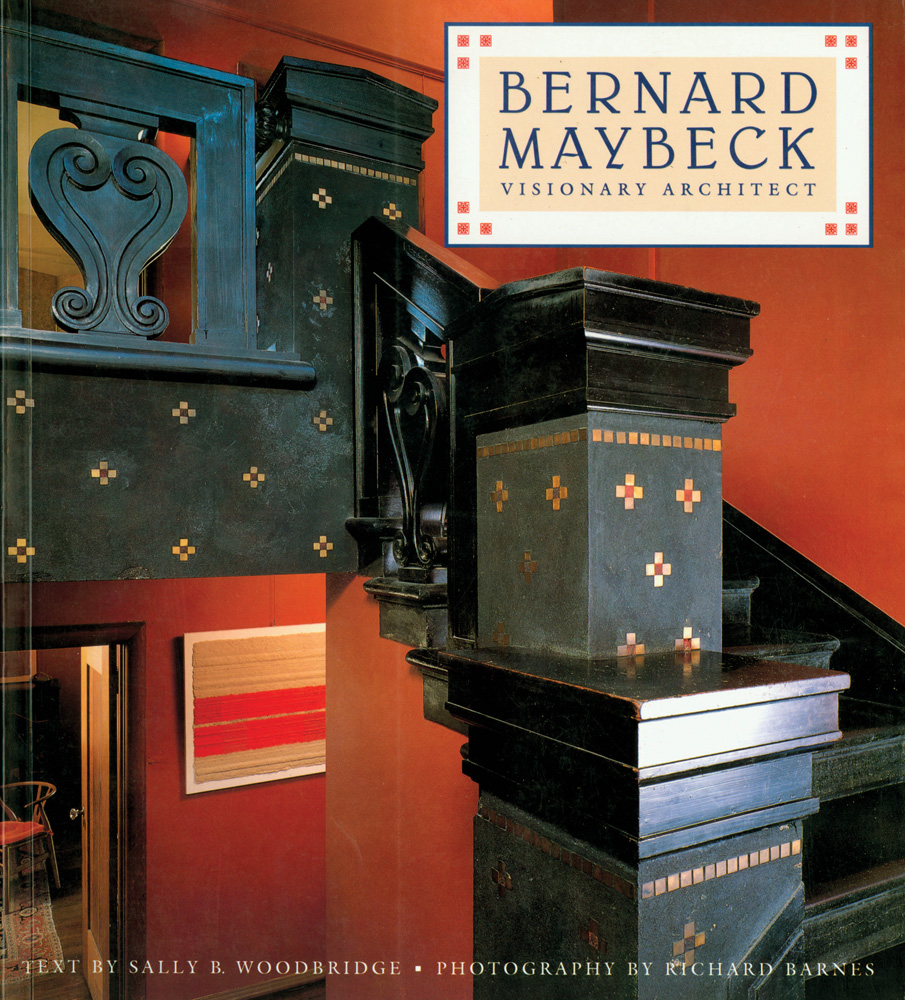