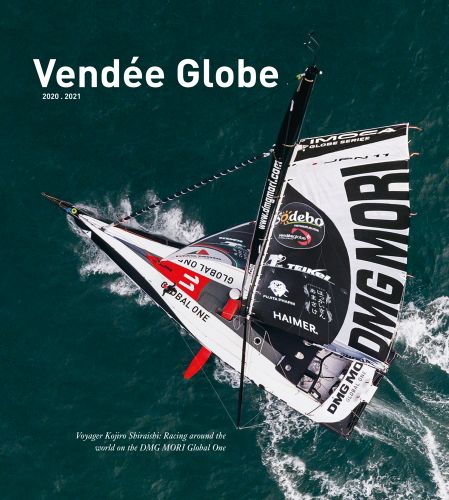 Voyager Kojiro Shiraishi: Racing around the world on the DMG MORI Global One

It's a challenge on every conceivable level - technological, tactical, athletic, mental. Yet it sounds so simple: alone, without outside help, without a stopover, driven solely by wind and will, around the globe.

The Vendée Globe is to sailors what Mount Everest is to mountaineers and the Ironman is to triathletes: the ultimate pinnacle of their sport! The first Japanese Vendée Globe starter Kojiro Shiraishi passed the challenge in the 2020/2021 sailing race with flying colours after a dramatic sail repair shortly after the start. In a gripping battle with the elements, he proved his skills impressively. His precision-built high-tech yacht DMG MORI Global One reliably carried the first Japanese participant in the Vendée Globe through storms, waves as big as houses, and icy dangers in the Southern Ocean. With his adventure, Kojiro Shiraishi thrilled millions of fans in Japan and all over the world.

This book deals with Kojiro Shiraishi's journey, his success, his adventures over the nearly 54,000 kilometres he has travelled non-stop aboard the DMG MORI Global One. He is the first Asian participant in the regatta’s more than 30-year history to join the exclusive circle of finishers. 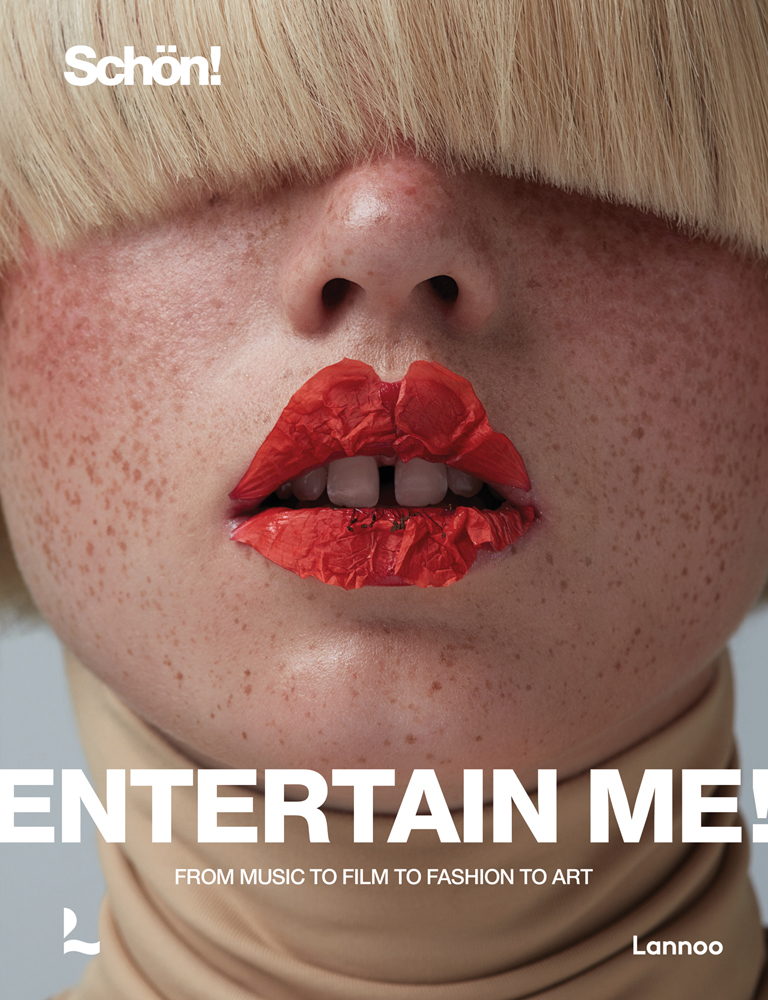 Entertain me! by Schön magazine 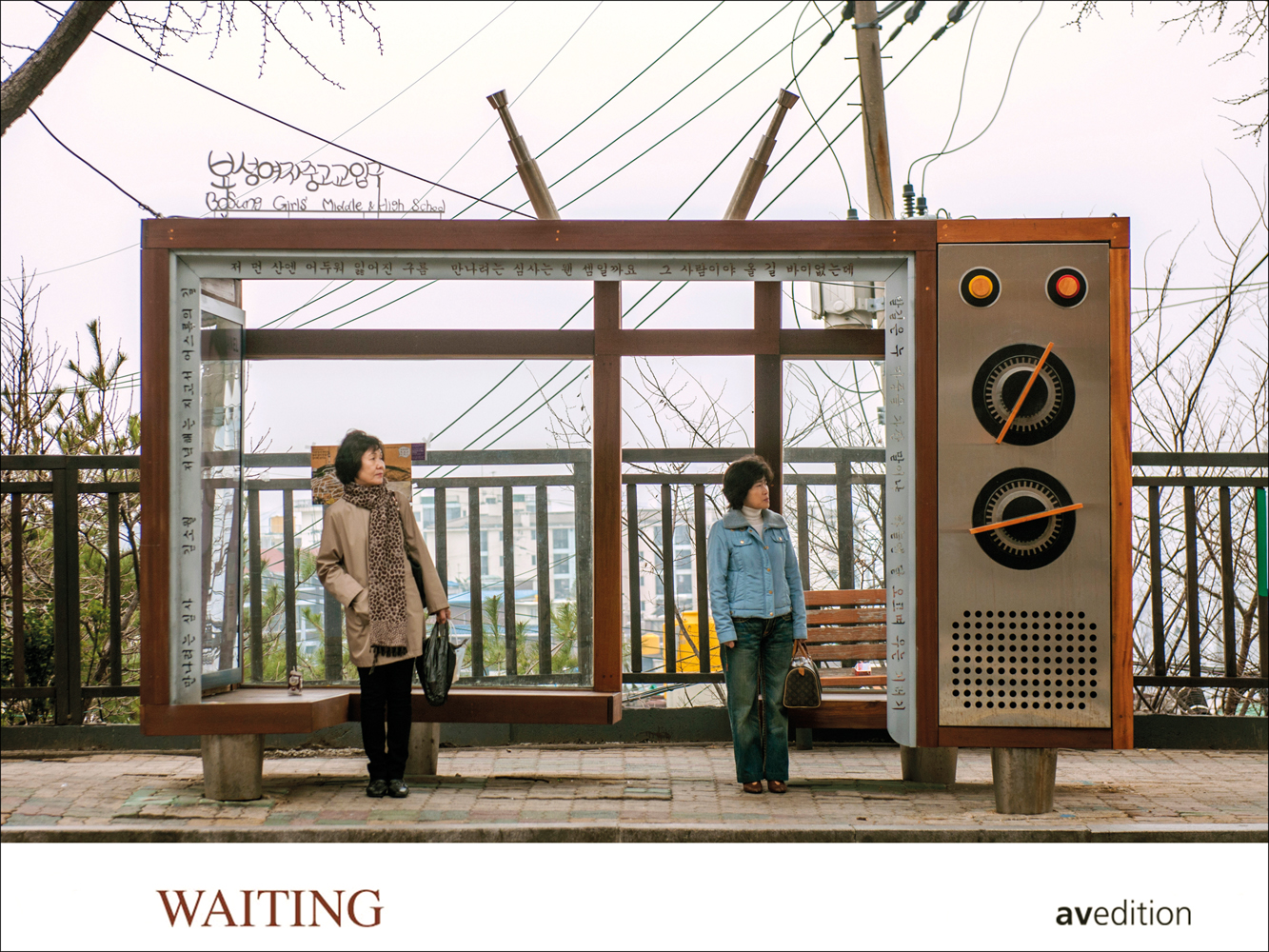 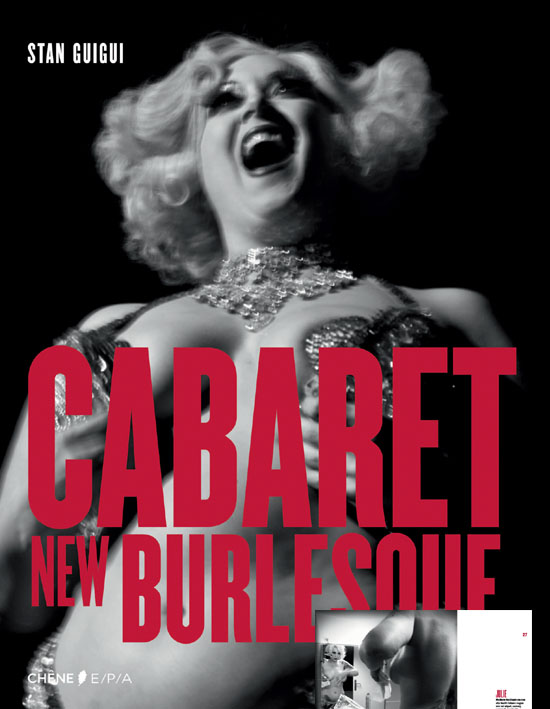 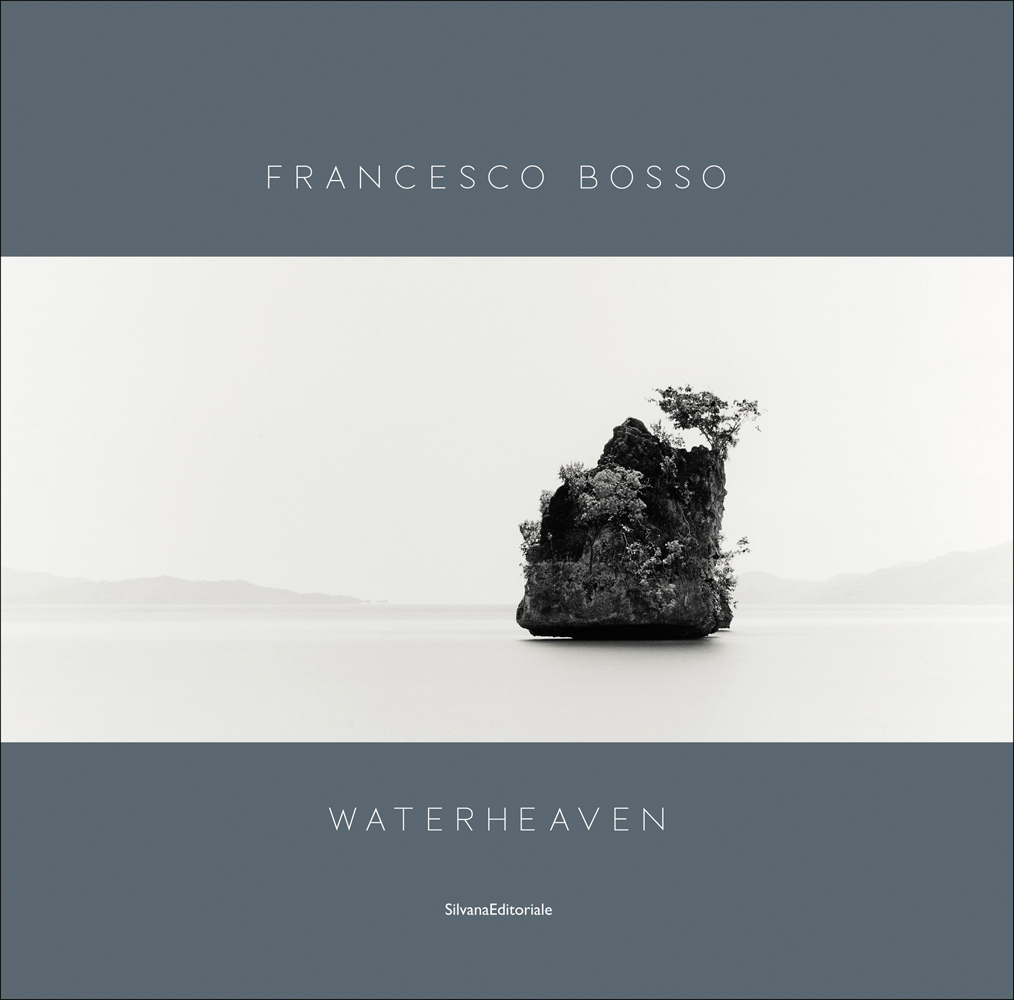