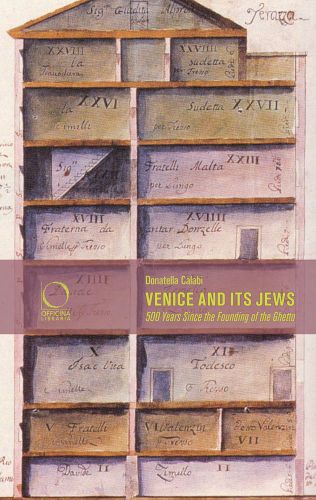 500 Years Since the Founding of the Ghetto

500 years ago in Venice, the first ghetto was born. It was the first of many ‘Jewish enclosures’ ordained by political powers, such as the Venetian senate. A place to confine, it soon became an important cosmopolitan and commercial centre of the Republic. The architectural structure of its housing, which became extraordinarily high to accommodate the increasing number of inhabitants, is strictly interlaced with Venetian history, economy and culture. As one of the main Jewish centres in Italy and the Mediterranean, Venice played a crucial role in the Jewish world. The Venetian word ‘geto’ (from ‘gettare’, to throw away) originated from the sector of Venice where scrap metal accumulated from foundries. This was the area assigned to the Jews. Thus the word, over the course of time, has become a synonym for segregation. “Venice, the Jews, and Europe” exhibition runs in Venice until November 13 2016. Dontatella Calabi will be promoting his book at the ‘Beyond the Ghetto’ symposium in New York, hosted by the Center for Jewish History, on 18-19 September 2016. 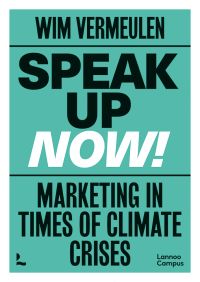 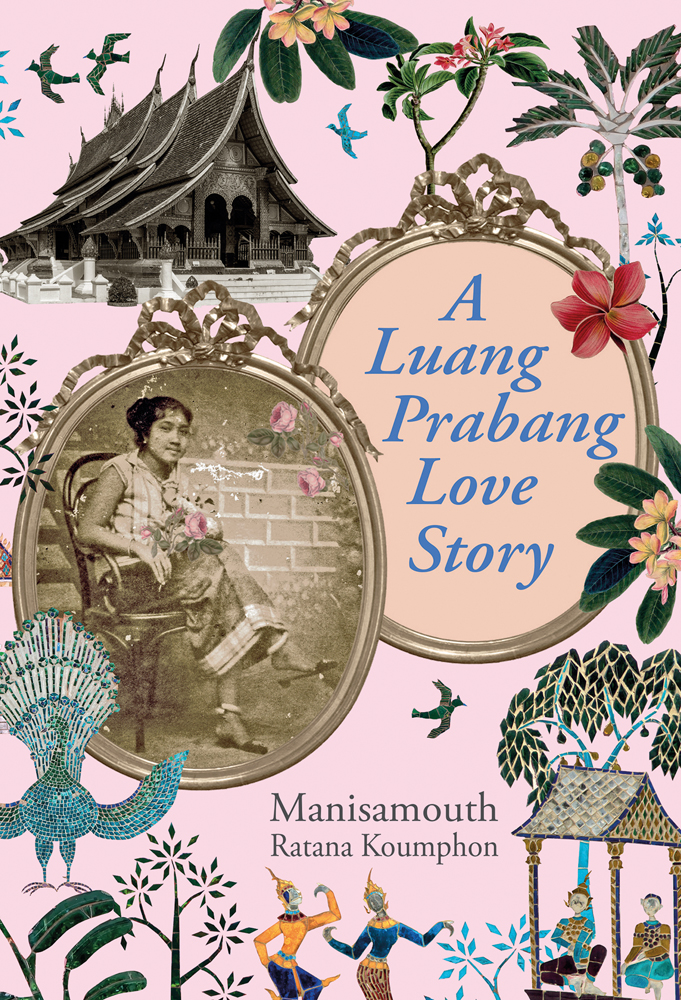 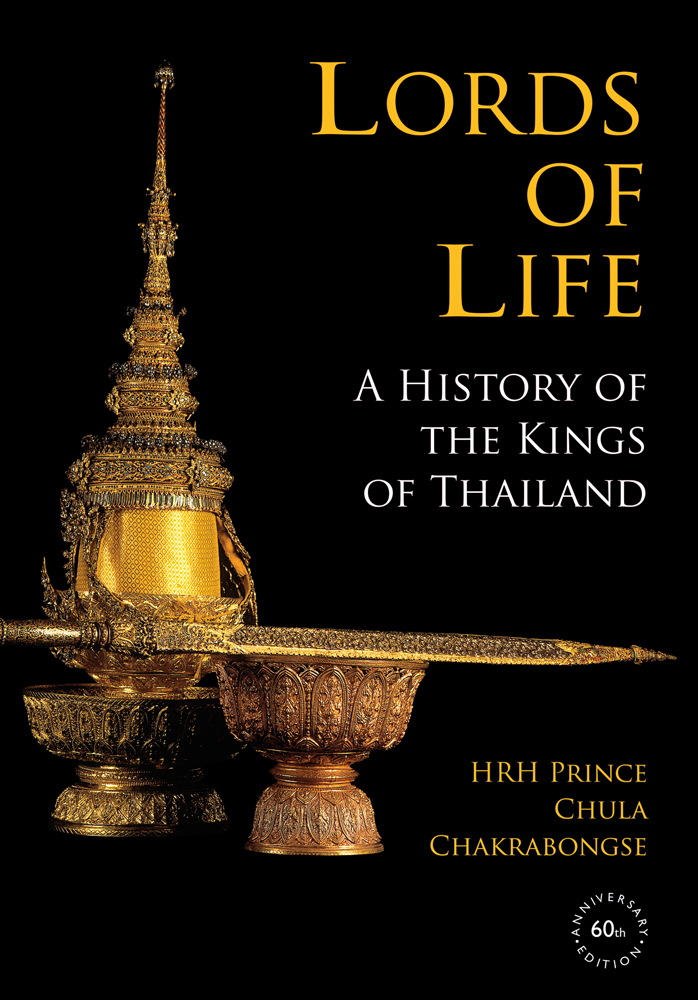 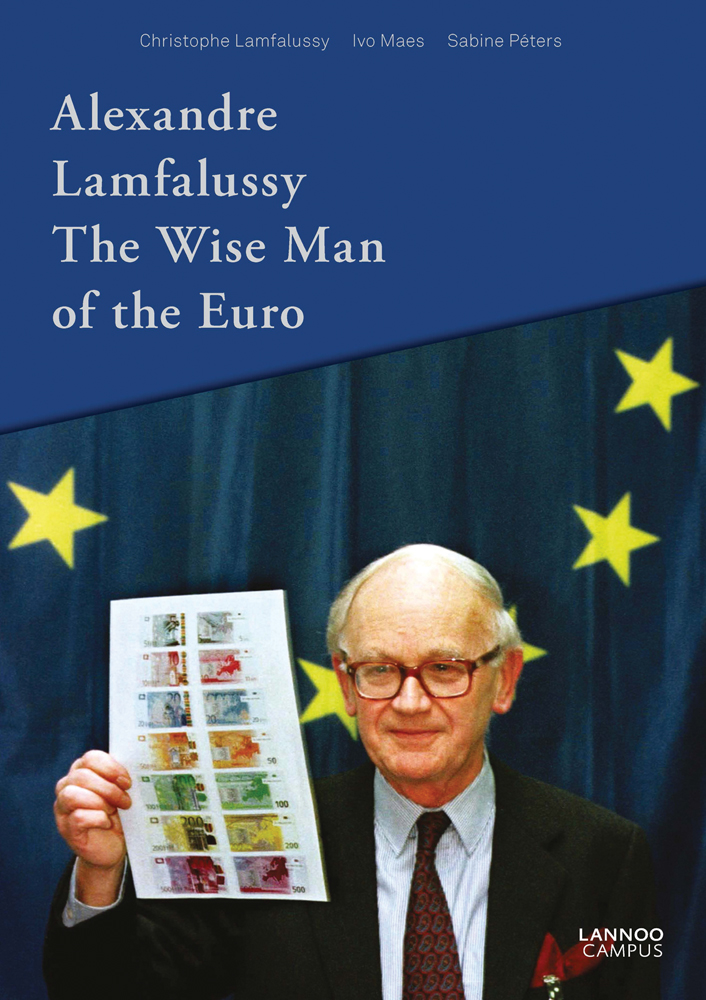