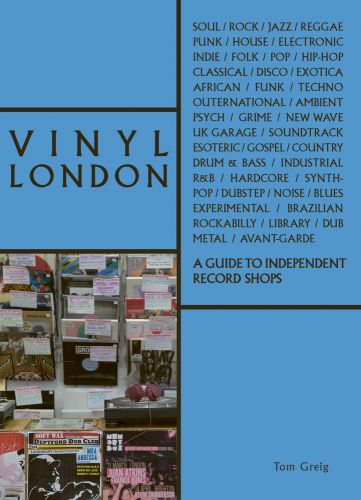 A Guide to Independent Record Shops

Amazon UK Book Depository Bookshop UK Hive Waterstones
Log in to add this to your wishlist.
Share This Book...
Full Description
London's record shop scene is at its most vital and buoyant point since the 1990s, following a resurgence of interest in vinyl over recent years. Tom Greig, who has immersed himself in the world of London's record shops for close to two decades, profiles and tells the story of 60 distinctive independent record stores, selling both new and used vinyl. Vinyl London is at once a practical guide, featuring maps, addresses, opening times and stock information, and an attractive visual celebration of London's record shops. The book is organised geographically, and contains the following chapters; Soho; North; East; South; West; Suburbs; Markets; Vinyl Cafes. Also in the series: Rock 'n' Roll London ISBN 9781788840163 London Peculiars ISBN 9781851499182 Art London ISBN 9781788840385
About the Author
Tom Greig has been digging through London's record shops for 25 years, ever since hitting Soho's Berwick Street stores whilst on school trips to the capital. He is a record collector in many different genres, a DJ, and is the author of the bestselling The 500 Hidden Secrets of London ISBN 9789460581731. Sam Mellish is a London-based photographer. His work has been internationally exhibited and widely published. He is the publisher of Diesel Books, and photographed The 500 Hidden Secrets of London.
Look Inside
Specifications 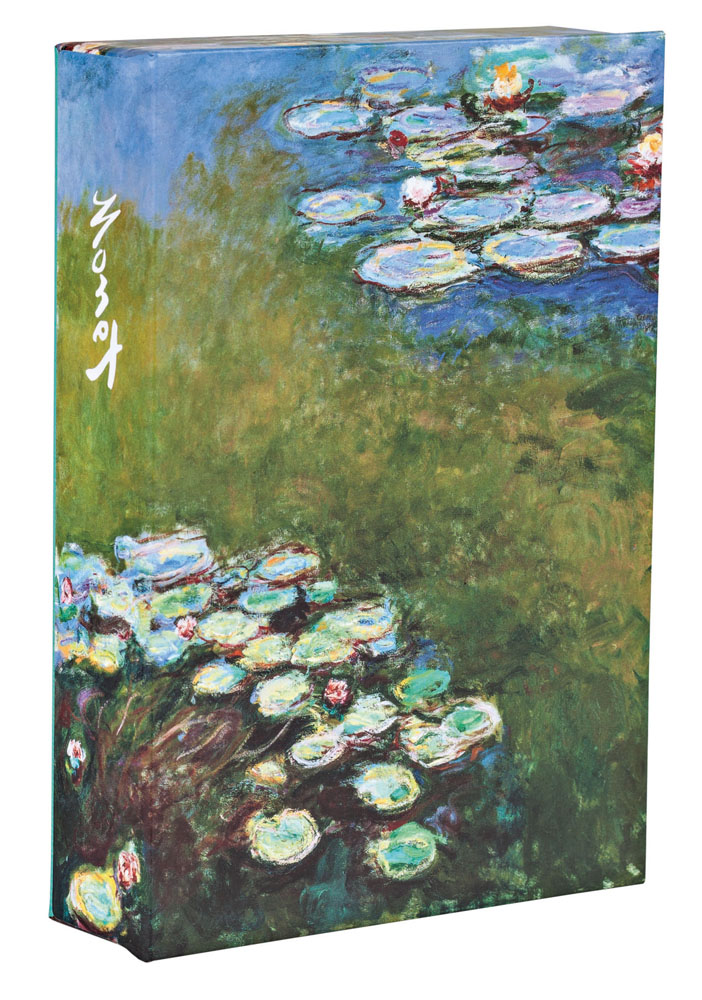 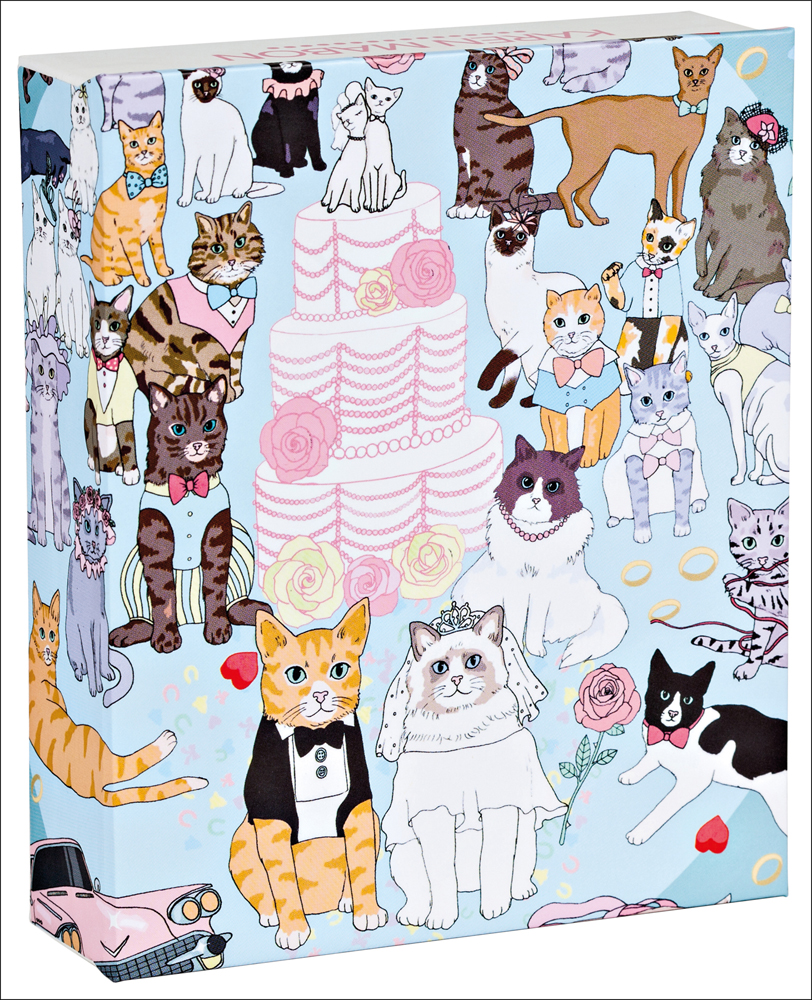 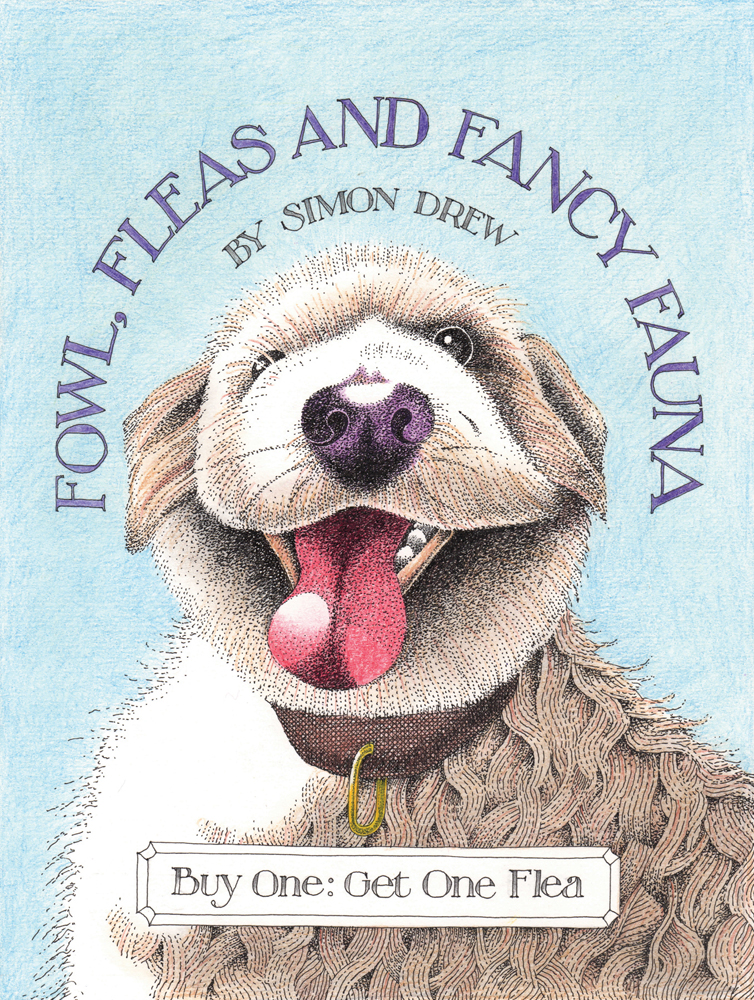 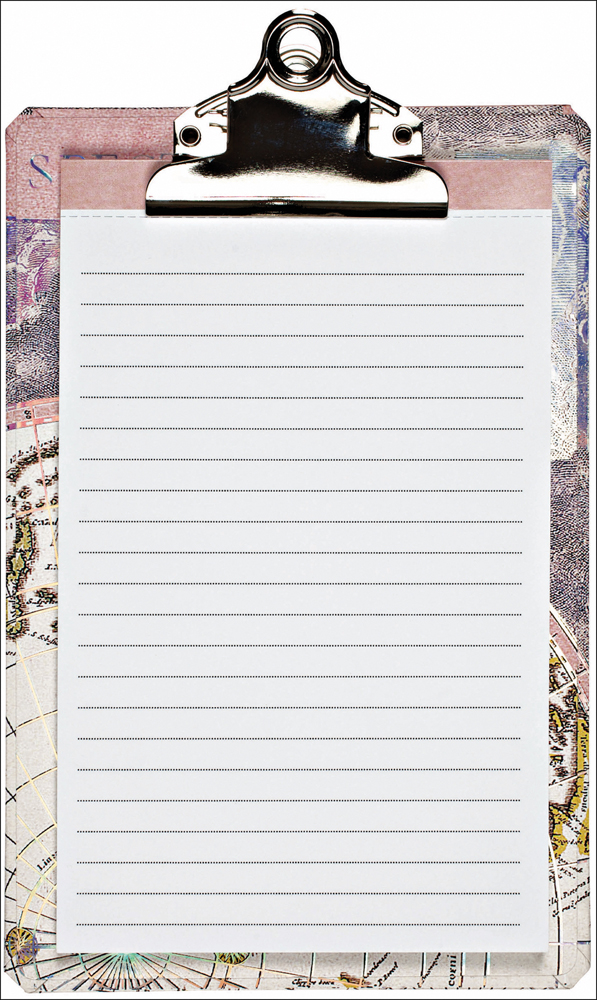