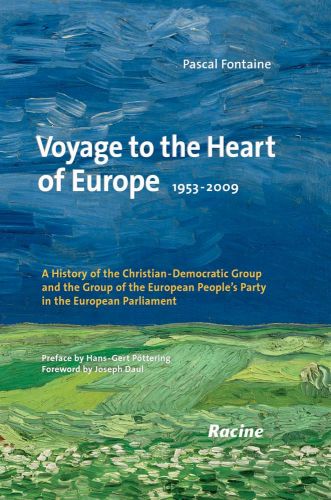 With an introduction by Hans-Gert Pöttering and a foreword by Joseph Daul, this book invites you to discover the role played by one of the major political forces to have grown up in the European Parliament, from its creation in 1953 to its comprehensive victory in the European elections in June 2009. The European People’s Party brings together most of the centre, moderate and Conservative parties in the Europe of 27. Its views have a decisive and growing influence on EU decision-making. The EPP Group, which has played a part in major European events from the birth of the Community in the midst of the Cold War to the introduction of the Single Market and the euro, from the reunification of the continent after the fall of the Berlin Wall in 1989 to the impact of globalisation and the economic crisis, is above all a collection of men and women who share the same values and the same commitment to European integration. Written by Pascal Fontaine, drawn from unpublished archives and interviews, the book is a valuable source of information for anyone wanting a better knowledge and understanding of the history of European integration. Text in English, French & German.

Pascal Fontaine, a Doctor of Political Sciences at the University of Paris, was the last assistant to Jean Monnet, Europe's founding father, with whom he worked from 1974 to 1979. He was an administrator in the EPP Group from 1981, Chef de Cabinet for EP President Pierre Pflimlin from 1984 to 1987, and Deputy Secretary-General of the EPP Group from 1995 to 2008. Since then he has been a Special Adviser to the Group. Hans-Gert Pöttering, an MEP since 1979, was Chairman of the EPP-ED Group, from 1999 to 2007, President of the European Parliament from 2007 to 2009, and re-elected as an MEP in June 2009. Joseph Daul, an MEP since 1999, was elected Chairman of the EPP-ED Group in 2007, a post to which he was re-elected in June 2009. 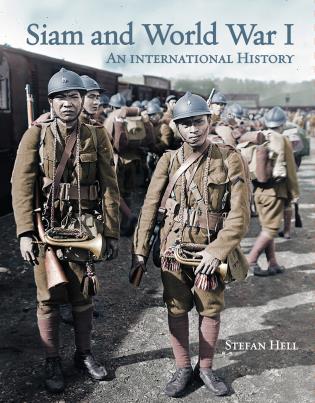 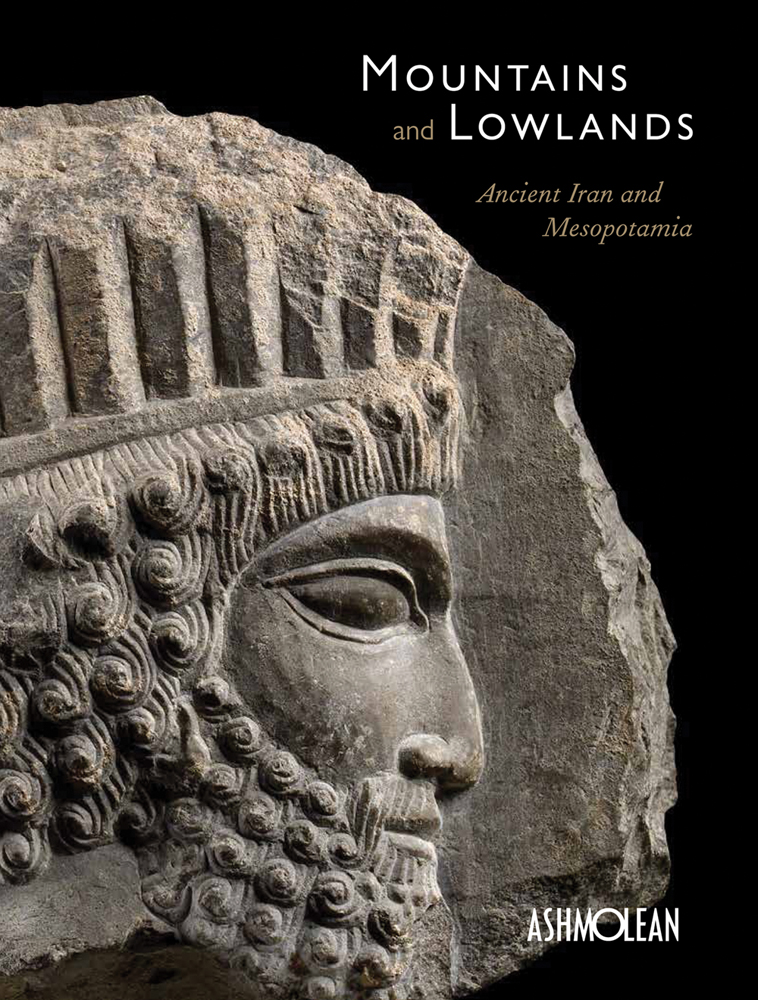 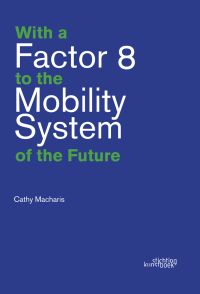 With a Factor 8 to the Mobility System of the Future 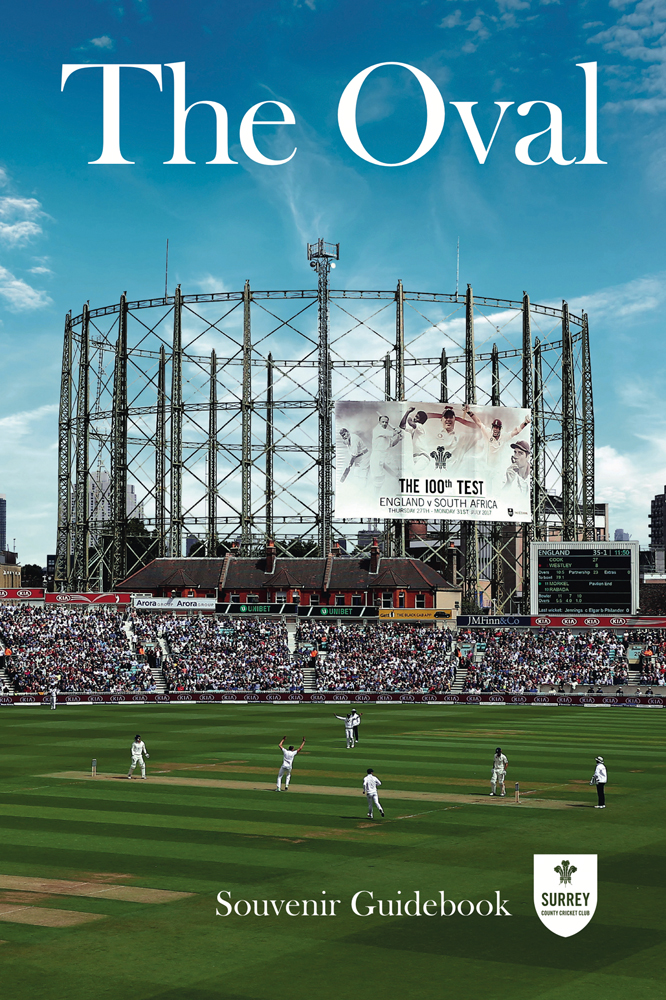