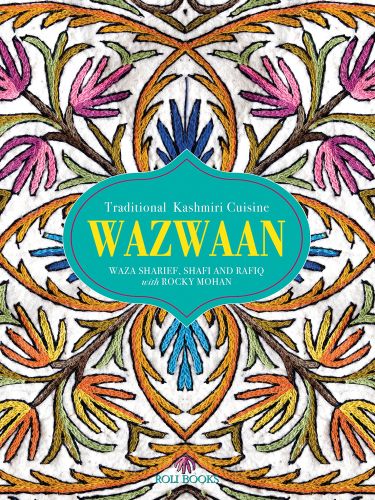 When Timur invaded India in the fifteenth century, he unknowingly introduced to the country a cuisine that is perhaps unrivalled in the world - wazwaan. The elaborate preparation and ceremonial presentation of lavish meals, often comprising 36 courses, makes wazwaan a sumptuous and royal repast. Seven dishes typically form an indispensable part of the feast - tabakh maaz, rista, Rogan Josh, dhaniwal korma, Aab gosh, marchwagan korma and ghustaba. Firin and kahwah (Green tea) round off a never-to-be-forgotten culinary experience.

For the first time ever, the exotic treasury of secret recipes from the renowned family of waza - The master chefs of Kashmir - are made available to all those who love the cuisine of the beautiful Valley.

Master of Kashmiri cuisine, Khan Mohammed Sharief Waza belongs to the Waza family, who introduced wazwaan to Kashmir. Always interested in his family tradition, he joined his father, the legendary Abdul Ahad Waza, at a very young age. He says, My father used to say that wazwaan is a feast for kings. All I know about the intricacies of the art of wazwaan, I learnt from him'. Khan Mohammed Sharief Waza and his brothers, Shafi and Rafiq, have popularised wazwaan in India and abroad. Wherever there is a Kashmiri food festival anywhere, the catering is invariably done by their Delhi-based company, Ahad Sons. The brothers' passionate devotion to the cause of promoting wazwaan far and near has resulted in their carving a prominent niche for gourmet Kashmiri food.

About the Author
Rocky Mohan is a food connoisseur who prides himself on the revival of the heritage of Indian cuisine. His knowledge of Indian food stems from a combination of two factors: his parental roots in Rawalpindi, where it is a tradition for men to cook, and his bachelor days in London when he yearned for home food and usually cooked his own meals. He now enjoys cooking for his guests despite his hectic business schedules. In fact, he would rather be known as a chef par excellence than as Executive Director, Mohan Meakin Brewery, his professional avatar. Rocky Mohan is the author of several best-selling cookbooks including The Art of Indian Cuisine, Wazwaan:Traditional Kashmiri Cuisine and Rice & Spice. His food columns for India Today Plus and Indiatimes.com were hugely popular, and his column in Hindustan Times was carried non-stop for eighty weeks.
Specifications 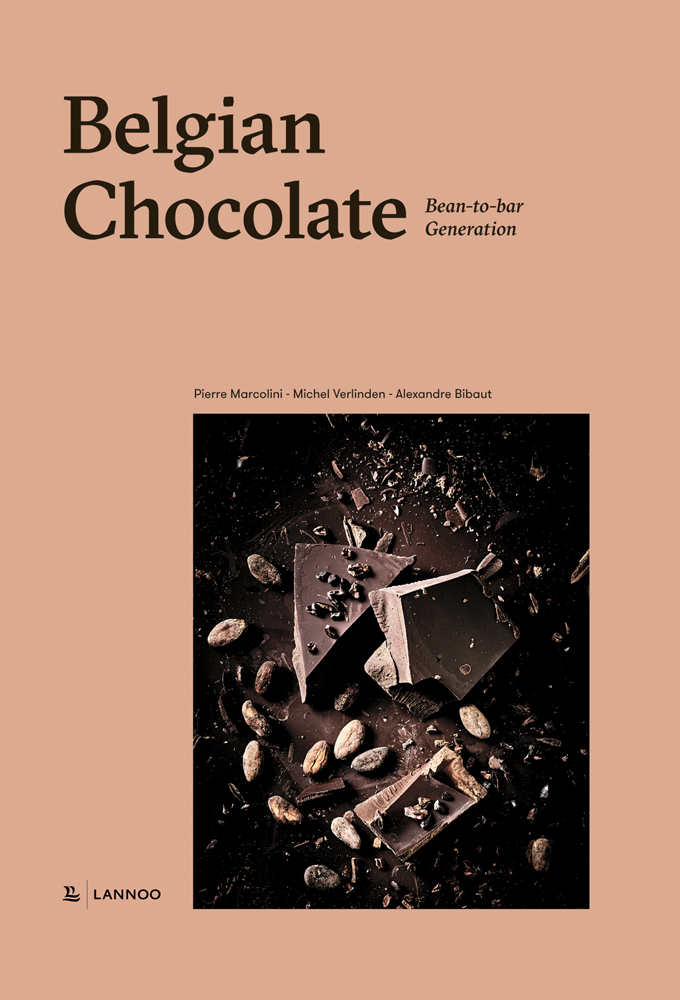 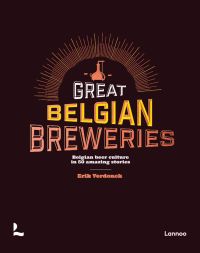 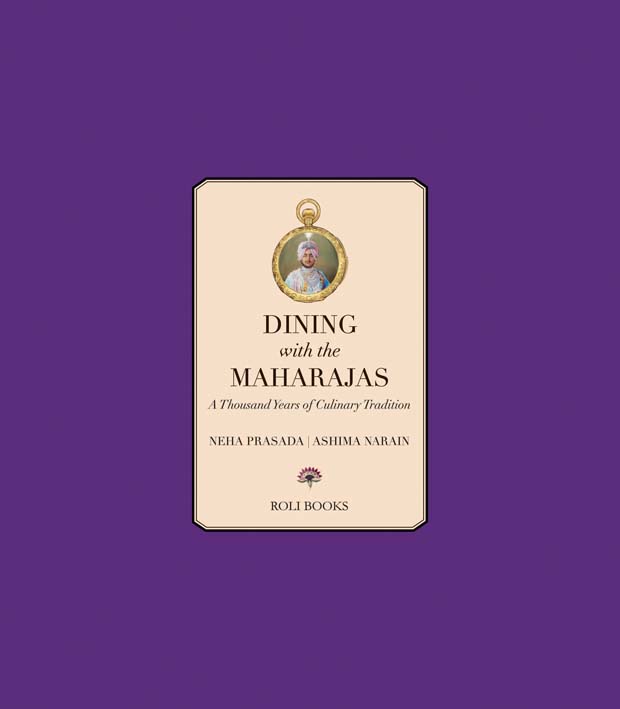 Dining with the Maharajas 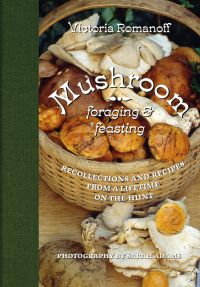