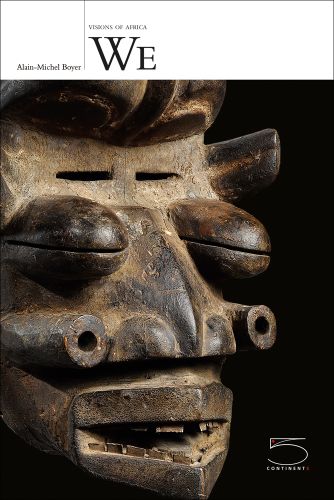 Amazon UK Book Depository Bookshop UK Hive Waterstones
Log in to add this to your wishlist.
Share This Book...
Full Description
The We, whose name means 'men who easily forgive', live in the forests along the western border of the Ivory Coast. Theirs is regarded as a mask culture, as opposed to other societies that have none (such as the Ashanti in Ghana). The bold, striking sculpture on these masks ensured they would be among the first examples of African art to captivate Cubist artists in the West. These eye-opening, exuberant, phantasmagorical masks are astonishingly diverse and display a dazzling compositional inventiveness. They clearly also influenced the art of neighbouring peoples, to the extent that, far from being isolated in a remote corner of the jungle, this art has been identified as the keystone, the pivot around which all the art of the area revolves giving the lie to the notion that the lines drawn on maps by colonisers have any effect on the process of artistic creation. To which should be added a further crucial point: it is no exaggeration to speak of a mask culture, so abundant are they in each village, with a part to play in all community activities (legal, mystical, agricultural . . . ) and a role in all the stages of life. The nature of this dynamic, mobile art is completely different from the art of other peoples, where form suggests meaning and reveals the impact and the type of ceremony it is associated with; in the case of the We masks, form is never an indicator of category.
About the Author

Alain-Michel Boyer, an anthropologist and art historian, is a university agrégé and holds a diploma from the Institut d'Etudes Politiques. He is a former Fulbright Scholar and has two doctorates (Sorbonne). Alain-Michel Boyer has taught in several American universities. He is a former member of the Conseil National des Universités in Paris and is now a professor emeritus of African art. He lived in a village in the Ivory Coast for two years and often returns to the country for long periods. He has also made many trips to Mali, Liberia, Ghana, Zimbabwe, etc. for research purposes. He is the author of some twenty books, including Comment regarder les arts d'Afrique (Hazan, 2017), Baule (5 Continents Editions, 2008), Le Corps africain (Hazan, 2006). He has published the only books on the masks and statuettes of two peoples until then neglected by art historians: Les Yohouré de Côte d Ivoire: Faire danser les dieux (Ides et Calendes, 2017) and Les Figurines kulango: Les esprits mystérieux de la brousse de la collection Pierluigi Peroni (5 Continents Editions, 2017). 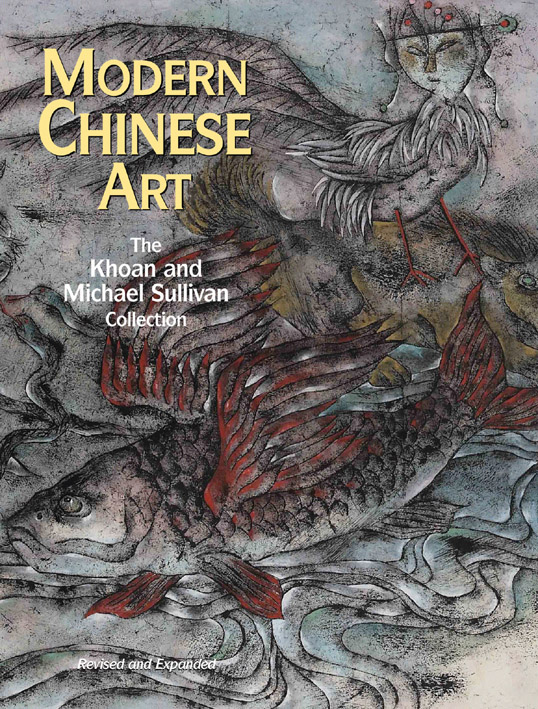 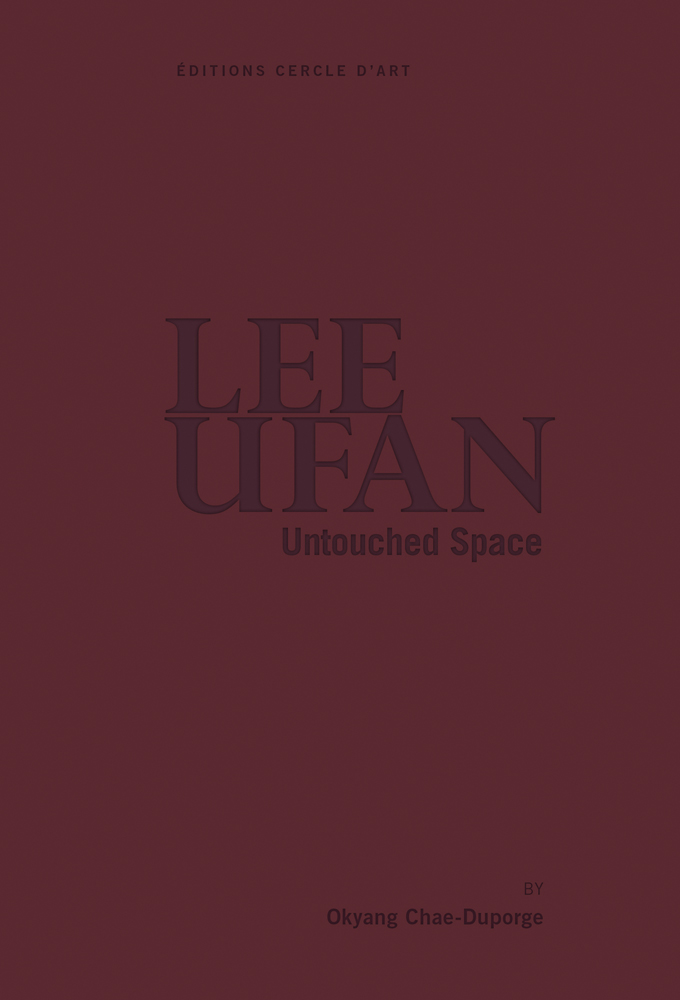 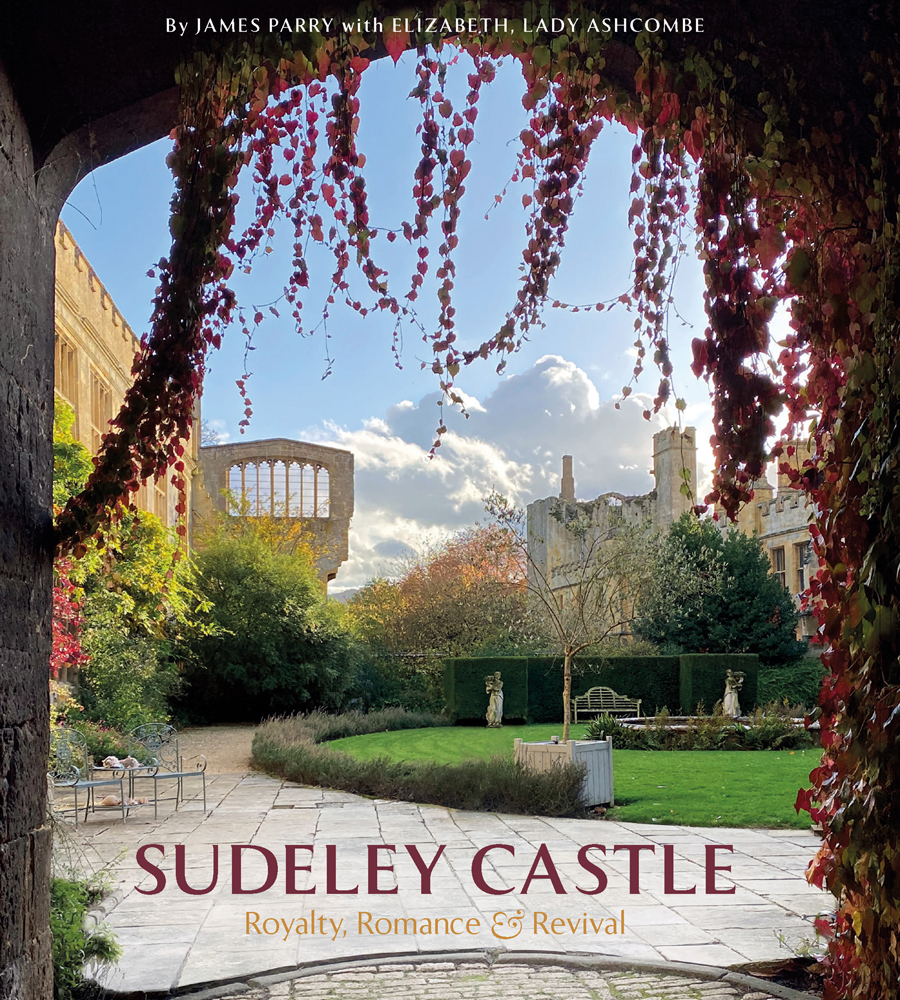 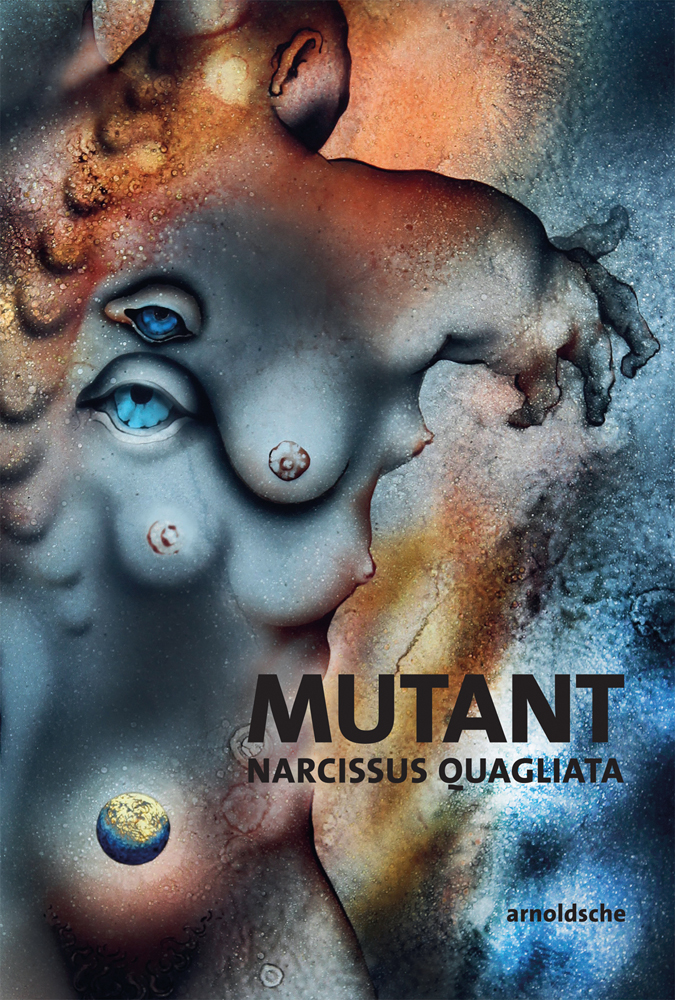