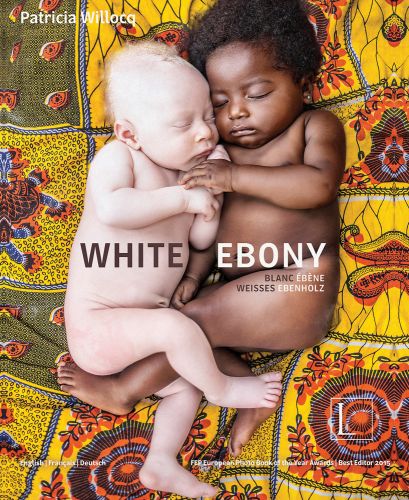 Just as the ‘black continent’ is nothing like as monochrome as our stereotyped ideas of it, so neither are the skin tones of its inhabitants. One variant, however, here more than elsewhere, marks people out as misfits: very white skin, unusually light hair colour, blue or green eyes. This congenital metabolic disease is called albinism. People with albinism (PWA) are often visually impaired and need special protection from the sun. Most of all they suffer from social stigmatisation. So it is little short of a miracle how courageously and confidently that the PWA of Kinshasa, Democratic Republic of the Congo, try to overcome their role as outsiders. Lead by the famous Congolese albino wrestler, Mwimba Texas, they demand to be treated with respect. In her photographs Patricia Willocq helps boost the self-assurance of people with albinism in the Congo. Her photo report is a testimony to hope, courage, love and success to give them the dignity they deserve.

List of events surrounding publication:
3 June 2015: press conference in Brussels to launch the book and to announce the opening of the photo exhibition and the First International Albinism Awareness Day
13 June (to 27 July 2015): opening of the exhibition “White Ebony” at the Halles St Gery in Brussels to celebrate the first International Albinism Awareness Day
02 July 2015: Projection of a movie about Mwimba Texas, the famous wrestler with albinism and albinism in DRC
13 July 2015: Concert with the Congolese artist Freddy Massamba engaged in the cause of albinism
09 – 30 October 2015: Exhibition “White Ebony” at the Maison de la Laïcité in La Louvière, Belgium
13 November to 11 December 2015: Exhibition “White Ebony” at la Maison du Hainaut, Charleroi

About the Author
Patricia Willocq was born in Kinshasa, capital of the Democratic Republic of the Congo, in 1980 and attended grammar school there. She took her Master's degree at the Higher Institute of Translators and Interpreters in Belgium. Her talents for languages stood her in good stead on her travels on nearly all continents, during which she began, at first casually, then ever more intensely, to take photographs, until she published her work for the first time in 2005. Light-skinned people touched her even when she was a girl and she remained true to them as a photographer.
Specifications 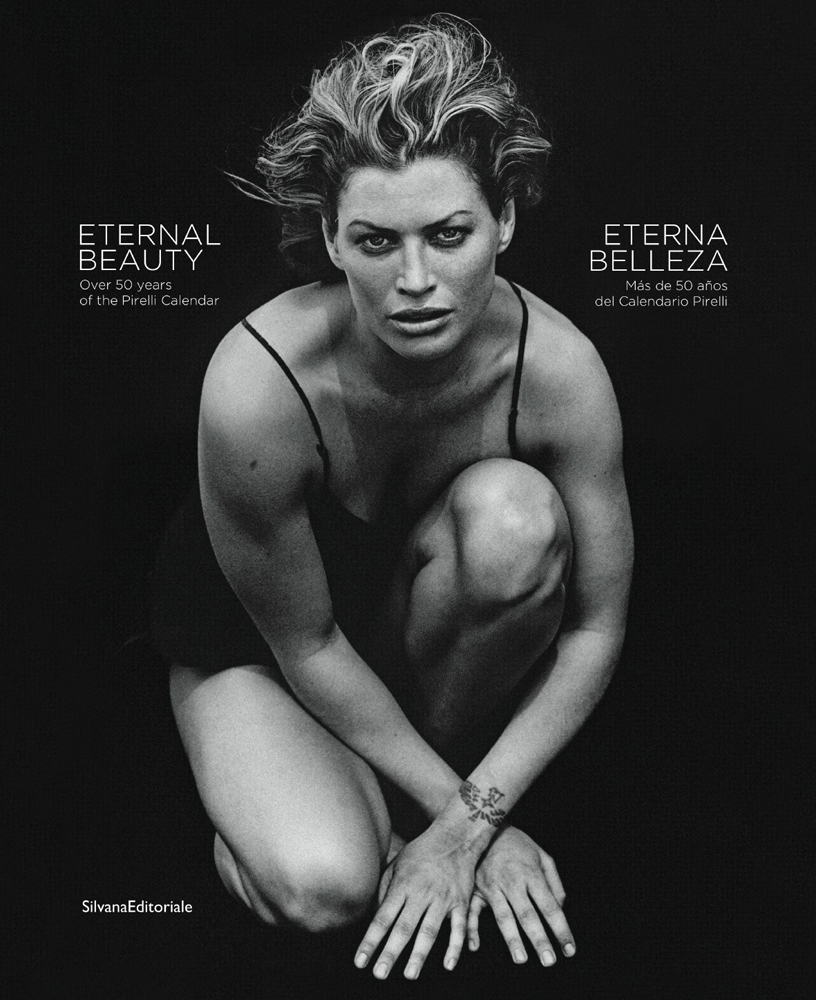 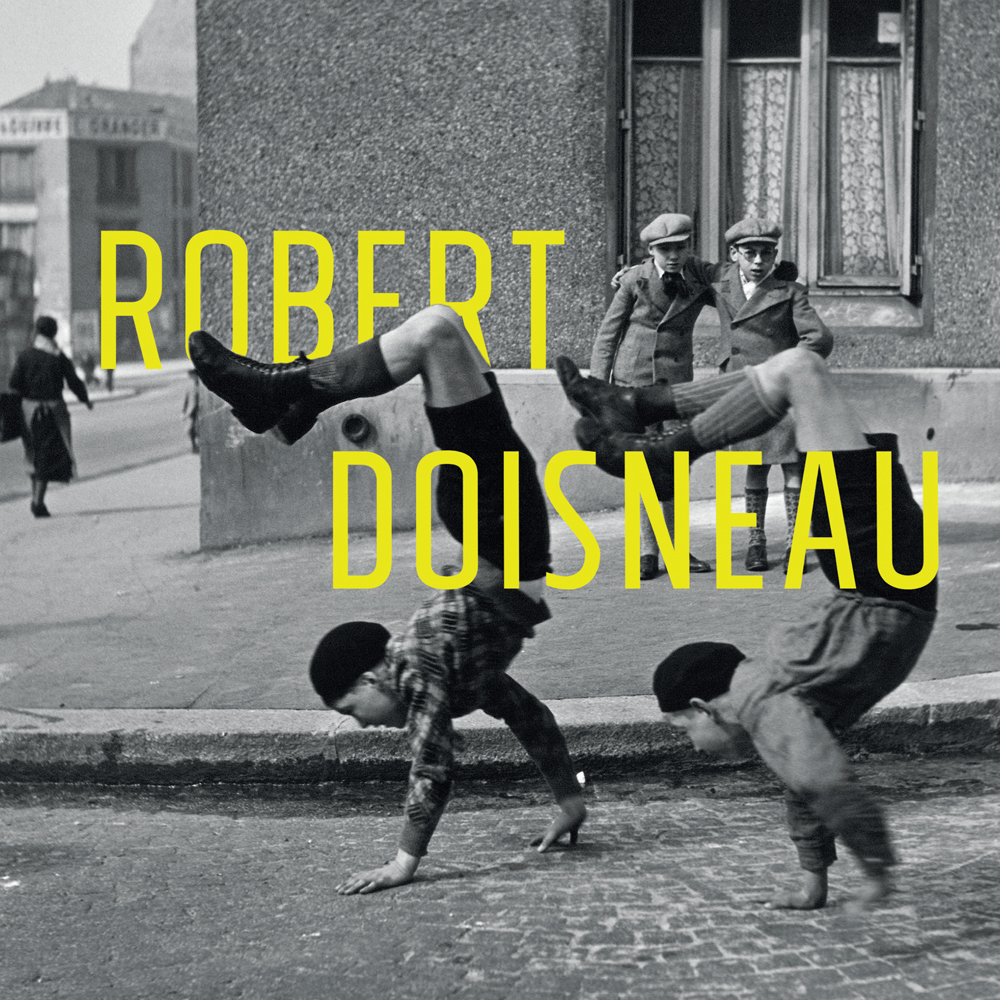 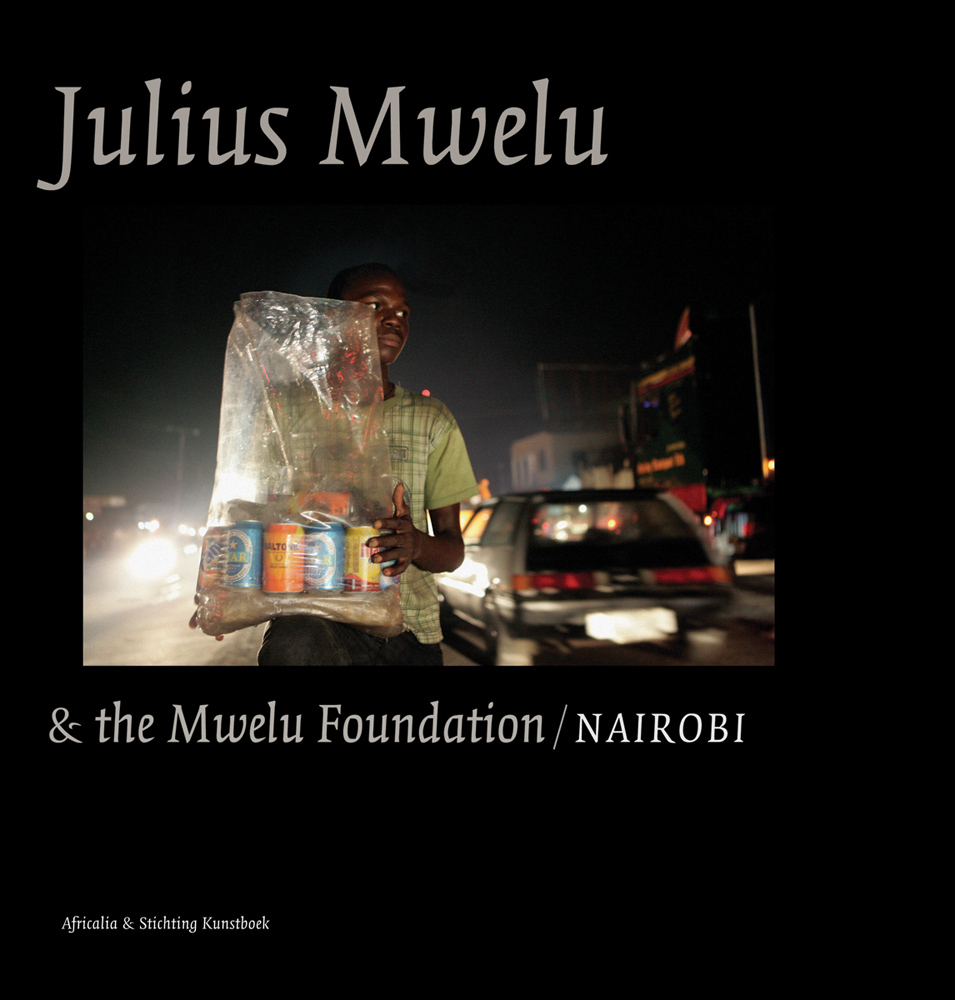 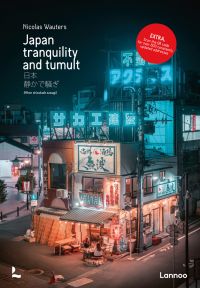