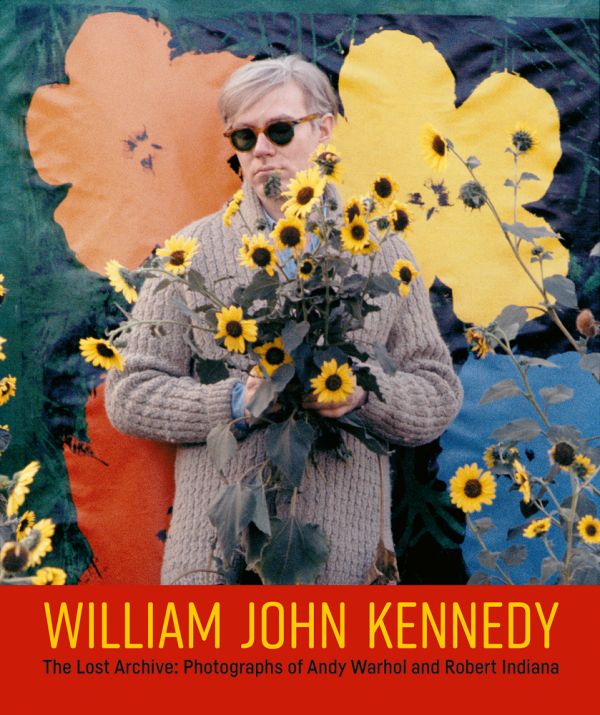 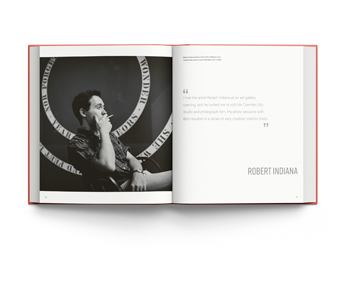 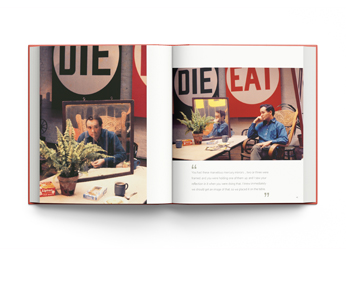 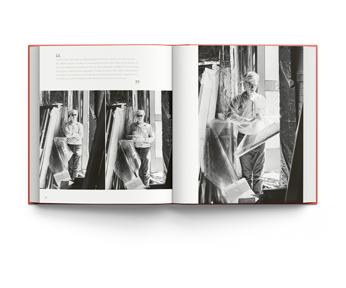 The Lost Archive: Photographs of Andy Warhol and Robert Indiana

Before they became two of America’s most iconic pop artists, Andy Warhol and Robert Indiana were young aspiring creatives, living in New York. There, they met and befriended William John Kennedy, who would take some of the first photographs of these artists in their career. Many photographers worked with Andy Warhol, but few so early on in his career or in a such a uniquely collaborative fashion. After establishing a friendship with Robert Indiana and taking some of the first, important close-up images of him in his studio, Kennedy went on to work in a similarly creative way with Warhol.

These striking images of the young Warhol and Indiana were lost for nearly 50 years before being rediscovered. They were immediately recognised as important documents by the Warhol Museum and by Robert Indiana, and presented in the Before they were Famous exhibition, which travelled to London and New York. The story of the re-discovery of these photographs was made into an acclaimed documentary in 2010 – Full Circle: Before They Were Famous, Documentary on William John Kennedy.

William John Kennedy has been a fine art and advertising photographer for over 60 years. He has shown at multiple exhibitions, from Love and Warhol Photography (2020: Metroquadro Gallery, Wynwood, Miami) to A Night at the W Museum (2019: W Hotel, Miami Design Week) and Essential Robert Indiana (2014: Indianapolis Museum of Art). His work resides in numerous museums across America, including the Andy Warhol Museum, the Indianapolis Museum of Art and the Detroit Institute of Art. His published books include The Essential Robert Indiana, (2014: Indianapolis Museum of Art), Love and Fame (2013: Indiana State University), and Munch/Warhol and the Multiple Image (2013: The American-Scandinavian Foundation).