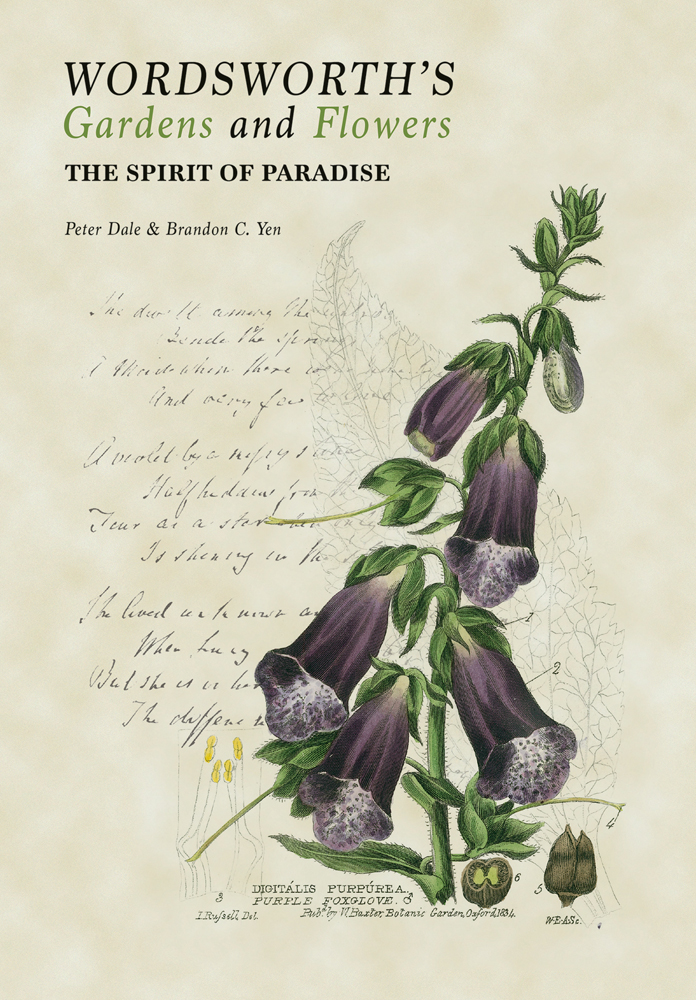 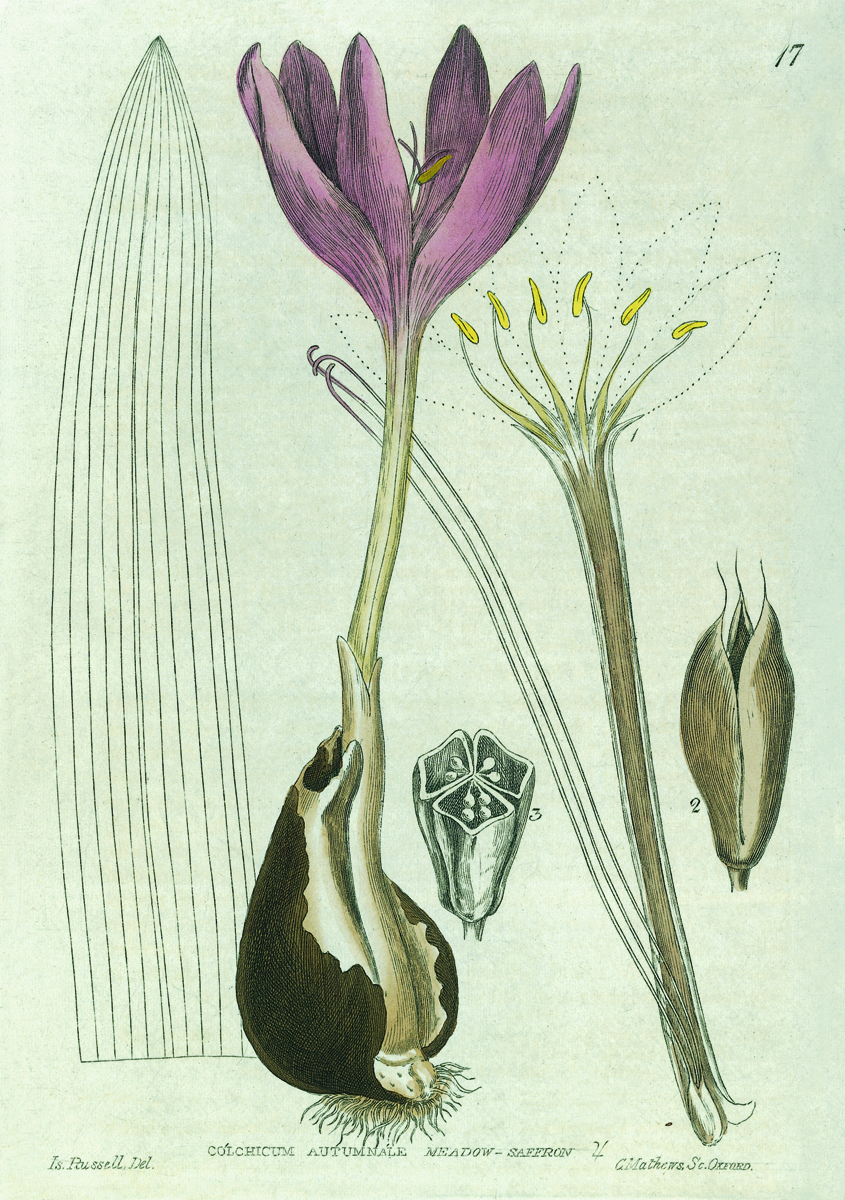 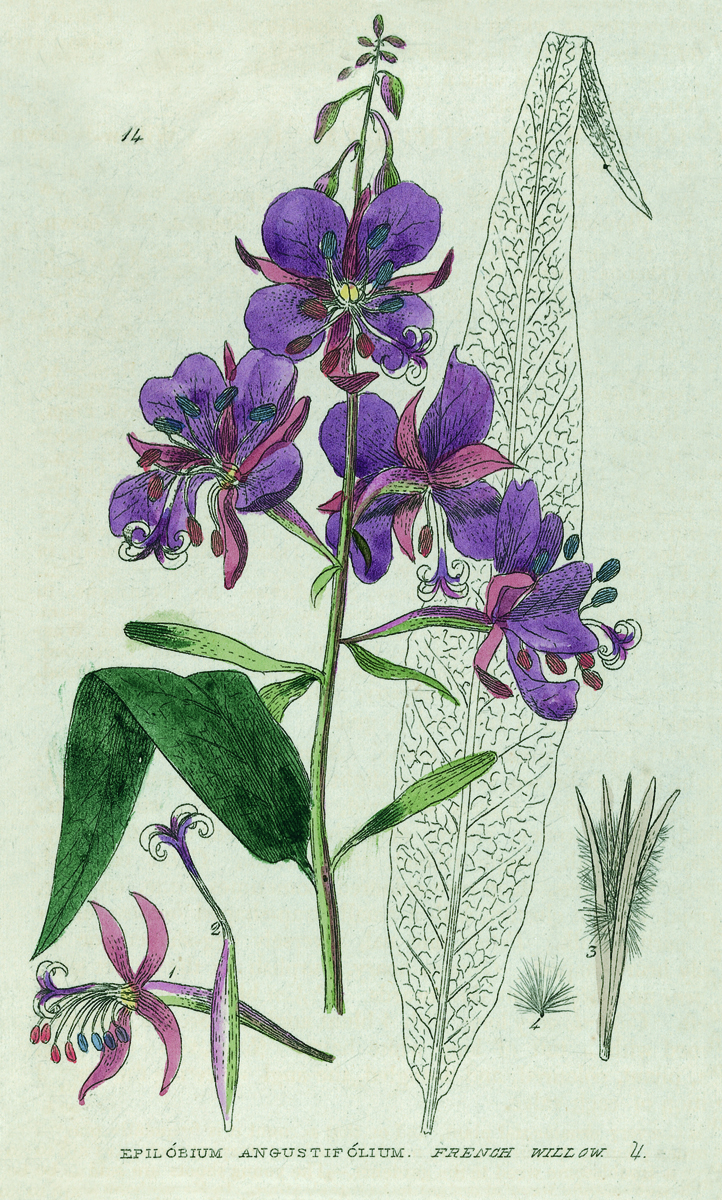 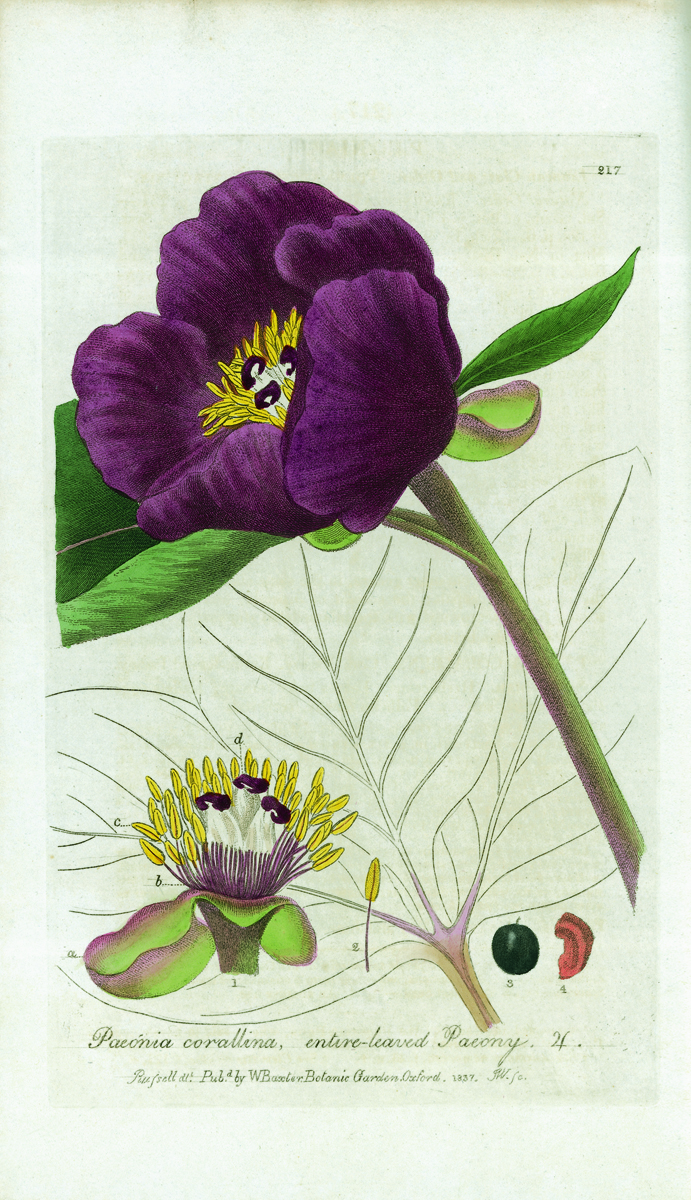 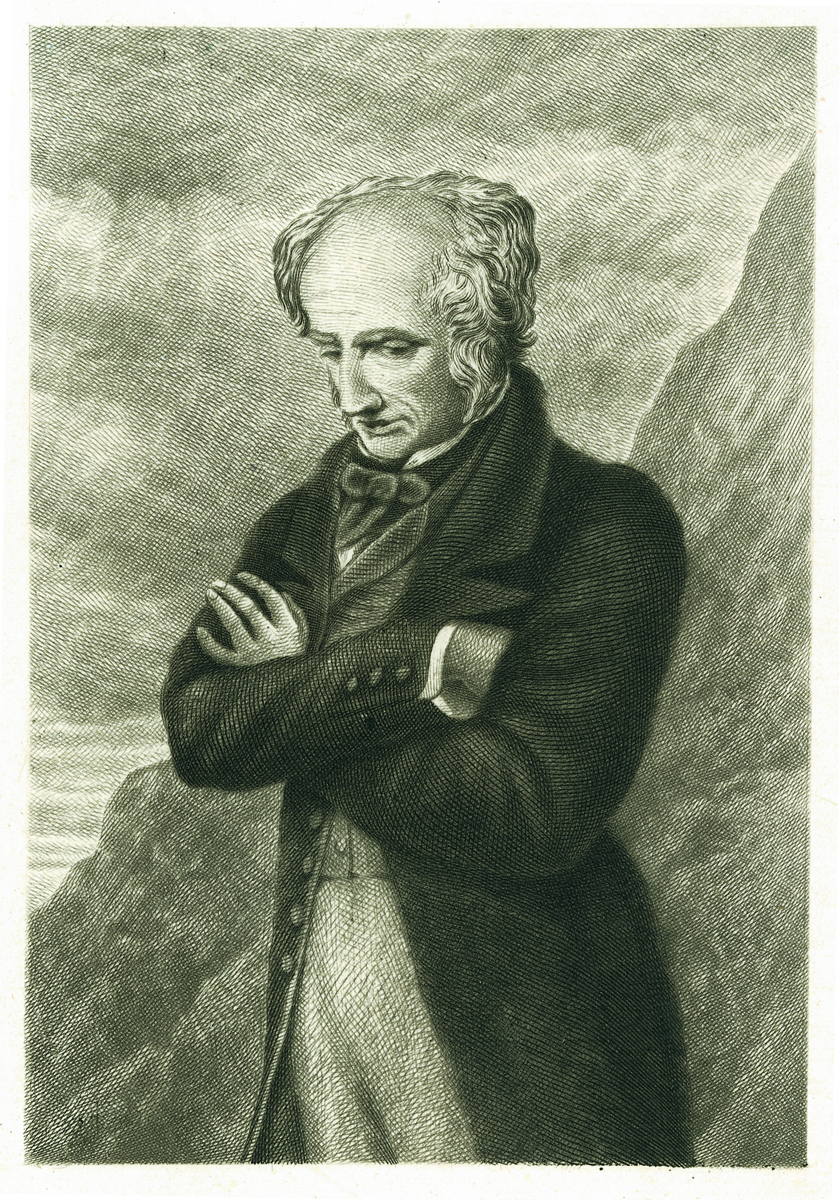 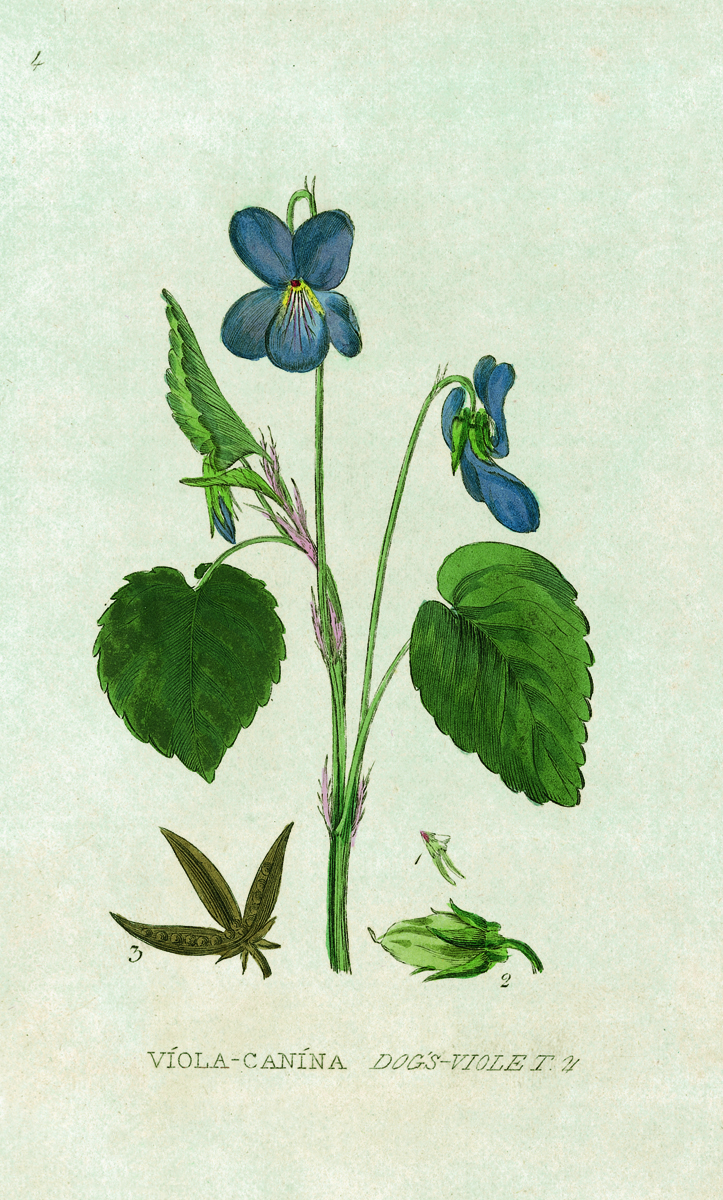 The Spirit of Paradise

A book that debunks the popular myth that William Wordsworth was, first and foremost, a poet of daffodils, Wordsworth’s Gardens and Flowers: The Spirit of Paradise provides a vivid account of Wordsworth as a gardening poet who not only wrote about gardens and flowers but also designed – and physically worked in – his gardens. Wordsworth’s Gardens and Flowers: The Spirit of Paradise is a book of two halves. The first section focuses on the gardens that Wordsworth made at Grasmere and Rydal in the English Lake District, and also in Leicestershire, at Coleorton. The gardens are explored via his poetry and prose and the journals of his sister, Dorothy Wordsworth. In the second half of the book, the reader learns more of Wordsworth’s use of flowers in his poetry, exploring the vital importance of British flowers and other ‘unassuming things’ to his work, as well as their wider cultural, religious and political meaning. Throughout, the engaging, accessible text is woven around illustrations that bring Wordsworth’s gardens and flowers to life, including rare botanical prints, many reproduced here for the first time in several decades. Contents: Part One: The Gardens and their Maker Part Two: Flowers and the Poetry A Note on the Botanical Plates List of Illustrations Acknowledgements

About the Author
Peter Dale took his degree at Selwyn College, Cambridge. He is a poet, musician, antiquarian bookbinder and gardener who has contributed numerous articles to Hortus, the prestigious British horticultural journal. He is the author of a forthcoming book about the Irish garden and its spirit. Peter has lectured widely on music and literature, for the WEA and the Wordsworth Conference Foundation, amongst other institutions. Brandon C. Yen received his doctorate at Queens' College, Cambridge and is now a research fellow at University College Cork, where he works on Wordsworth's connections with Ireland. He is the author of a book-length study of Wordsworth's long poem, The Excursion (Liverpool University Press, 2018). In 2017, Brandon curated an exhibition on 'Wordsworth's Flowers' for the Wordsworth Museum in Grasmere.
Look Inside
Specifications 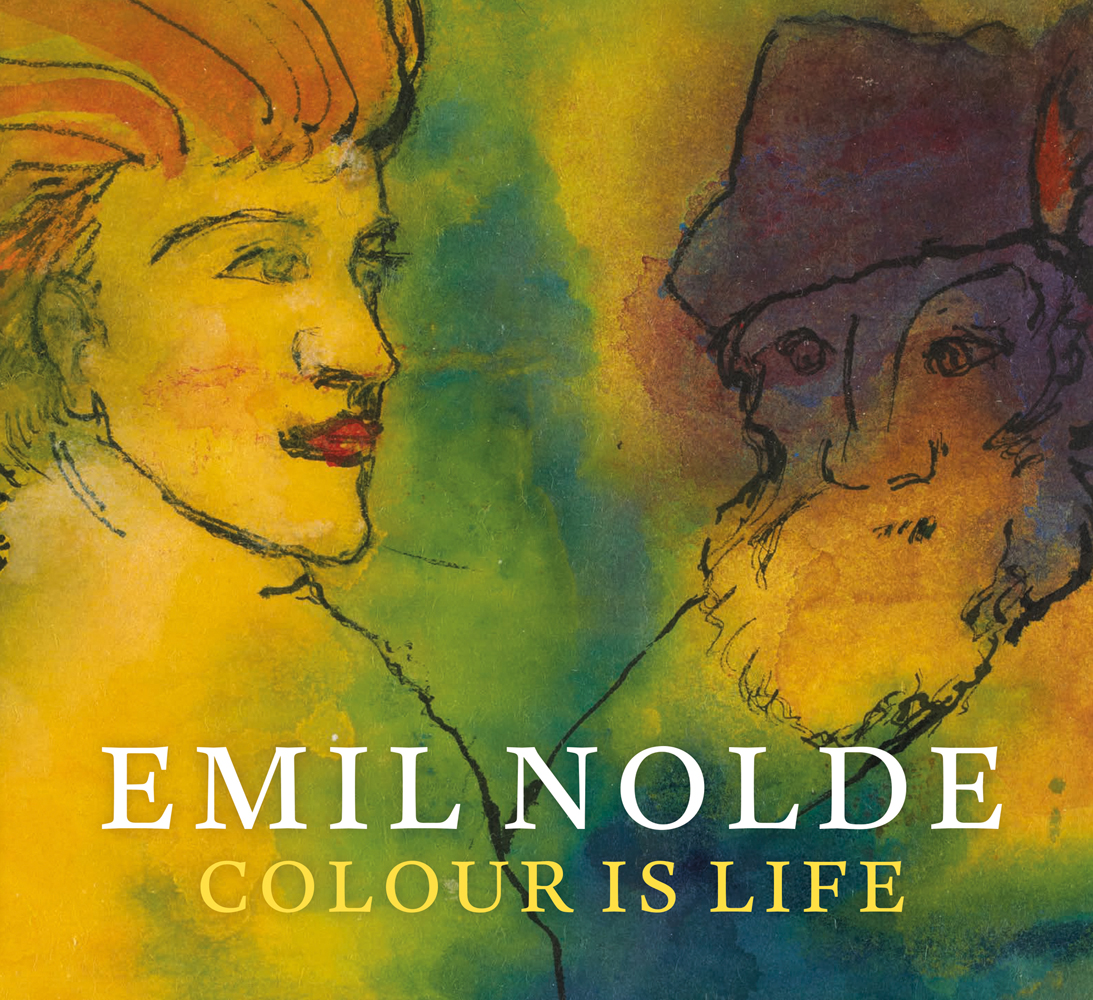 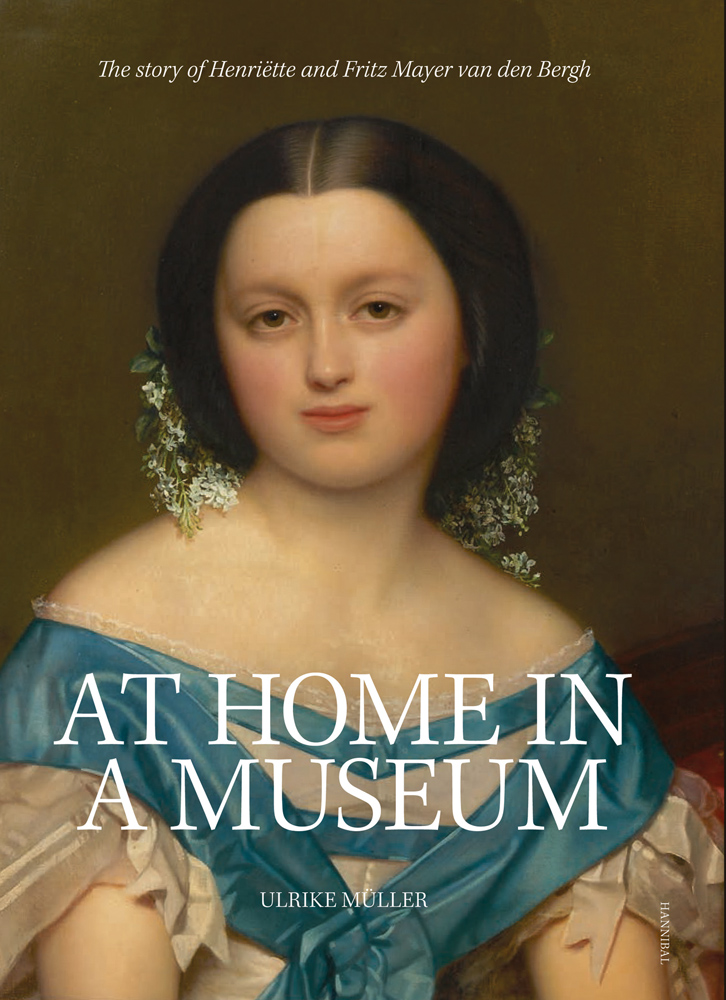 At Home in a Museum 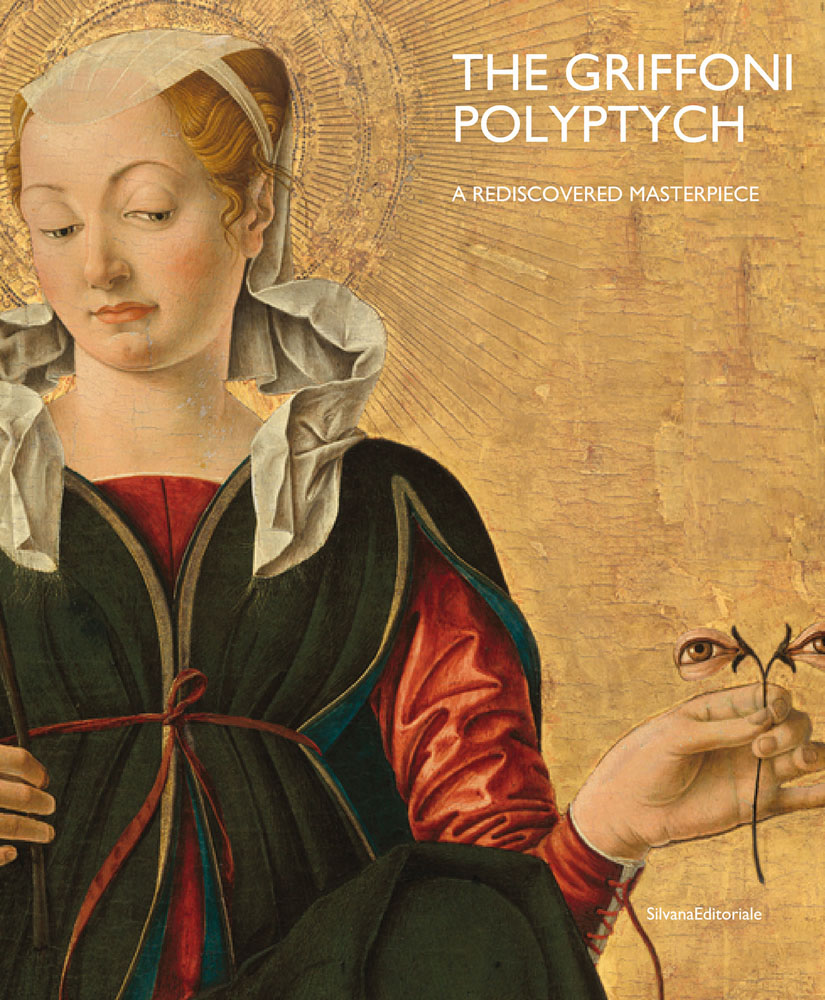