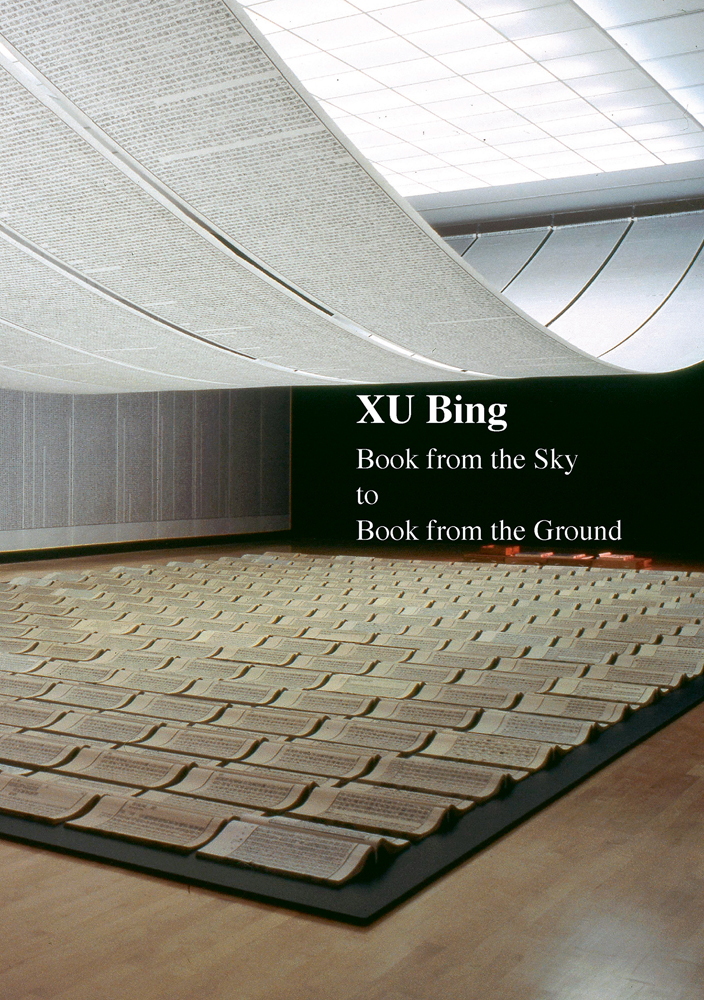 Book from the Sky certainly seemed to have fallen from the heavens: the text of this installation piece was written in a new language that resembled traditional Chinese. No matter who scours Xu Bing's book for 'meaning', they will only discover a semblance of it: mutated characters that resist interpretation. Carving out approximately four thousand wood blocks by hand, Xu Bing spent four years, from 1987 to 1991, making (in his own words) "something that said nothing".

After creating a book no one could read, it only made sense for Xu Bing to develop his next project: a book that transcended barriers of language: Book from the Ground. Composed entirely of pictographs, Book from the Ground is a groundbreaking study into the concept of universal communication.

Whether his goal is total comprehension or confusion, Xu Bing's masterful exploration of language challenges the way we think about the written word.
About the Author
Xu Bing has resided in the United States and China, giving him a unique insight into both Far Eastern and Western culture. His lifelong fascination with language began at primary school, when the Chinese language was simplified and complicated in quick succession. This theme of characters being abolished, modified and restored resonates in Xu Bing's artistry. Xu Bing has exhibited across the world, from Beijing to Wisconsin and beyond. He is an A.D. White Professor-at-Large with Cornell University, New York.
Look Inside
Specifications 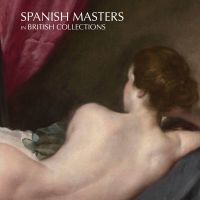 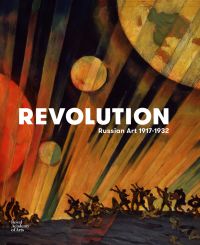 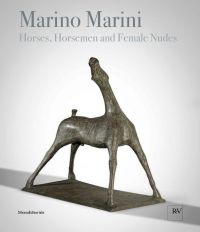