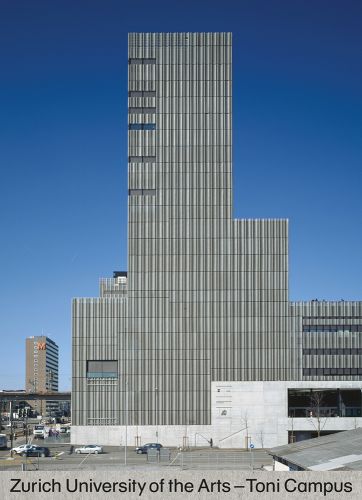 Amazon UK Book Depository Bookshop UK Hive Waterstones
Log in to add this to your wishlist.
Share This Book...
Full Description
Until the year 2000, Toni was a dairy factory, and its signature yoghurt packed in small brown glass jars, was one of Switzerland's best-known food staples. After production had been relocated to another part of Switzerland the vast plant, situated in Zurich's up-and-coming former industrial neighbourhood, was soon occupied by clubs and trendy restaurants as well as by many artists setting-up their studios here. Between 2011 and 2014 it was converted into the new home of Zurich University of the Arts ZHdK. The design by Swiss architects EM2N kept the building's basic structure and offers up-to-date educational facilities. The entire complex, comprising also a museum, restaurants, a music club as well as 100 apartments, is open to the urban environment. This new book documents the history and metamorphosis of the Toni plant. Richly illustrated with photographs, plans, and graphic art it shows the premises industrial past, the complex reconstruction process, and its new function as a place where all the different mentalities and ways to study, to teach, and to work in the field of art coexist.
About the Author 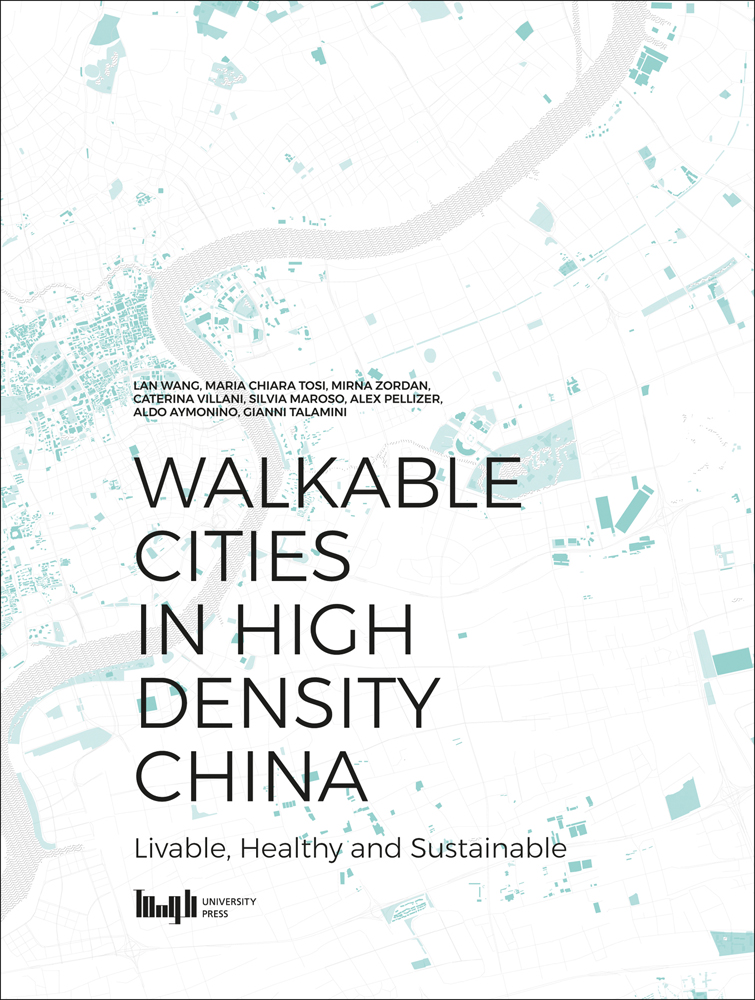 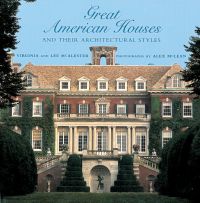 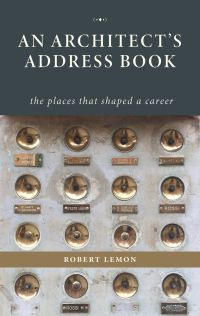 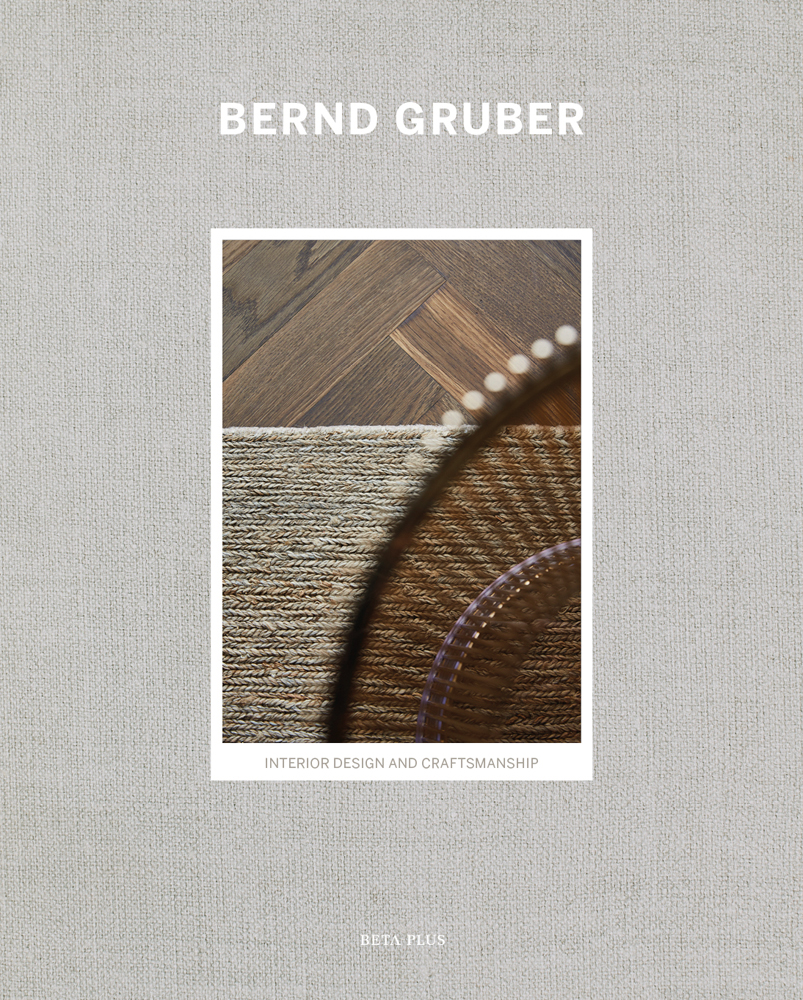