Masayoshi Sukita – everything you never knew

Throughout his creative career, Masayoshi Sukita has trained his enquiring lens on everyone from David Bowie and Iggy Pop, to Marc Bolan, Jimi Hendrix, Yellow Magic Orchestra and John Lydon – making him a legend in the world of music, film and celebrity photography.

With the upcoming release of ‘Sukita – Eternity‘ – a full retrospective of Sukita’s greatest images including, early work, fashion photography, musician and celebrity portraits and his less-well-known street and travel imagery – we present a list of things you didn’t know about the celebrated Japanese photographer. 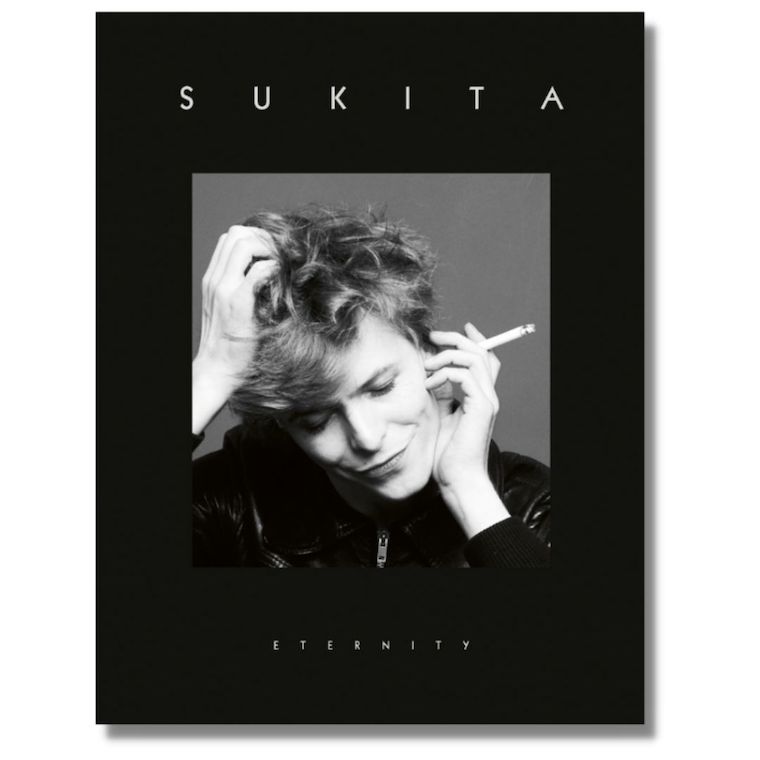 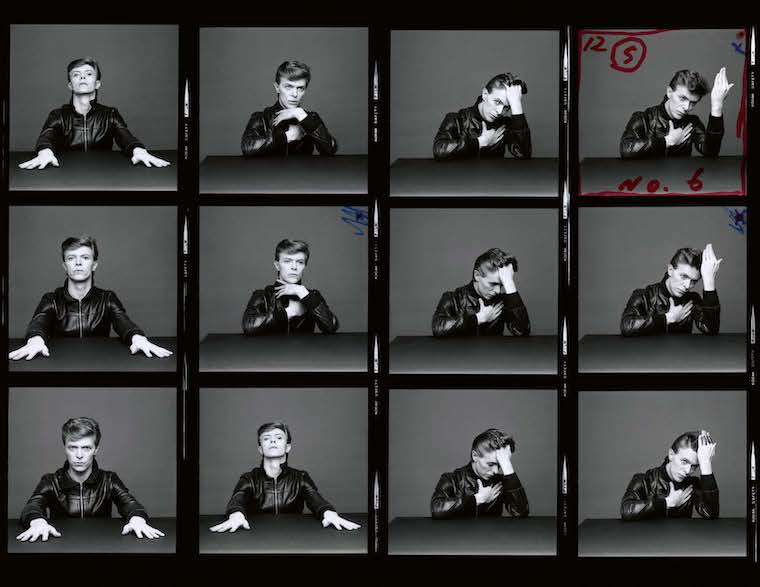 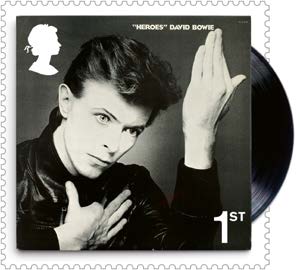 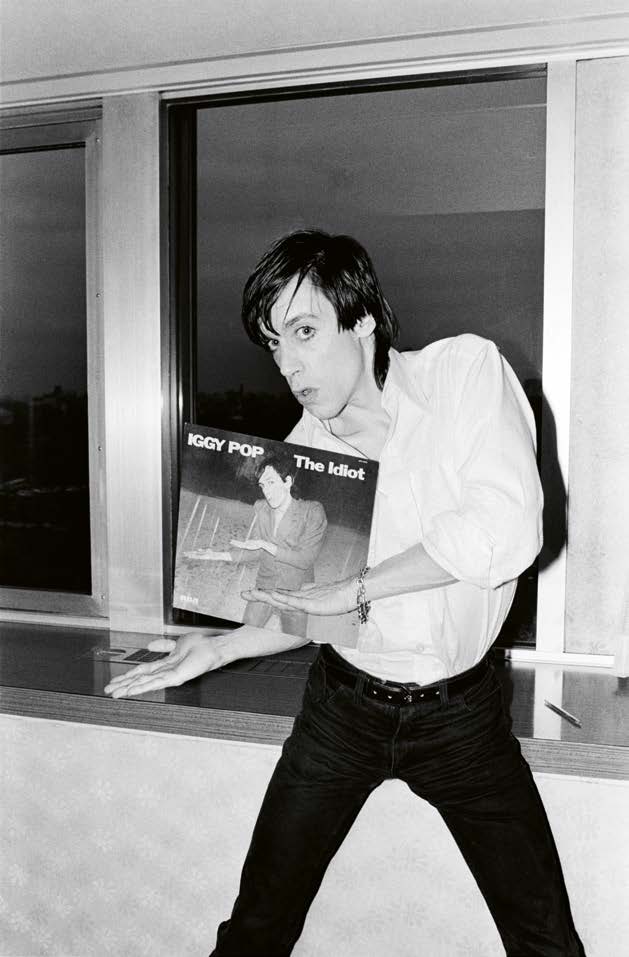