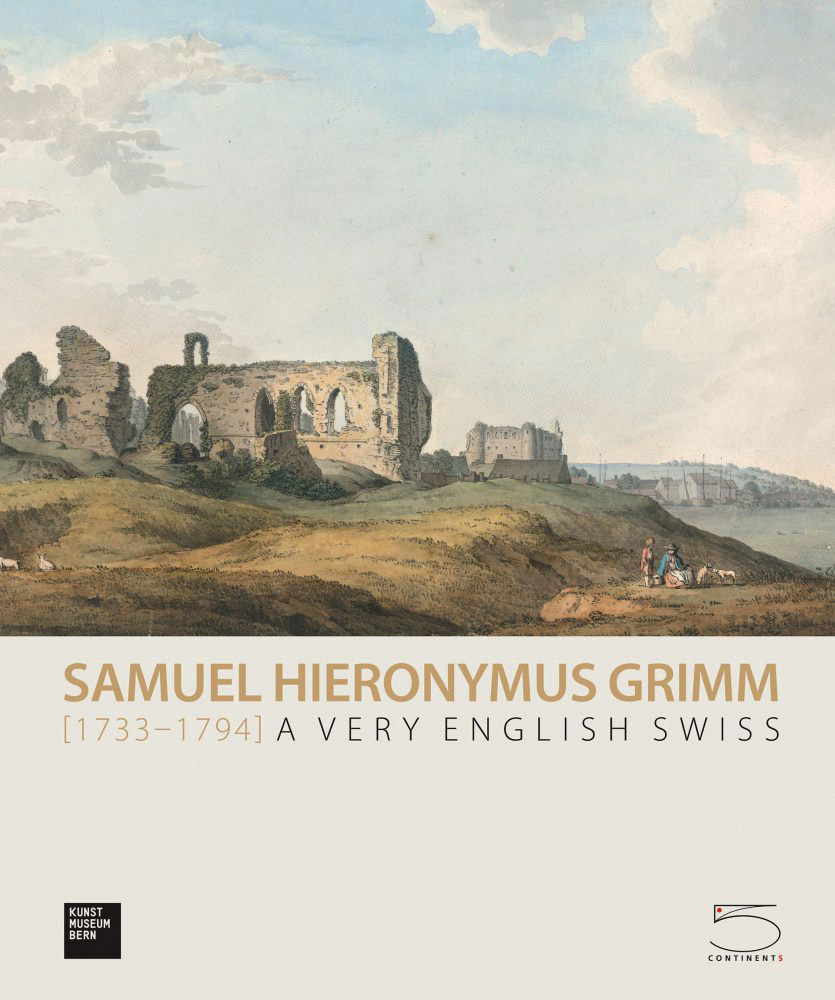 Amazon UK Bookshop UK Hive Waterstones
Log in to add this to your wishlist.
Share This Book...
Full Description
Probably no artist was more prolific among 18th-century topographers than Grimm in recording the landscapes and historic buildings of Great Britain, and none played a more important role. Born near Bern in Switzerland, Samuel Hieronymus Grimm studied under various teachers before deciding to move to London in 1768, where he remained for the rest of his life. A talented watercolour artist, he earned an impressive reputation among his clients as a quick, accurate painter. The most important of his patrons was Sir Richard Kaye, who retained Grimm's services for nearly two decades and during this period accumulated over 2,600 drawings and watercolours. Grimm was a tireless traveller, ranging far and wide over Britain and creating works of various kinds, from simple landscapes to highly detailed and now invaluable scenes of daily rural life. While in London, Grimm also revealed an unexpectedly sharp, witty side to his talent, publishing a series of political caricatures and drawings satirising the society of the time and its fashions. Some of Grimm's most conspicuous commissions came from the Society of Antiquaries, which was keen to build a visual record of historical monuments at risk of being destroyed. In spite of the considerable success he enjoyed during his lifetime, his reputation quickly faded thereafter and the exhibition held in the Kunstmuseum in Bern in 2014 was the first show devoted entirely to his work. The accompanying monograph by Dr. William Hauptman restores Grimm to his rightful place in the history of British painting.
About the Author
William Hauptman is the author of several books on 18th- and 19th-century painting, the catalogue raisonne of the oeuvre of Charles Gleyre (1806-74), and other scholarly works. He has also organised around ten exhibitions.
Specifications 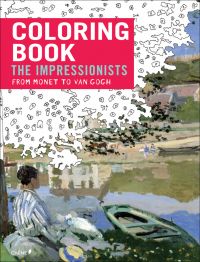 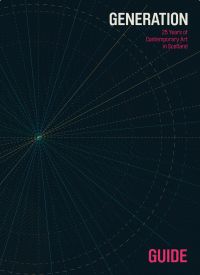 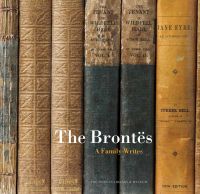