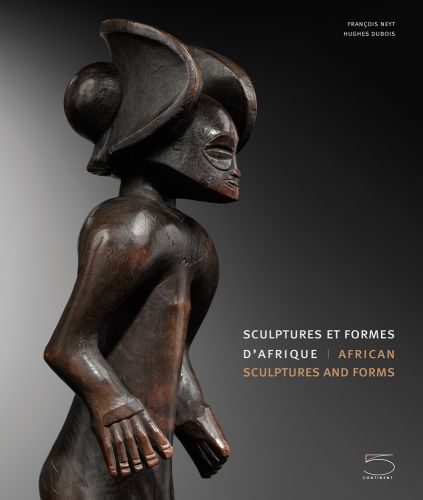 At the turn of the twentieth century, in particular Gauguin, Picasso, Matisse, and later the Surrealists, then others right up till the present day, Western artists have drawn on the arts of Africa for inspiration. How can this constant impact ever be measured? The same is true for the arts in Africa. Every sculpture carries within it the heritage of a people, culture, and artistic tradition in the originality of its forms. West Africa, Central Africa, and East Africa each has its own set of characteristics, within which the variety of the sculptures - always similar yet also always different - demonstrates the creativity of the ethnic group that created it. This book presents a remarkable collection amassed by a knowledgeable and impassioned art lover that combines sensitivity with quality - a quality of forms meticulously selected among different African cultures. It includes masks and reliquaries carved in Gabon, effigies and statuettes from Congo-Brazzaville and Congo-Kinshasa, and astonishing objects from West Africa, from Mali to Cameroon, the Koro and Mossi peoples, the Ejagham and Ekoi in Nigeria, and the Gouro in the Ivory Coast. An extraordinary collection of artistic forms that well merits its place in the universal patrimony of art.

Text in English and French

François Neyt is an emeritus professor at the Catholic University of Louvain who has also taught at the Official University of the Congo. A Benedictine monk, he was president of the Alliance Inter Monastères that associates more than 450 communities around the world; he is also an emeritus member of the Académie Royale des Sciences d Outre-Mer of Belgium. He has published many books on African arts, such as La grande statuaire Hemba du Zaïre, 1977; Arts traditionnels et Histoire au Zaïre, 1981; Luba. Aux sources du Zaïre, 1993; La redoutable statuaire songye d'Afrique centrale, 2009; Fleuve Congo, 2010; and Trésors de Côte d'Ivoire, 2014. He has also curated several exhibitions: at the Musée Dapper in Paris, the Ethnografisch Museum in Antwerp and in São Paulo, Brazil, More recently, the exhibition River Congo, which he curated at the Musée Quai Branly-Jacques Chirac in Paris in 2010, has also travelled to Shanghai, Seoul, Mexico City, and Moscow (Pushkin State Museum). Hughes Dubois is a photographer who specialises in art objects. He lives and works in Brussels and Paris. An enthousiast of classical and 'primitive' scupture, since 1986 he has worked on the majority of the catalogues for the Musée Dapper, which today is a reference point for the world of African art. For the Pavillon des Sessions, in 2000 his photos were used for the publication Sculptures under the direction of Jacques Kerchache, for the reintroduction of Tribal Art at the Louvre. He collaborates with various institutions and art collectors both in Europe and across the world, and as of today he has participated in over 150 art books and catalogues for exhibitions. With 5 Continents Editions he has published From Cordoba to Samarquand (2006), Solomon Island Art (2008) and African Impressions (2011). 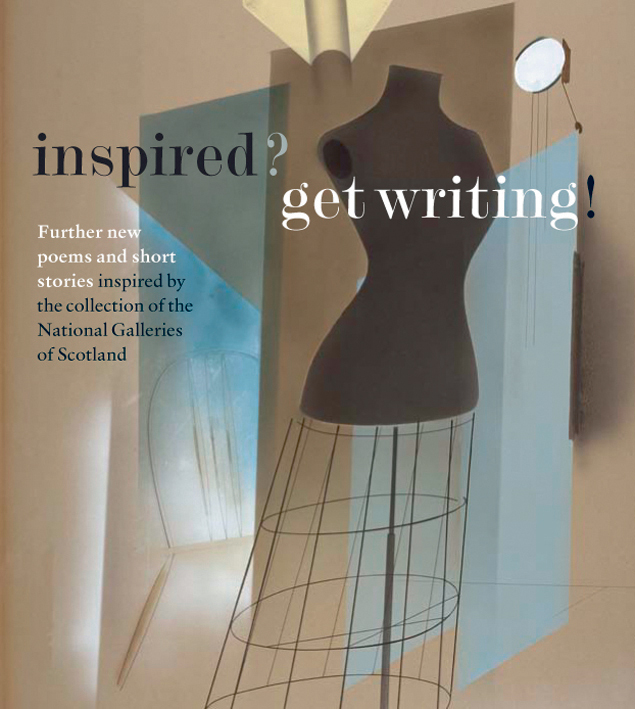 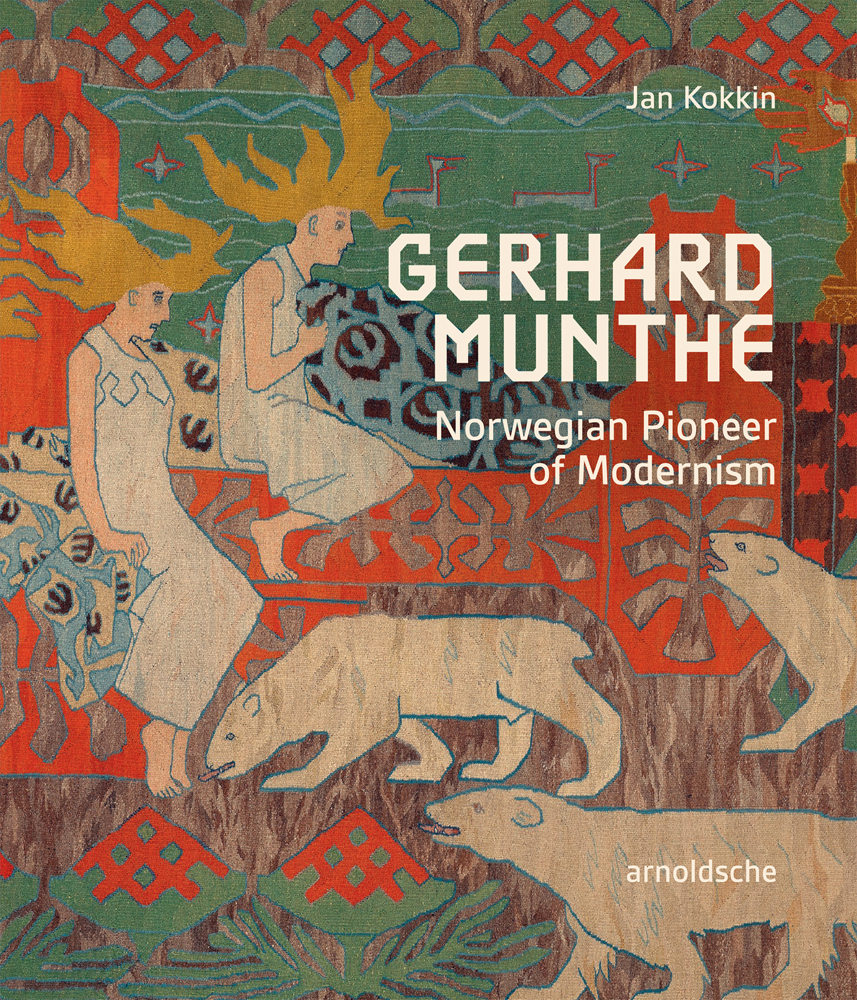 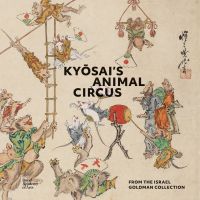 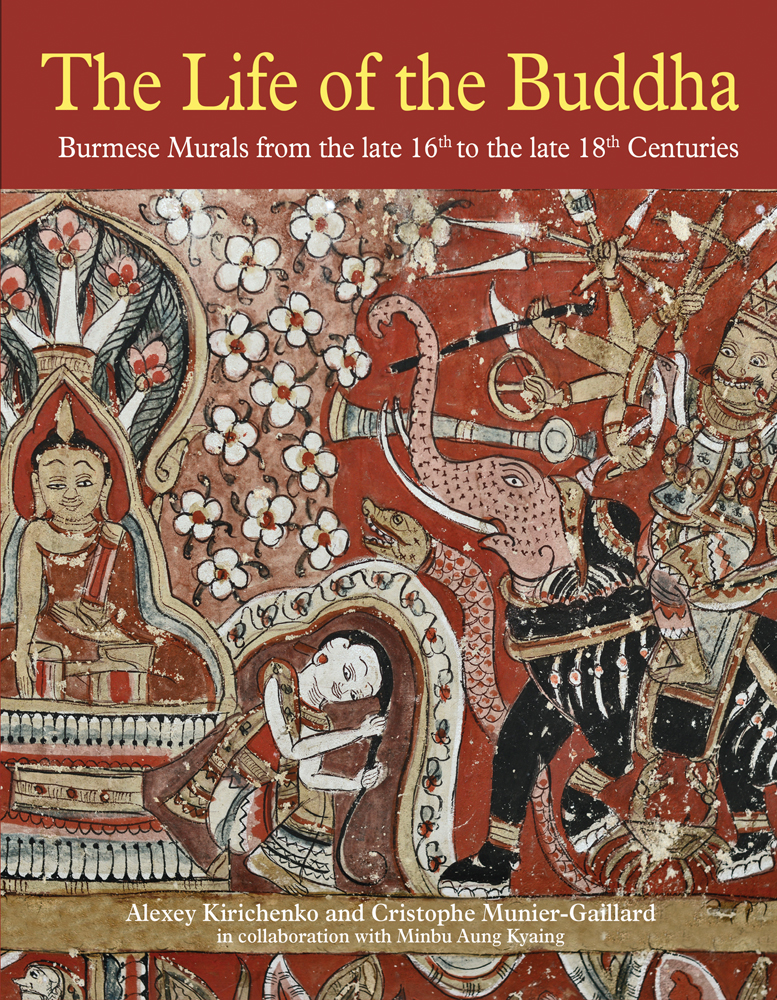 The Life of the Buddha