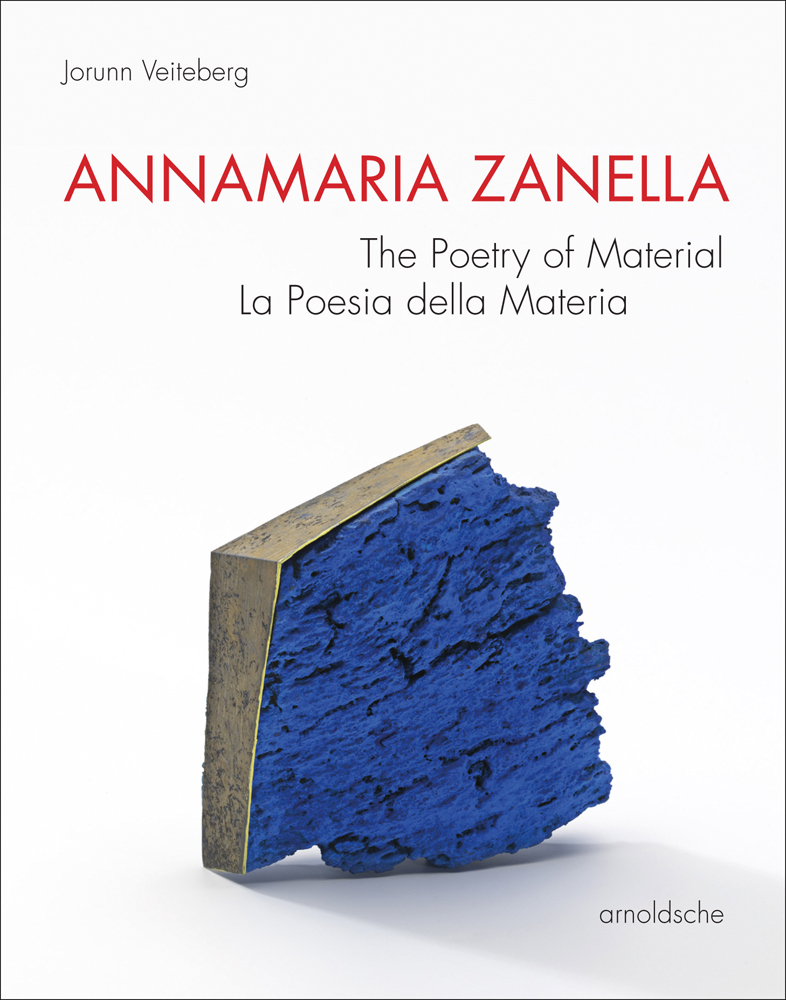 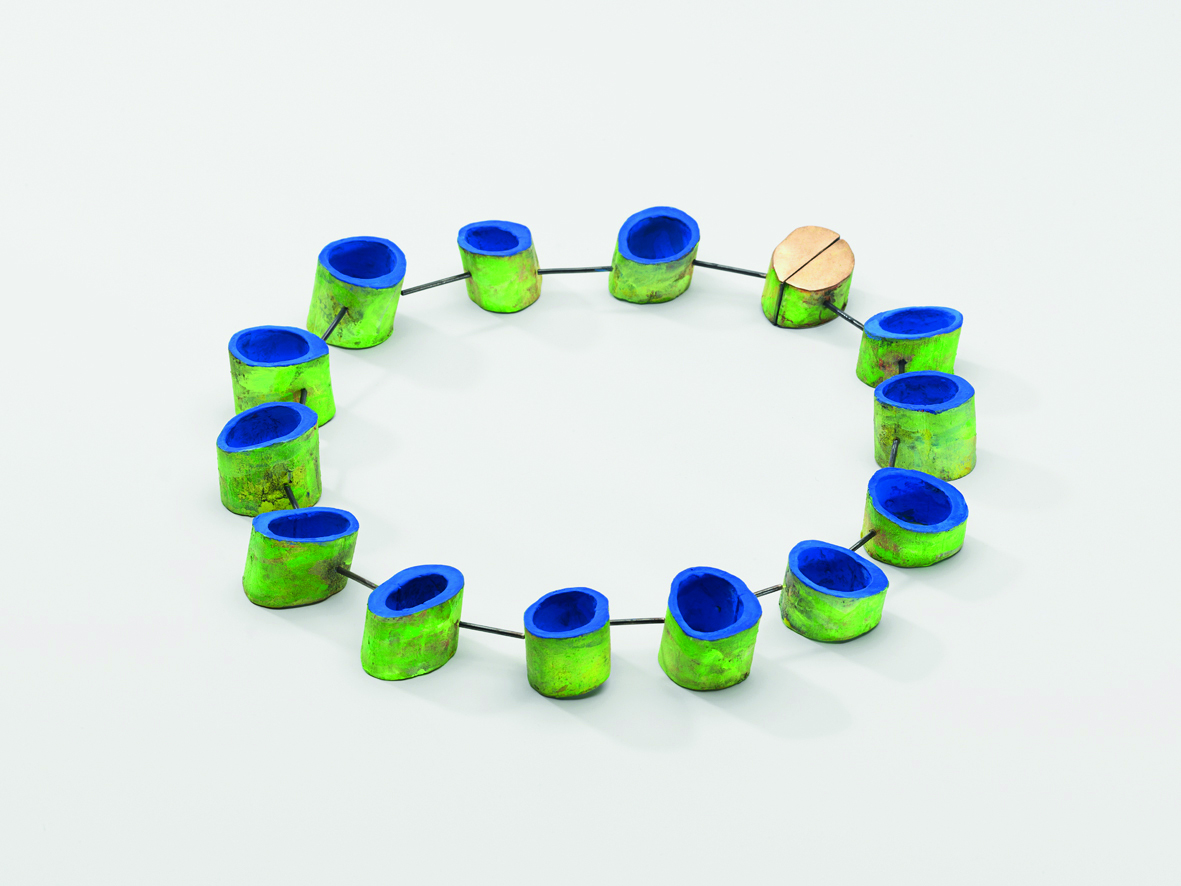 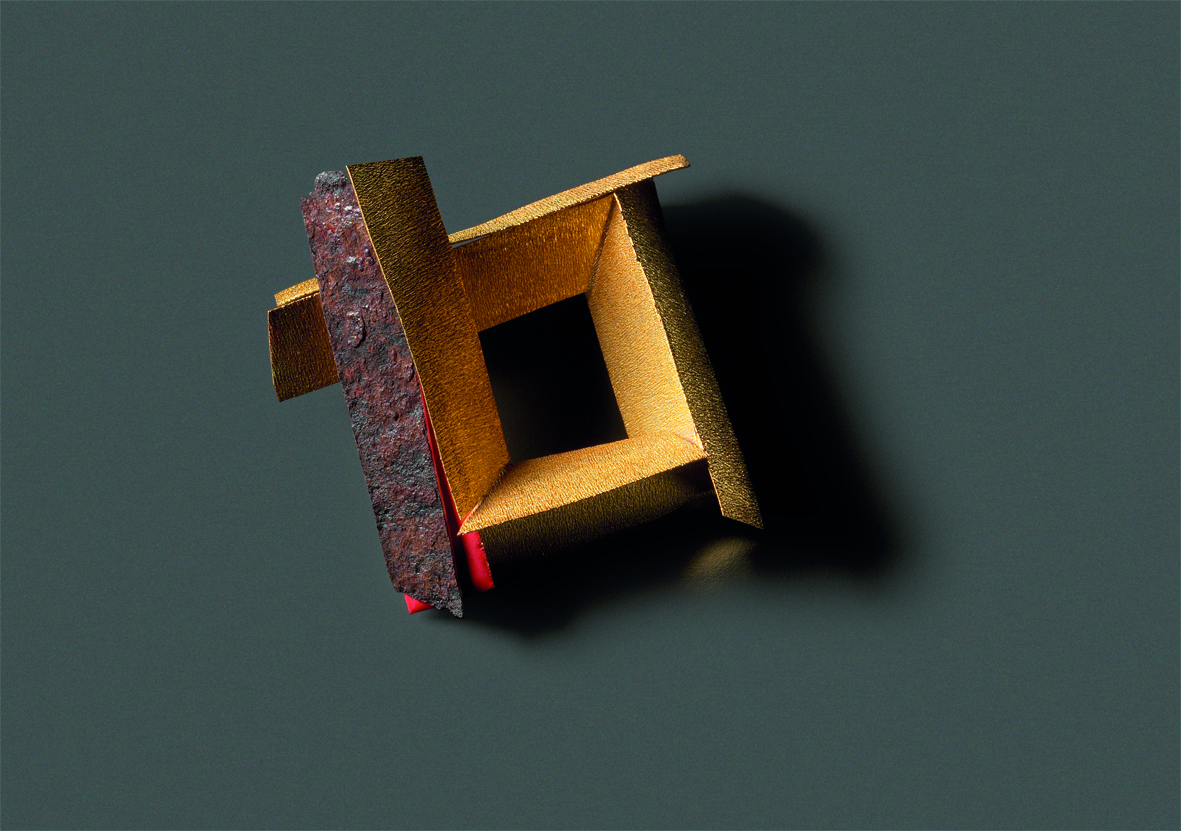 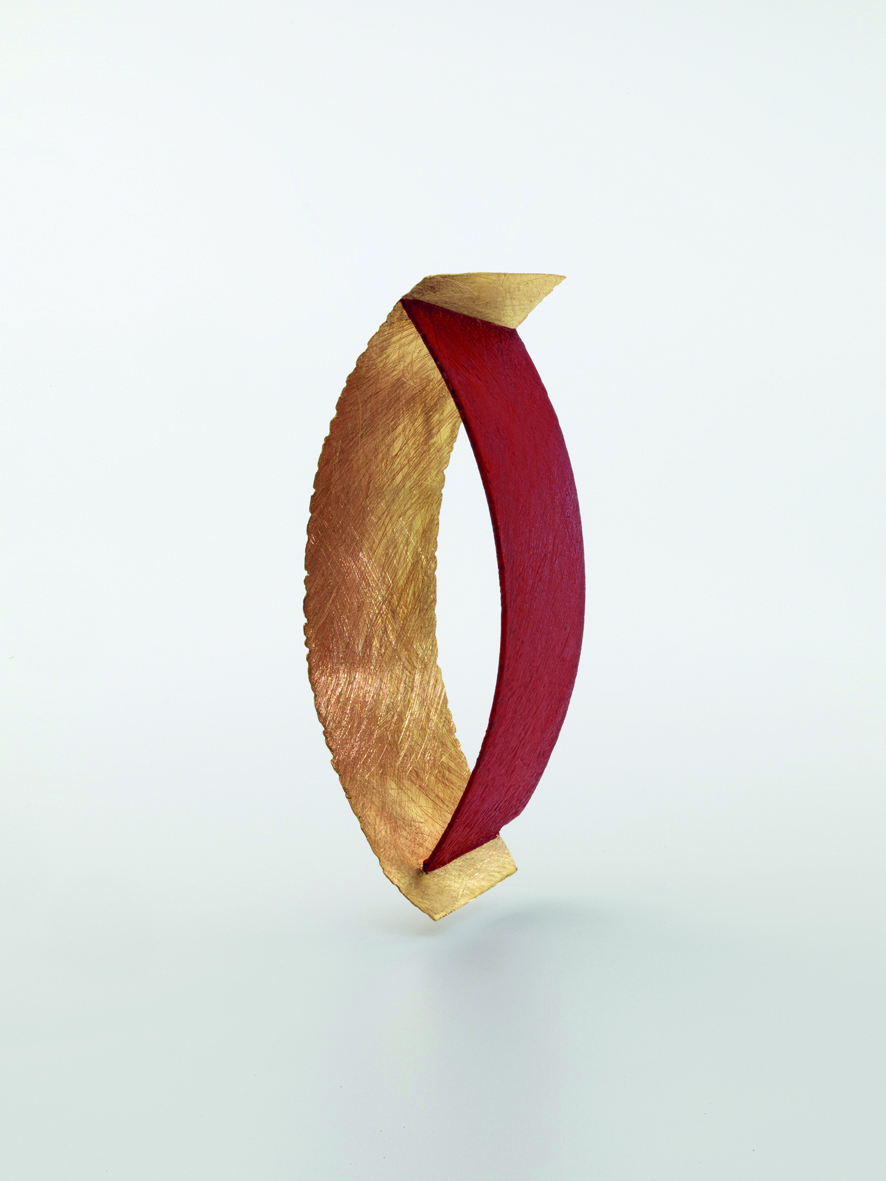 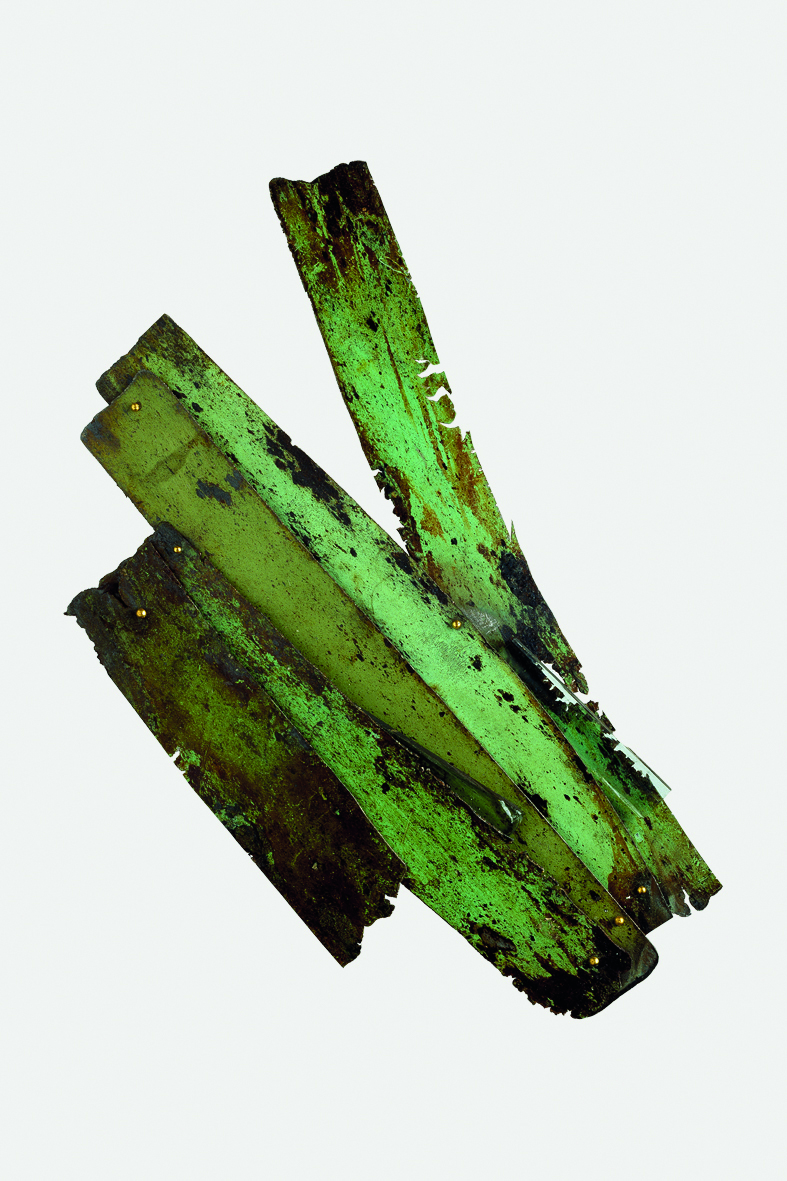 A portrait of an eminent jewellery artist and her unique creations!

Inspired by the Arte Povera movement, the Italian jewellery artist Annamaria Zanella (b. 1966) uses base materials, which only gain meaning through their context. Corroded metal or found objects convey statements that can be both political and personal in nature. Zanella wants to bring the soul of the material to light through the work of her own hands.

The colour used is intended to evoke feelings and reactions. To this end Zanella studied the history of colours and their production, especially that of her unmistakable blue. She produced a blue pigment according to a recipe from the fourteenth century, invoking in its modern use pioneering artists such as Giotto, Wassily Kandinsky and Yves Klein.

About the Author
Jorunn Veiteberg has a PhD in history of art from the University of Bergen, lives and works in Bergen, Norway, and Copenhagen, Denmark. Associate professor at Bergen Academy of Art and Design since 2002 and HDK School of Design and Crafts at the University of Gothenburg since 2012. Publications include Craft in Transition (Bergen 2005); Sigurd Bronger: Laboratorium Mechanum (Stuttgart 2011); Thing Tang Trash: Upcycling in Contemporary Ceramics (Bergen 2011) Konrad Mehus: Form Follows Fiction. Jewellery and Objects (Stuttgart 2012); and Caroline Broadhead (Stuttgart, 2017).
Specifications 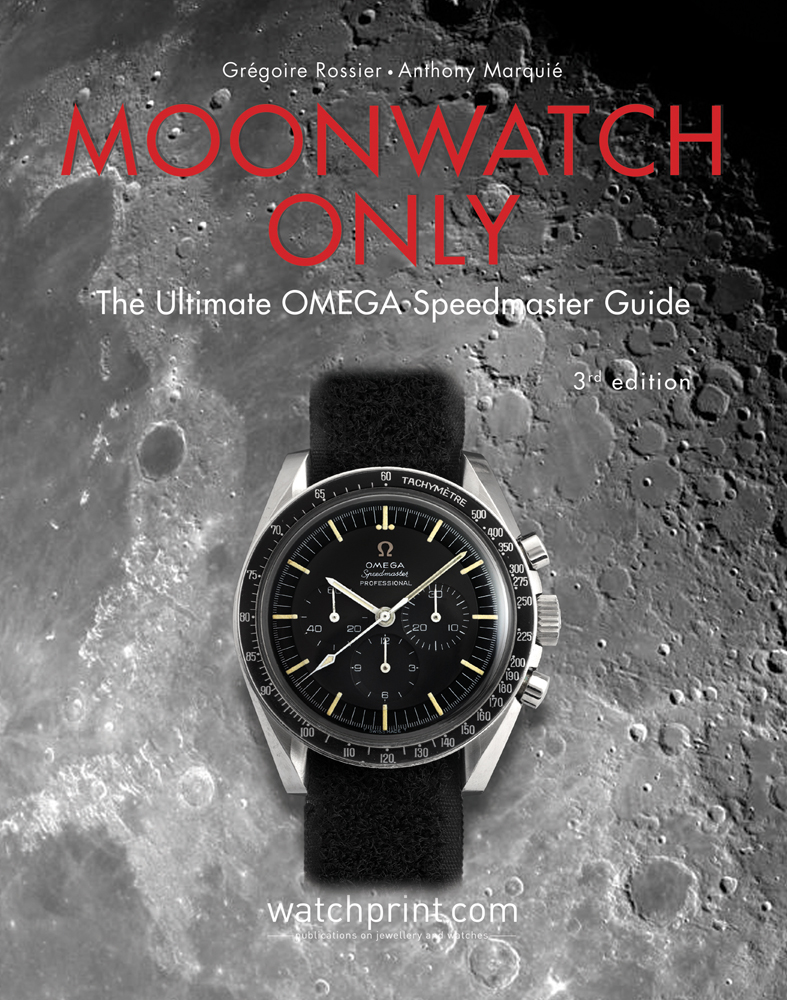 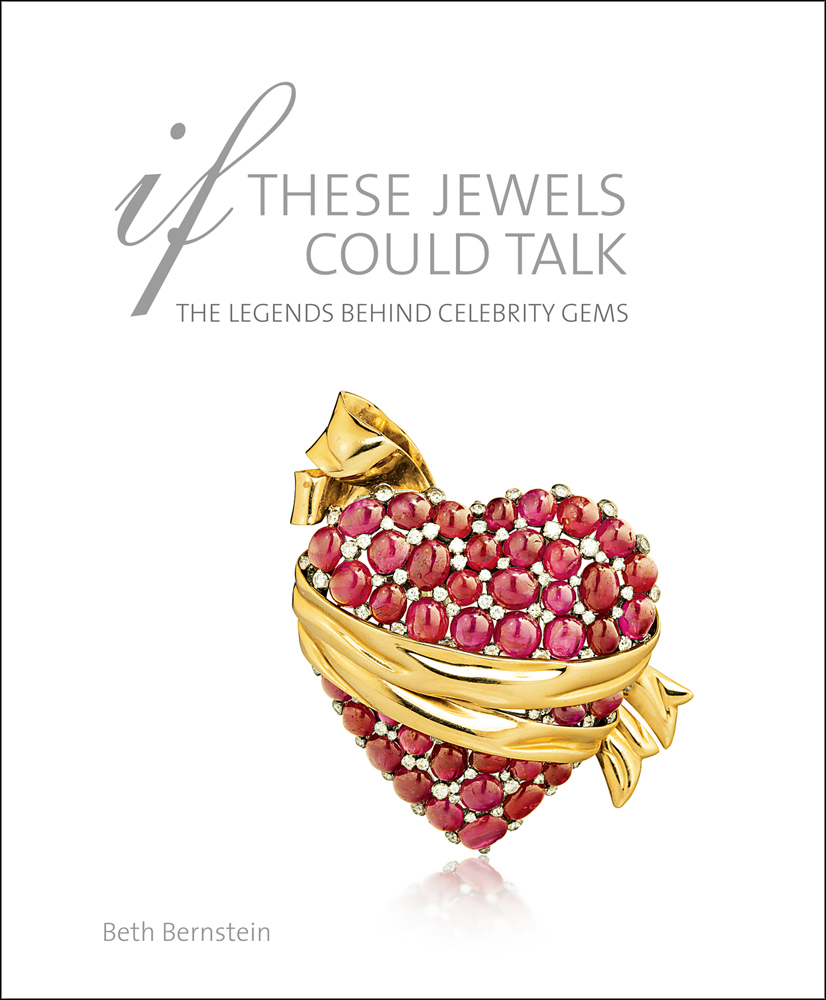 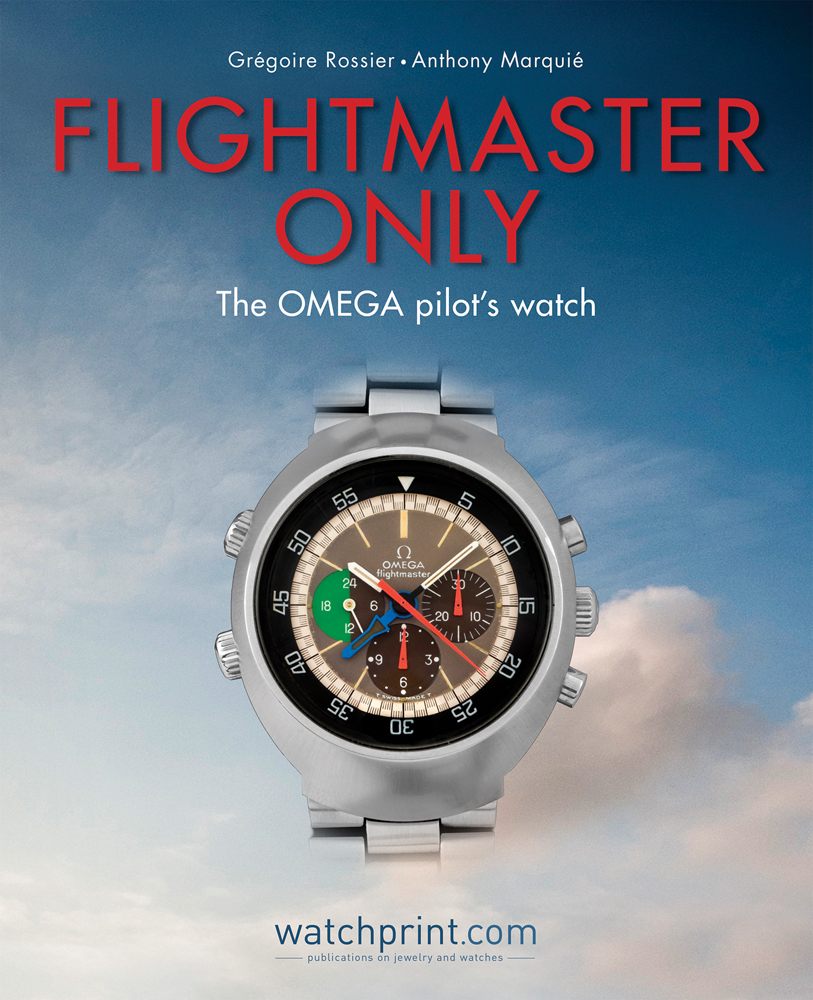 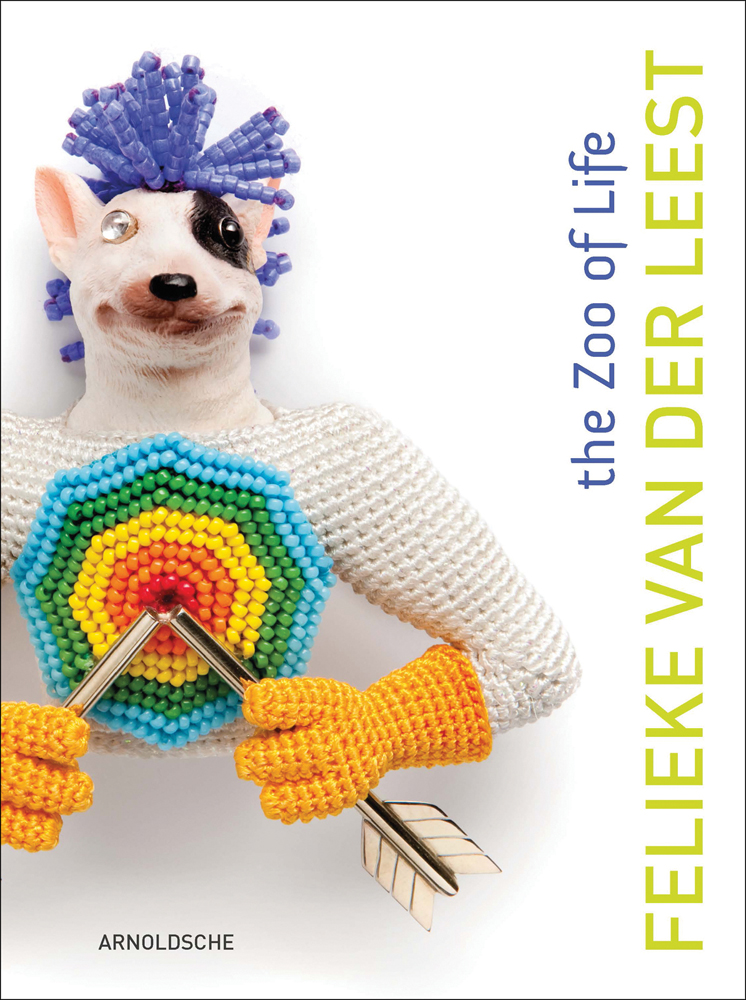