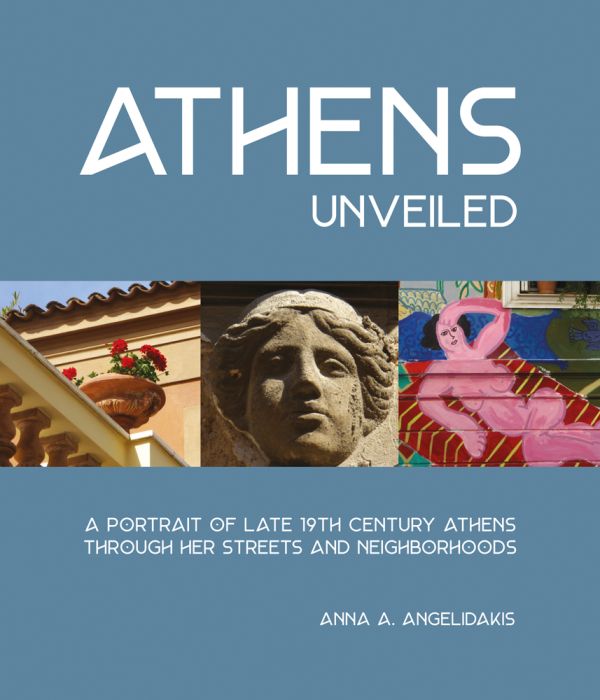 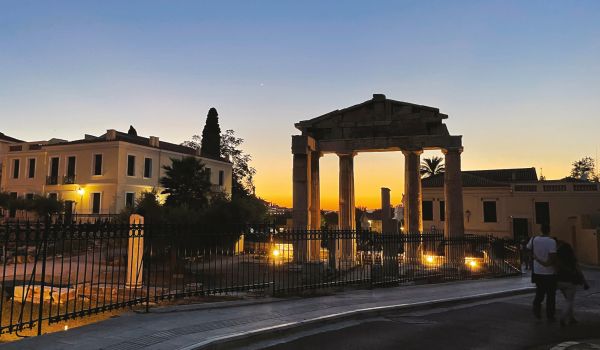 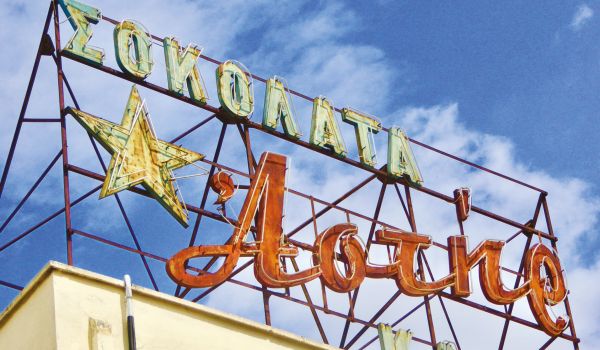 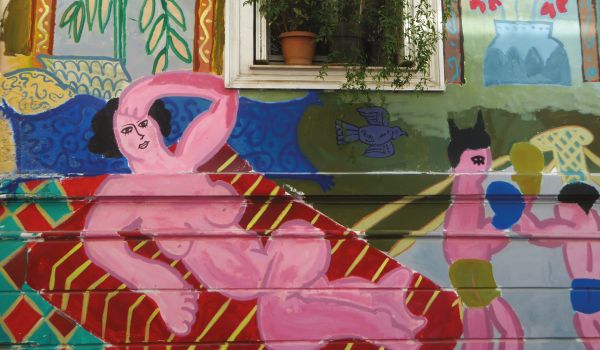 A Portrait of Nineteenth Century Athens Through Her Streets and Neighborhoods

Every year millions of travellers arrive in Athens eager to catch a glimpse of the ancient city and savour its classical heritage. But what about the late nineteenth century Athens with her neoclassical buildings, wide avenues and literary salons? An Athens where music wafted from King Otto’s palace and the aristocracy waltzed under crystal chandeliers. A city of dignitaries, scholars and architects drawing plans and reworking them, leaving their mark on every dimension of the young capital.

An Athens where commoners hovered around dimly lit fires and children played in the mud amidst the ancient ruins. Where criminals settled disputes with drawn knives and prostitutes roamed the ports luring sailors into filthy, smoke-filled taverns. Where Greek refugees lived in wind-swept streets with no sewers or running water, singing about their troubles under the stars.

An Athens where intellectuals, writers, poets, and artists converged in local cafés planning the future of the newly founded nation, discussing philosophy, literature, and their shared passion for reclaiming Greece for the Greeks.

Athens Unveiled pays homage to the people, streets, and neighbourhoods of late nineteenth century Athens, where some of the finest neoclassical buildings still stand next to abandoned mansions, brothels, and old factories; where people still bargain the prices of clothes and produce on the old streets of commerce and where young artists create powerful murals, bringing everything about the city into sharp focus.