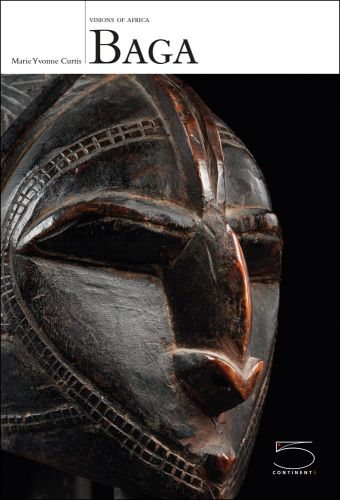 Amazon UK Book Depository Bookshop UK Hive Waterstones
Log in to add this to your wishlist.
Share This Book...
Full Description
The Baga, along with the Nalu and the Landuma, are a small rice-growing community living along the coast of Guinea, in West Africa. They became famous following the discovery of their extraordinary sculptures by explorers, colonial administrators, ethnologists, collectors, and art dealers towards the end of the nineteenth century. Nowadays, the art of the Baga is admired in the public and private collections of northern European countries. Their works consist mainly of different types of wooden masks and statues of various sizes, as well as wonderful percussion instruments, chiefs' seats, and other skilfully carved utilitarian objects. All these sacred objects were once created and used as important features in their ritual behaviour based on the manifestation of their divinities, ancestor worship, rites of passage, secret brotherhoods, and the performance of important social ceremonies like weddings, funerals, and harvesting. But more recently they have also included entirely new sculpted works created by talented, highly skilled craftsmen who were influenced by colonisation and newly introduced religions, while at the same time finding inspiration in traditional myths and legends. Fascinating examples of this eclecticism are the figures of colonists depicted standing, on horseback, or riding birds, the many different kinds of female busts representing Mami Wata, the sea goddess, winged figures, bestiaries associated with tales and legends, and the personifications of the heroic founders of their villages. To this day, the young men of the Baga continue to make certain commemorative and emblematic objects, such as the large D'mba mask, and still produce sculptures connected with their history and culture. All these artefacts have their place in the dances and events that play such an important part in village life and in relations between villages and beyond.
About the Author

Marie Yvonne Curtis is a historian and holds a PhD in Ethno-Aesthetics from Université de Paris 1 Sorbonne, where she presented her thesis, The Art of the Nalu and Baga of Guinea: A Comparative Approach, in January 1997. Since 2001 she has been actively involved in writing summaries and articles on the most emblematic objects in Baga art for various institutions, including the Pavillon des Sessions at the Louvre, the Menil Collection in Houston, and the African Art Institute in Chicago. She was awarded a Rockefeller Foundation grant in 2007 to study at the Smithsonian Museums in Washington, DC, on the topic of Theorising Cultural Heritage, especially at the National Museum of the American Indian, the National Museum of African Art, and the National Museum of Natural History, where she is an associate researcher in the Anthropology Section. From 2008-11, she took part in fieldwork among the Baga with the Yale University Museum of Art (African Section) and worked with other anthropologists studying the Baga (Ramon Sarro from Oxford University). Marie Yvonne Curtis has been a university lecturer and researcher at Laboratoire d'analyse socio anthropologique de Guinée (LASAG) since 2014-15. 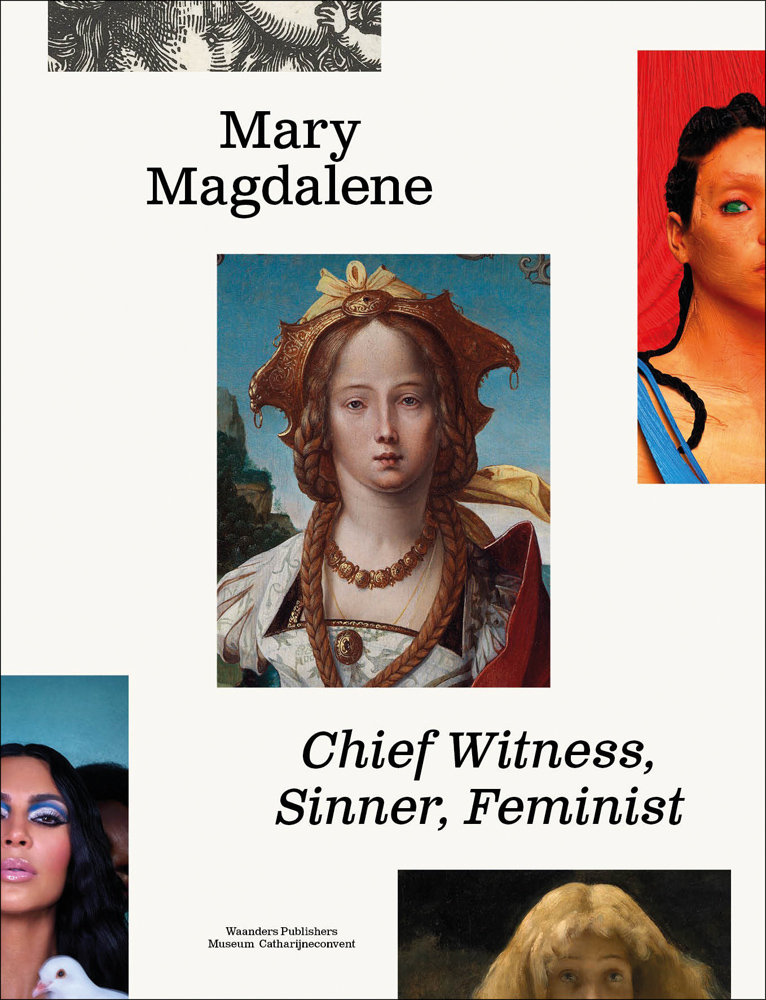 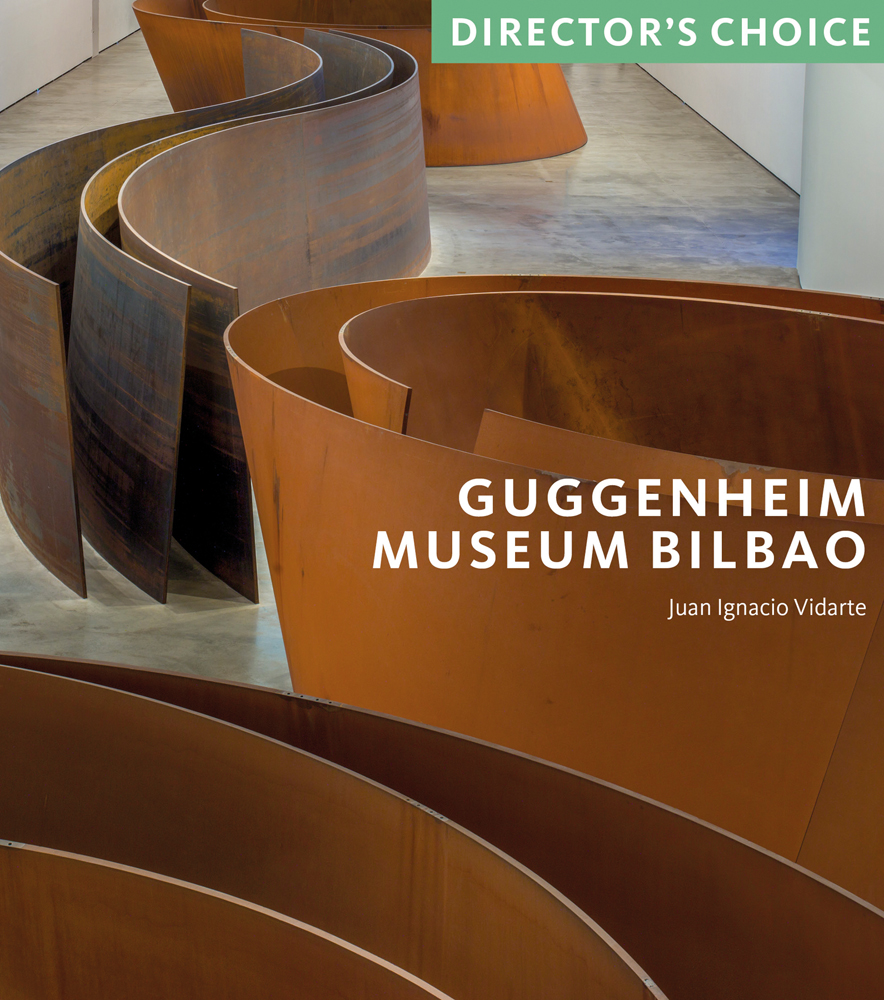 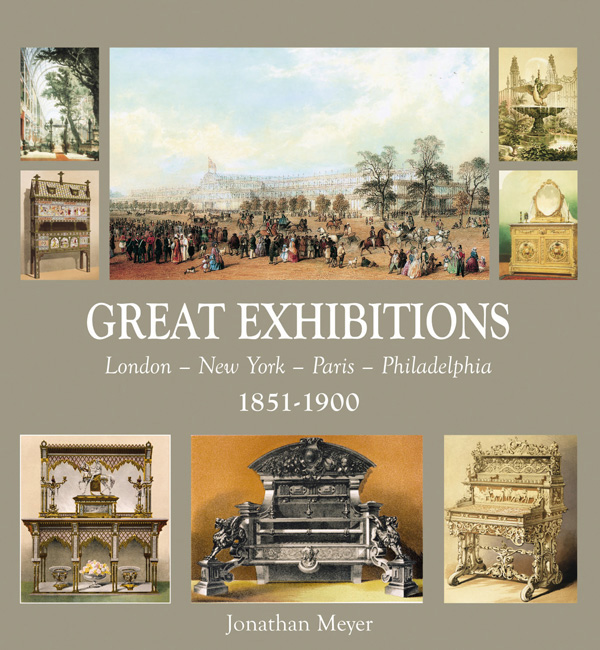 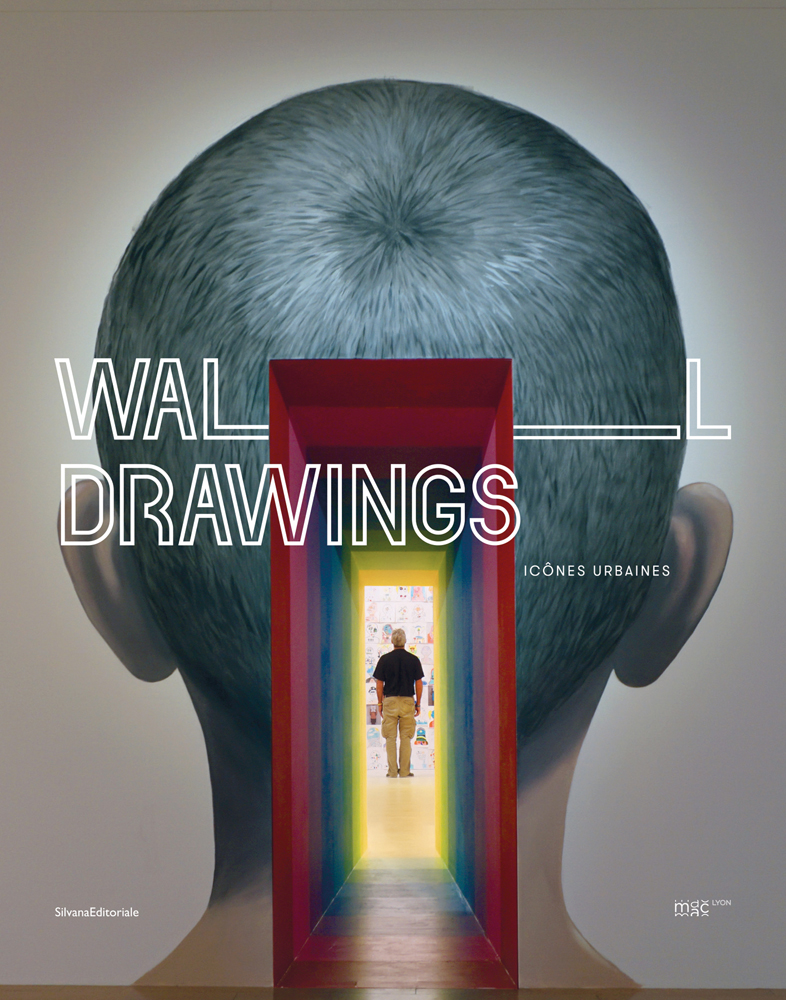