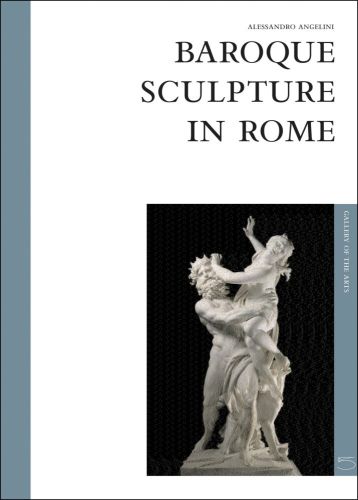 On the whole, when one thinks of seventeenth-century sculpture in Rome, one has in mind the wonderful and famous works of Gian Lorenzo Bernini, such as the Fountain of the Rivers or The Ecstasy of St. Theresa. The very idea of Roman baroque is commonly identified with the century’s great genius. And indeed, the influence of Bernini’s work on the sculpture and art in general of the period was, especially in Rome, decisive. However, this domination spread only during the second half of the seventeenth century, and less unequivocally than one might suppose. Other great sculptors, with personalities that were often very different from Bernini’s, contributed to making the extraordinary proliferation of Roman statuary extremely complex and varied at that time.

This book is aimed especially at students and museum visitors who would like to learn more about the topic and discusses the art in a straightforward and strictly chronological fashion. The narrative begins in the early decades of the seventeenth century with sculpture created by a motley and conspicuously cosmopolitan group of artists. Later, with the growing success of the great masters, commissions began to gravitate around Bernini, Alessandro Algardi, and François Duquesnoy. A new approach to Antiquity went hand in hand with a marked predilection for striking chromatic effects, borrowed from Venetian painting, and a desire to make a strong impact and achieve a particular tone, often with results of surprising originality. Taking the most up-to-date and best founded historiographic observations on the subject we have tried to highlight the workshop relationships between the great masters and the giovani, their pupils or occasional assistants, and in this way put into relief the experimental approach of some of these apprentices, such as Melchirro Caffà or Antonio Raggi, or the ability of certain others, for instance Ercole Ferrata, to fuse the most diverse influences. The book thus aims to show how marble and travertine were used throughout the century to create a whole army of statues that were positioned in the open and in churches, lending modern Rome its truly incomparable new face.

Alessandro Angelini was born in Siena in 1958 and teaches History of Modern Art at the University of Siena. He specialises in fifteenth- and sixteenth-century Tuscan art (Disegni italiani del tempo di Donatello, Florence, 1986) and seventeenth-century sculpture (Gian Lorenzo Bernini and Chigi tra Roma e Siena, Milan, 1998). He also mounted the Alessandro VII Chigi, il papa senese di Roma moderna exhibition in Siena in 2000, whose catalogue he edited with M. Butzek and B. Sani. He has been a member of the editorial staff of the magazine Prospettiva, as well a regular contributor. 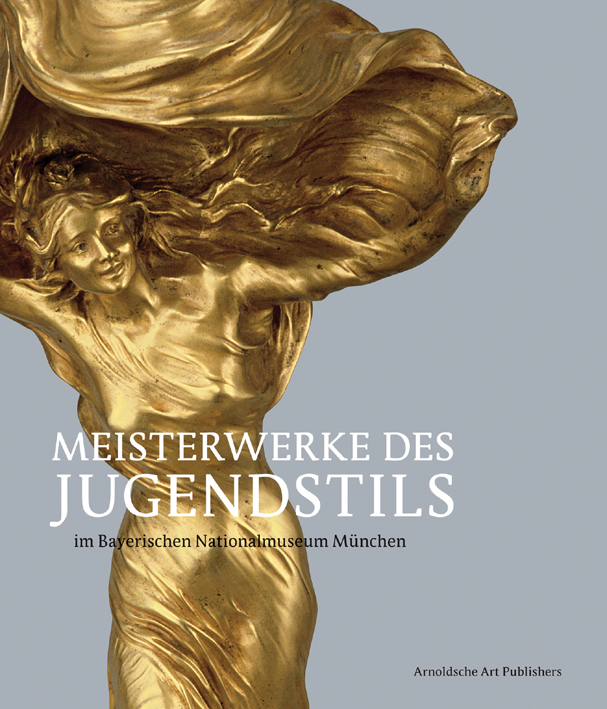 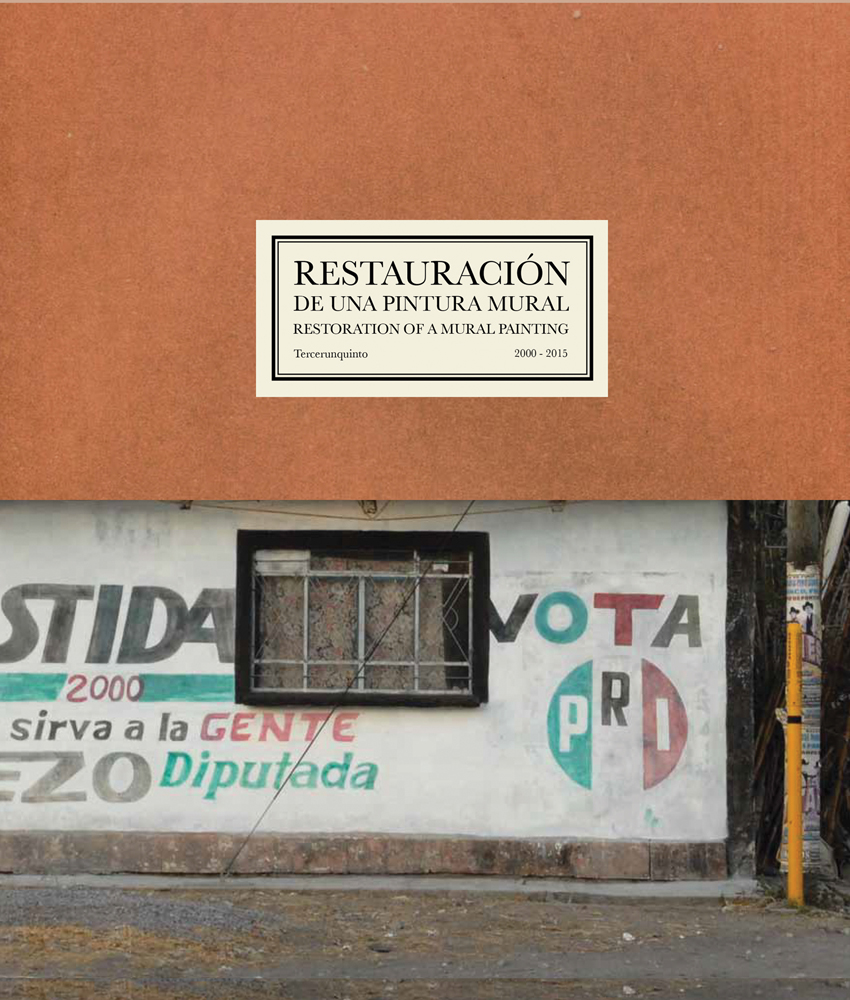 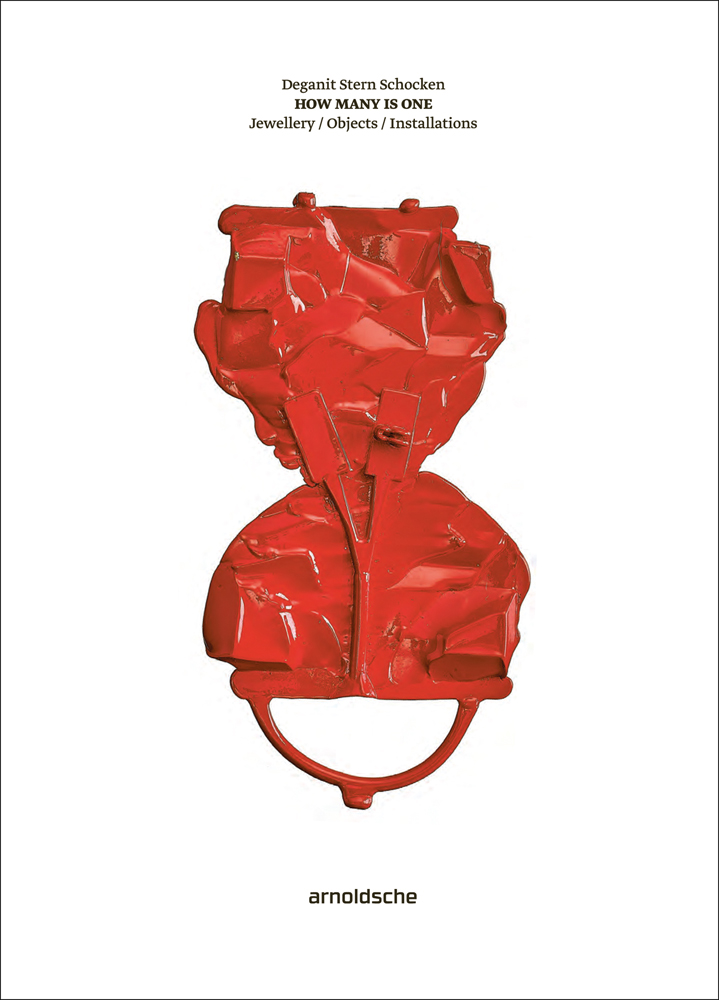 Deganit Stern Schocken: How Many Is One 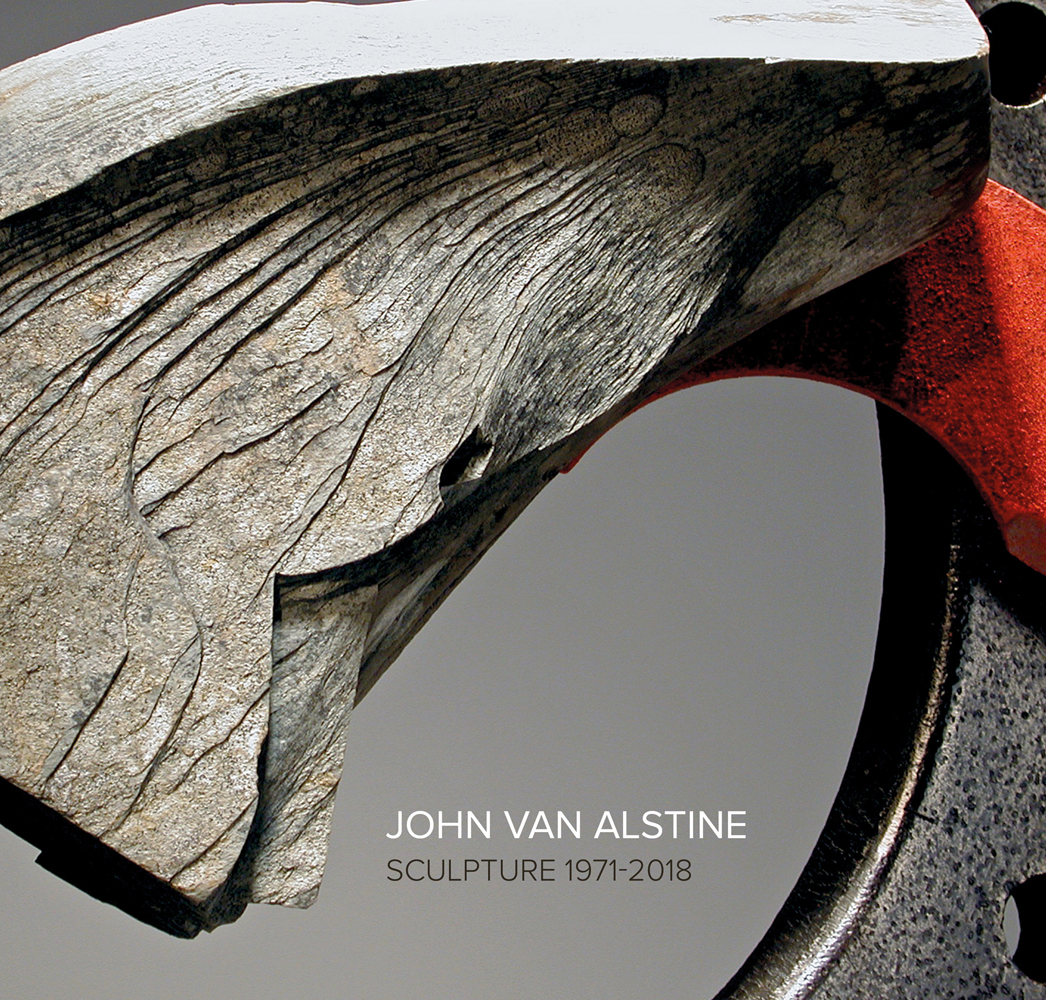