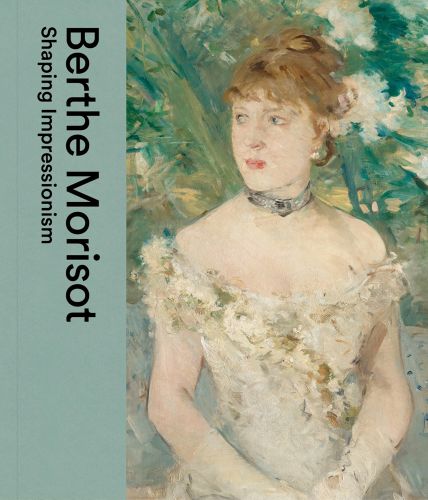 Berthe Morisot: Shaping Impressionism is the first major UK exhibition of the renowned Impressionist since 1950. In partnership with the Musée Marmottan Monet, Paris, it will bring together around 30 of Morisot’s most important works from international collections, many never seen before in the UK, to reveal the artist as a trailblazer of the movement as well as uncovering a previously untold connection between her work and 18th century culture, with around 20 works for comparison.
A founding member of the Impressionist group, Berthe Morisot (1841-1895) was known for her swiftly painted glimpses of contemporary life and intimate domestic scenes. She featured prominently in the Impressionist exhibitions and defied social norms to become one of the movement’s most influential figures. Berthe Morisot: Shaping Impressionism will draw on new research and previously unpublished archival material from the Musée Marmottan Monet to trace the roots of her inspiration, revealing the ways in which Morisot engaged with 18th century art and culture, while also highlighting the originality of her artistic vision, which ultimately set her apart from her predecessors.
Highlights will include Eugène Manet on the Isle of Wight (1875), painted while Morisot was on honeymoon in England, and her striking Self-Portrait (1885), which will appear alongside Jean-Honoré Fragonard’s Young Woman (c.1769) from Dulwich Picture Gallery’s collection. Apollo revealing his divinity to the shepherdess Issé, after François Boucher (1892), In the Apple Tree (1890) and Julie Manet with her Greyhound Laerte (1893), are among nine paintings on loan from the Musée Marmottan Monet, many receiving their first ever showing in the UK.