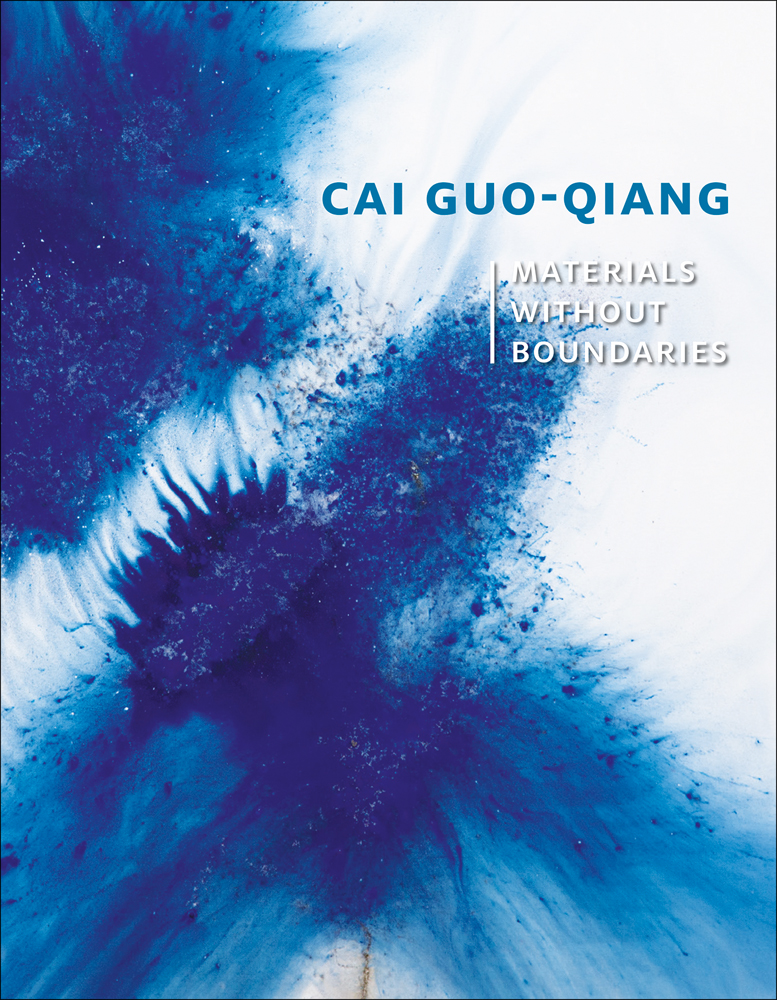 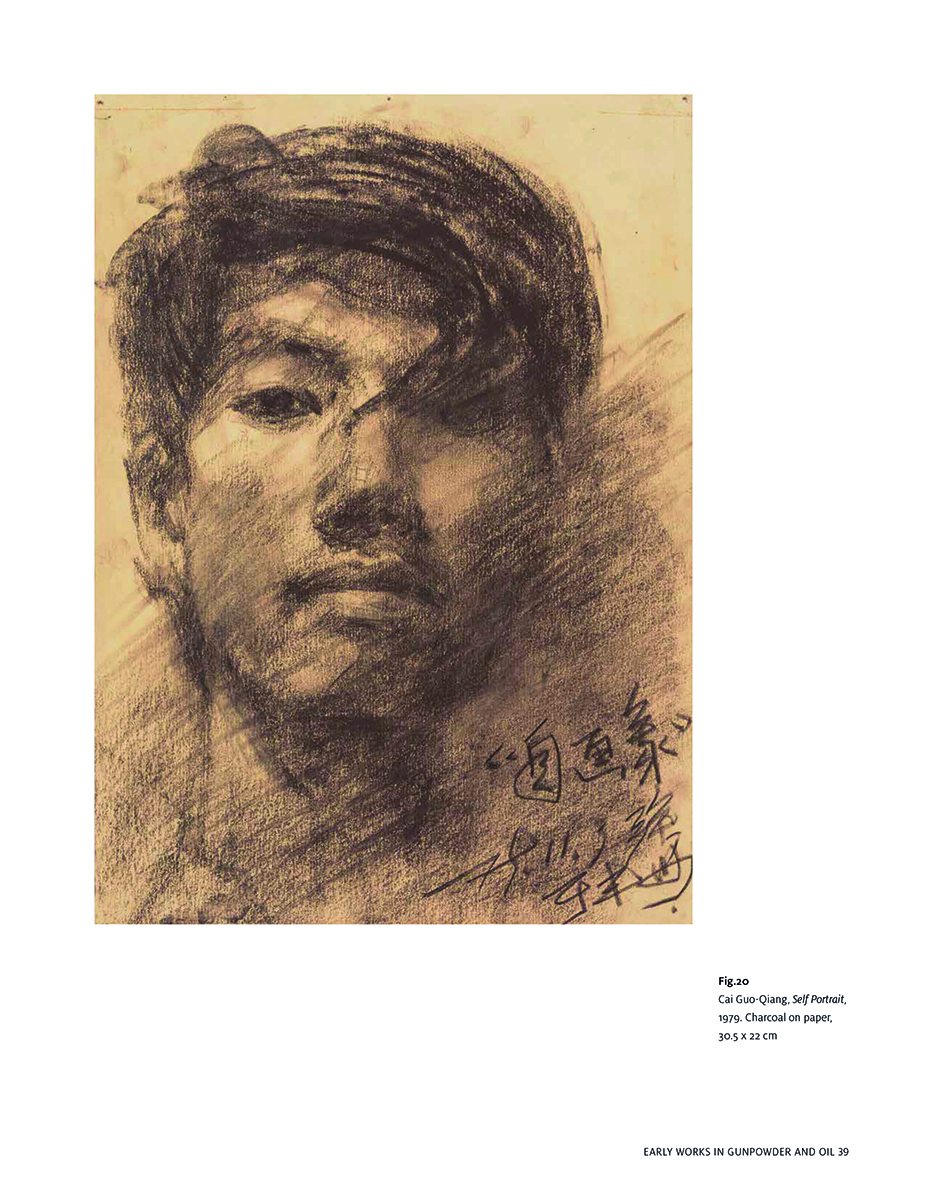 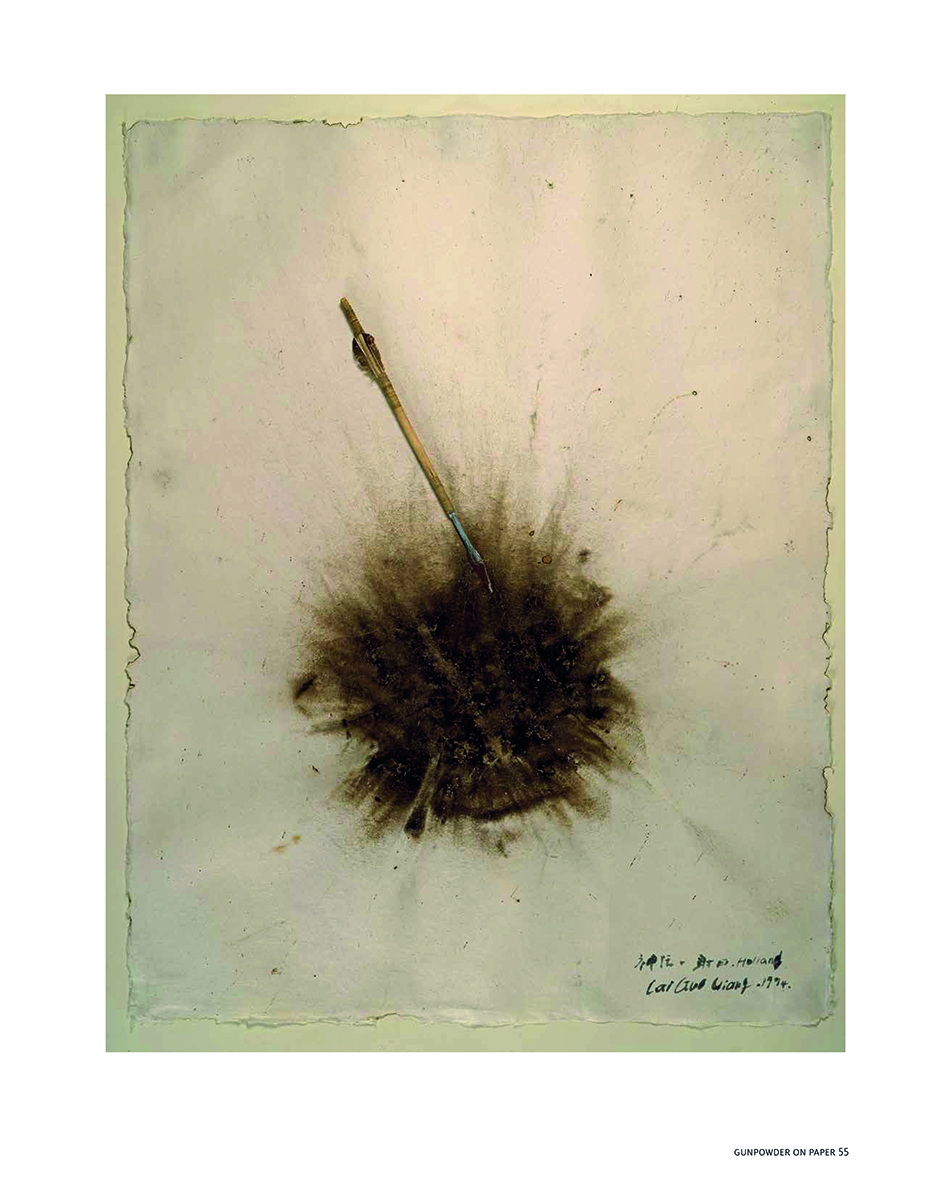 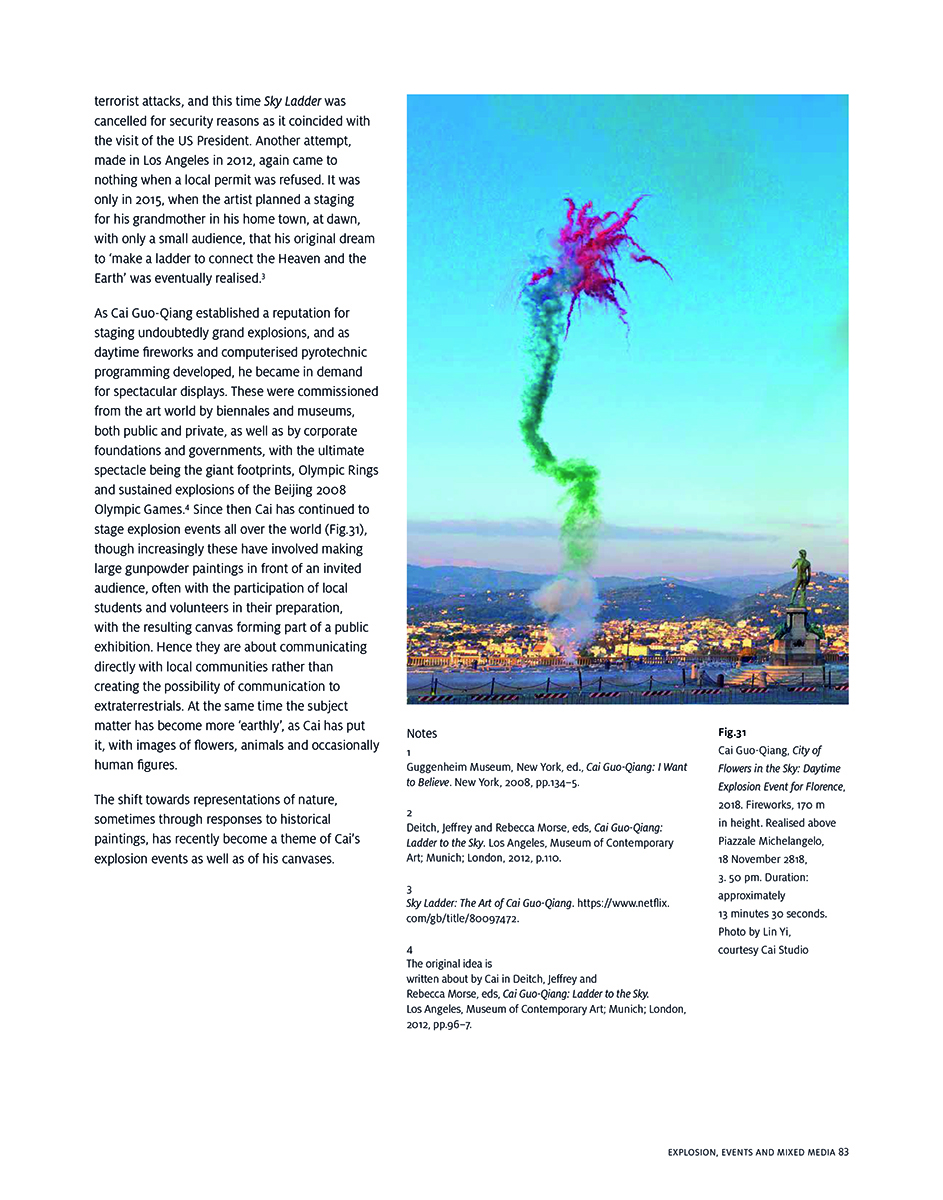 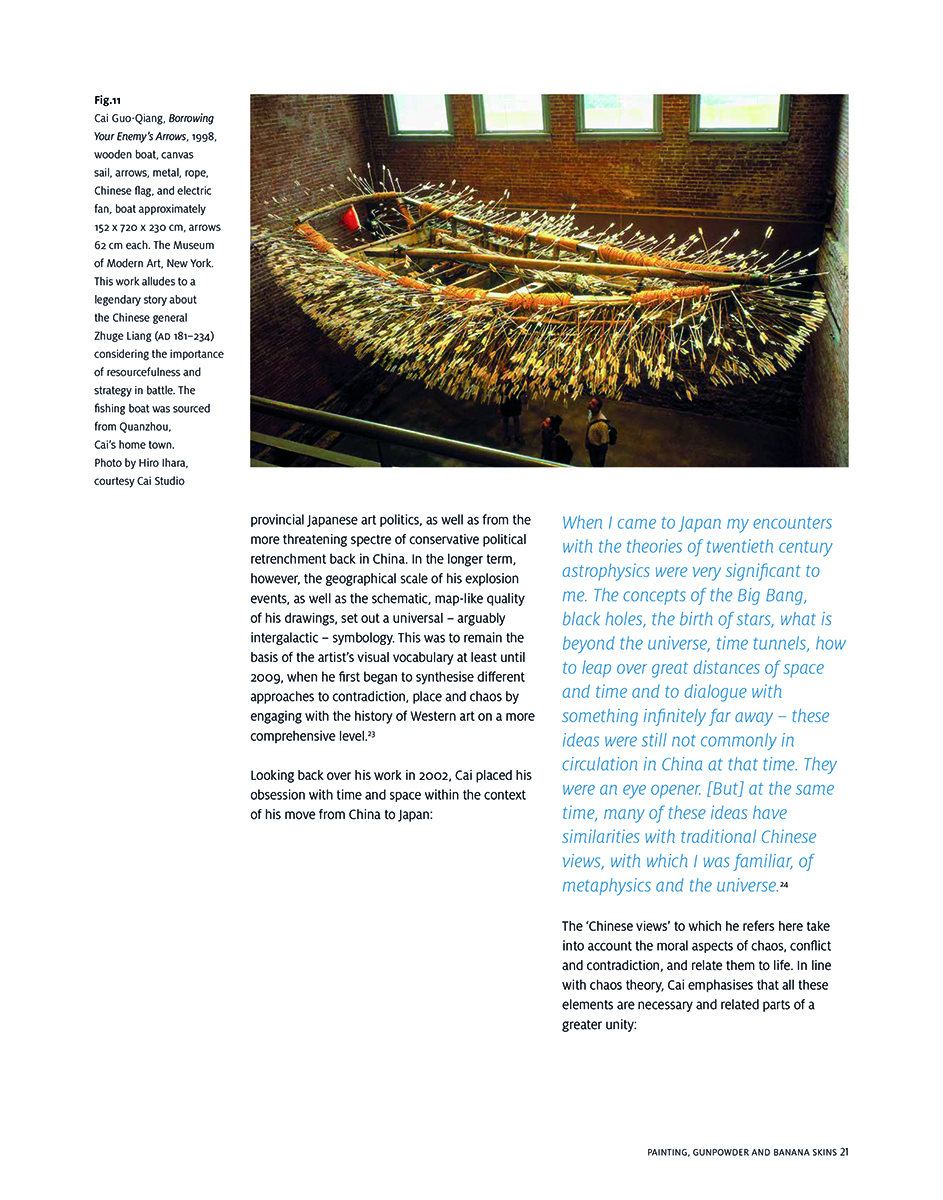 Cai Guo-Qiang is famous for his work with gunpowder explosions and fireworks, with which he has created spectacular displays in almost 30 countries, in the skies across Asia, Europe and America. This catalogue not only shows the artist’s skills and innovation in using silk, porcelain and other materials together with gunpowder, but also how he adapts them to explore his own central concerns of creation, destruction, chance and the cosmos.

Through gunpowder Cai has engaged with the environment in large-scale projects and with history in site-specific ones. These and other imaginative handlings of gunpowder sit within his work alongside the material’s best-known manifestation – fireworks. He has depicted figurative images and human emotions with firework displays set against day and night skies, launched from buildings and rivers, and has also produced painterly designs on paper, canvas, silk, porcelain and, more recently, stone and glass. Cai is perhaps most widely recognised for the fireworks that played such a defining part in the opening ceremony of the Beijing Olympic Games.

About the Author
Shelagh Vainker is Curator of Chinese Art at the Ashmolean Museum and Associate Professor of Chinese Art, University of Oxford. David Elliott is a writer and curator. He has been Director of Modern Art Oxford, Moderna Museet Stockholm, and Istanbul Modern, and is currently Vice-Director and Senior Curator, RMCA Guangzhou.

Art of the Street: Berlin