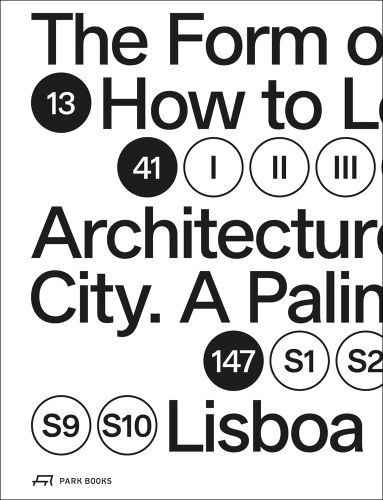 CARTHA - On the Form of Form

Amazon UK Book Depository Bookshop UK Hive Waterstones
Log in to add this to your wishlist.
Share This Book...
Full Description
Since 2014, CARTHA has provided a platform for critical thinking on architecture and society. Each year, CARTHA initiates research and publishes issues on a topic in its online magazine, which are then brought together in an annual book. In 2016, CARTHA was invited to participate in the Lisbon Architecture Triennale. Adopting the Triennale's topic, 'The Form of Form', the three issues that comprise CARTHA on the Form of Form explore the topic of form through different, yet complementary, lenses. The first issue, How to Learn Better, was edited by Bureau A and discusses pedagogical approaches to architecture. The second issue, The Architecture of the City: A Palimpsest, edited by Victoria Easton, Matilde Cassani, and Noura Al Sayeh, revisits and reinterprets Aldo Rossi's writings on the form of the city. Published during the Triennale, the third issue, Lisboa Paralela, was edited by the CARTHA editorial board and expands on urban forms by questioning the status quo of natural and social laws and speculating on these through essays and a design exercise by some of the most interesting voices of the current architectural scene.
About the Author 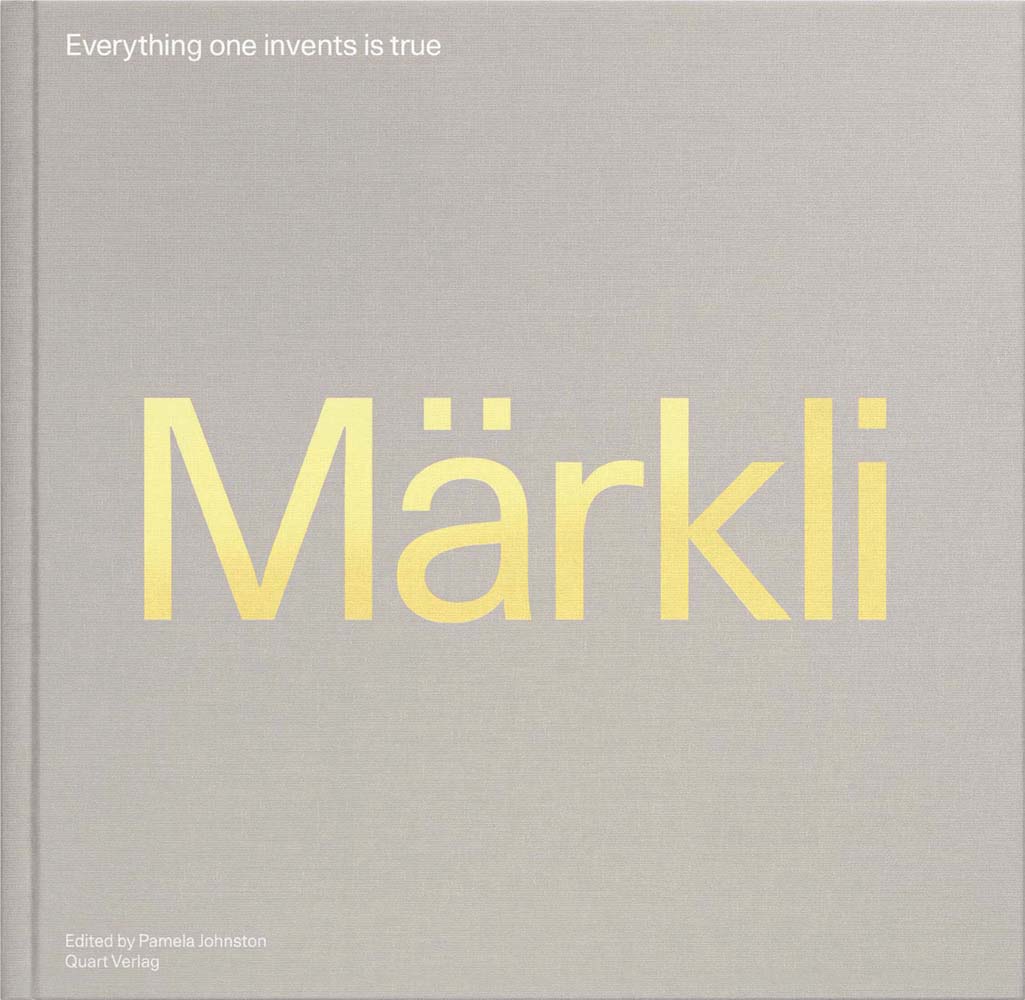 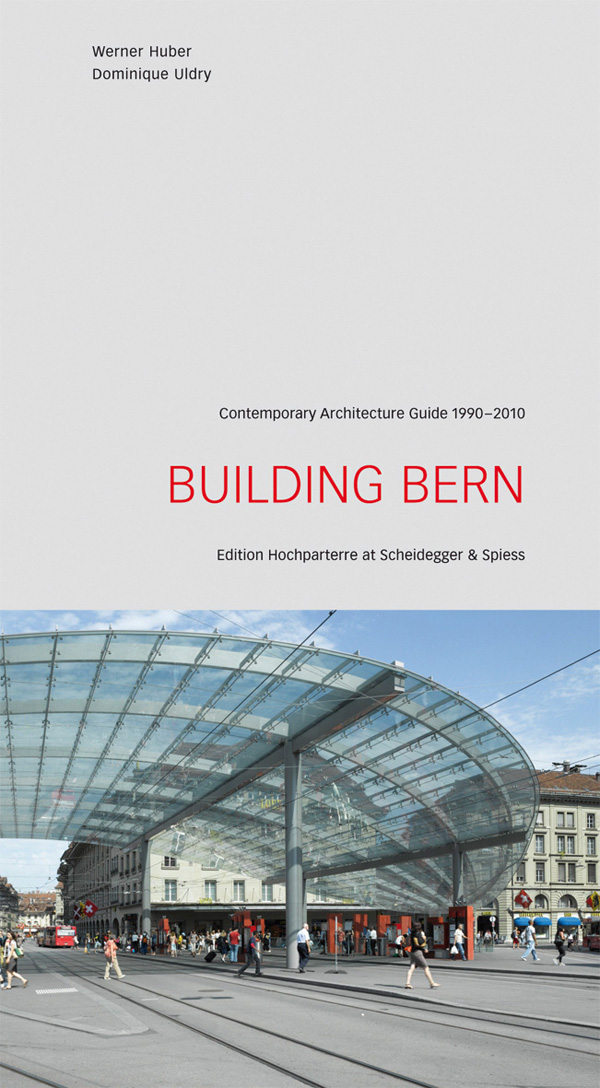 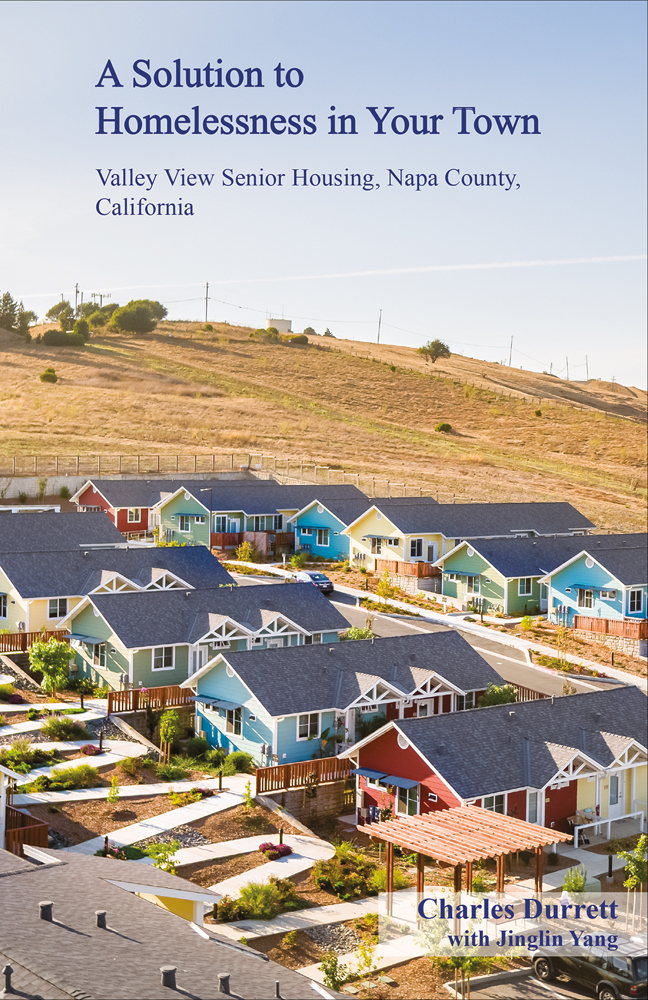 A Solution to Homelessness In Your Town 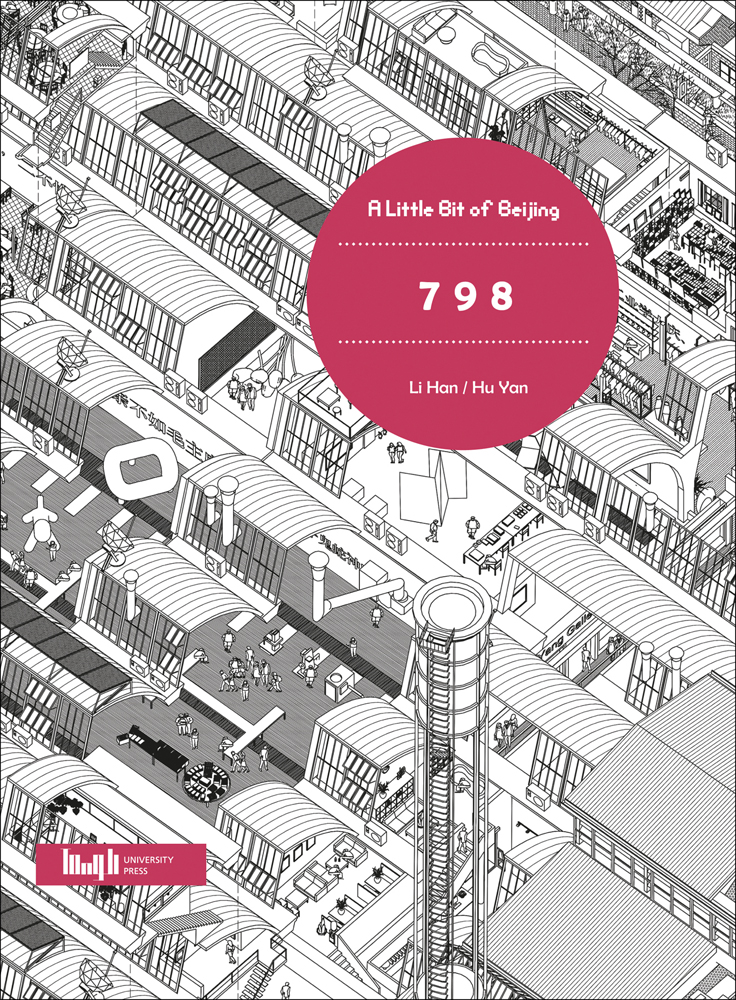