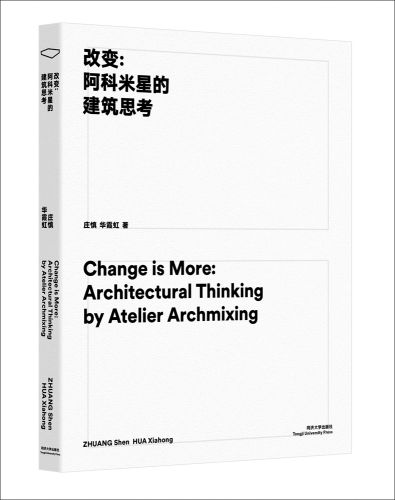 The work of award-winning Chinese architecture firm Atelier Archmixing bridges the gap between design and research. This book is an in-depth, theoretical work with 11 articles, a commentary by Professor Wang Junyang and interviews with Professor Ge Ming and Professor Lu Andong. The articles featured here are from design research papers published continuously in domestic and overseas professional periodicals on Atelier Archmixing from 2012 to 2018. Although these papers were written at different times, they share echoing concerns, showcasing Archmixing’s design ethos with a wide range of topics covered in a systematic theoretical framework.