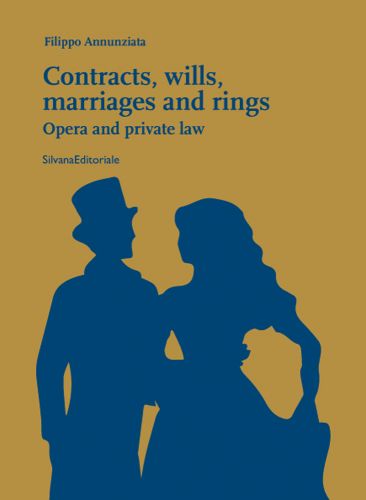 The stories told in the great masterpieces of European opera are, frequently, based on facts relevant for criminal law. Murders, abductions, extortions, kidnappings, massacres, and other types of crimes have filled the stories of opera since its origin. In much of musical theatre, including the masterpieces by Verdi, Donizetti, Bellini, Wagner, and many others, there are, also issues addressed that touch upon the less obvious areas of private law: librettos often talk about contracts, donations, wills, weddings, family relationships, debts and money issues in general. In Gaetano Donizetti’s L’elisir d’amore, Nemorino – in love with the beautiful but indifferent Adina – is the victim of a real contract scam perpetrated by Dulcamara. In La sonnambula by Vincenzo Bellini, Elvino snatches the engagement ring given to Amina thinking she was unfaithful: he revokes a donation made in view of marriage, and maybe breaks a rule of law. In Richard Wagner’s Das Rheingold, one witnesses a sensational case of breach of contract, to be read in the light of the emergence, in the nineteenth century, of a new sensibility for market economy and the increasingly central value of contracts in social relations. In Le nozze di Figaro by Mozart, there is a strange marriage vow, executed in order to guarantee the repayment of a debt. 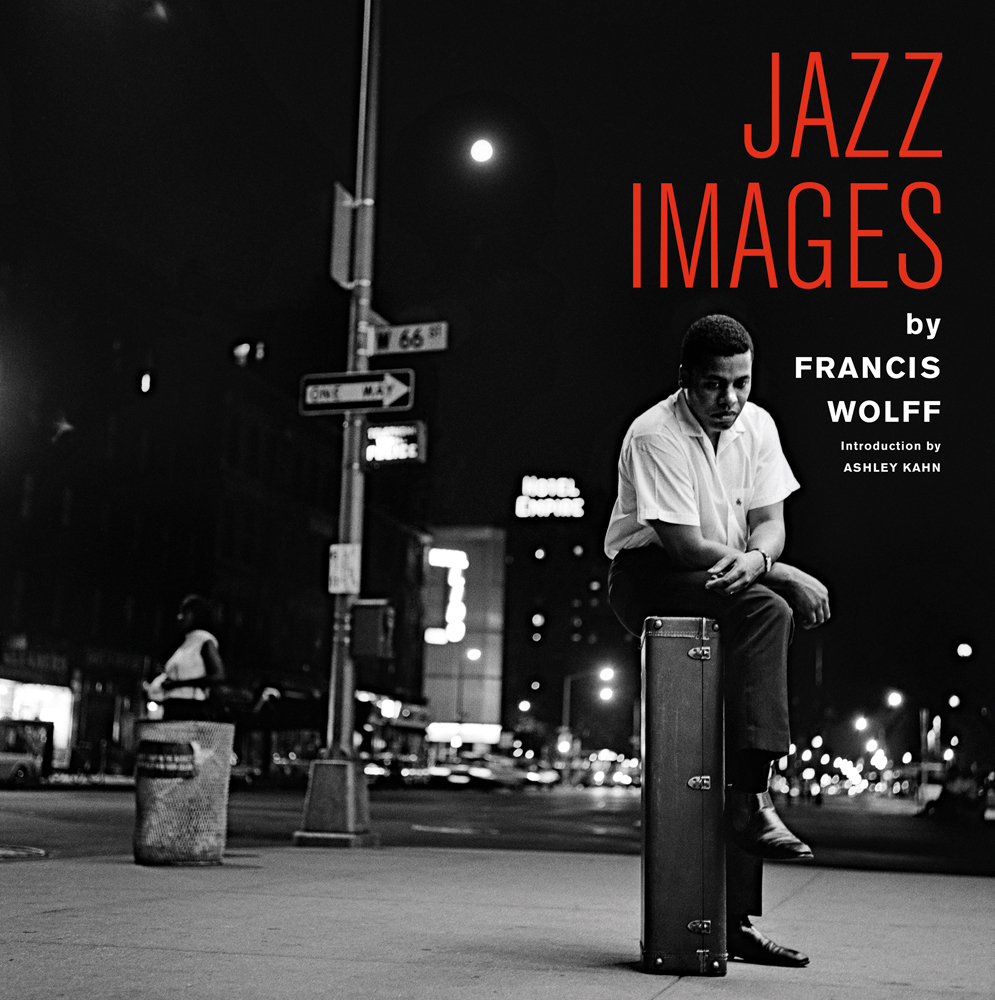 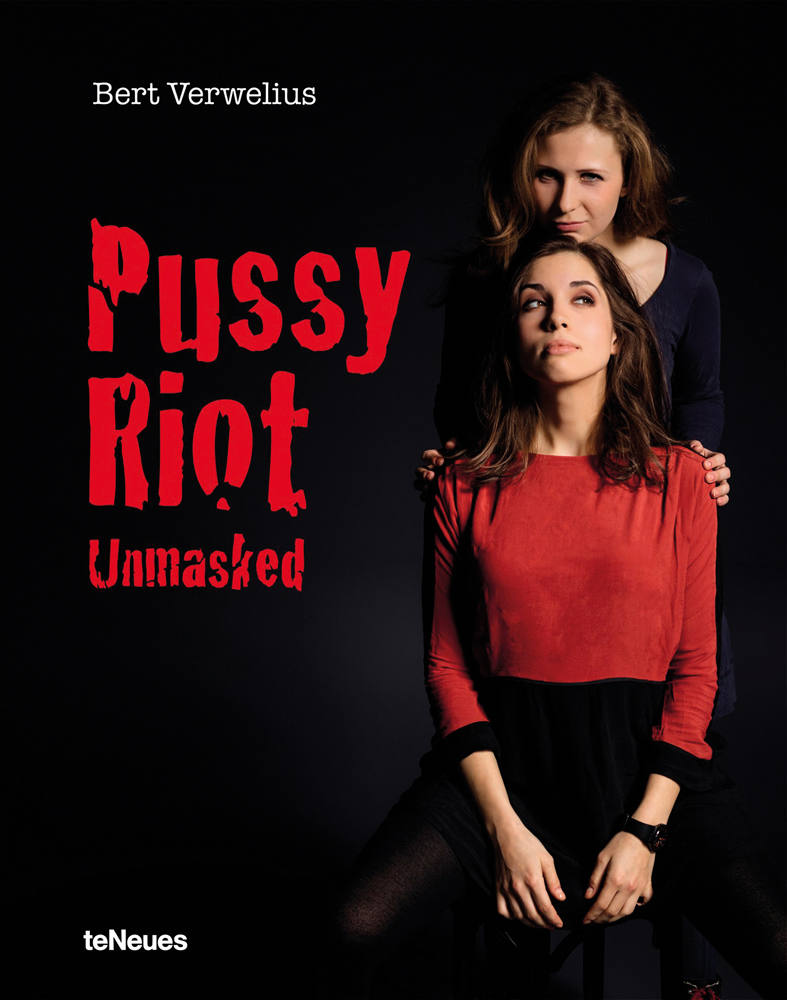 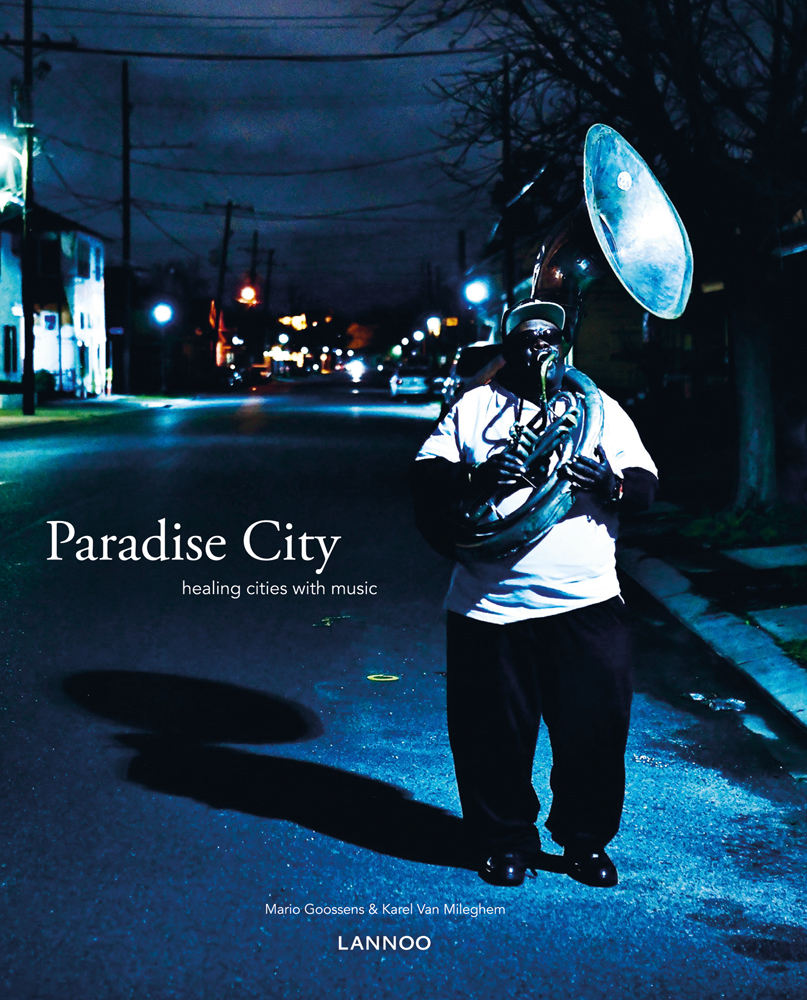 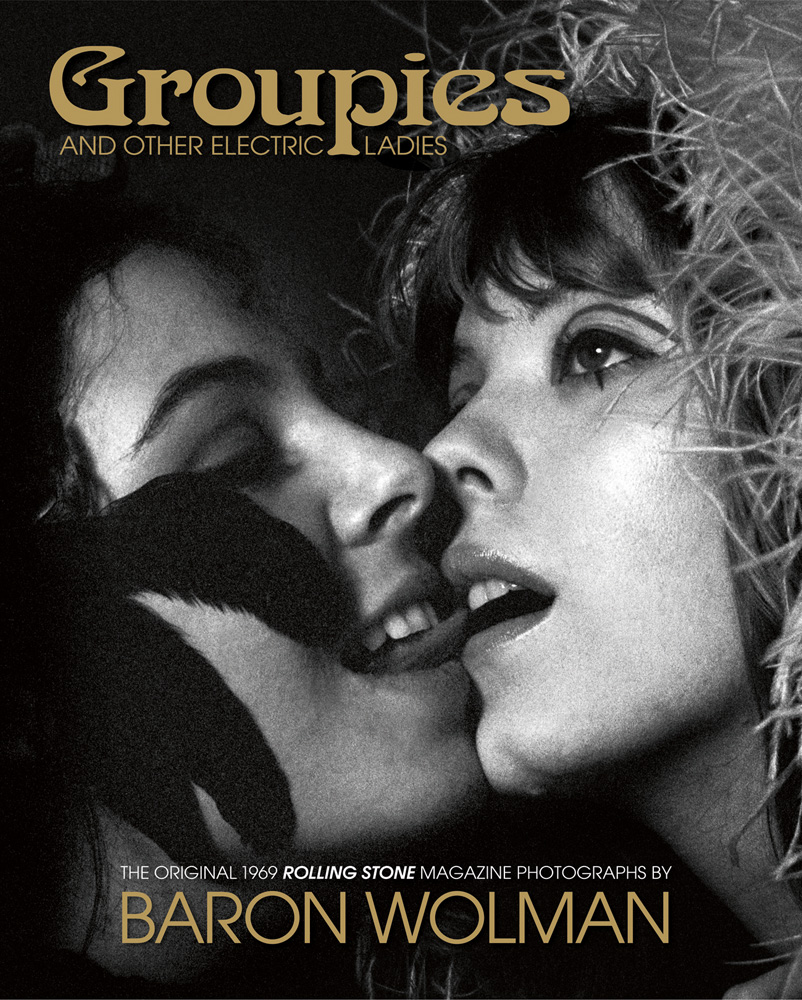