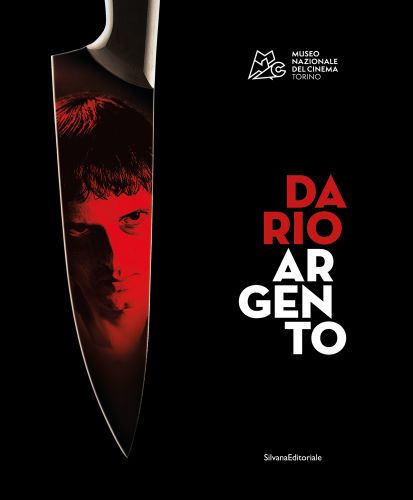 This volume celebrates one of the best known and most loved Italian directors in the world, one of the great masters of tension and horror: Dario Argento.

Over the years his cinema has established itself – among cinephiles but not only – for its visionary power, for the search for an aesthetic dimension which is reached through excess. And this excess is not so much what materialises in the virtuosity of the staging of murder and death, as in treating such a brutal and disturbing material in such a way that it becomes something abstract, almost a baroque stylisation.

The volume, full of critical essays that investigate the poetics and imagination of Dario Argento, retraces the director’s complete filmography. It also welcomes the testimonies of collaborators and the statements of great directors and actors who shared his long career. Biographies complete the volume.