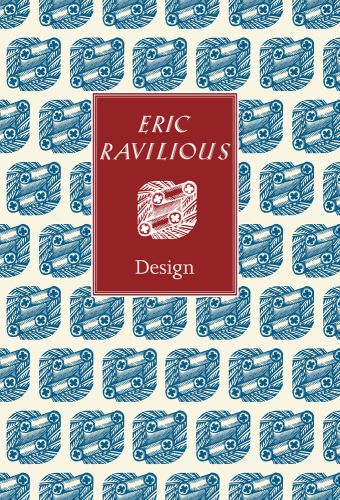 Amazon UK Book Depository Bookshop UK Hive Waterstones
Log in to add this to your wishlist.
Share This Book...
Full Description
Eric Ravilious: Design is the latest title in the acclaimed and award winning Design Series.

This new title, with text by Peyton Skipwith and Brian Webb, contains more than 170 images, several not illustrated before. The book focuses on Ravilious as a designer, in particular his work as an illustrator and wood engraver, and his work in ceramics and textiles. The book builds on the success of the first and bestselling book in this series which featured the work of Ravilious and his friend Edward Bawden - Edward Bawden and Eric Ravilious: Design ISBN: 9781851495509.

This book forms an excellent and affordable introduction to the work of this brilliant and popular artist. 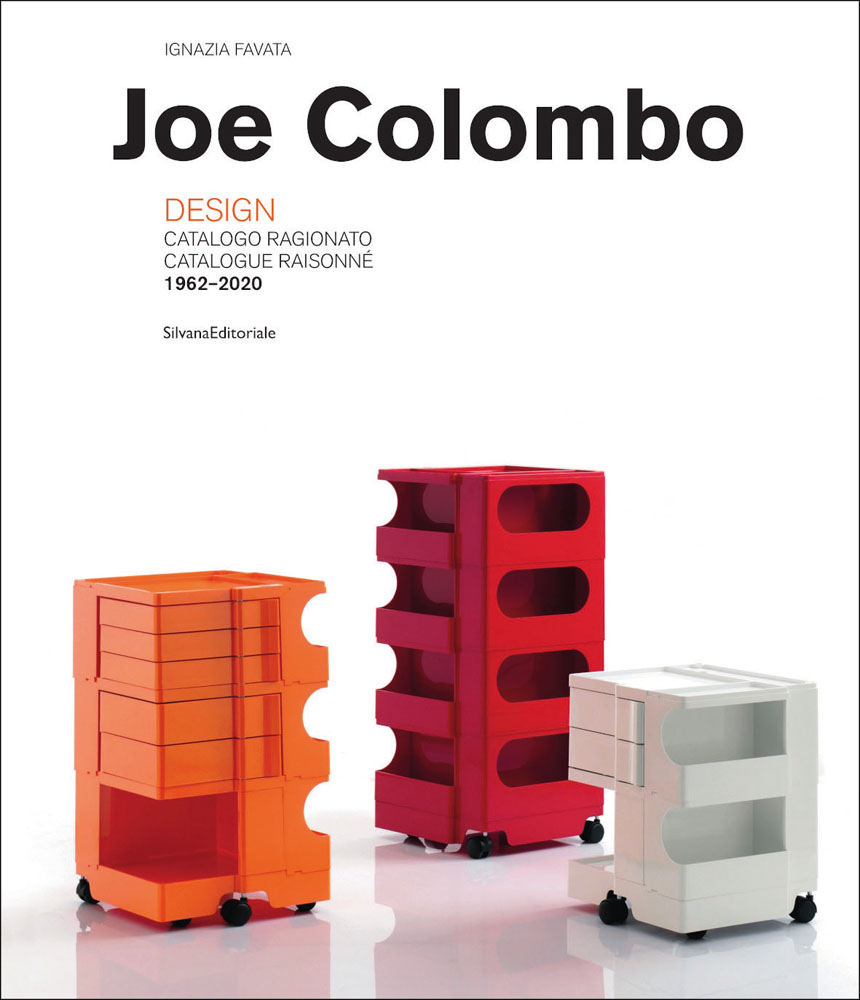 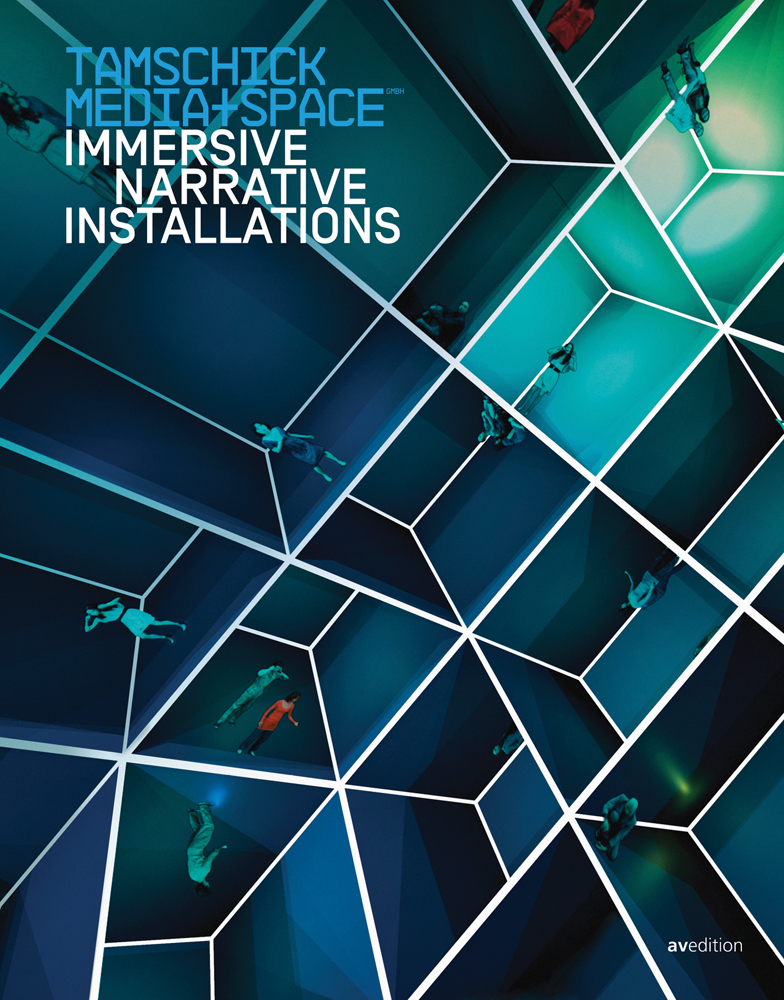 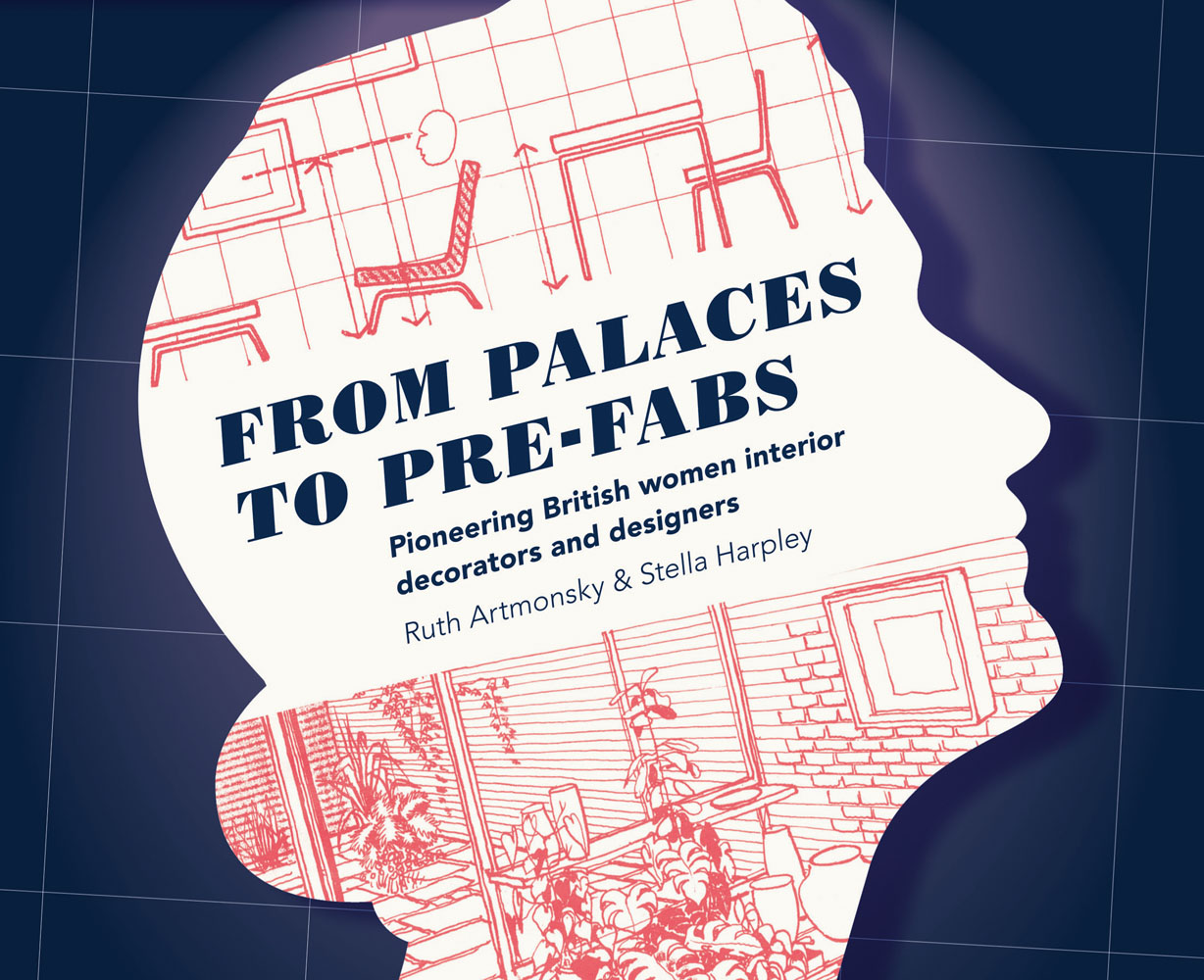 From Palaces to Pre-fabs 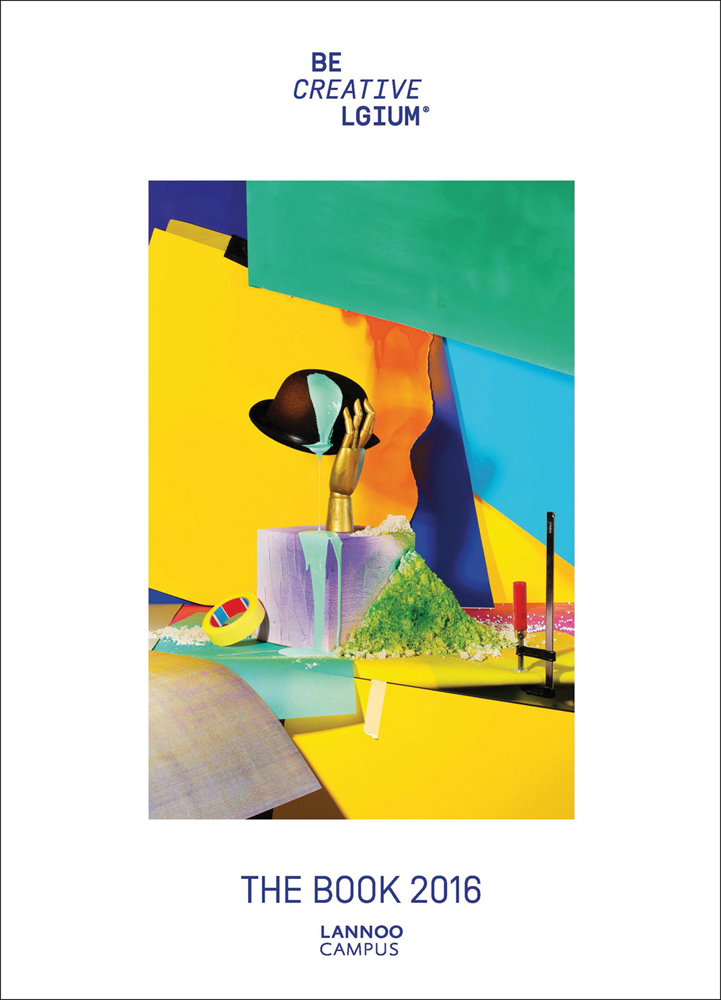