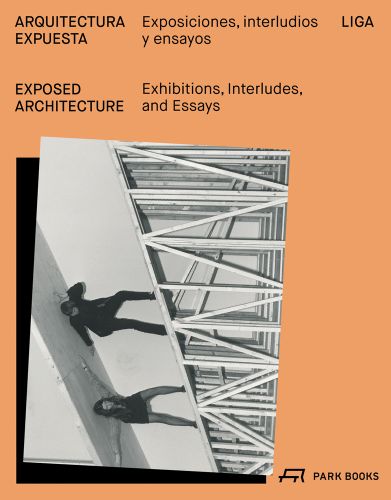 Exposed Architecture offers an overview of work by young architects in Latin America. It is published in collaboration with LIGA, Space for Architecture in Mexico City. Founded in 2011, LIGA is an independent initiative for the promotion of contemporary architecture in Latin America, staging exhibitions and conferences and publishing books on selected topics. The first part documents exhibitions that twelve firms from Argentina, Brazil/Uruguay, Chile, Mexico, Peru, Venezuela, and Portugal have created at LIGA’s exhibition space in Mexico, in images and brief texts. In the second part, six “Studio Interludes” shed light on practice and aesthetics in contemporary Latin American architecture. The third part comprises short essays by Agnaldo Farias, Barry Bergdoll, Carlos Minguez Carrasco, Daniel Fernández Pascual, Florencia Rodriguez, Anna Puigjaner and Jorge Munguia, Rory Hyde, Tina Dicarlo, and Wonne Ickx, as well as two interviews with local protagonists. They look at key aspects and topics against a backdrop of manifold difficulties and challenges the region poses for the production and communication of architecture. Text in English and Spanish.

Isabel Martinez Abascal, born in 1984 in Madrid, is an architect and has been director of LIGA in Mexico City 2015-17. As an architect, she has worked with SANAA in Tokyo and taught at the Faculty of Architecture and Urbanism, Escola da Cidade in São Paulo. She has also contributed to various magazines, such as Domus, Wallpaper, and Avery Review. Mario Ballesteros, was born in 1980 in Mexico City, where he is now director and curator of Archivo Diseño y Arquitectura. He was previously founding editor of the Mexican edition of Domus magazine. 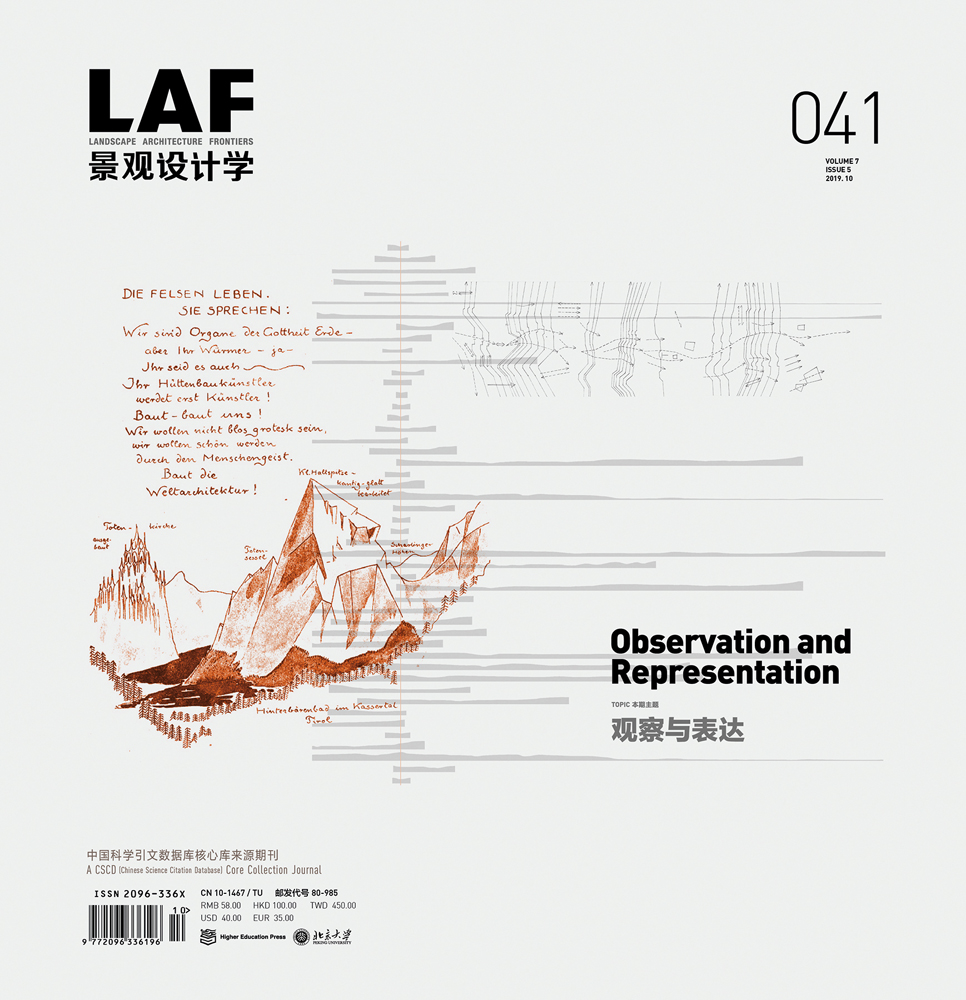 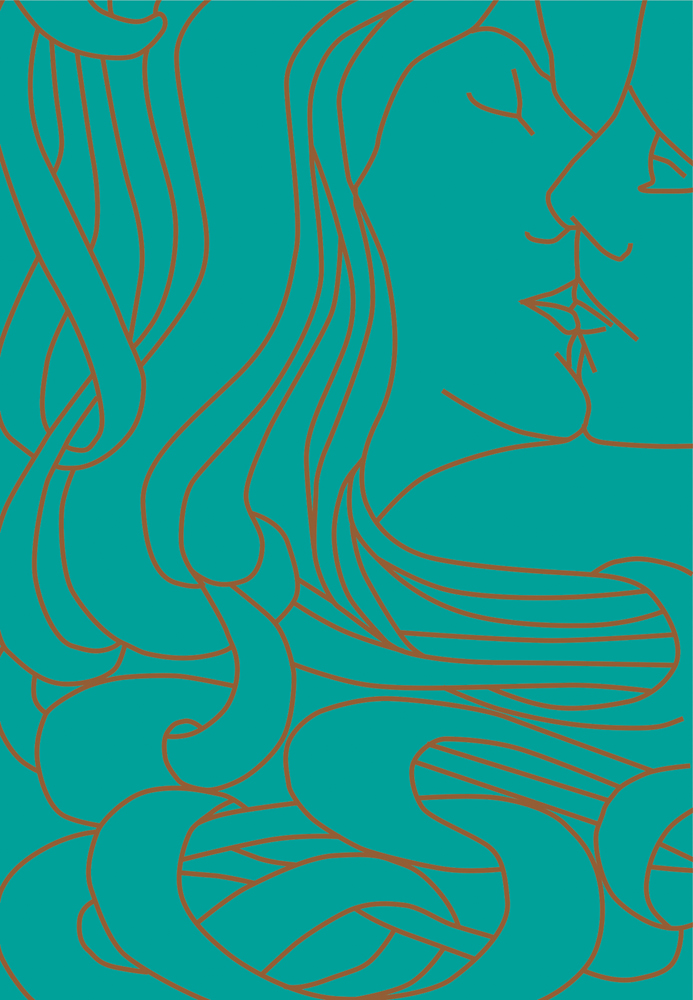 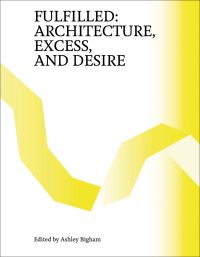 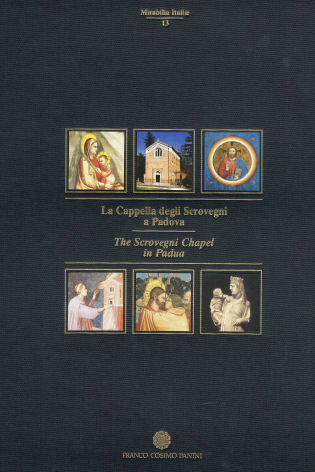 The Scrovegni Chapel in Padua