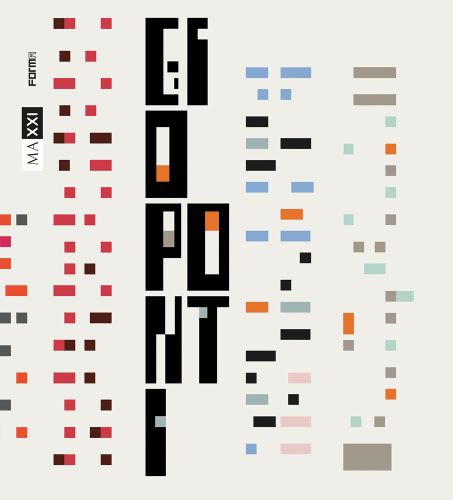 Gio Ponti – architect, designer, art director, writer, poet, professor, and critic – was one of the most renowned protagonists of Italian architecture and design in the 20th century. Forty years after his death, the Museo nazionale delle arti del XXI secolo (MAXXI) in Rome is dedicating a major retrospective to this exceptional figure. Beginning with his architecture, which can be charaterised as a unique and original synthesis of tradition and modernity, history and design, elite culture and everyday life, the show explores his many-faceted talent, selecting projects that concretely illustrate the key concepts found throughout his architecture and design work. Included here are archival materials, models, photographs, books, magazines and objects which illustrate the many achievements of his six decade career.

Published to accompany an exhibition at the Museo nazionale delle arti del XXI secolo (MAXXI) in Rome from 7 November 2019 – 26 April 2020.

About the Author
Maristella Casciato is Professor of History of Architecture at the University of Bologna - School of Architecture 'Aldo Rossi' in Cesena, and Chair of DOCOMOMO International. She was awarded a Fulbright Fellowship, and a Visiting Professorship at the Institut national d'histoire d'art in Paris. She has been Visiting Lecturer at Harvard University's Graduate School of Design, at the MIT Department of Architecture, and at Cornell University's Rome Program. She has published widely in architectural journals and has contributed essays to numerous publications on architectural subjects. Fulvio Irace is Professor of History of Architecture at Milan Polytechnic, he is principally concerned with historiographic issues in Italian architecture, to which he has devoted numerous exhibitions (Anni Trenta, 1982; Carlo Mollino, 1989; Milano Moderna, 1990; Gio Ponti, 1992, etc.) and books (Gio Ponti: la casa all italiana, 1988; Giovanni Muzio, 1989; Renzo Piano: le città visibili, 2007) which have opened up new interpretations of the relationship between international culture and local cultures in the development of the idea of modernity.
Specifications 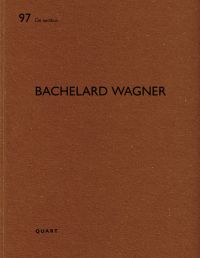 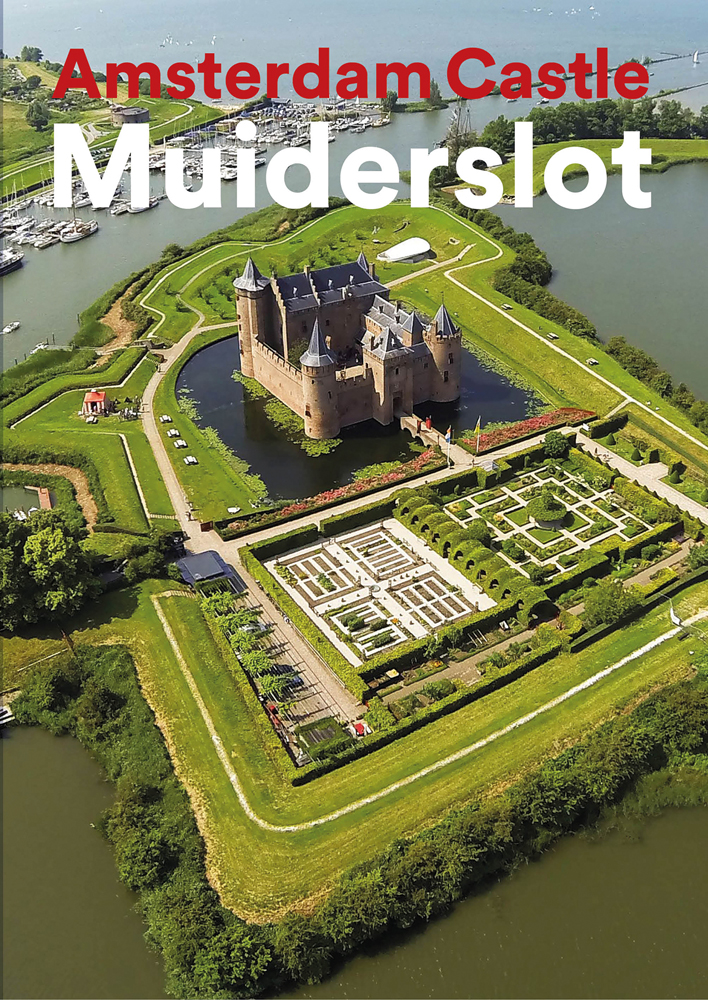 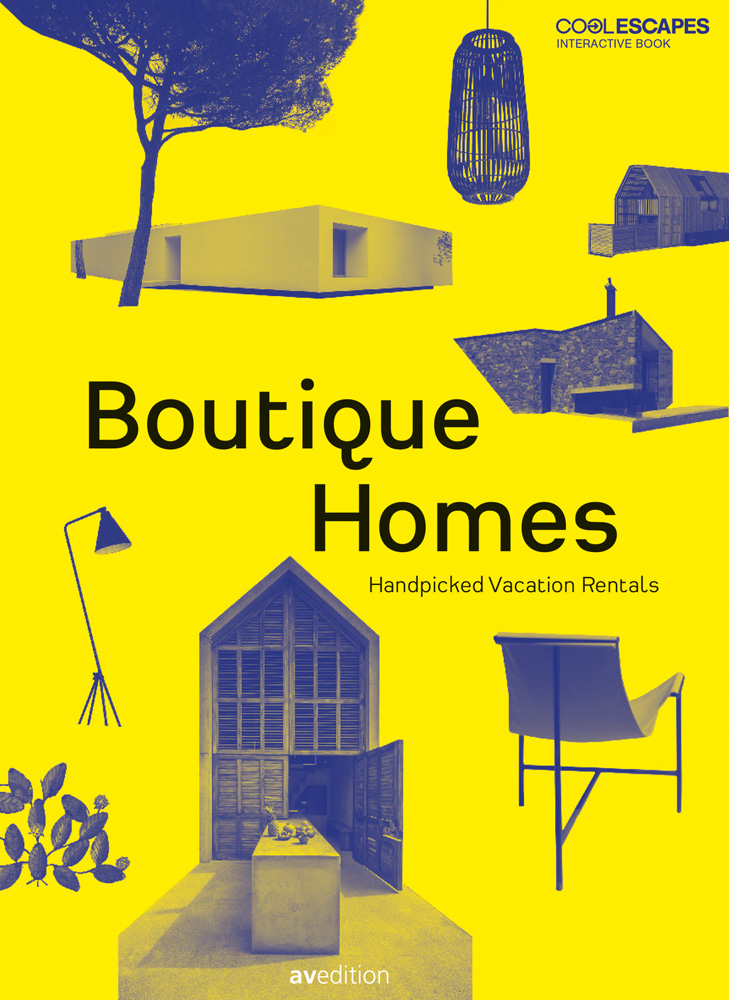 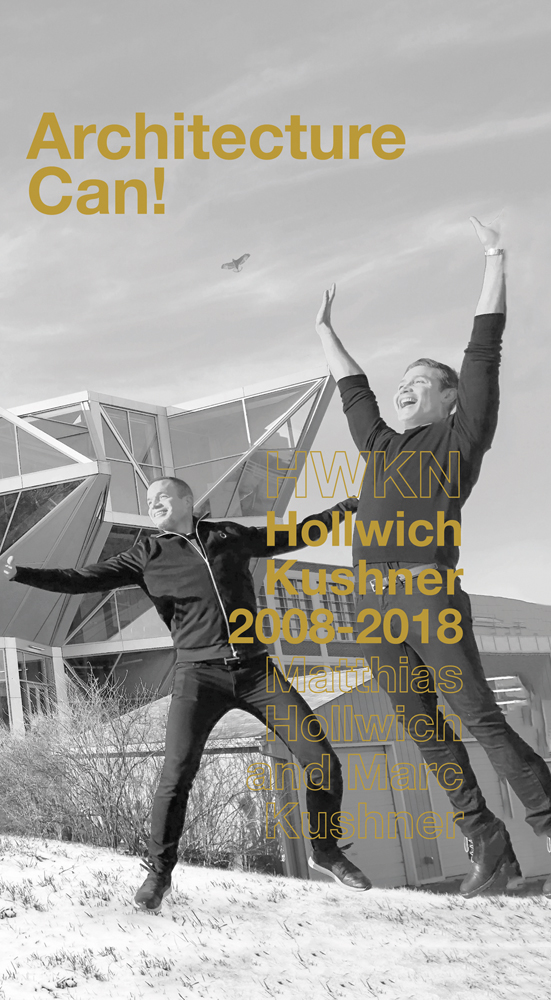