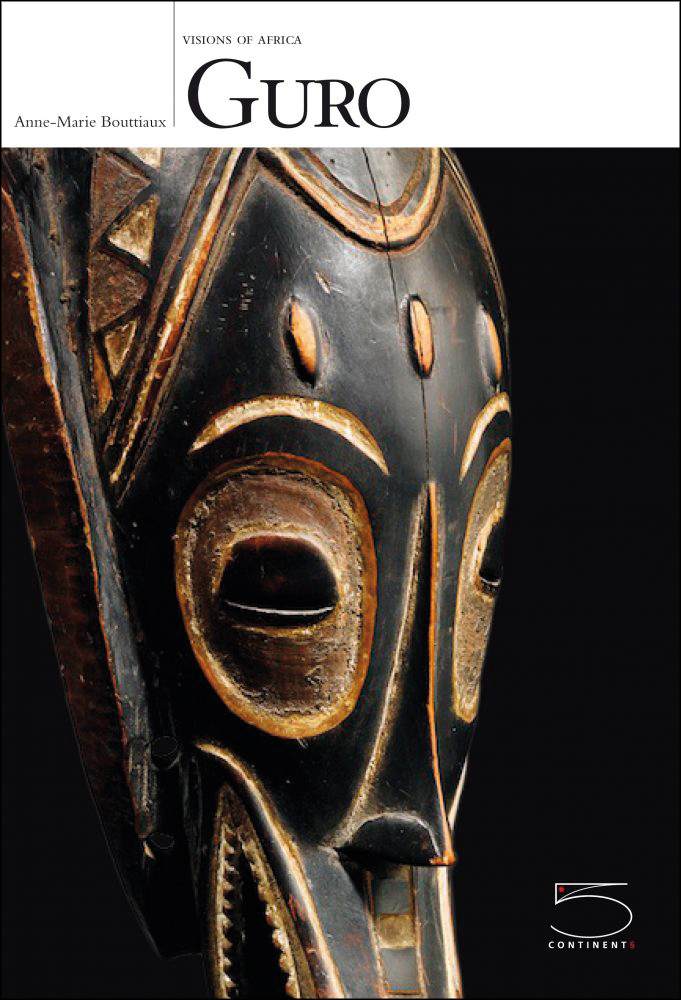 Amazon UK Bookshop UK Hive Waterstones
Log in to add this to your wishlist.
Share This Book...
Full Description
Art lovers well know the works of the different groups of peoples generally referred to as 'Guro' who live in the centre of the Ivory Coast. Close to the Wan, Baule, Yaure, and Bete, the Guro have maintained close contacts with their neighbours, and reciprocal influences are apparent in their various artistic creations. Masks have a particular importance that goes well beyond the value attributed to them for their aesthetic qualities on the art market. These objects might even be considered emblematic, having till now allowed those who have defined themselves as Guro to lay claim to this identity. Whereas the French colonisation largely weakened the prestige of those men whose power resulted from their hunting and war activities, the continuation of complex rituals that entailed the use of masks allowed the men to preserve a form of political and religious control. By diversifying the categories of masks between, on one hand, those that receive blood sacrifices to honour spiritual entities, and those, on the other hand, made more for entertainments given at funerals, political demonstrations, and tourist events, the Guro have reinvented, regalvanised, and readapted perfectly integrated rituals to a contemporary society in permanent change.
About the Author
Anne-Marie Bouttiaux is an anthropologist and art historian. Today she works with the Laboratoire d'Anthropologie des Mondes contemporains (LAMC) at the Universite Libre de Bruxelles and with the workshop Danse comme objet anthropologique at the CNRS in Paris. She conducts field research in West Africa, mostly in the Ivory Coast, Guinea-Bissau, and Senegal. She organises many exhibitions.
Specifications 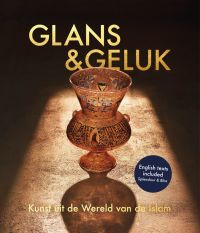 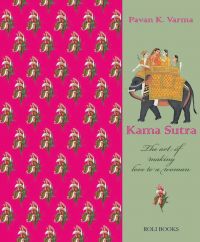 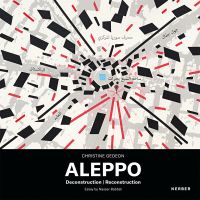 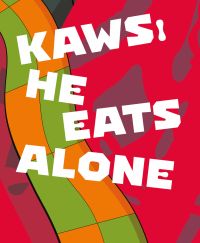