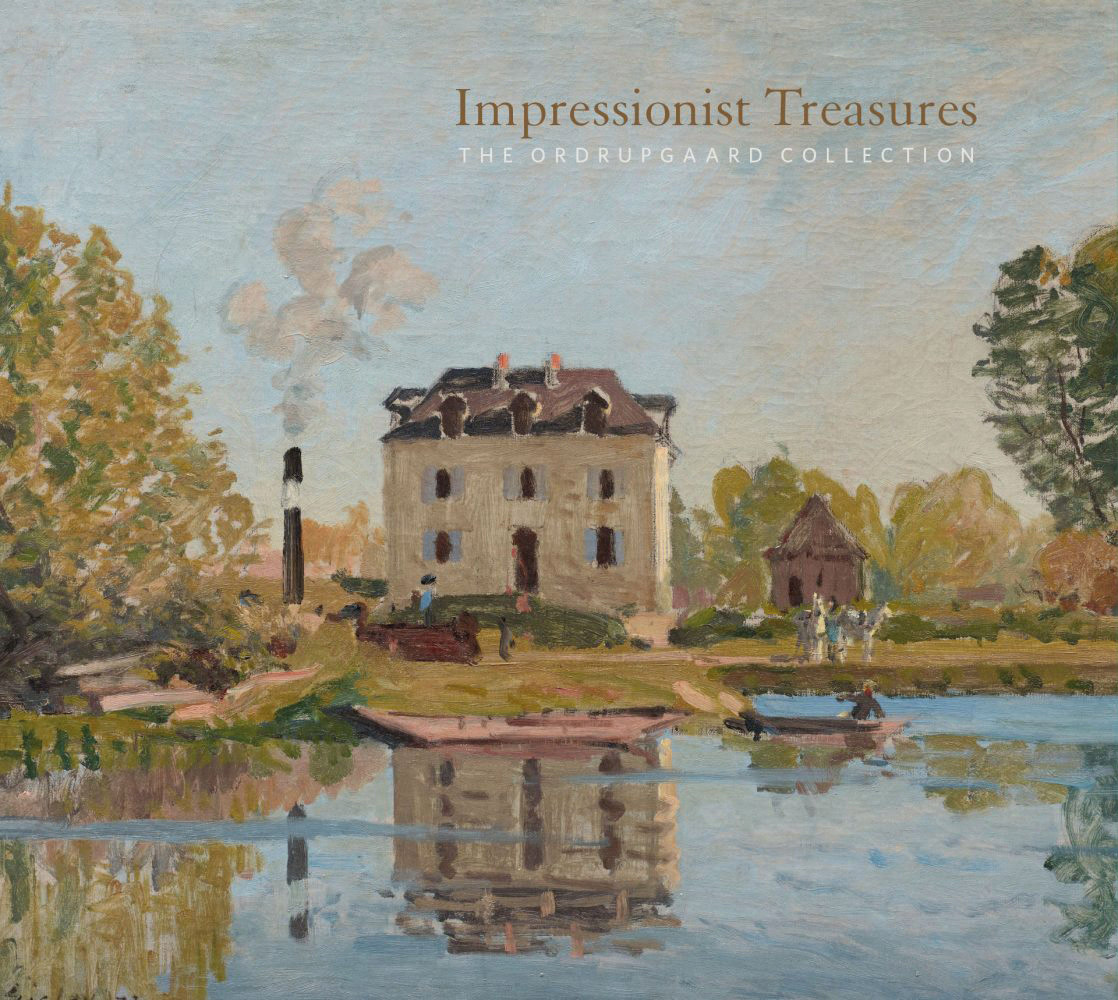 Amazon UK Bookshop UK Hive Waterstones
Log in to add this to your wishlist.
Share This Book...
Full Description
Accompanying a major exhibition at the National Gallery of Canada, this catalogue presents a broad selection of nineteenth-century and early twentieth-century French and Danish art from the celebrated Ordrupgaard museum near Copenhagen. Assembled for the most part between 1892 and 1931 by the Danish insurance magnate Wilhelm Hansen (1868-1936), the Ordrupgaard collection offers a spectacular overview of French painting from Eugène Delacroix through to Paul Cézanne, as well as magnificent examples from the Danish Golden Age. Fully illustrated and including an essay by Dr. Paul Lang, Deputy Director and Chief Curator of the National Gallery of Canada, the catalogue provides the opportunity to experience the highlights of the Ordrupgaard collection. It includes remarkable groupings of works that reflect various stages in the careers of painters such as Jean-Baptiste-Camille Corot, Gustave Courbet, Camille Pissarro, Claude Monet, Alfred Sisley, Paul Gauguin, C.W. Eckersberg, and Vilhelm Hammershøi. While French Impressionist and Danish works are a focus, other-often contradictory-art movements of nineteenth-century France, including the Barbizon school and Realism, are also well represented. Text in English and French.
About the Author
An expert in neo-classical European art, Paul Lang is Deputy Director and Chief Curator at the National Gallery of Canada, where he co-curated Gustave Dore (1832-1883): Master of Imagination, in collaboration with the Musee d'Orsay, Paris (2014), and Elisabeth Louise Vigee Le Brun (1755-1842), in collaboration with the Reunion des musees nationaux - Grand Palais, Paris, and the Metropolitan Museum of Art, New York (2015-16). The author or co-author of catalogues, art historical studies, and articles, he was previously Chief Curator at the Musee d'art et d'histoire in Geneva (2000-11) and Research Associate at the Swiss Institute for Art Research in Zurich (1985-99).
Specifications 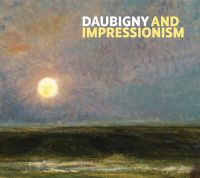 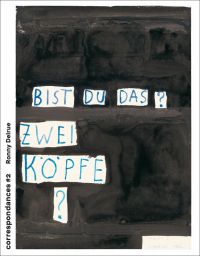 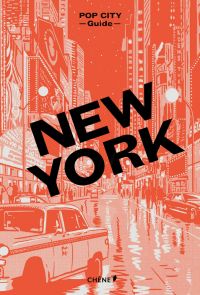 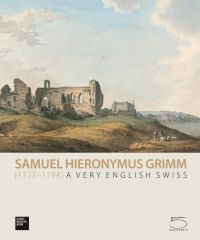