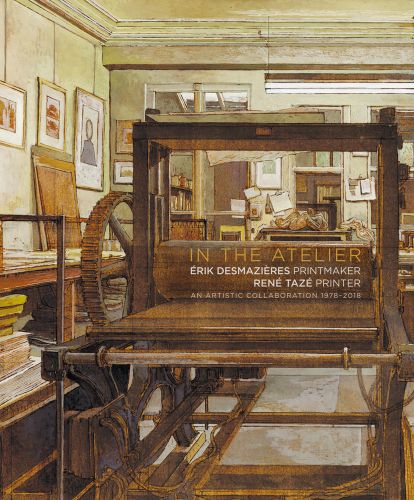 Erik Desmazières’s first love was drawing and he began engraving in the Ville de Paris studios from 1971. René Tazé joined the Leblanc studio, a famous and ancient Parisian intaglio printer’s workshop in 1969. It was here, on Rue Saint-Jacques, the printers’ quarter since the seventeenth century, where they met: in this corner of Paris imbued with history. In the spring of 1978, René Tazé opened his own studio at 11 Rue Hittorf, by the side of the town hall in the tenth arrondissement in Paris. The printer and the artist then established a professional bond that has lasted up to the present day. During the four decades of their work together, they have made over 200 prints and no fewer than 20,000 proofs in various formats; their preparation benefited greatly from the skill and noteworthy talent of René Tazé, who was awarded the title of Maître d’Art in 2006. While René Tazé made the prints, Erik Desmazières began to draw his surroundings, by which he was much inspired. The result was a set of seven large engravings made from 1979 onwards depicting the studio and its wonderful machines from different angles. In 2006, René Tazé was forced to leave his studio, which was to be demolished. He moved to a studio in Villa du Lavoir, near Porte Saint-Martin, not far from where he worked previously. The new studio was far more ‘modern’ and more maze-like, but just as inspiring and gave rise to an engraving of the studio just before its conversion: Atelier René Tazé VIII, 2018. The renovated studio offered the engraver the chance to make a new work of the space, which had a completely different layout: Atelier René Tazé IX

Published to accompany an exhibition at the Galerie Documents 15, Paris, from 14th February 2019. 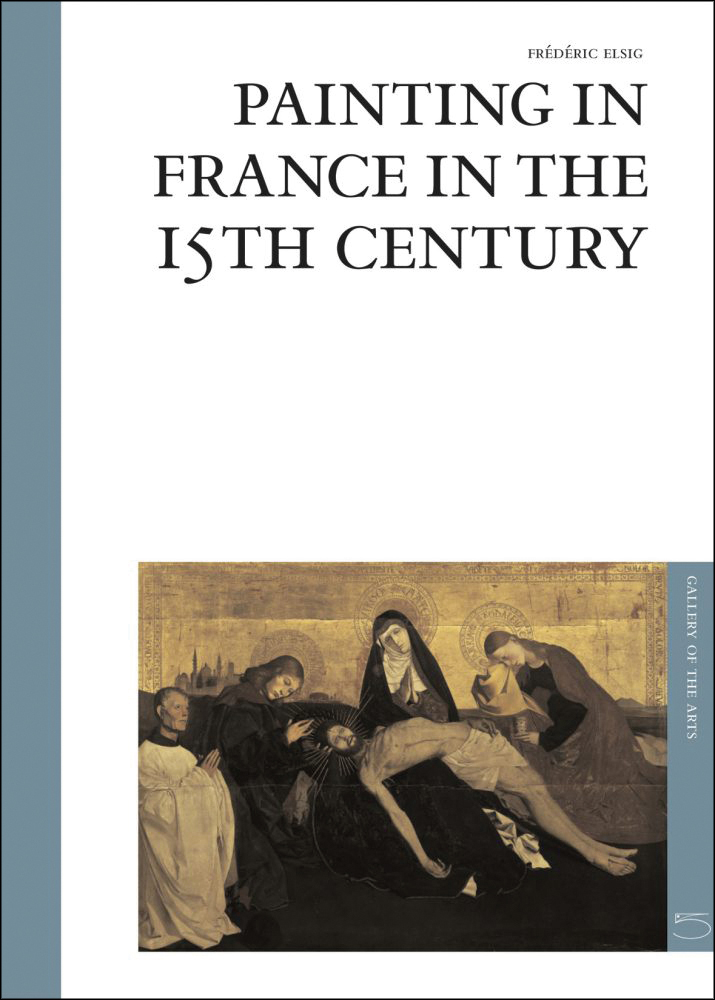 Painting in France in the 15th Century 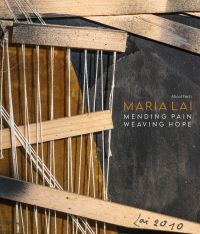 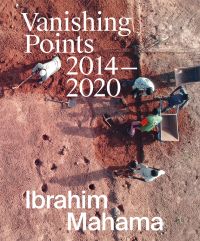 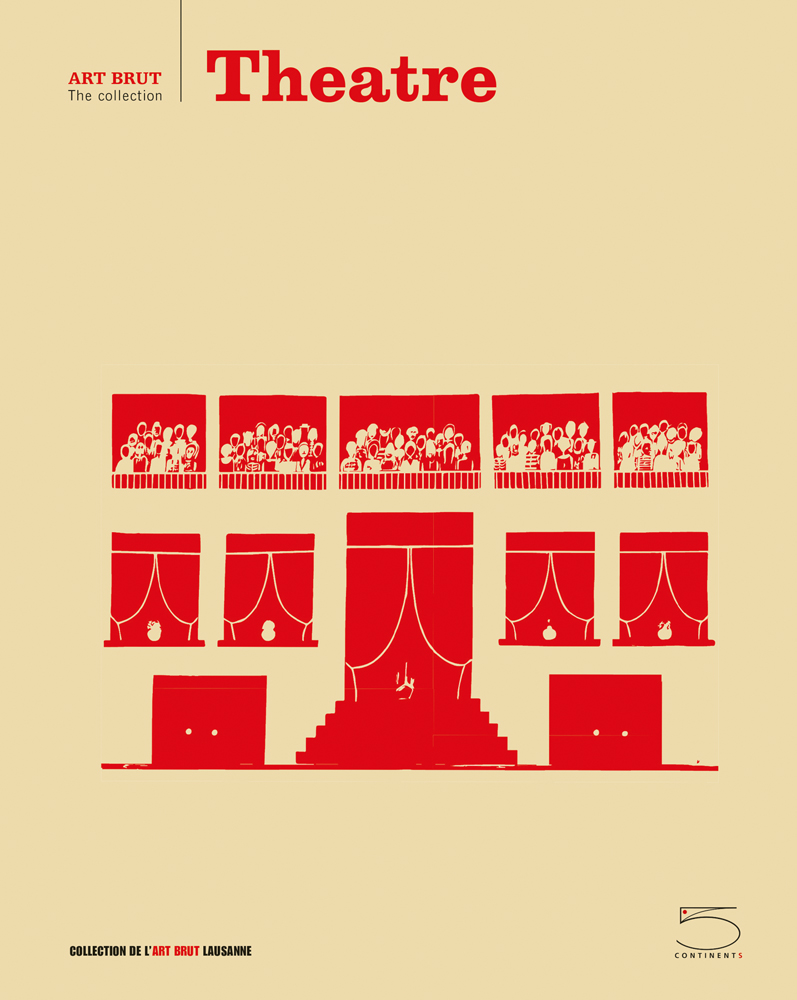