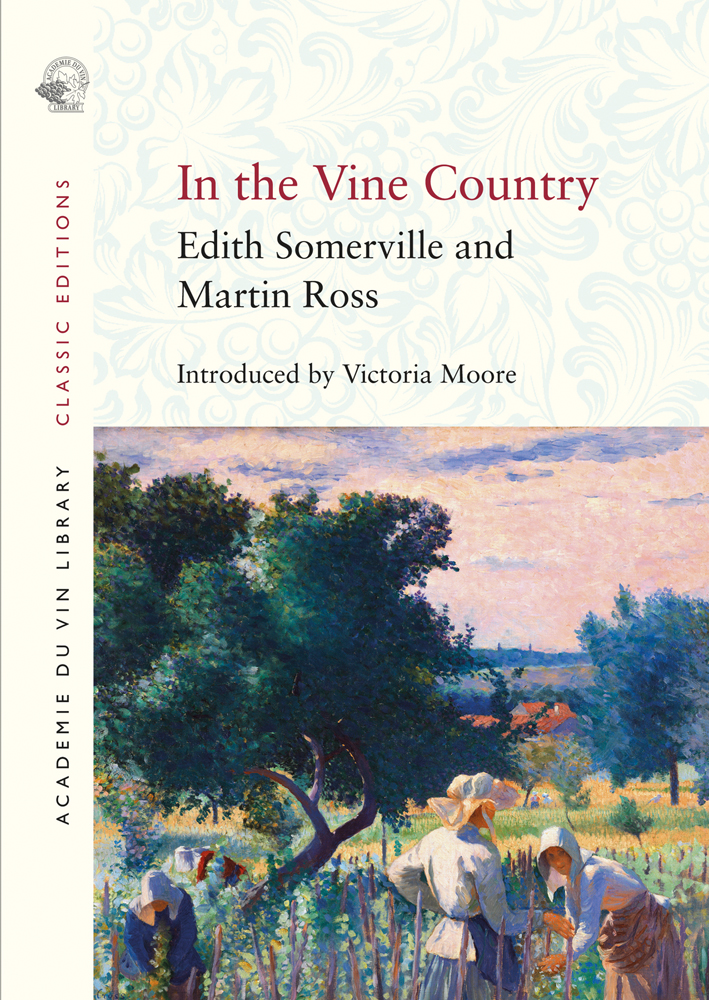 In the Vine Country

Journeying through the Medoc in the autumn of 1891, Anglo-Irish cousins and travelling companions, Edith Somerville and Martin Ross (aka Violet Florence Martin) bring their distinctive mélange of wry wit, acute observation and unabashed horror at the barefoot treading of Cabernet Sauvignon to this delightful account of vendangeurs lofty and low-born as they bring in the harvest in time-honoured fashion. Illustrated using Somerville’s equally delightful sketches, this is a story of two feisty ladies for whom anything remotely pretentious is fair game.

Better known for their tales of an Irish R. M. (resident magistrate), Somerville and Ross outraged their respective families – who referred to them ‘the Shockers’ – by combining travel writing with the fight for Women’s Suffrage. The contrast between the emancipated pair and the largely unreconstructed characters they encounter on their travels only serves to heighten the charm of an already indelibly charming book.

Edith Anna Oenone Somerville was born in 1858 on the island of Corfu into a wealthy Anglo-Irish family, but grew up in Castletownshend, County Cork. A talented artist and a passionate horsewoman, she later studied art in Dublin, Paris and London. In 1886 she met her second cousin Violet Martin and a year later they formed a close friendship and literary partnership. Their first novel, An Irish Cousin, was published in 1889, with Martin adopting the pseudonym “Martin Ross”. The pair went on to write 14 books together before Martin’s untimely death in 1915. After the First World War, Somerville continued to write under their joint pen names in the belief that she was able to communicate with her late cousin through spirit mediums. She died in her home town of Castletownshend in 1949 at the age of 91. Victoria Moore is the wine editor for the Sunday Telegraph. 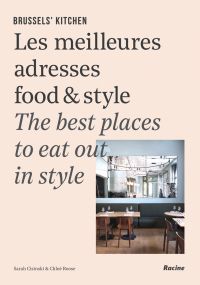 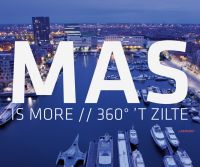 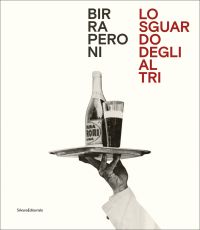 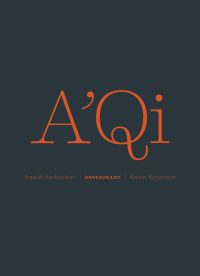