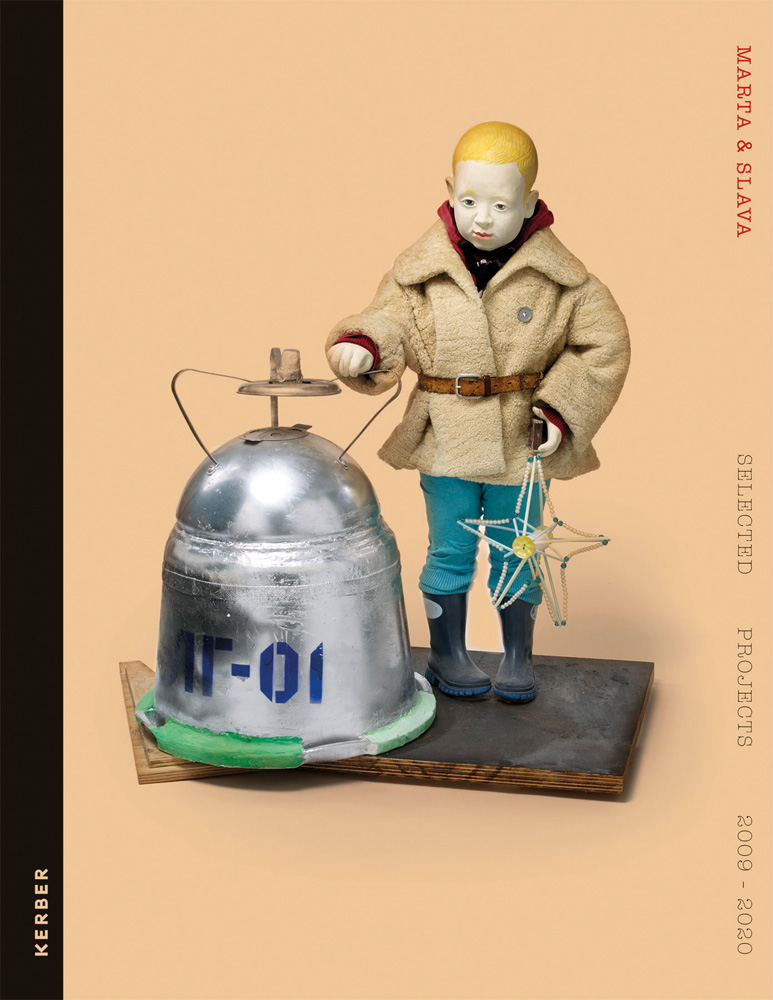 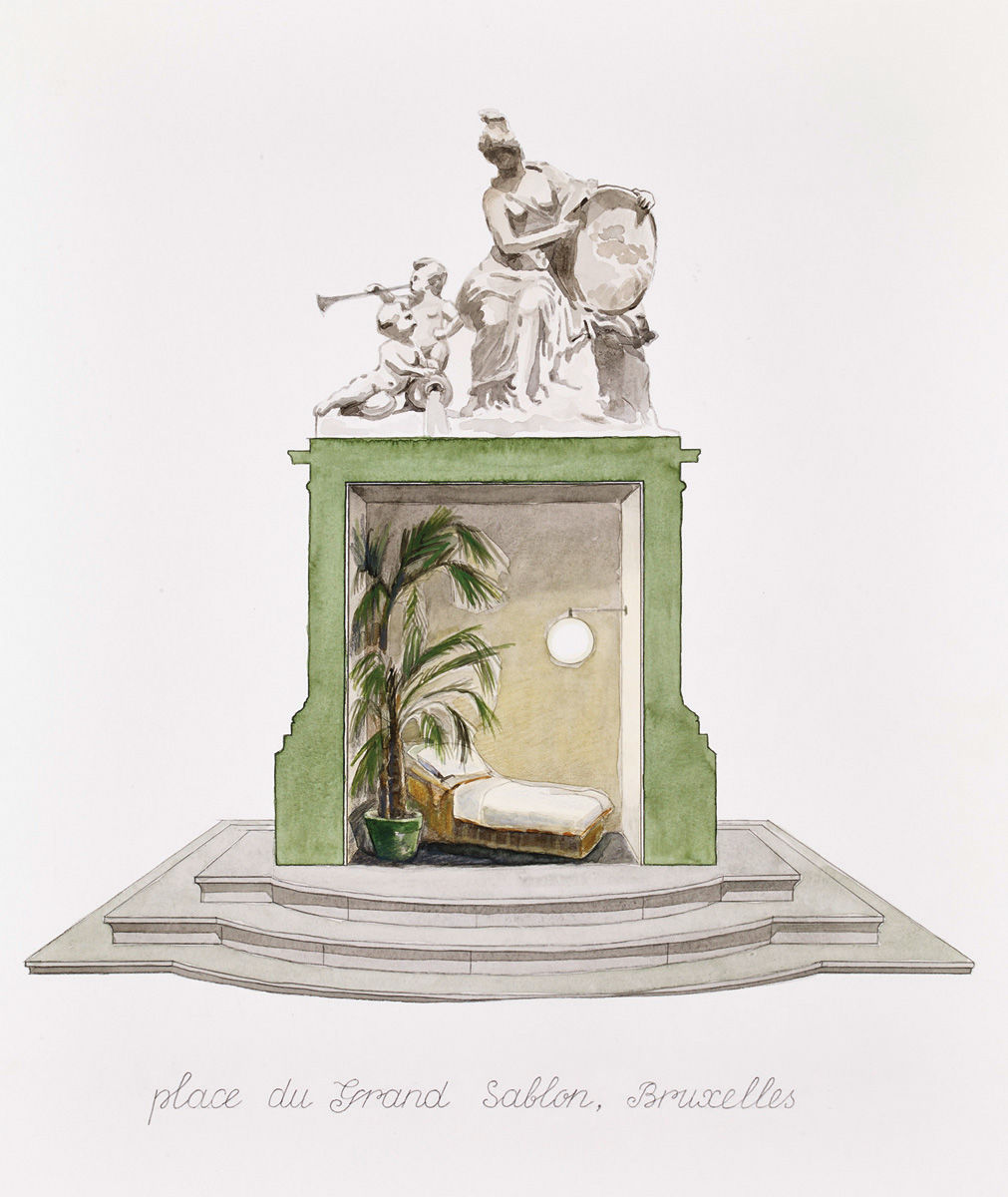 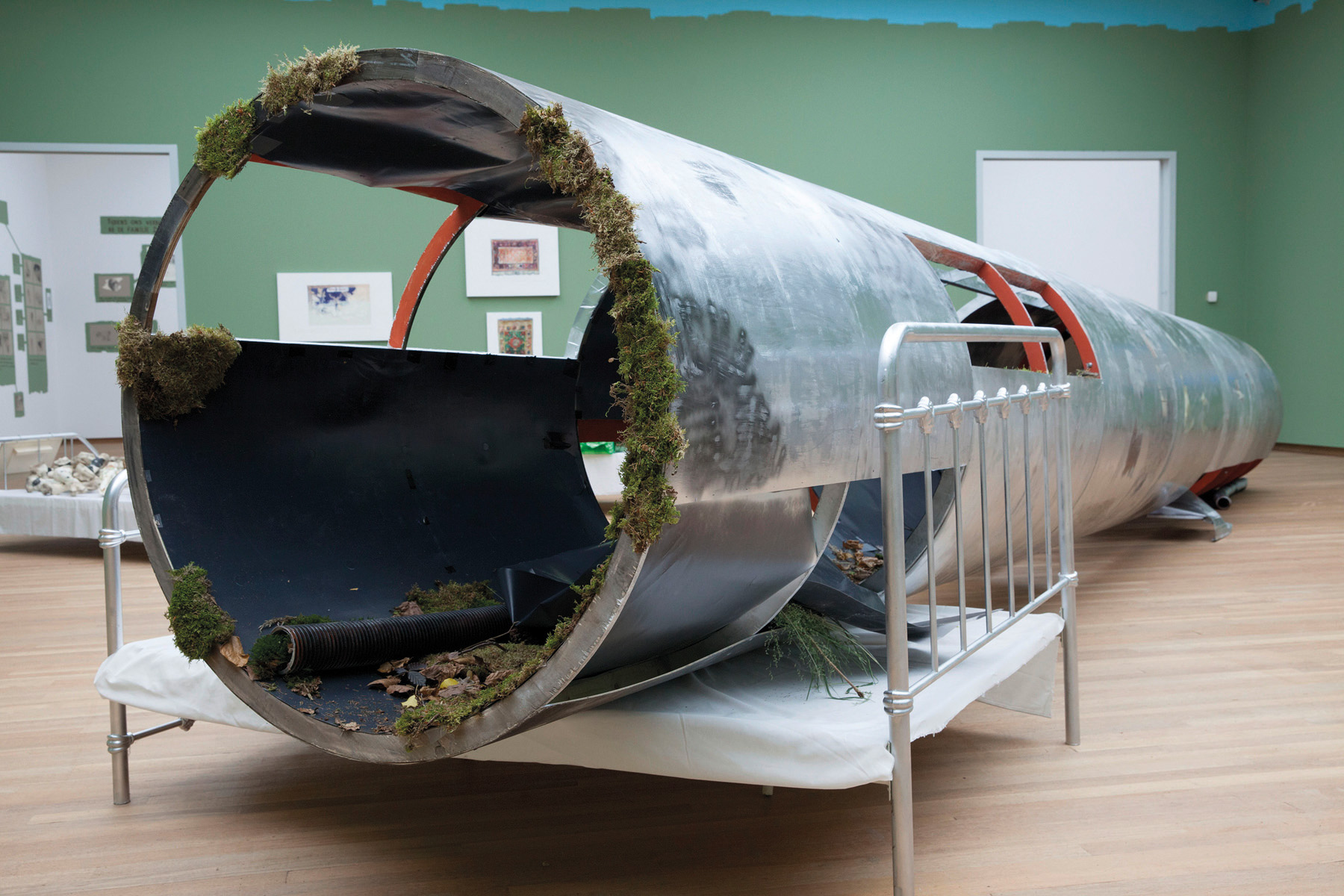 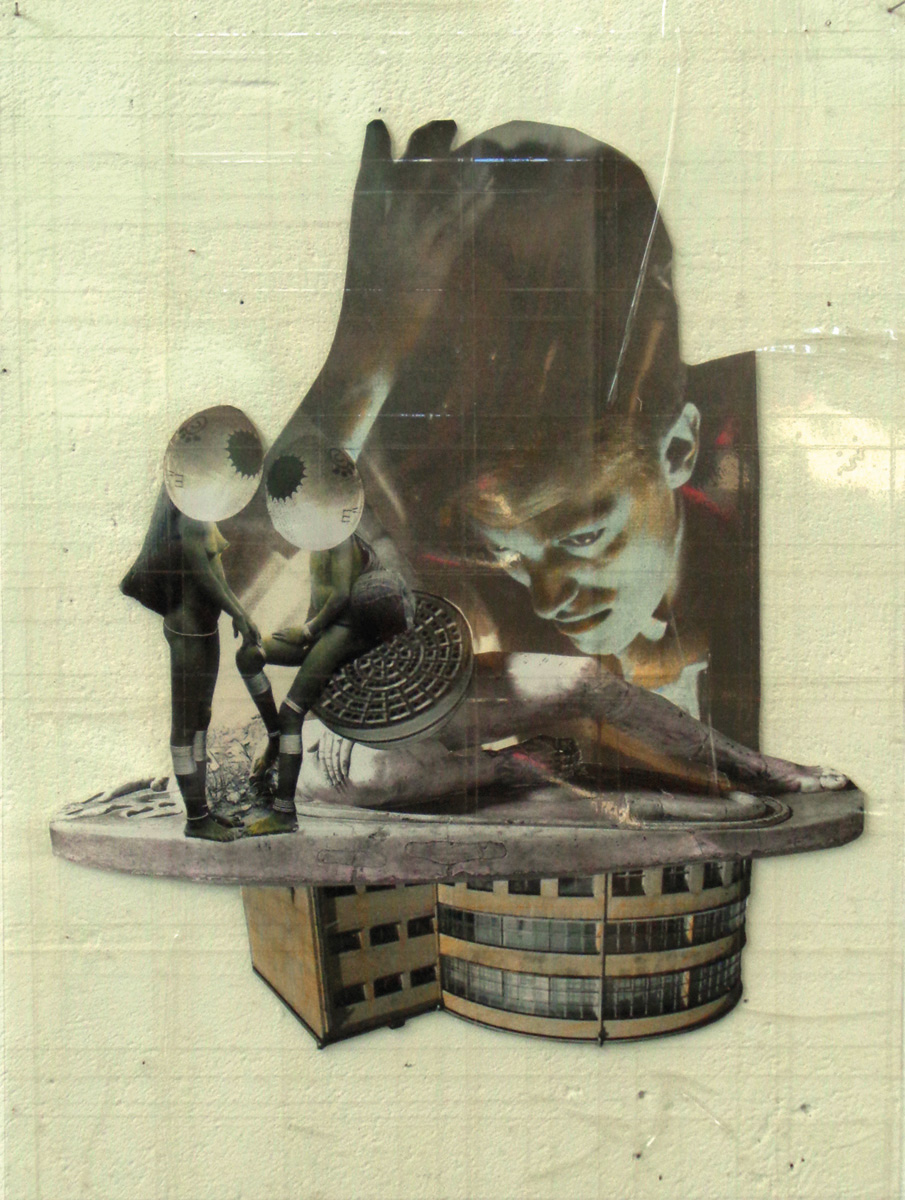 Marta Volkova (*1955) and Slava Shevelenko (*1953) were born in the Soviet Union, that distant country which seems to exist only in history books and all their work seems to stem from this legendary beginning. In the era of fabulators, perverse mechanics of alternative facts and ill-intentioned fake news forgers, Volkova and Shevelenko are like story tellers: their work is expressed in vast narrative installations.

Their rich, multifaceted projects explore the boundaries between reality and fiction. Using subjects from the collective mythology - the Yeti, the so-called Tunguska meteorite in Siberia - they interweave these with moral, social, philosophical or political metaphors which in turn resonate with the realities of today's world.

In this publication a number of selected projects are presented, made by Volkova and Shevelenko between 2009 and 2020.

Marta & Slava were born and trained in St. Petersburg, Russia (Marta Volkova as scenographer, Slava Shevelenko as architect). In the 1980s they were active in the avant-garde scene of St. Petersburg. Since 1991 the artist duo have lived and worked in the Netherlands. 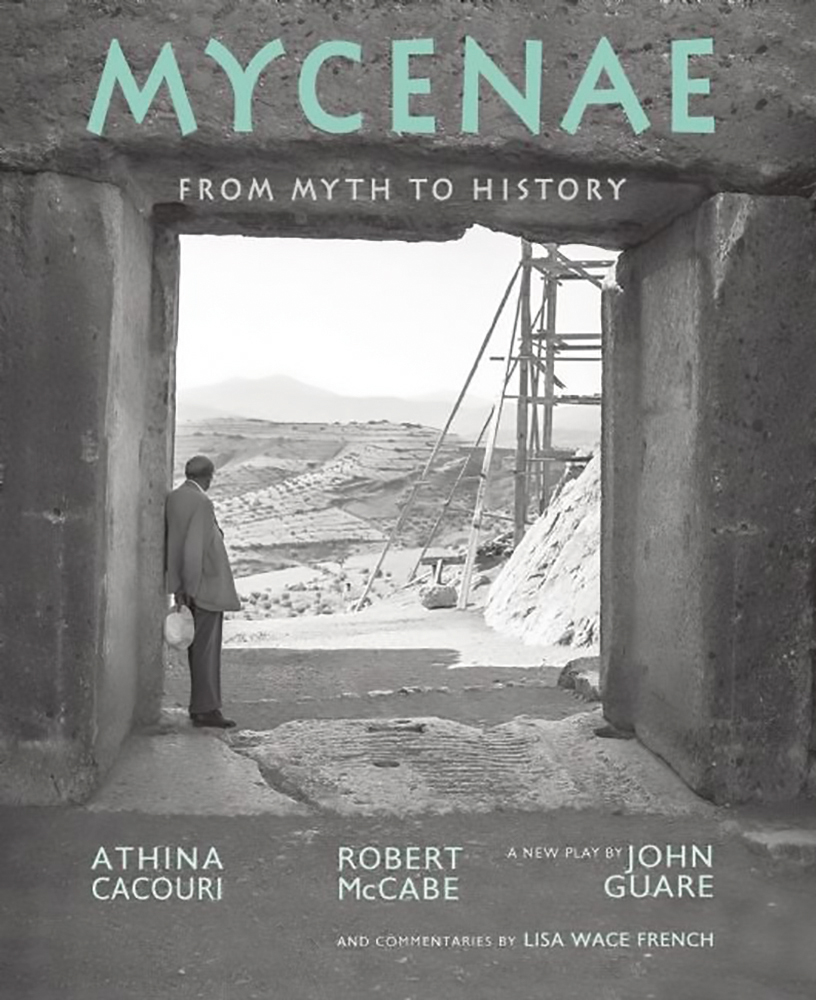 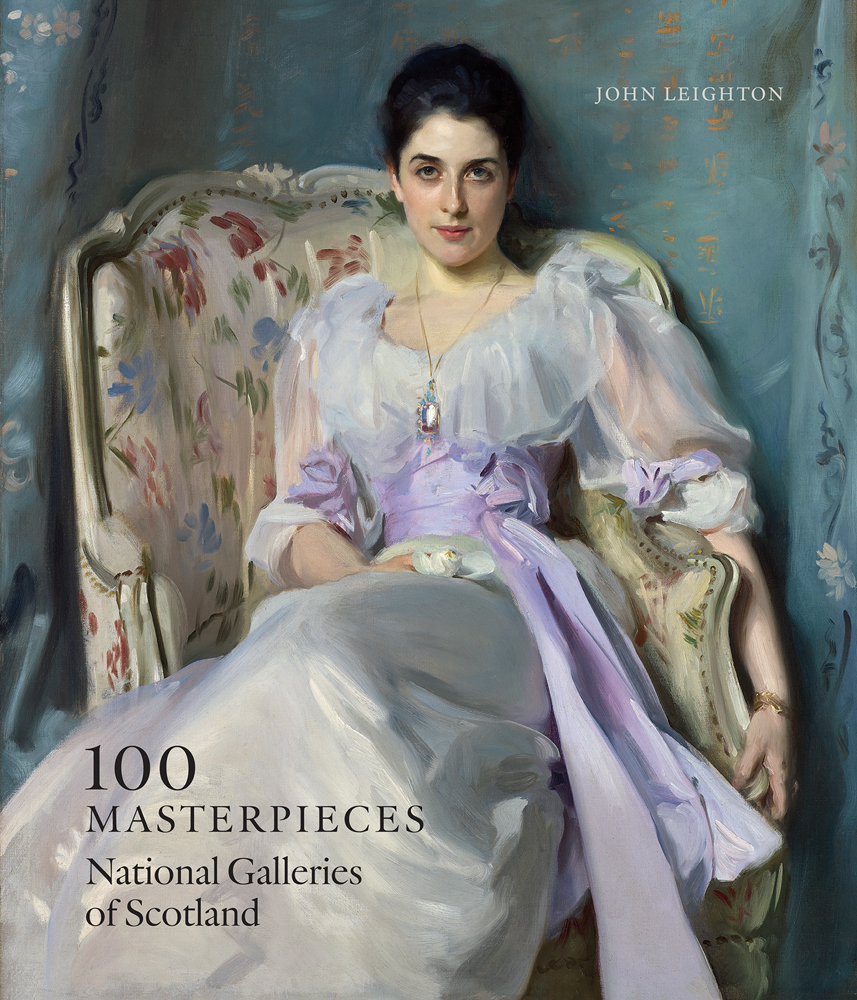 100 Masterpieces from the National Galleries of Scotland 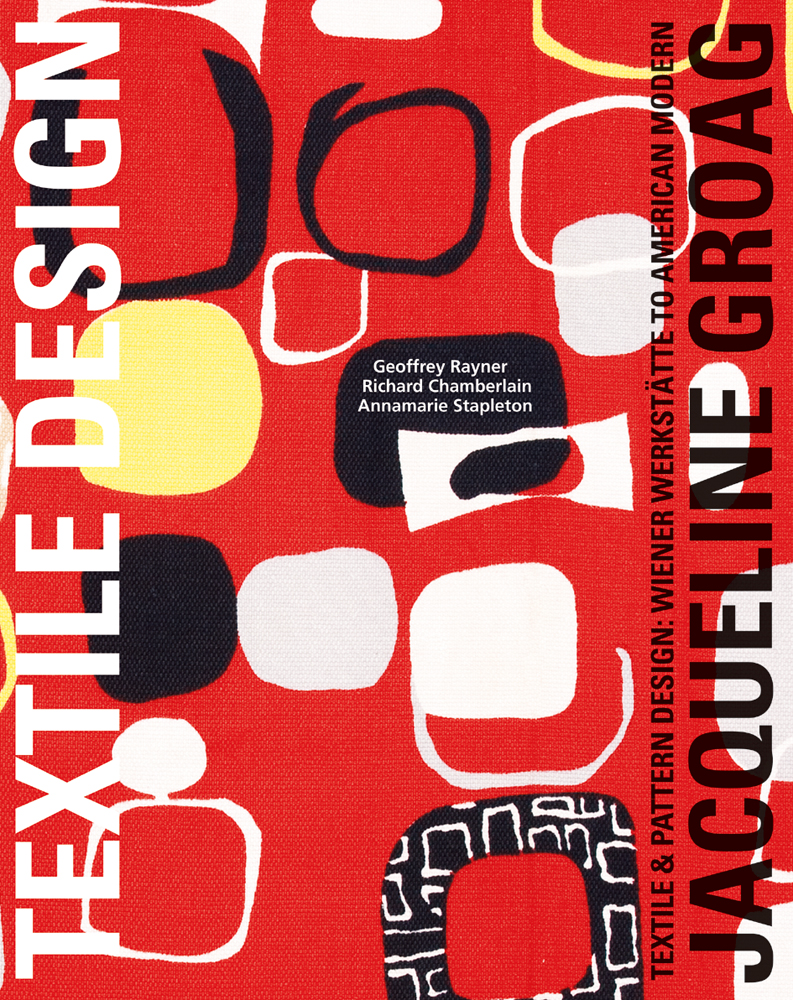