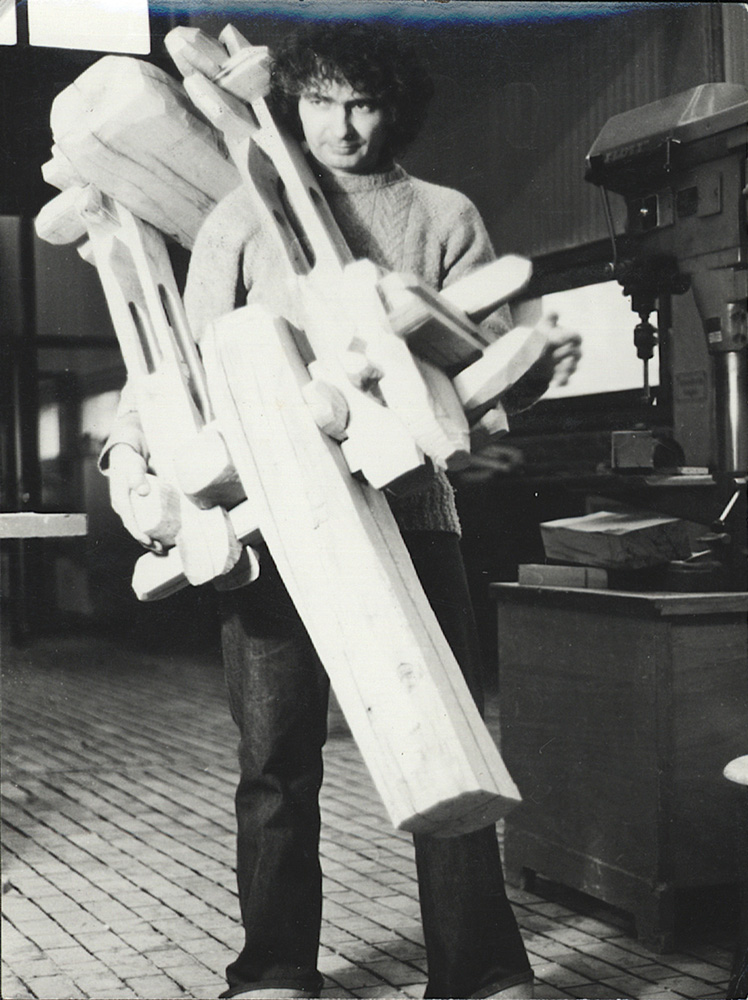 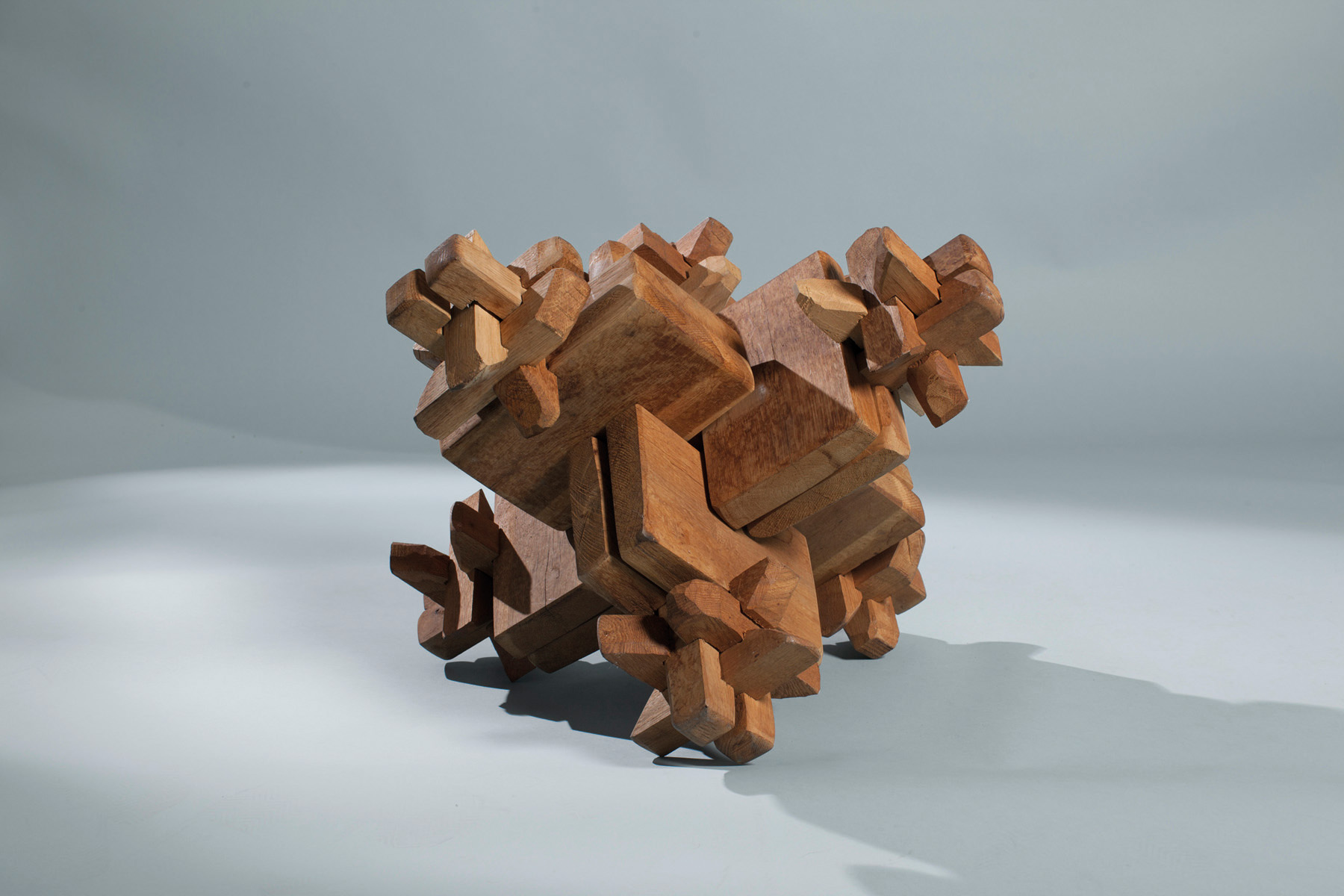 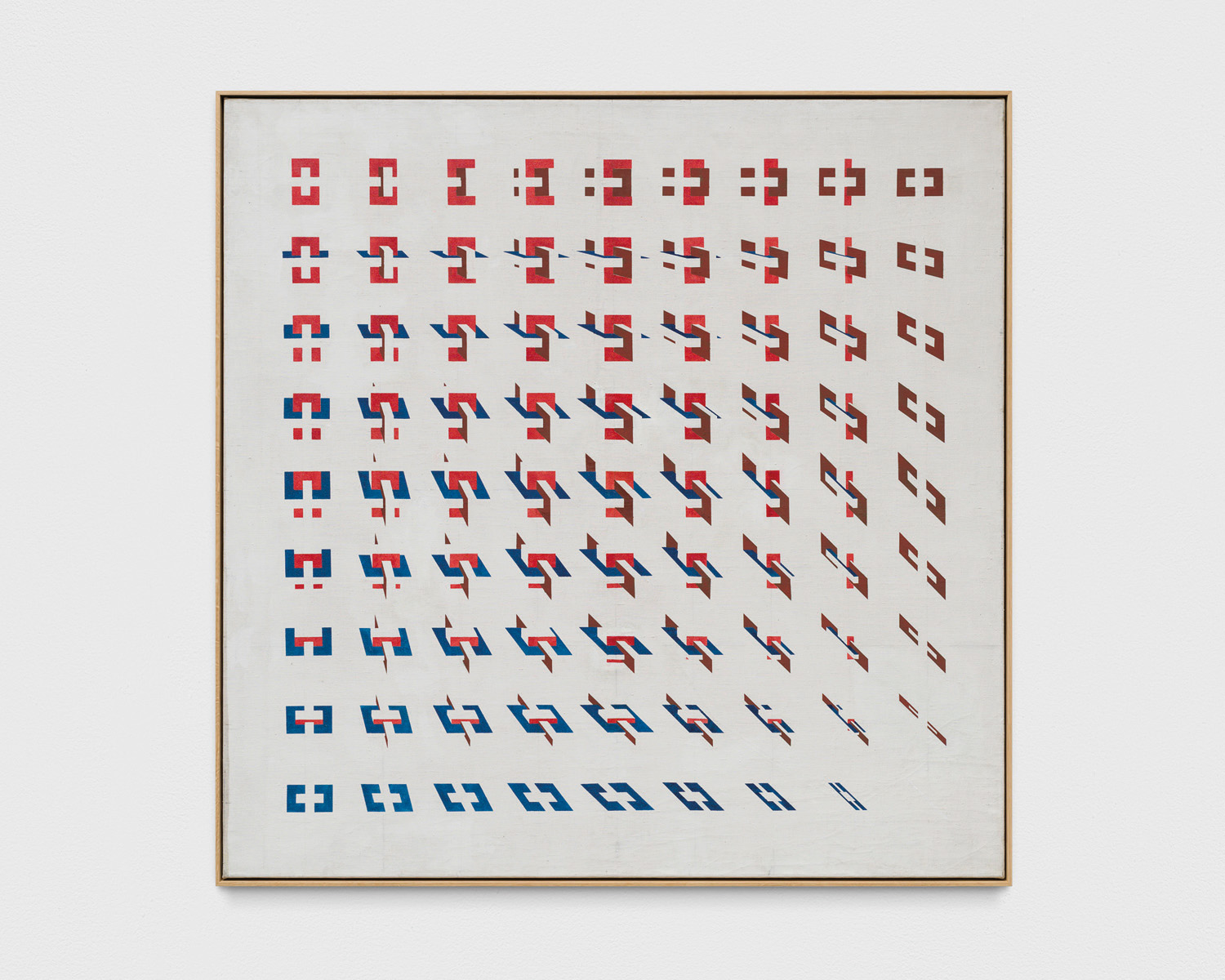 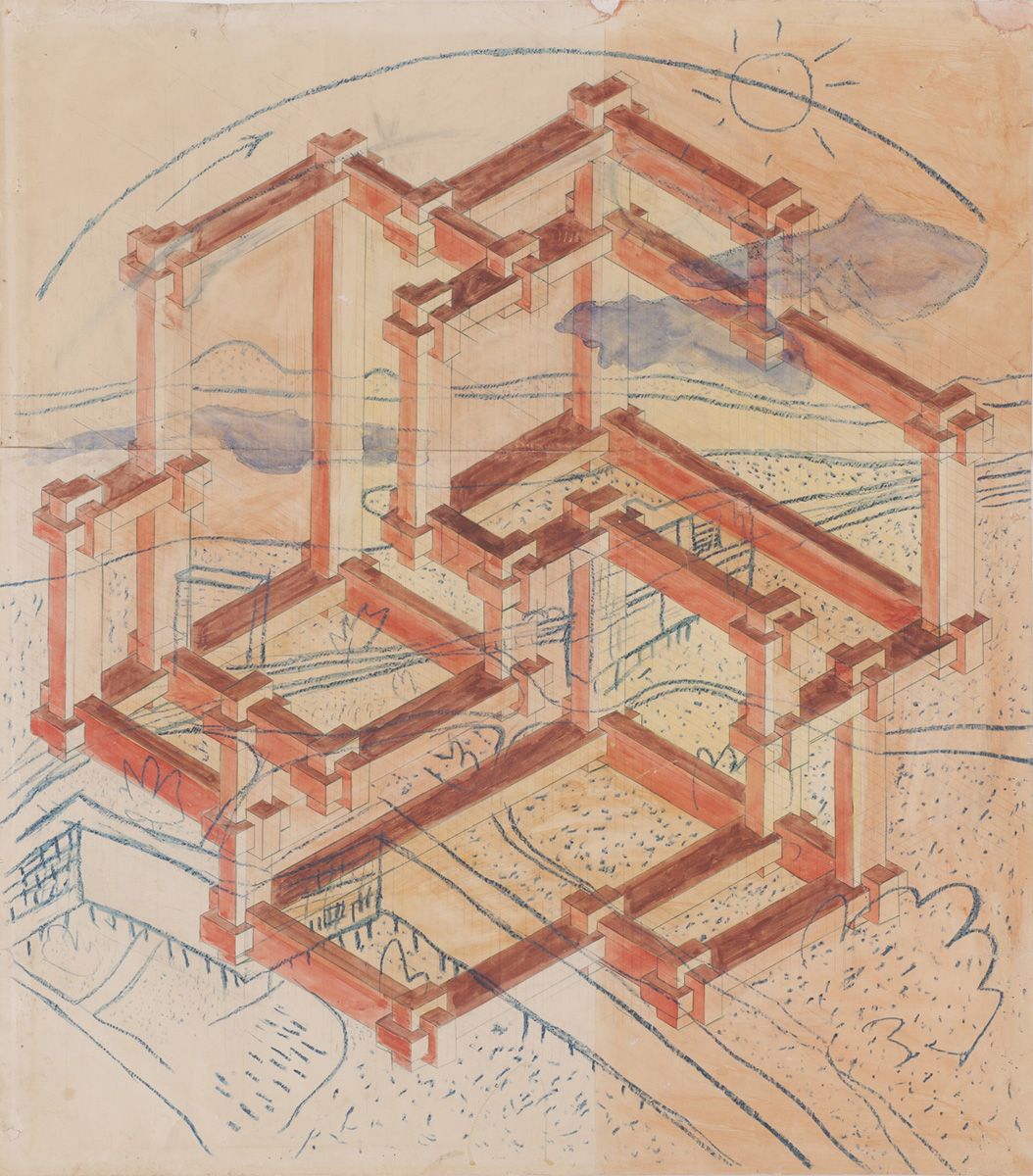 Mihai Olos (1940-2015) was one of the most prominent Romanian artists of the 1970s. Being interested in various media – painting, sculpture, happenings, Land Art, and even literature – he developed a coherent conceptual system of modular morphologic structures (knots), ultimately leading him to his utopian project, the “universal city” of Olospolis.

This monograph is published as a follow-up to the exhibition The Ephemerist. A Mihai Olos Retrospective, organised by the National Museum of Contemporary Art – MNAC Bucharest in 2016. The publication compiles a representative selection of artworks, photographs from the artist’s archive, which are being published for the first time, and essays on the oeuvre and life of Mihai Olos. 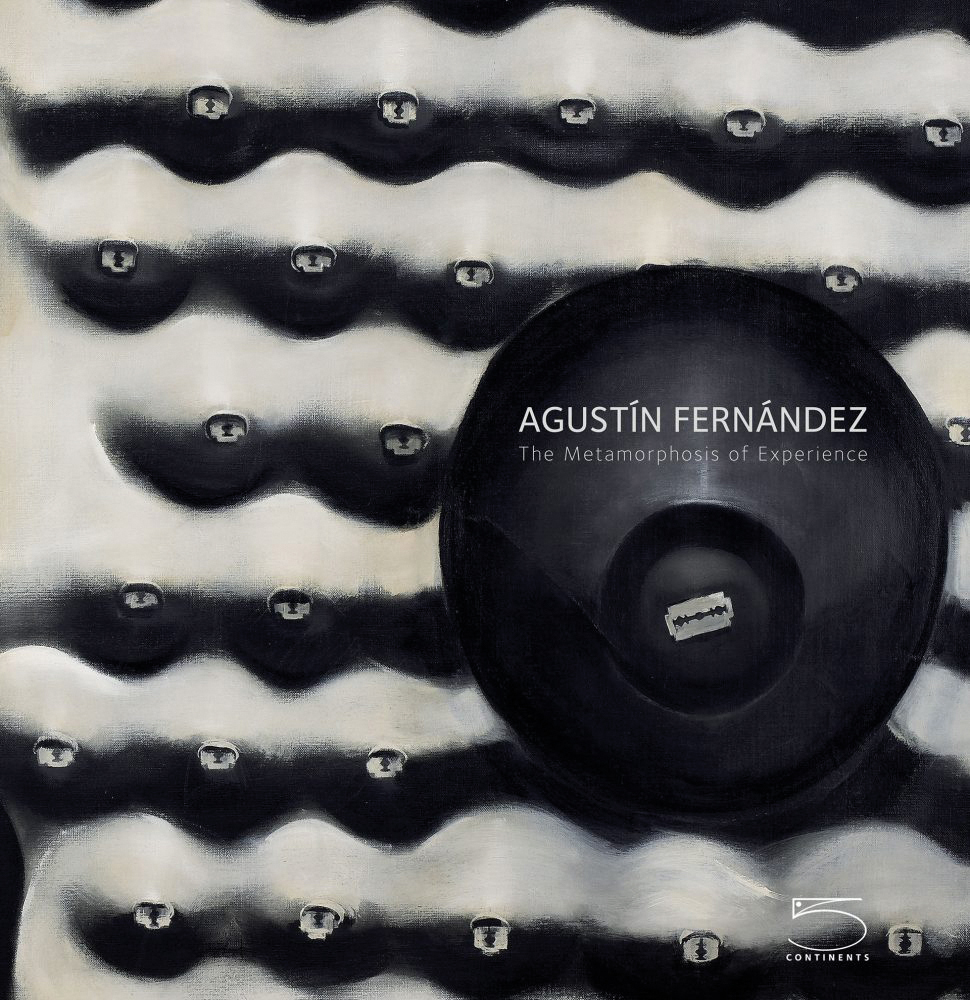 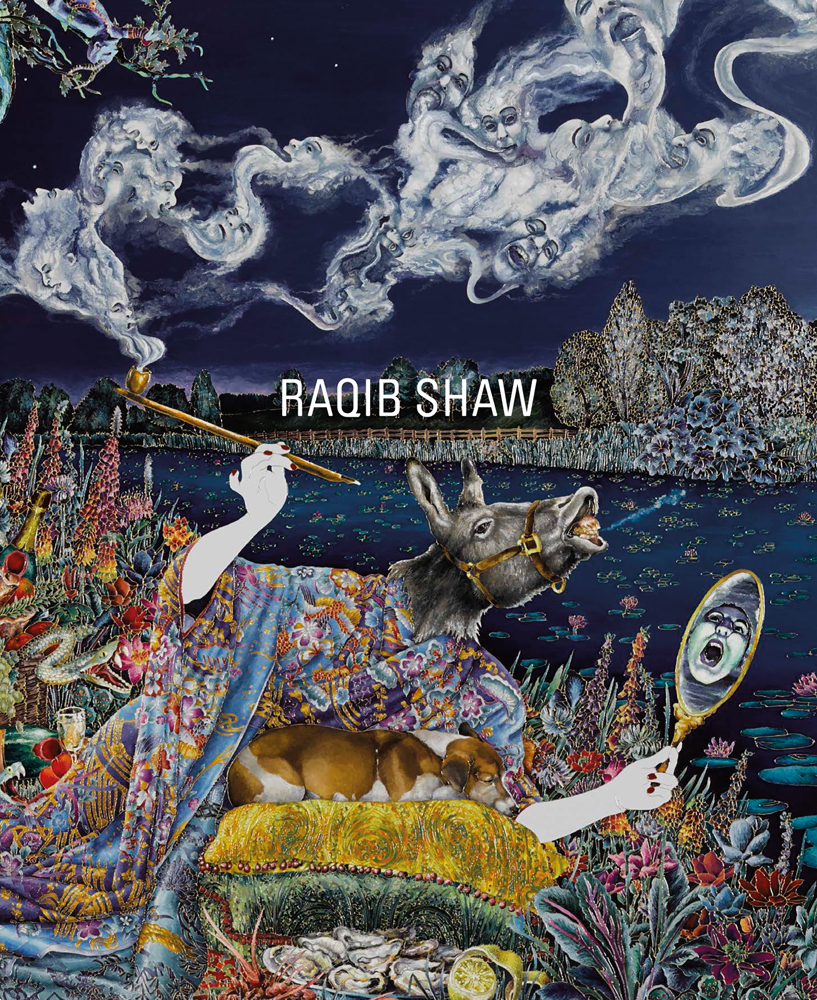 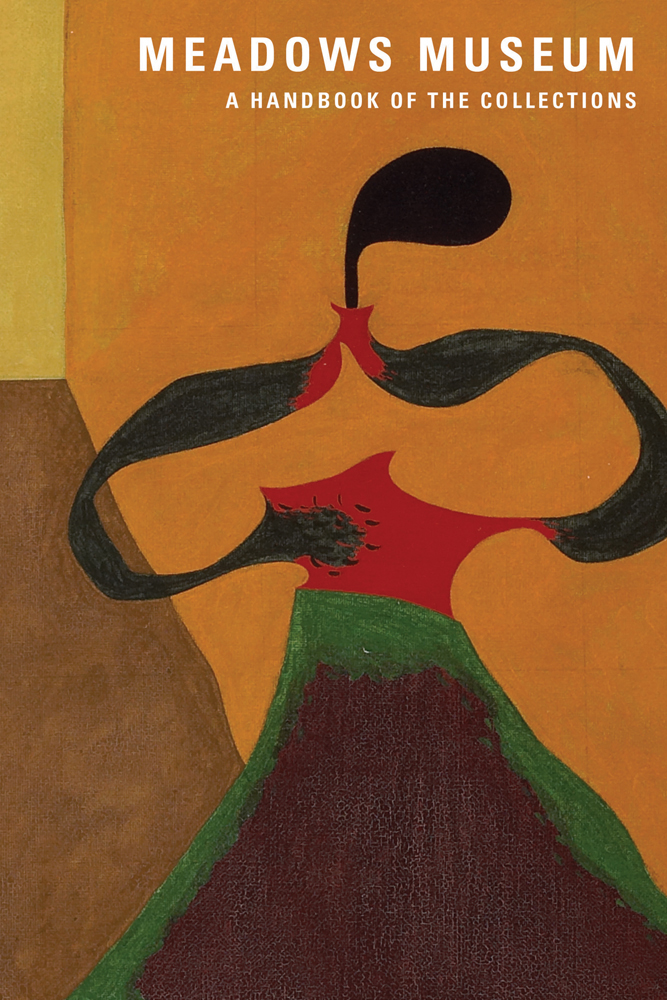 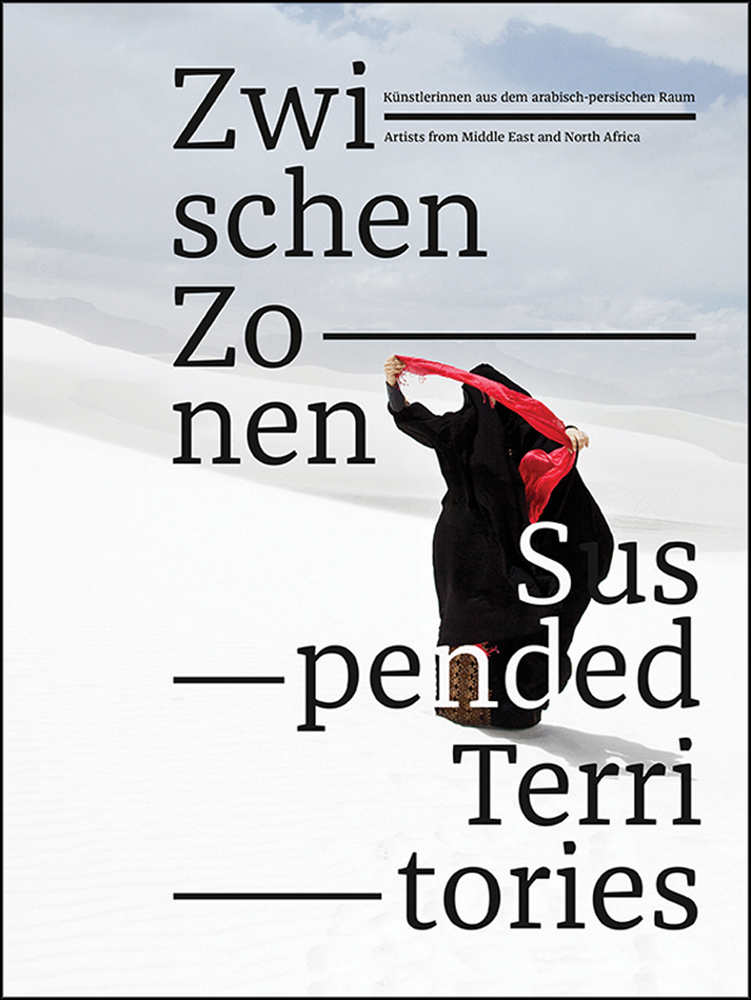