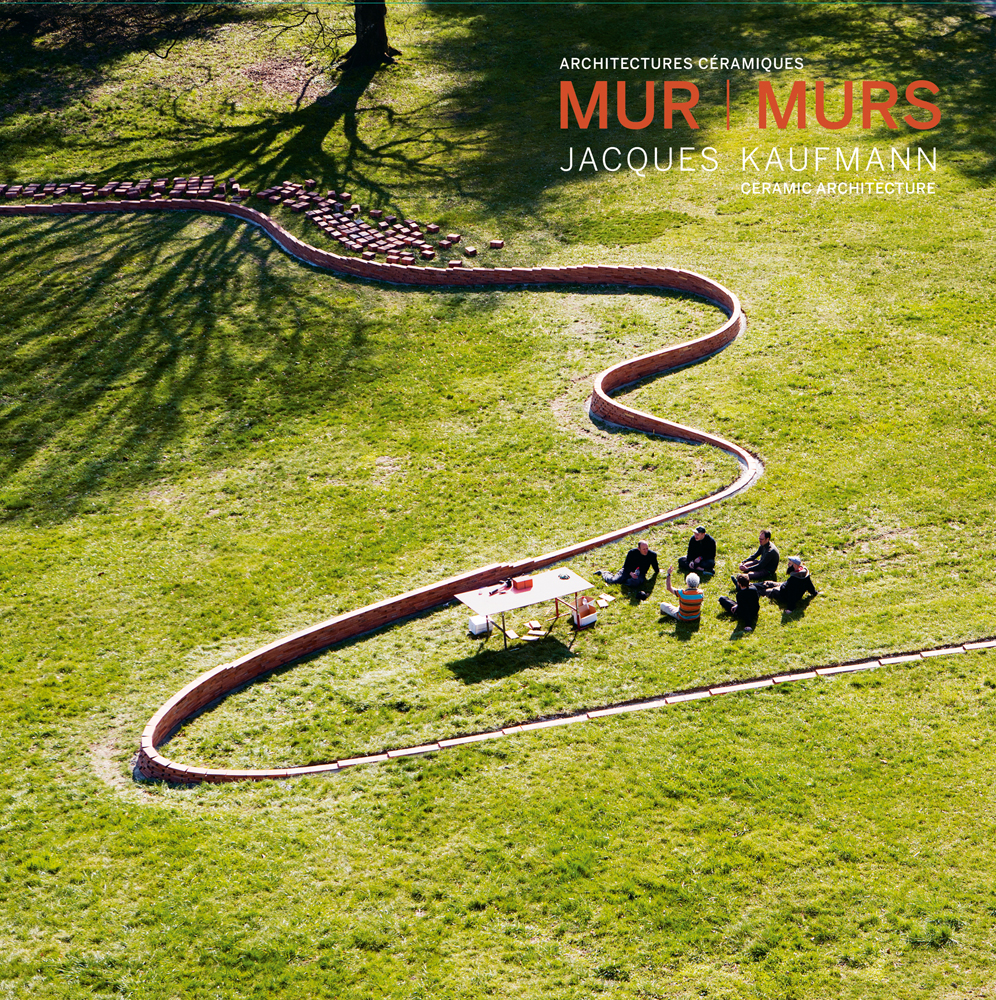 Amazon UK Bookshop UK Hive Waterstones
Log in to add this to your wishlist.
Share This Book...
Full Description
Bricks, one of the earliest materials associated with both housing and the body, are the subject and object of this publication. In terms of human agency, bricks are the basic unit through which the artist introduces his designs in the landscape. Kaufmann uses this simple, yet tough, material to build up an imaginative world that is not linked solely to the bricks as such, but also to the symbolic charge they possess (the concept of transparency, physical and metaphorical walls, and their associated imaginative world). A total of ten works will be exhibited and Kaufmann himself presents each in the book. The introduction is edited by Anne-Claire Schumacher, who discusses Kaufmann's development and his place in the history of ceramic art and in contemporary art as a whole. This is followed by a contribution by Luca Pattaroni, who views the topic from a socio-political perspective. The five main works set in the park of the Ariana Museum and the continuation into the museum's basement are described and commented by the artist. Text in English and French.
About the Author
Luca Pattaroni graduated in sociology and now works at the Laboratoire de Sociologie Urbaine (EPFL) and is a member of the Groupe de Sociologie Politique et Morale at Ecole des Hautes Etudes en Sciences Sociales (GSPM/EHESS). He has been a visiting scholar at Columbia University (New York) and guest lecturer at the Federal University of Fluminense (Brazil) in 2011. His research and publications focus on urban and cultural policy, housing, social movements, the development of new ways of life, as well as, more broadly, typical issues in contemporary cities. He specialises in mixed methods as well as political and sociological theory and attempts to provide a nuanced analysis of different ways of life co-existing in a pluralist context, while investigating the political and moral issues inherent to establishing a shared social life. Jacques Kaufmann (1954) opened his current studio in France, just over the border from Geneva, in 1988. He has taught at the Ecole d'arts appliques of Vevey since 1995 and was appointed head of the ceramics department in 1996. His work in China since 1999 has enabled him to contribute to exhibition exchanges between Europe and China. In 2008, Kaufmann joined a group at Hepia, the University for Engineering, Architecture, and Landscape Architecture in Geneva, to conduct research on 'green' walls on a city-wide scale. He is the current president of the International Academy of Ceramics.
Look Inside
Specifications 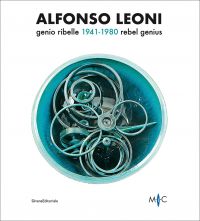 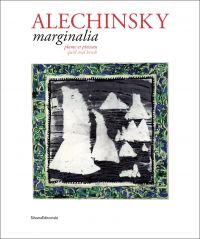 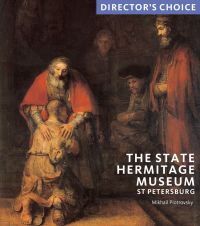