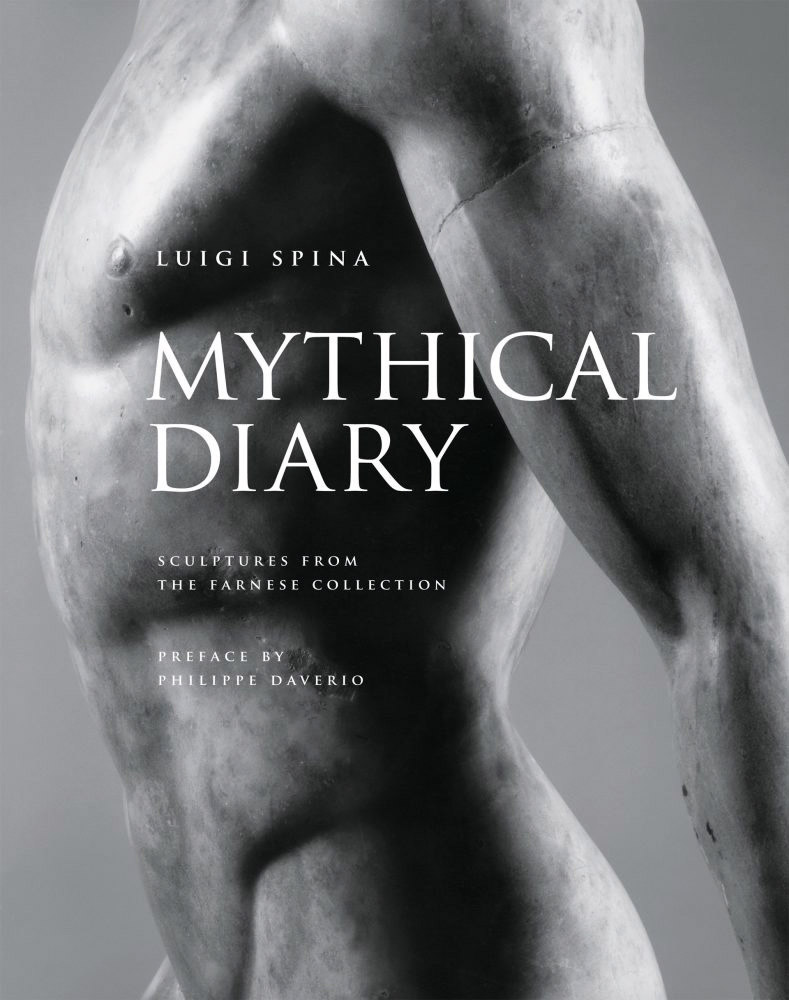 Sculptures from the Farnese Collection

Amazon UK Bookshop UK Hive Waterstones
Log in to add this to your wishlist.
Share This Book...
Full Description
Mythical Diary is a visual journey through the classical sculpture of Museo Archeologico Nazionale di Napoli. It is a physical engagement with the marble bodies of myth.

Through his black and white photography, Luigi Spina disassembles the limbs of the sculptures, emphasising their curves and hidden eroticism, humanising them to establish a dialogue with the observer.

Sculpture is a sign of eternal, unchanging beauty: the only real evidence of the many lives that have passed and come to an end leaving a profound mark in the story of many other existences. For Spina, with his own vision of sculpture, a statue of Aphrodite is not merely a stereotypical portrayal of myth. In it are gathered the anxieties, dreams, hopes and joys of all those who have set eyes on her and dreamed or studied her. In a way, classical sculpture is profoundly present in our veins, in our very breath.

The project takes the form of an imaginary diary covering fifteen days. But this is only an ephemeral period of time, a convention. The whole work developed over a period of days and months amounting to years, always in contact with the circumscribed space made of myriad lives and stories, which we call a museum.

In Mythical Diary, Spina attempts to make classical sculpture interact with the viewer's desire to be a part of this ancient world that has always influenced our way of life, our culture and our society, proving itself to be contemporary with any period.
About the Author
Carmela Capaldi is an associate professor at the Università degli studi di Napoli Federico II. Philippe Daverio, art historian and art dealer, was Head of Culture for the City of Milan from 1993 to 1997. Commentator for Panorama, Liberal, Vogue, and People, he is the author and anchorman of the television program Passepartout (since January 2012, Il Capitale), a program of art and culture which has been very successful and has had considerable recognition from both critics and the public. Giovanni Fiorentino teaches at Tuscia University and works as a journalist for Il Messaggero and Il Mattino as well as being an author. He runs the Centro Meridionale di Educazione Ambientale in Sorrento. Luigi Spina (b. 1966) is a photographer from Naples. He participated at the ninth International Photography Festival in Rome and at MIAFAIR 2013 with his book project The Buchner Boxes. With 5 Continents Editions he has pubished: The Buchner Boxes, The Dancers from the Villa dei Papyri and Memorie del Vaso Blu. He began his photographic portrayal of the Farnese collection of classical sculptures for the Archaeological Museum of Naples in 2002. Luigi Spina is listed in the Atlante di Arte Contemporanea a Napoli e Campania, 1966-2016, edited by Vincenzo Trione (Electa/MADRE).
Specifications 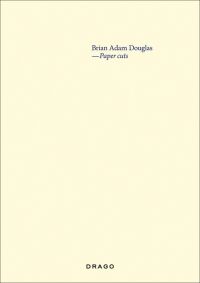 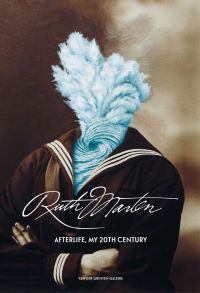 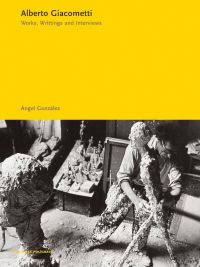