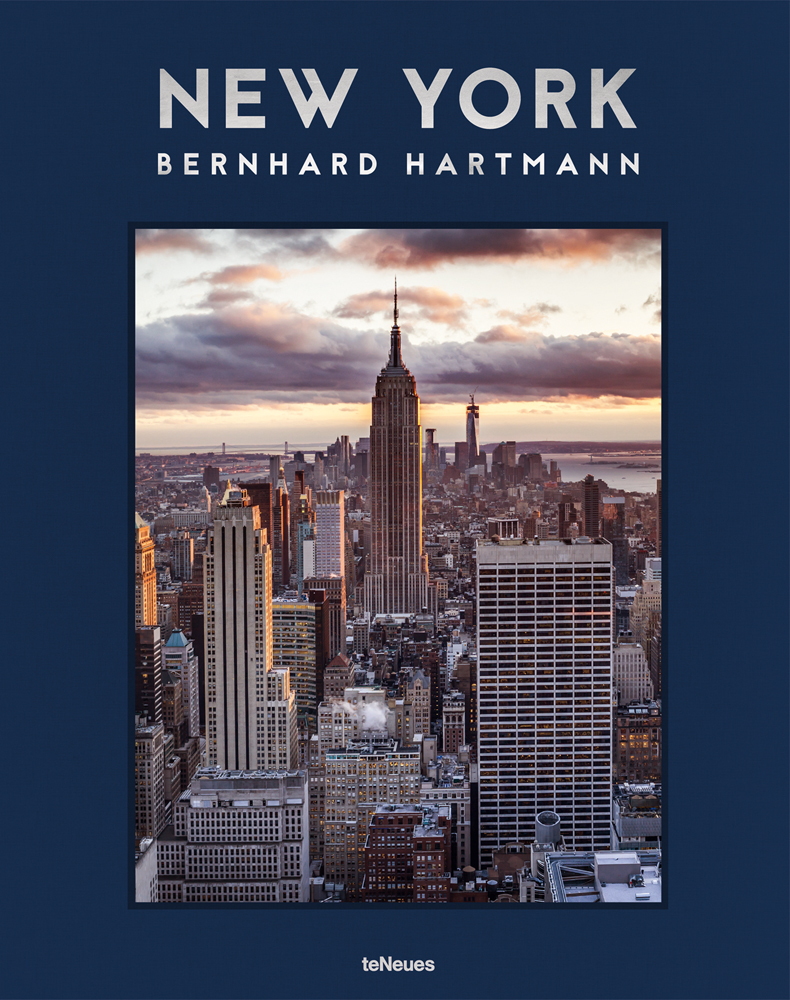 New York is probably the most photographed city in the world. It is hard to resist the fascination for the Big Apple, and many have tried to visually capture the singularly unique “Empire State of Mind.” It’s not just the classic landmarks that belong to an emotional portrait of the metropolis, but also the bustling life in the urban canyons of Manhattan and its neighbourhoods. And this is why Bernhard Hartmann never approaches New York City from just one perspective. He employs multiple angles: brilliant studies that make the sculptural details of architectural icons, both old and new, come alive, alongside snapshots of ephemeral, shadowy pedestrians hurrying by on rain-soaked asphalt illuminated by neon sign reflections. Hartmann is especially taken with the city’s lights, as his black-and-white photos twinkle in an almost magical way. His colour photographs possess a near- hypnotic quality that make the nighttime neon-lit streets feel like an homage to decades past, and his aerial photos almost tangibly pull you into the scene. Despite the technical refinement and exquisite detail of Hartmann’s photos, their unequalled atmospheric intensity is what truly makes them special: he combines the latest photographic techniques with the glamour of historic pictures. The result is a dazzling, contemporary portrait of the most amazing city in the world, one that—like your own first visit to New York—you will never forget.

Bernhard Hartmann was born in 1955 in Frankfurt am Main, Germany, and began working as a photographer for a major German newspaper at the age of 18. While earning his law degree, he taught himself the art of landscape and architectural photography. In addition to solo and group exhibitions his photos have appeared in international publications and won awards including Sony Awards, Epson International Pano Awards, and International Color Awards. Hartmann particularly enjoys photographing buildings devoted to the arts. He has created photo series of opera houses, theaters, and country estates in Europe. In 2016, Hartmann published his bestseller, Havana, with teNeues. 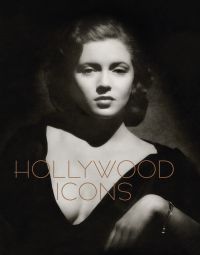 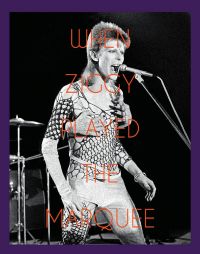 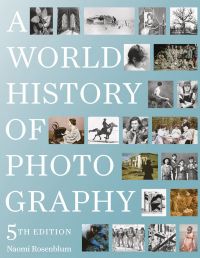 A World History of Photography